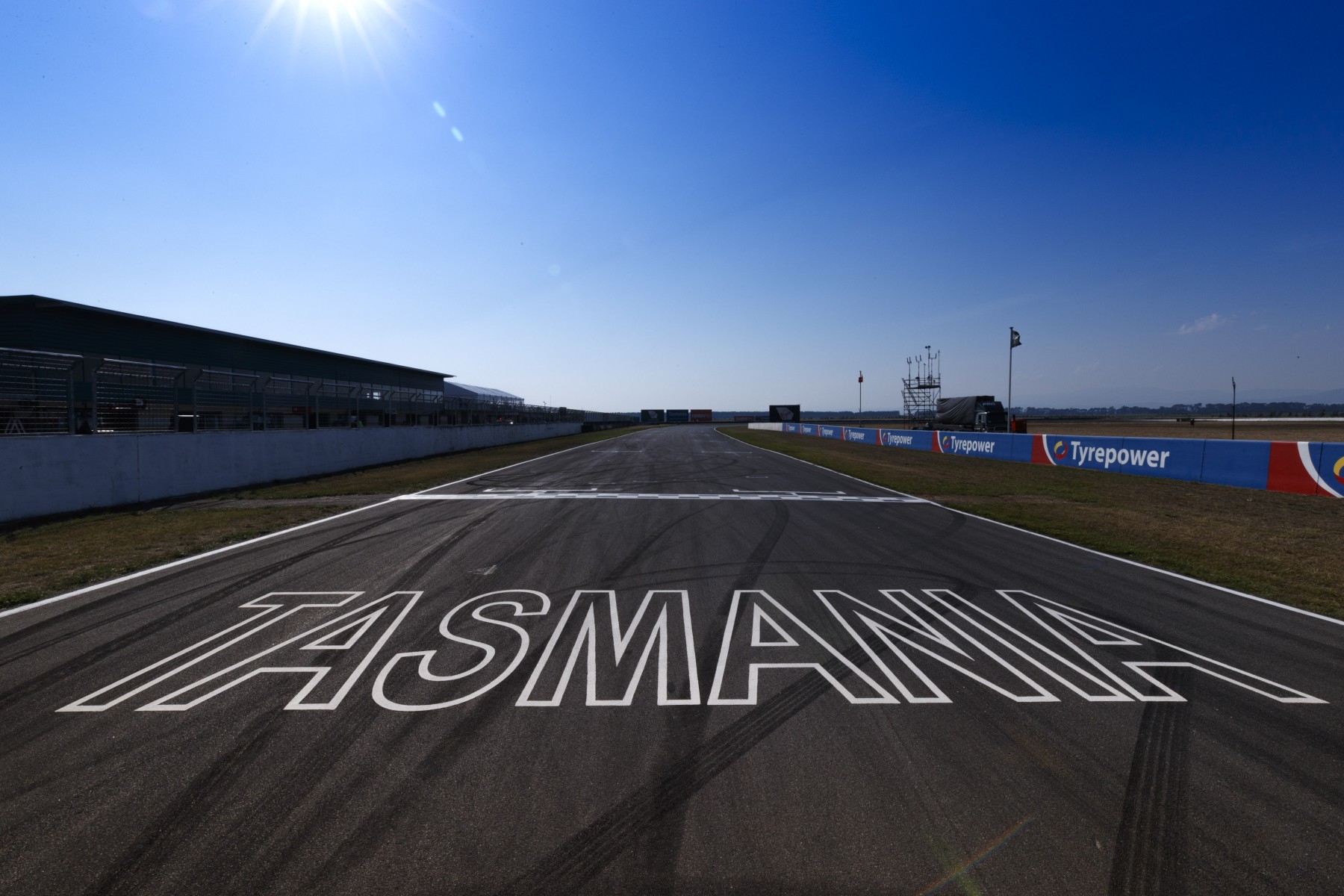 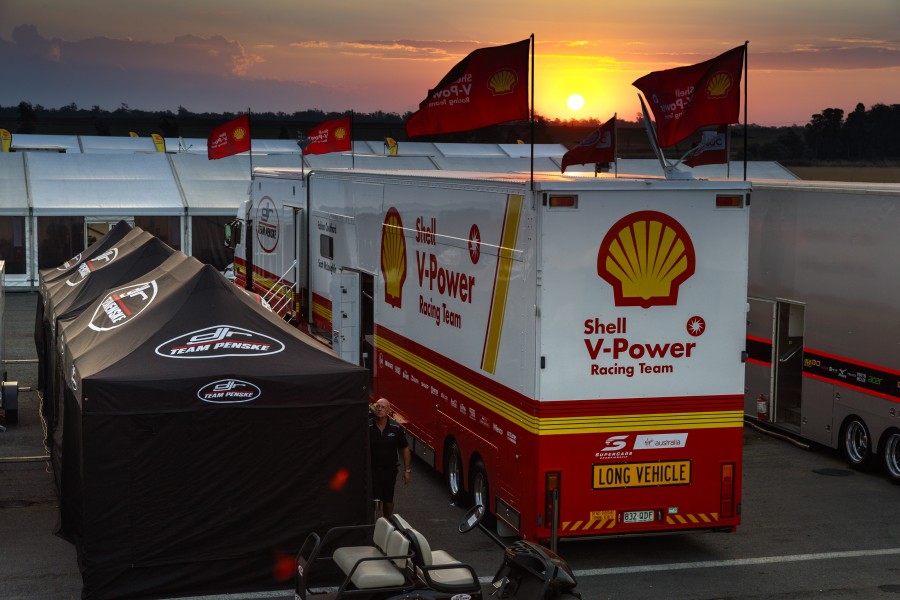 Having shown strong form at Adelaide and Albert Park last year before faltering in Tassie, strong results this weekend would go a long way to proving that this team has the package to take the title fight to Triple Eight.

There’s no doubt that the Shell V-Power Fords have the straightline speed to win at Symmons, leaving all eyes on the braking confidence of the drivers and, ultimately, tyre life in the races. 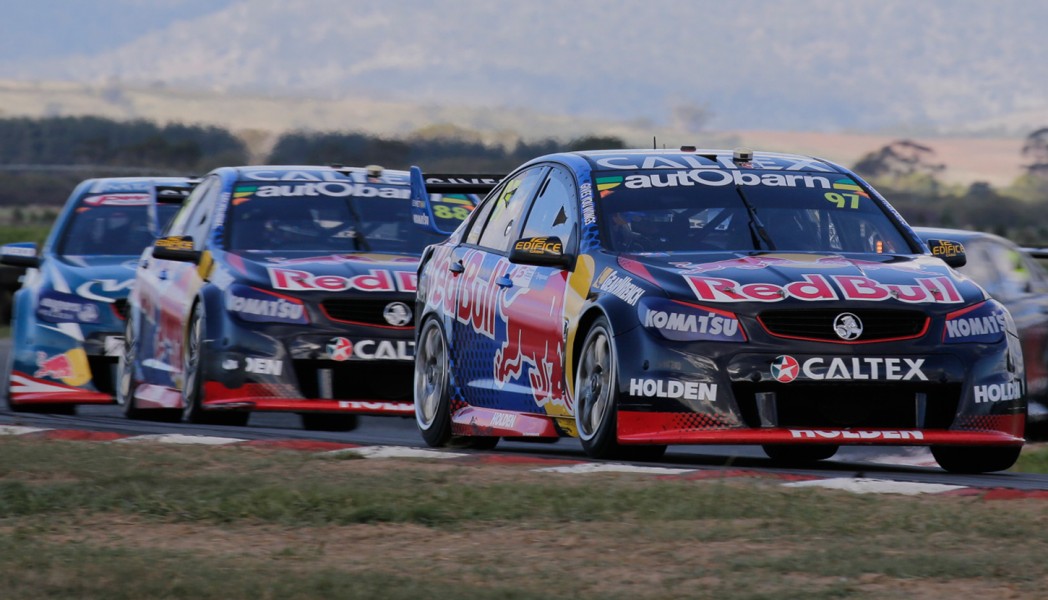 Symmons Plains has been Triple Eight country in the last three years, with the Queensland-built Holdens undefeated at the venue since 2013.

While Craig Lowndes has had a tough start to 2017, Jamie Whincup showed at Albert Park that Shane van Gisbergen's not going to have it all his own way in the Triple Eight garage.

However, the Kiwi had looked unstoppable at the Clipsal 500 and was also the man to beat at Symmons Plains last year, ensuring he enters this weekend as the favourite. 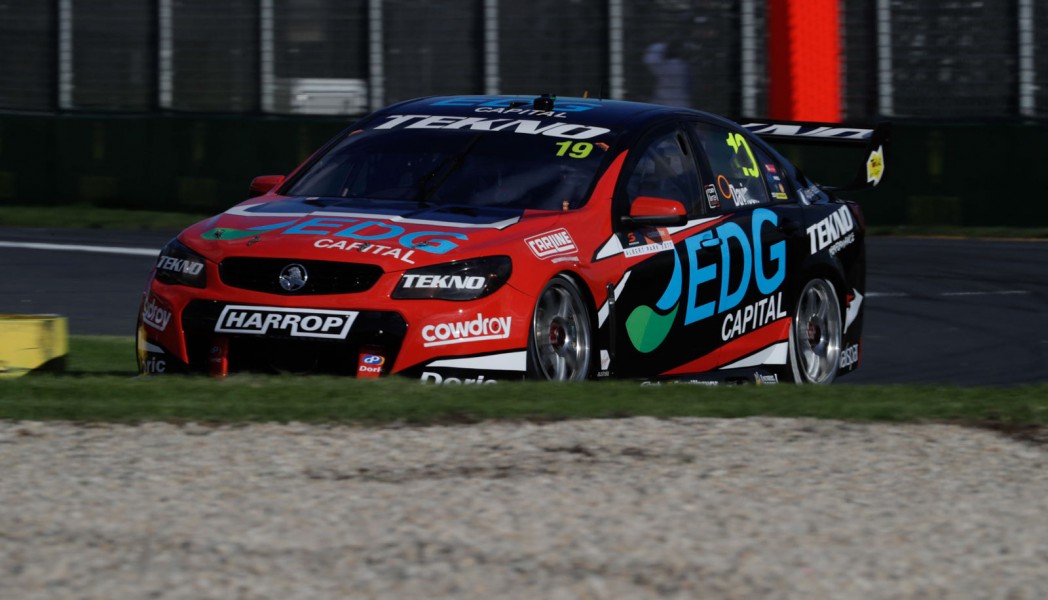 Triple Eight’s supremacy at certain venues is often highlighted by the strength of their customers.

Tekno Autosports won the Sunday race here last year with Will Davison, while Team 18 scored its highest qualifying result of the season on the Saturday with fourth.

Will Davison admits that Tekno needs to “stamp some authority” this weekend after a poor run in Adelaide, while Lee Holdsworth and Team 18 are eager to bounce back from their latest disaster at Albert Park. 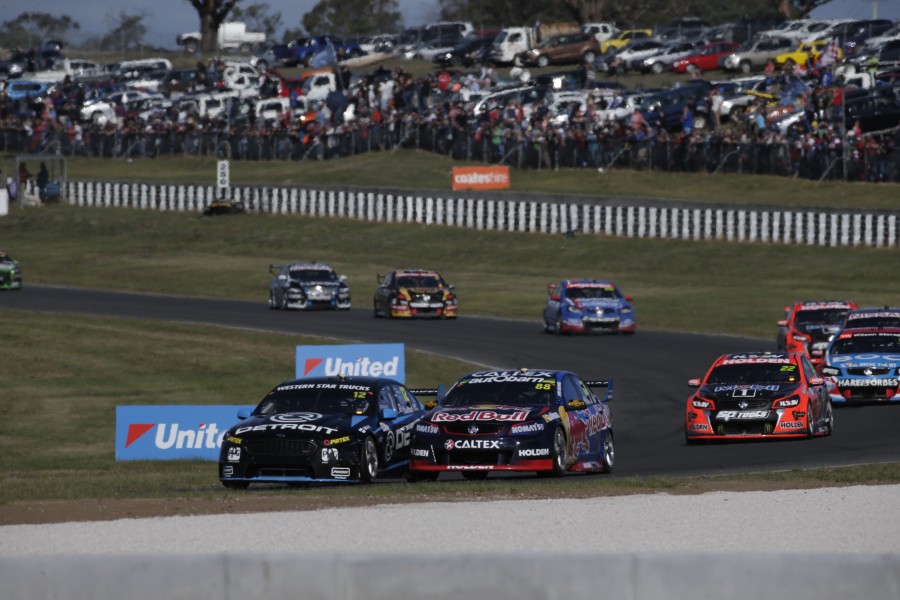 Being the shortest Supercars circuit at 2.4km and having the fewest turns with just seven, Symmons Plains inevitablely sees the field separated by tiny margins in qualifying.

The art of finding a clean lap in qualifying and not impeding others is also put to the test here, as witnessed by Will Davison losing Armor All Pole Position for getting in James Courtney’s way 12 months ago. 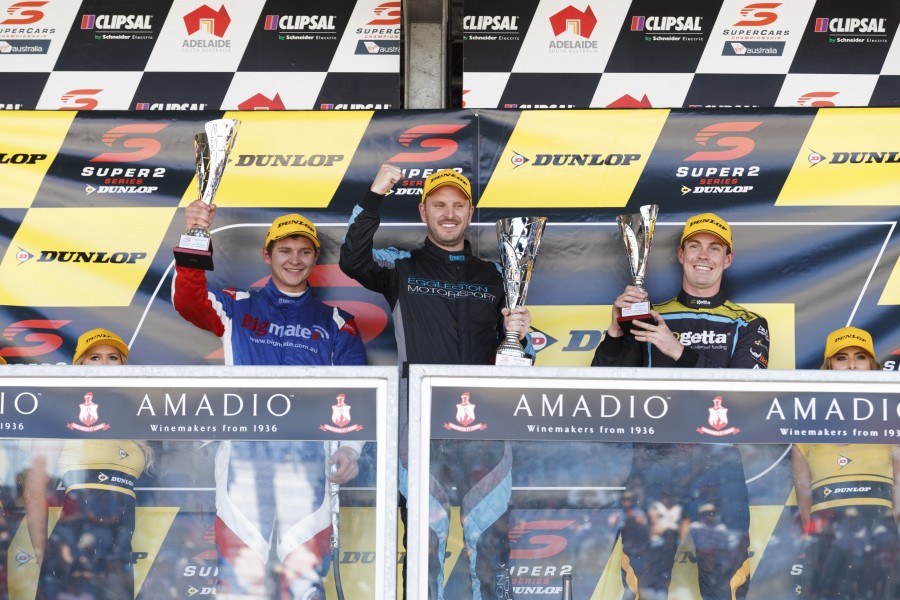 Super2 makes its debut at Symmons Plains this weekend with a new four-race format and a host of drivers eager to knock-off series leader Paul Dumbrell.

Dumbrell is the hot favourite heading into the meeting thanks to the strength of the Triple Eight cars at the circuit and his own strong personal record here in the main series.