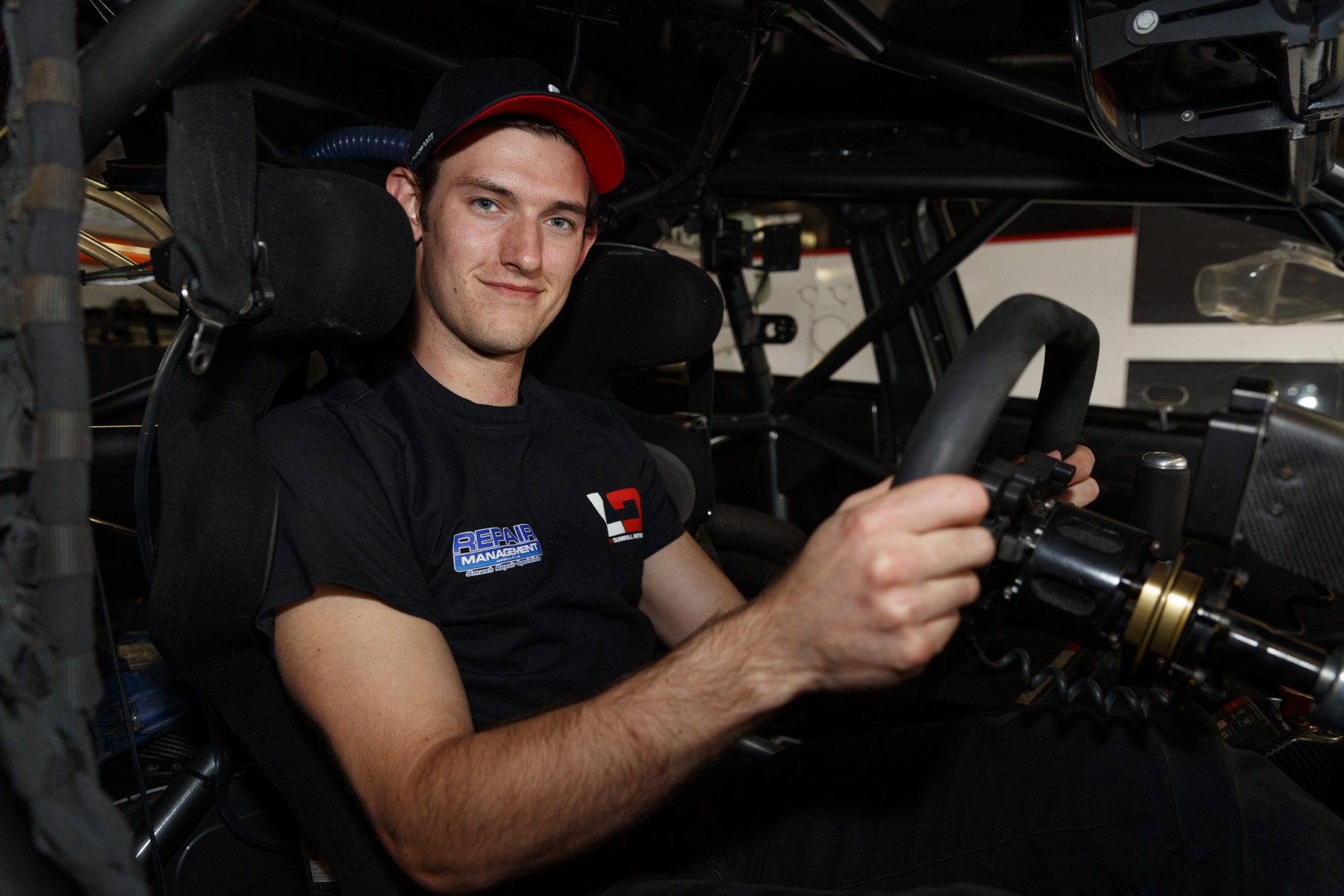 Tyres will again be the major talking point at Barbagallo, but for very different reasons than Phillip Island.

While the load generated by the high-speed corners at the Victorian venue caused a spate of blowouts, degradation is the enemy on Barbagallo’s abrasive surface.

Car set-up and driving style both need to be tuned around looking after the rubber, which faces a track surface that is expected to be even harsher than 12 months ago.

Teams that get the best handle on the degradation of the super soft on the surface during practice will be in the box seat for Saturday’s race, which could be a one or two-stopper.

There’s no doubt about it, the stats point to the Ford runners setting the ultimate pace this weekend.

Shell V-Power Racing has scored six of the eight poles on offer across Albert Park, Symmons Plains and Phillip Island, with only Jamie Whincup proving able to stop their run.

The Shell Fords were particularly dominant at Phillip Island with a pair of front-row lock-outs and an impressive margin to the rest of the field.

Prodrive meanwhile has all the qualifying form at Barbagallo, with Chaz Mostert, Mark Winterbottom and Cameron Waters sharing the last five pole positions at the venue.

By his own admission, Craig Lowndes has endured a frustrating start to the year, with Symmons Plains the only event so far where he’s looked a genuine winning threat.

His record at Barbagallo however suggests he could be a big factor this weekend aboard the TeamVortex Holden.

Although 12 of his 16 wins came in his first 12 starts at the circuit between 1996-2000, he has seven podiums from his last nine Barbagallo starts, including a win last year.

Still fired up over the penalty that cost him dearly at Phillip Island, Lowndes is eager to prove that he still has what it takes to win.

A famous surname ensures last minute addition to the grid Matthew Brabham will be under the spotlight this weekend.

The US-based Brabham has had no preparation for his Supercars debut and slots into a second Lucas Dumbrell Holden that is far from a front-runner.

While Brabham’s aim is to simply roll around and gain experience, the nature of the Barbagallo races and pit strategies ensures he’ll be thrust into the pack at some point.

It will be a challenging but useful experience for the 23-year-old, whose career has hung in the balance over the last two years while struggling to find funding for IndyCar drives.

Barbagallo has a curious habit of throwing up qualifying surprise packets, including with international rookies.

Notably, German Maro Engel recorded the only top 10 qualifying performance of his single Supercars season here in 2013, while it was the scene of one of Swede Robert Dalhgren’s two career top 10s a year later.

Whether this year’s international rookie, Nissan Motorsport’s Simona de Silvestro, can spring a similar surprise this weekend will be interesting to watch.

The Swiss driver has impressed with her steady approach and progression that yielded two 13th place finishes at Phillip Island, where she also qualified a career high 13th on the Saturday.