The Liqui-Moly Bathurst 12 Hour begins on Friday and fans of the Virgin Australia Supercars Championship have plenty to keep an eye on. 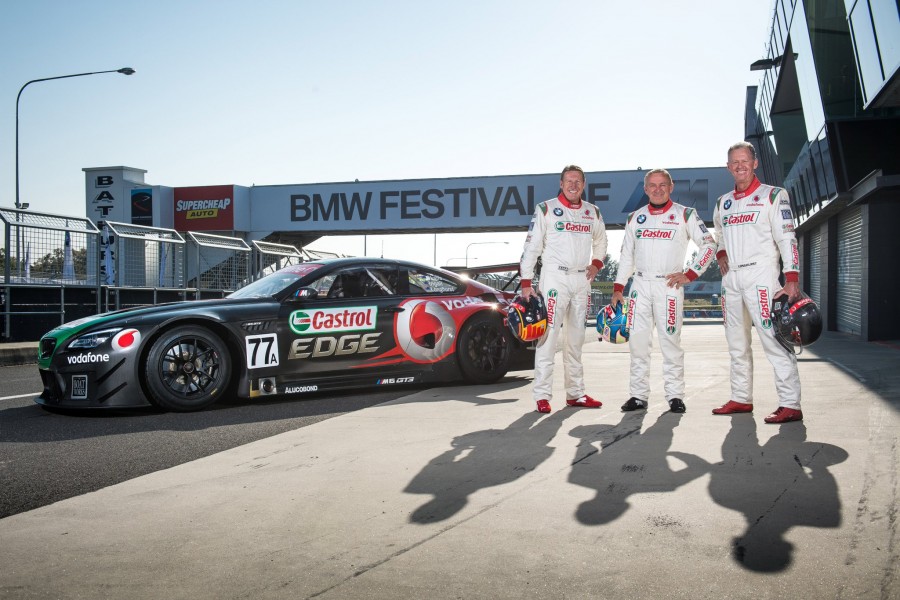 It may sound like Hell has frozen over, but former rivals turned teammates Mark Skaife and Russell Ingall will get together in a BMW M6 GT3 to tackle the Mountain.

The pair’s rivalry in Supercars is well known, and not even Nostradamus would have predicted the two pairing up, but alongside fellow former Bathurst 1000 winner Tony Longhurst and ex-F1 driver Timo Glock, the surprise combo could be smokies on race day. 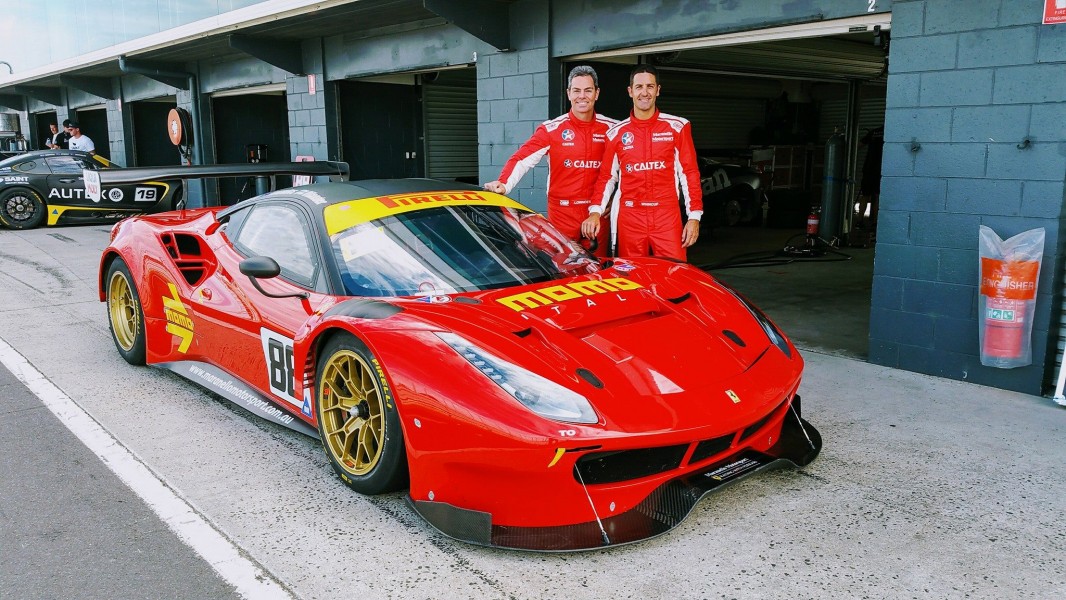 Jamie Whincup has six Supercars titles and four Supercheap Auto Bathurst 1000 wins. Mark Winterbottom has one of each. Chaz Mostert won the 2014 Bathurst 1000 from last place and is regarded a Champion of the future. Yet the star trio are making their GT3 debuts this weekend. While the cars are designed to accommodate gentleman drivers and professionals, racers being ultra-fast in the machinery is rare at first. Let’s see where these guys land. 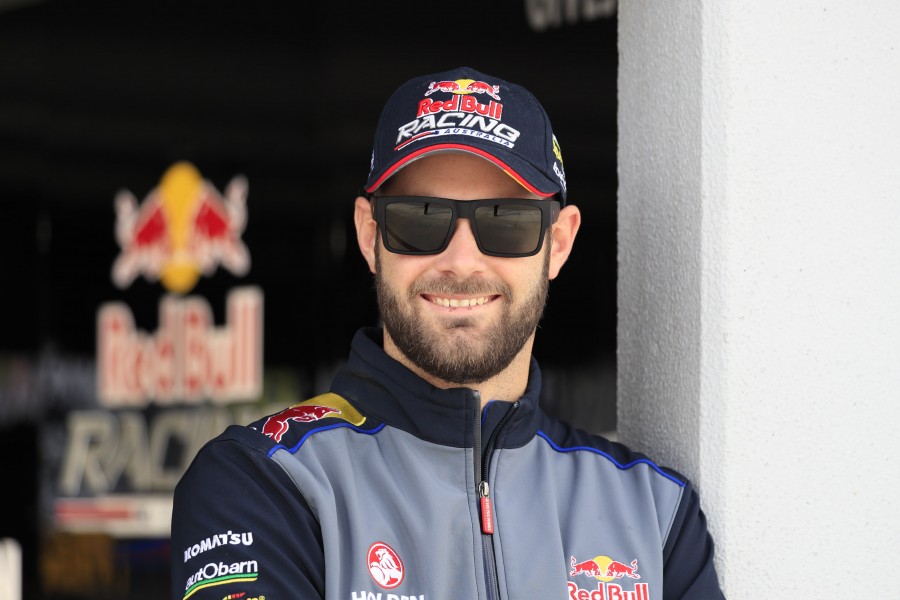 In what was arguably the best year of his career, Shane van Gisbergen won the 2016 Virgin Australia Supercars Championship and the Bathurst 12 Hour. While he was previously a factory McLaren driver in GT racing, his switch to a Mercedes-Benz AMG GT3 at Bathurst has some risks with it. Can he recapture his form with a new car, team and co-drivers? 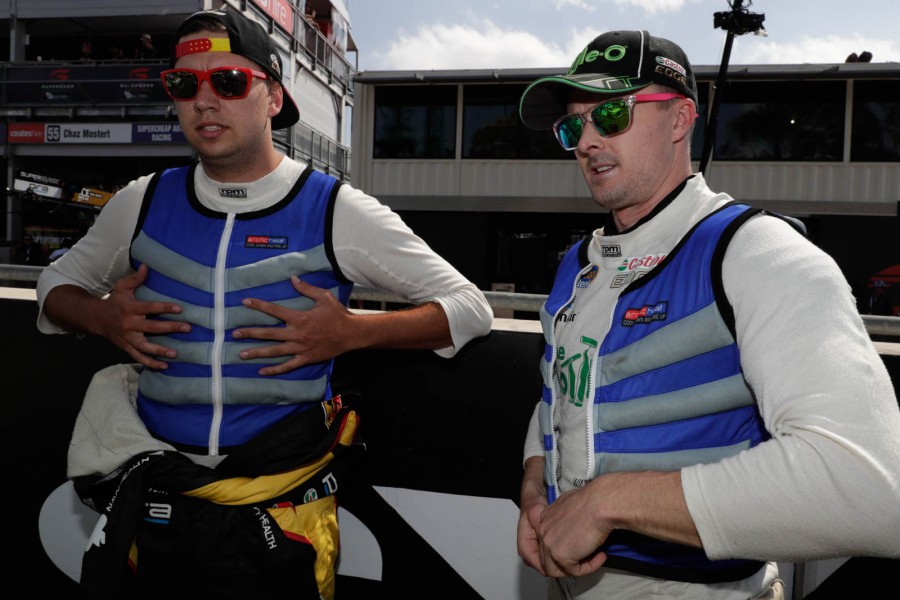 Twelve Supercars stars will compete in the Liqui-Moly Bathurst 12 Hour alongside a host of Supercars co-drivers and some of the best racers in the world. Before the Supercars season is even underway, the 12 Hour’s mix of cars and classes gives drivers the chance to get some early bragging rights on their rivals. Not to mention the opportunity to set some lap records around Mount Panorama… 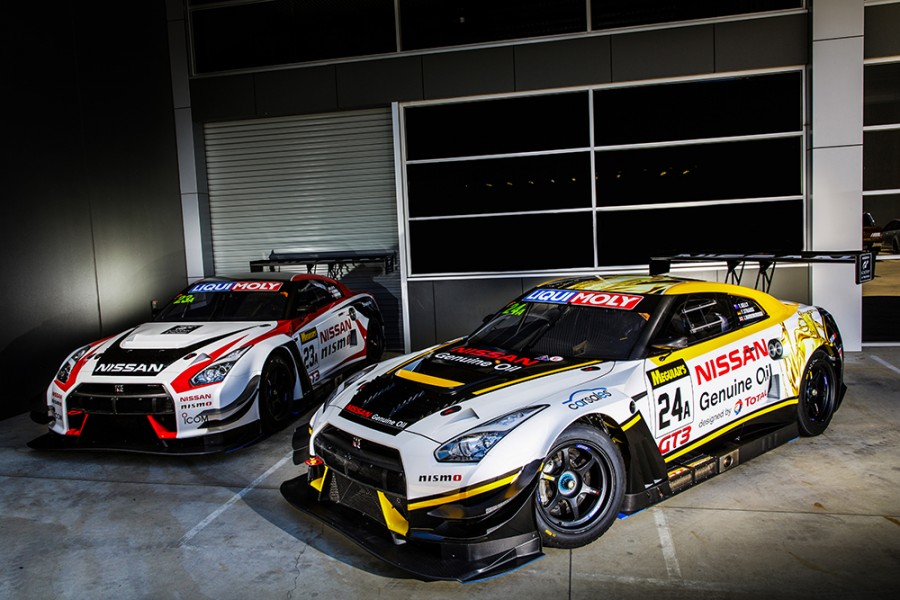 Battle of the brains

It’s not just drivers taking part at the Liqui-Moly Bathurst 12 Hour, but a number of teams. Nissan Motorsport and Tekno Autosports will be represented with their own entries while members of Triple Eight Race Engineering will also be on hand to assist the Maranello Motorsport Ferrari 488 of Craig Lowndes, Jamie Whincup and Toni Vilander.

30/01/2017
Stay In The Know
Sign up to the Virgin Australia Supercars Championship Newsletter
We use cookies to ensure that we give you the best experience on our website. If you continue to use this site we will assume that you are happy with it.Ok