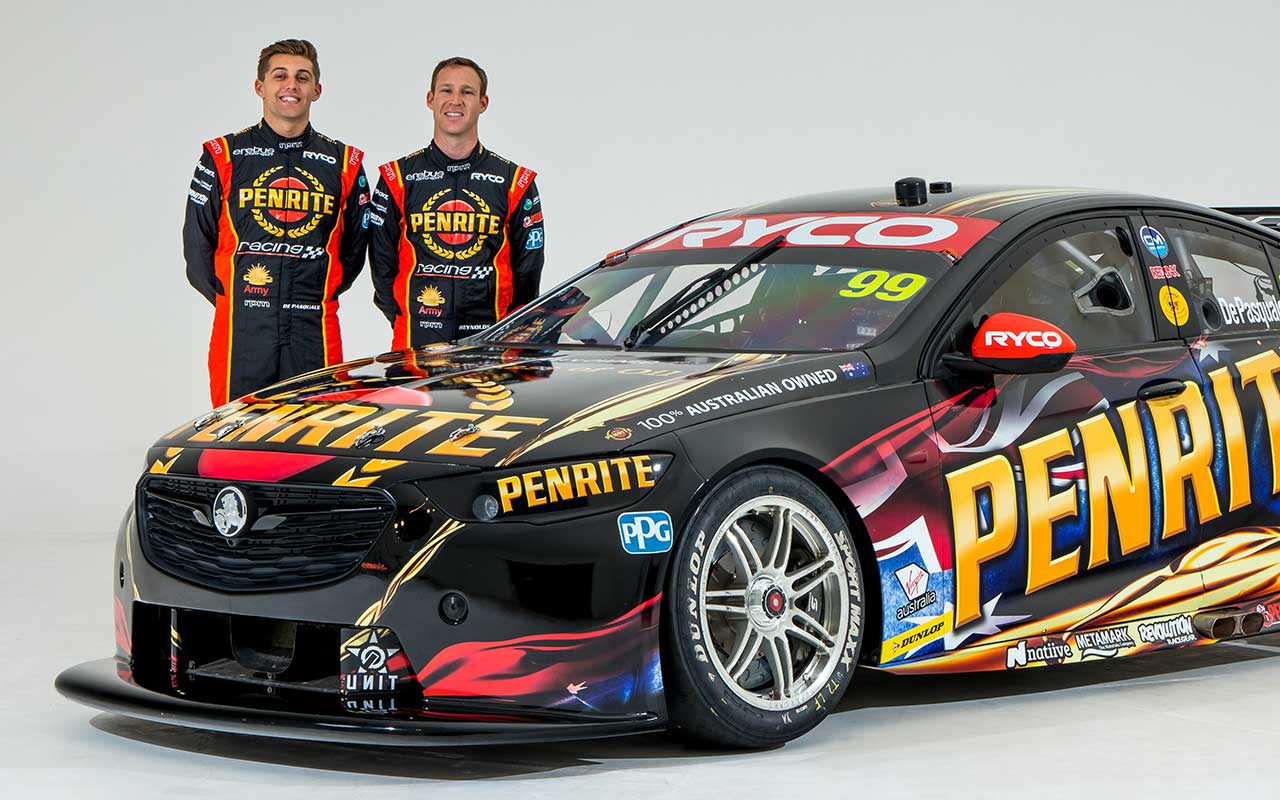 Among the biggest talking points through any Supercars season is the comparison between key teammates.

This year there are some intriguing new combinations, while existing pairings face potentially career-changing latest chapters in their ongoing battle.

Supercars.com looks at five head-to-heads to keep an eye on in 2020. 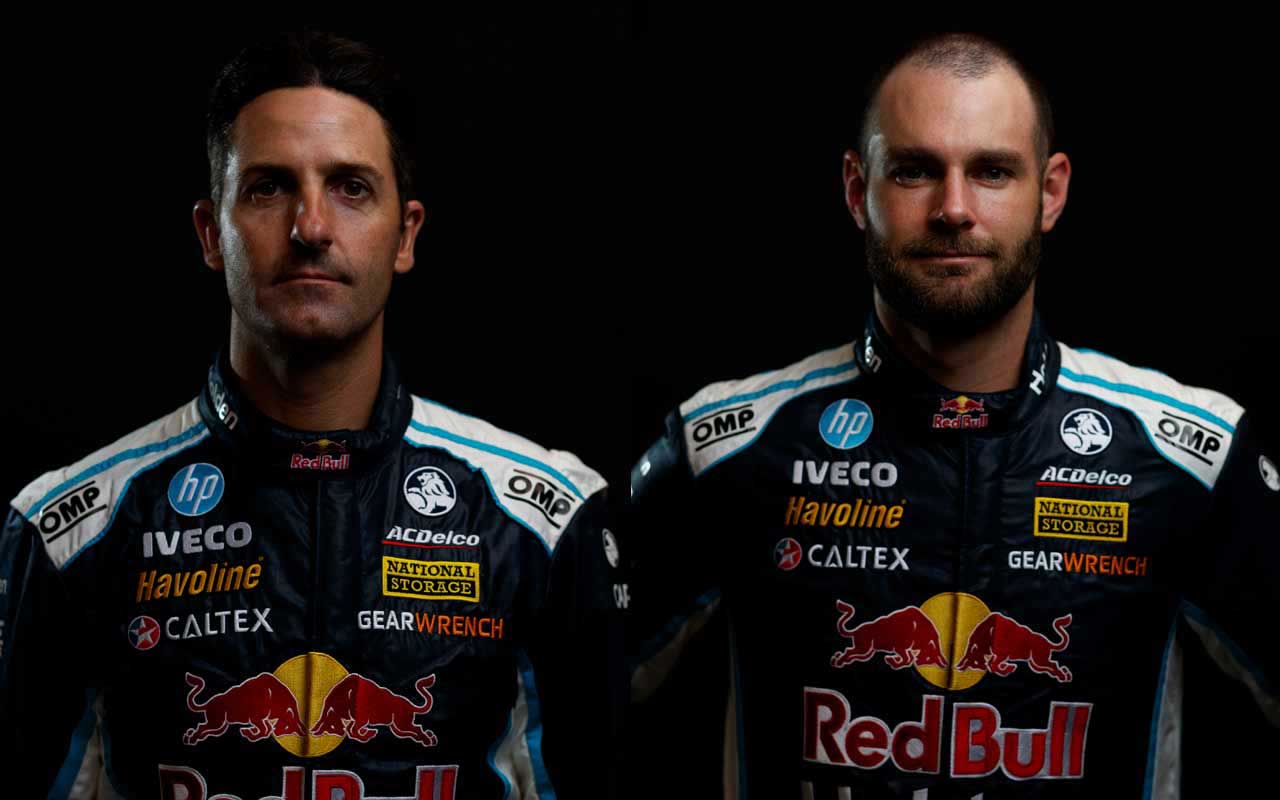 As two of the championship’s key contenders, this pair always garner plenty of attention.

Whincup may be Supercars’ GOAT [Greatest of All Time], but van Gisbergen has had the edge on points in three of their four hotly contested seasons together.

This year the comparison takes an extra level of interest, with Whincup yet to confirm whether it will be his final full-time year.

Regardless of his decision, Whincup will be determined to prove that he’s lost none of the ability that has won him seven titles.

Another of the existing combinations with added intrigue this season is that at Penrite Racing.

De Pasquale’s future beyond 2020 is already a major talking point, with DJR Team Penske and Triple Eight both mooted as potential suitors.

While undoubtedly a star of the future, it should be remembered that De Pasquale finished 14th in the championship last year; well and truly in the shadow of Reynolds.

This is the year where De Pasquale needs to turn speed into consistent results and the comparison to Reynolds will be telling. 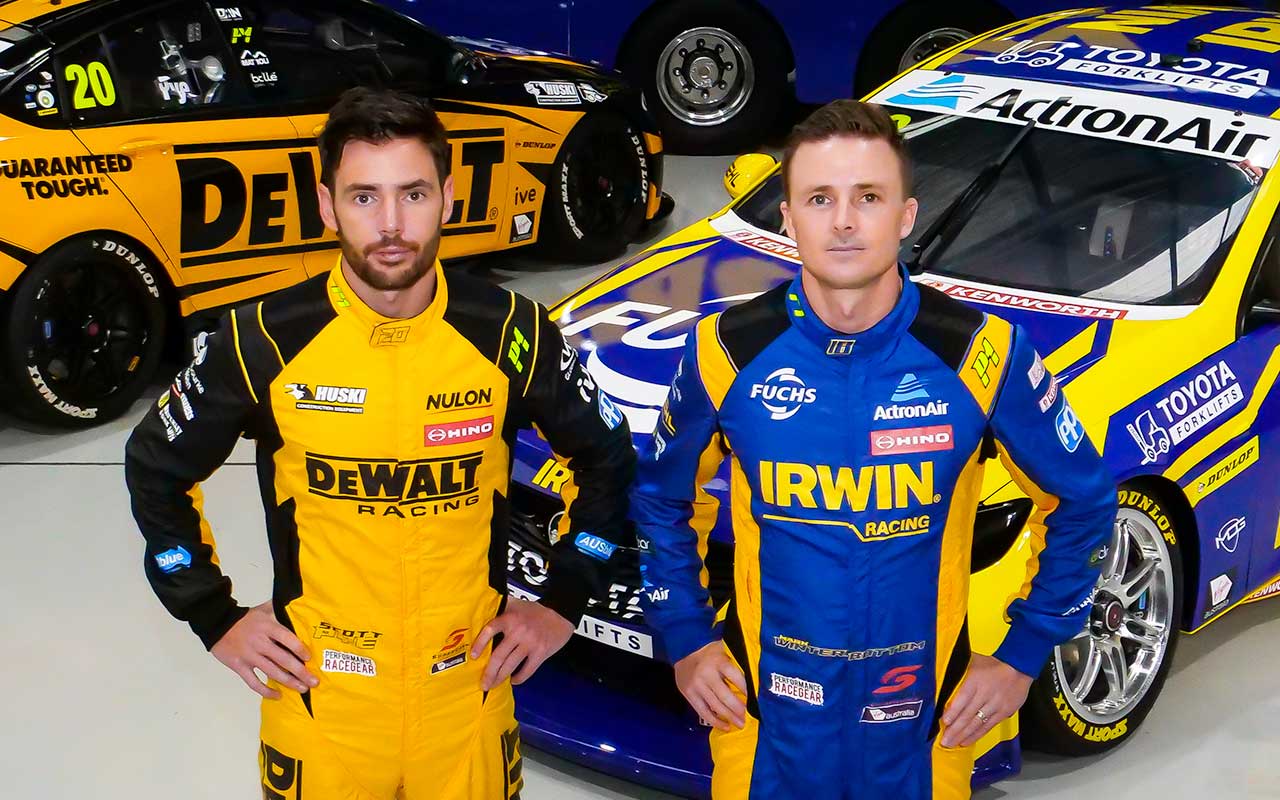 The most hotly anticipated of the new combinations for 2020 is at the expanded Team 18, where former Walkinshaw Andretti United man Pye joins Winterbottom.

Winterbottom played lone ranger at Team 18 last year in what he described as a refreshing change following his time at the four-car Tickford Racing.

While Winterbottom is a former champion still hungry for results, Pye is still on the way up and eager to prove his place.

Ultimately, each is a great benchmark for the other, and their ability to work together should play a key part in whether Team 18 sinks or swims this season. 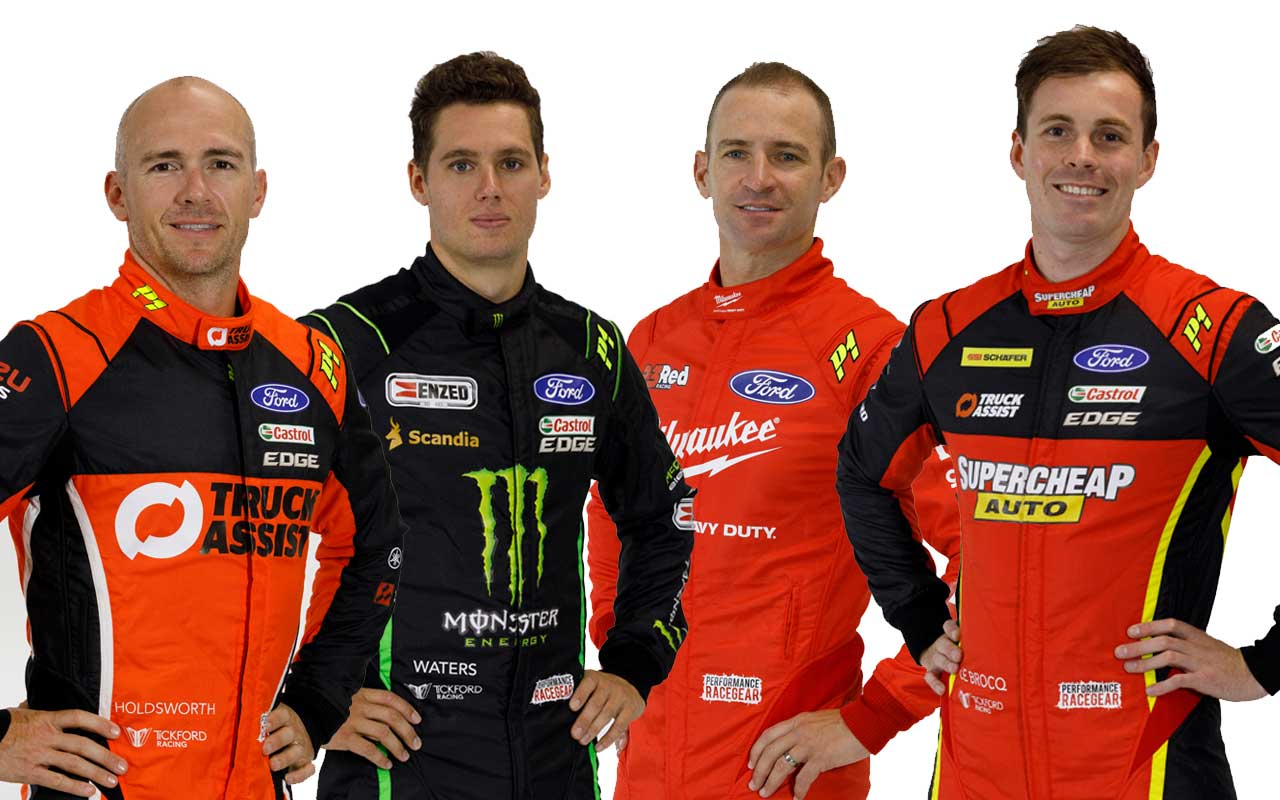 While there is only a single change to the Tickford line-up, it’s a major one, with former spearhead Chaz Mostert out and third-year main game driver Jack Le Brocq in.

Cameron Waters will almost certainly take over as the squad’s major bread-winner, having shown steady career progression since his first full-time season in 2016.

On their day in 2019 though, veterans Davison and Holdsworth showed plenty of speed, while Le Brocq has it all to prove after a horror season at Tekno Autosports.

In all, the mix of youth and experience appears a positive one, but how much they’ll miss the raw speed of Mostert remains to be seen. 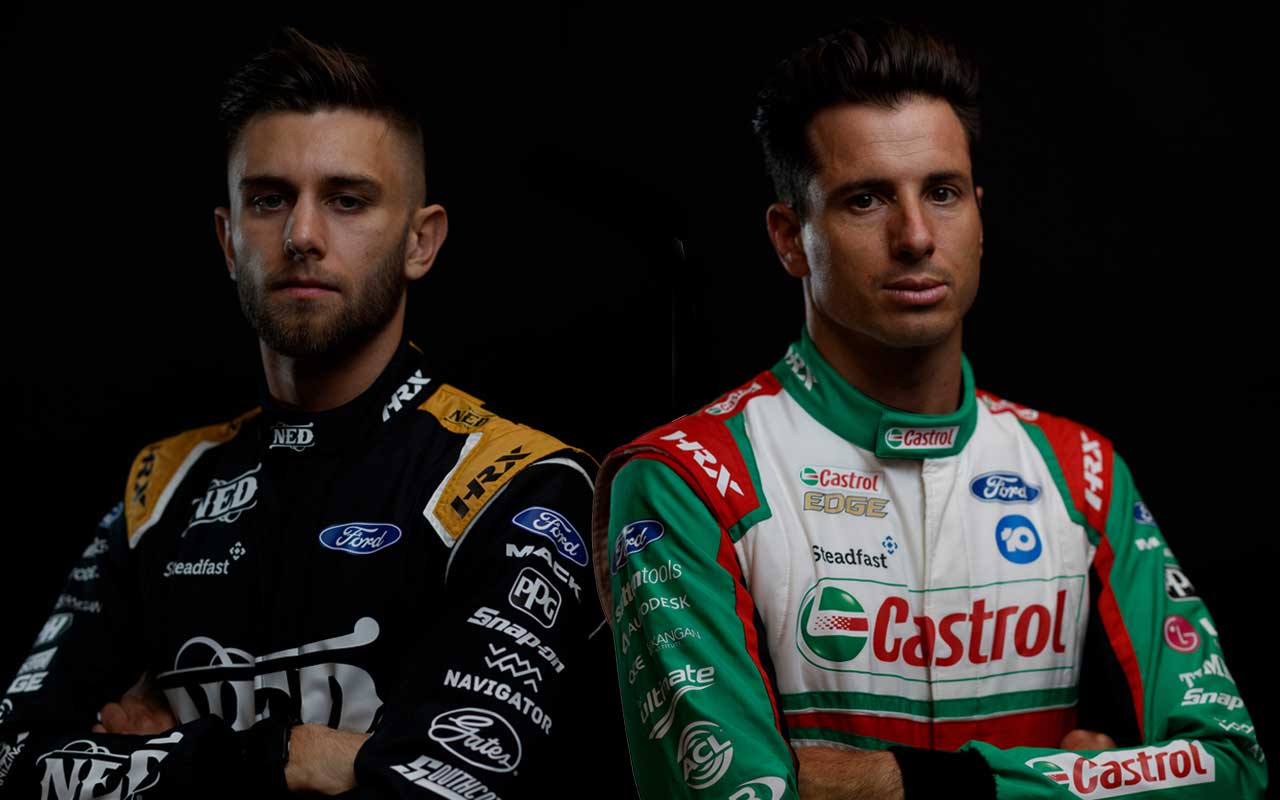 Given the difficulty of developing a new motor from scratch, the early stages of Kelly Racing’s first season as a Ford squad may be a challenging one for both drivers.

But now in a two-car structure, the comparison between teammates will be intriguing no matter where they are in the field, particularly after Heimgartner got the better of Kelly in 2019.

The 2006 champion though was a race winner as recently as ’18 and the changes at his family-run team may be just what he needs to bounce back from a difficult season.

As the most experienced driver in the current field, Kelly is also facing questions over whether this will be his final season, and his best way of answering those will be with results.

The remainder of the field features largely new pairings and shouldn’t come with too many surprises.

Chaz Mostert, Nick Percat and James Courtney should have the measure of their understudies at Walkinshaw Andretti United, Brad Jones Racing and Team Sydney respectively.

Of those, how close Todd Hazelwood can get to Percat is perhaps the most interesting, while the second Sydney driver remains unannounced, but is expected to be Chris Pither.

Comparisons at Matt Stone Racing will meanwhile be a difficult proposition, as Zane Goddard and Jake Kostecki share the second car alongside Garry Jacobson.