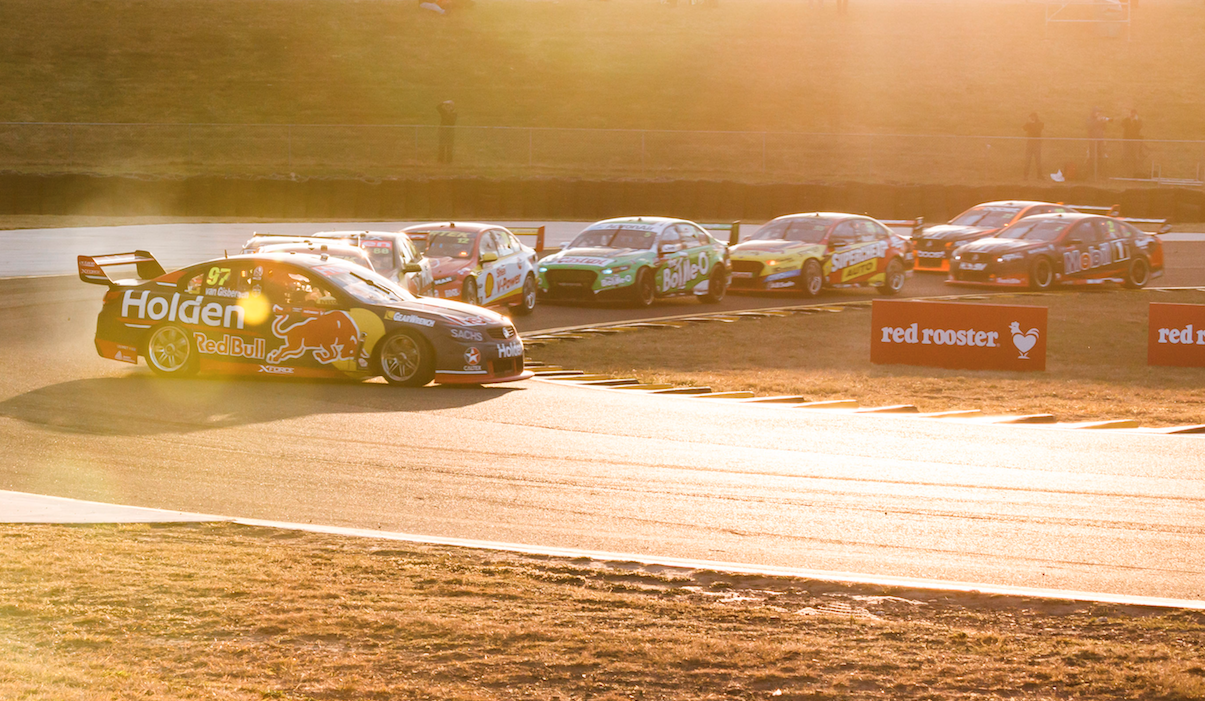 Supercars.com takes a look back at the hot topics from the weekend that was at Sydney Motorsport Park.

It was the weekend’s flashpoint that has closed the championship dramatically ahead of the PIRTEK Enduro Cup.

Scott McLaughlin’s two-part punt on Shane van Gisbergen that spun the Holden in front of the field in Race 17 brought plenty of comment, including allegations from Red Bull team manager Mark Dutton that it was an intentional act.

McLaughlin was clearly frustrated by Van Gisbergen’s restart move moments earlier and picking up the throttle and causing the second part of the contact was a moment of uncharacteristically poor judgement from the championship leader.

On the plus side, the process of applying a basic penalty – which meant McLaughlin was no longer a podium contender – and then further investigating once more evidence was available post-race appeared a neat way of dealing with a complex situation.

The level of detail subsequently released by stewards to explain the entire penalty, including judicial vision and the unprecedented publication of throttle data from McLaughlin’s car, was also a welcome show of transparency. 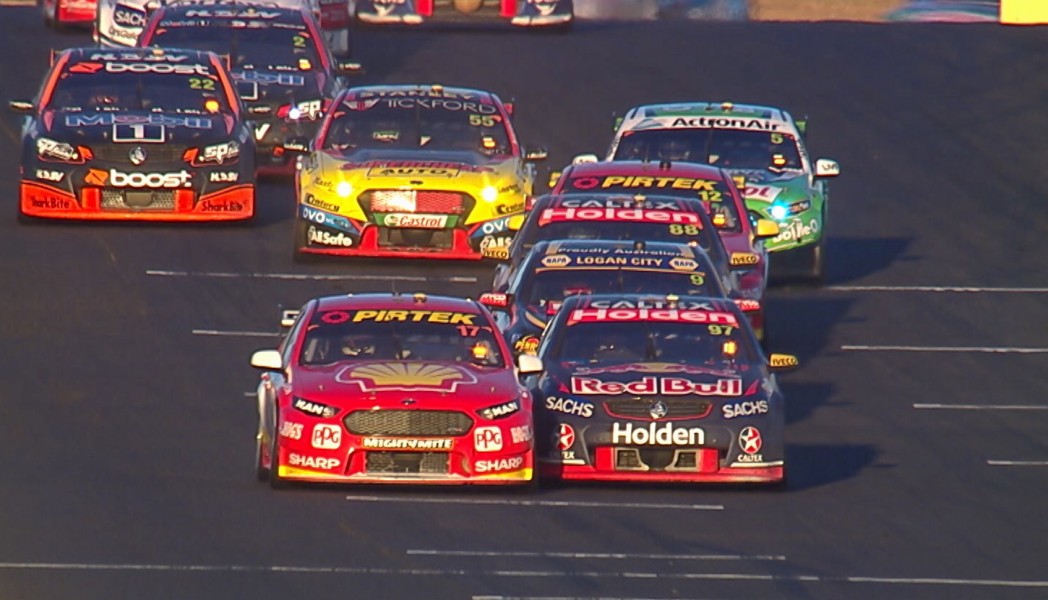 The McLaughlin/Van Gisbergen stoush was of course a two-part affair, with the Red Bull driver’s Safety Car restart breach triggering just as much debate as the subsequent collision.

Clearly, both drivers contributed – McLaughlin goading Van Gisbergen by travelling slowly off the final corner, and the reigning champ taking the bait by overlapping significantly earlier than allowed.

The fact that the two repeatedly made side-to-side contact during the process only added to the drama as Van Gisbergen further pushed the envelope of fair conduct.

Out of the weekend came fresh calls from drivers that the restart rules need reviewing, especially for circuits where there is a long distance between the final corner and the pit entry.

Thankfully the main gripe, being that the Safety Car was called to accelerate away from the field too late, can be addressed without a rule change as it is a judgement call of the Race Director in any given situation.

The caveat though is, in Sunday's case at least, the relatively late call was made in line with the timing of the track clean-up being completed on the front straight.

Running another lap under Safety Car in such a situation would give the leader more space to play with on the restart, but rob fans of a racing lap. As ever, it's a fine line. 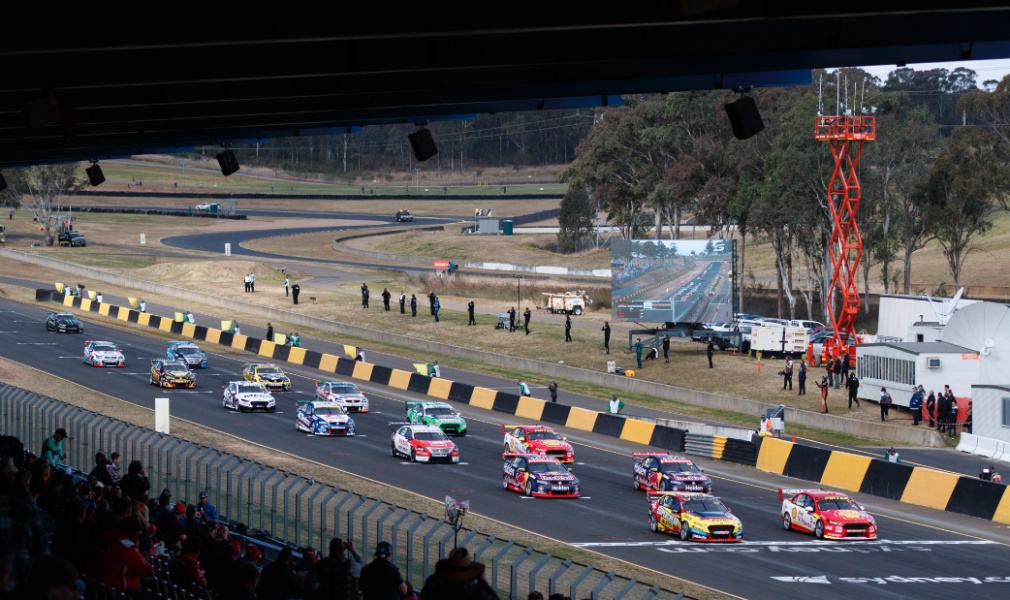 Scott McLaughlin again proved on Sunday that being over half a second faster than your team-mate in qualifying is worthless if you can’t get off the grid.

For the second 200km race in a row, losing four places off the start put McLaughlin behind Coulthard, giving the double-whammy effect of needing to regain track positon while being given the non-preferred strategy.

Looking back over the season to date, however, provided some sobering stats worth revisiting.

McLaughlin has managed to convert pole position into a lead at the first corner just three times out of 13 this season – losing a combined 19 places off the grid across those 13 starts.

There is clearly something about the Shell Ford that isn’t clicking with McLaughlin’s starting technique and it’s getting worse rather than better as the year progresses. 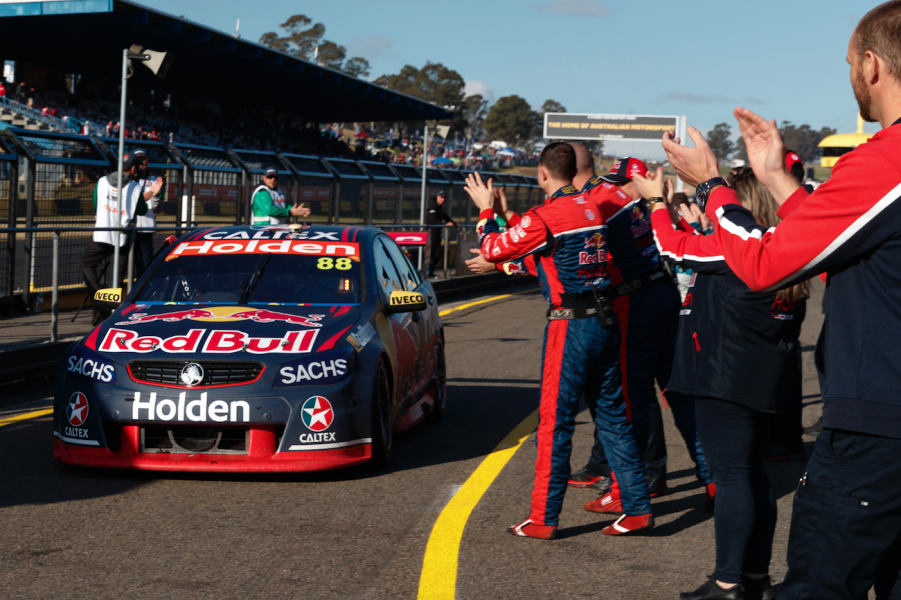 It finally gives the 34-year-old a sweep of the championship’s key stats – most championships, race wins and pole positions.

The milestone again ignited the endlessly subjective debate over whether Whincup is the greatest ATCC/Supercars driver of all time.

By Lowndes’ own admission, Whincup has been the man to beat in the Supercars era. While he’s clearly had excellent equipment for most of it, his dedication to ongoing success is his most impressive feat of all.

Lowndes still has an ace up his sleeve in terms of wins, though, thanks to his record in non-championship Supercars races.

Out of the shadows 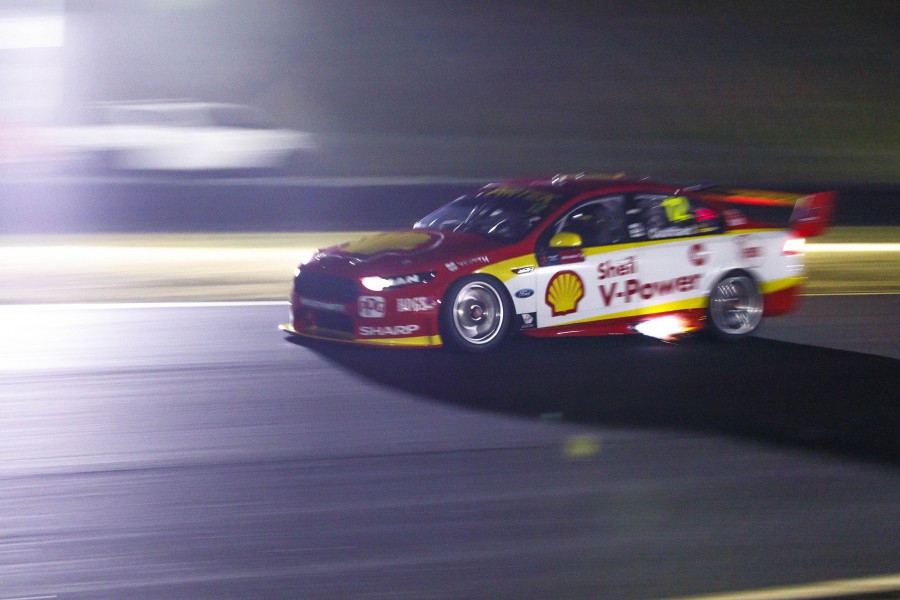 While the test itself was an unusual spectacle as the two cars blazed around the circuit with lights only operating at turn 2, capturing and analysing vision of the cars under lights for TV was the main aim of the game.

Supercars is determined to ensure that the issue from 90s night races, where a sea of blazing headlights often made determining one car from another impossible, isn’t repeated.

Crucially, the media and public interest generated by images of the cars running under lights on Thursday proved the concept that night racing would provide a boost to interest in the Sydney event.

The notion of 26 Supercars battling it out with exhaust flames flying and brake discs glowing is certainly a tantalising prospect.

2017 Red Rooster Sydney SuperSprint  ›
Stay In The Know
Sign up to the Virgin Australia Supercars Championship Newsletter
This website uses cookies to improve your user experience. By continuing, you will be providing your consent to our use of cookies.Ok