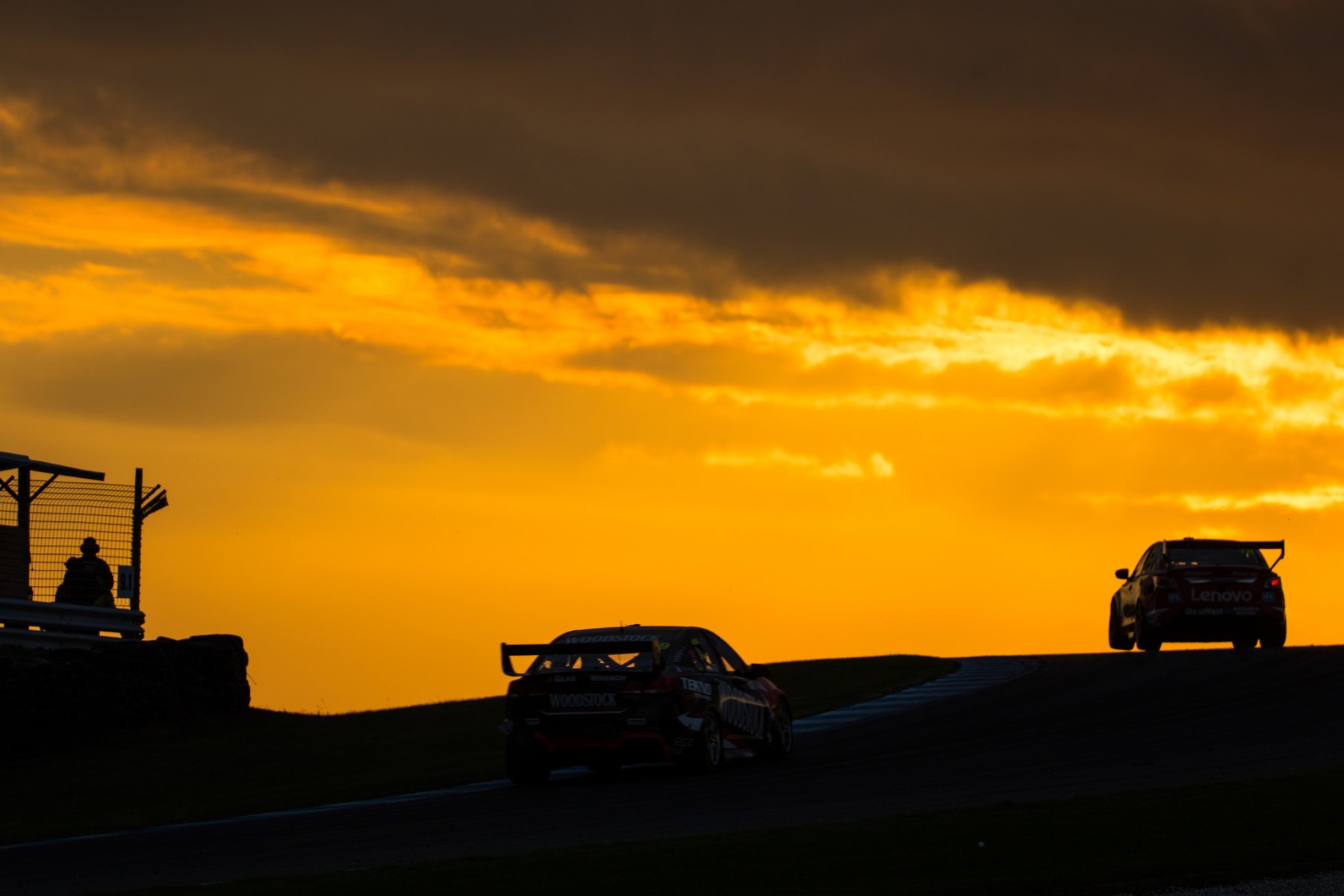 There’s no doubt that the WD-40 Phillip Island 500 will be remembered for the tyre failures and pitlane penalties that played a major part in the final results.

Saturday’s race was not a great look for Dunlop or the sport, but it was a credit to the bulk of the teams and officials that the damage was minimised on Sunday.

While the simple installation of a cone fixed the fracas over pit penalties, Dunlop now faces the more complex task of ensuring that its tyres can stand the rigours of Bathurst.

Opinions vary as to how much the tyre and how much car set-ups were to blame for the Phillip Island failures, but all agree that a similar debacle cannot be repeated in October. 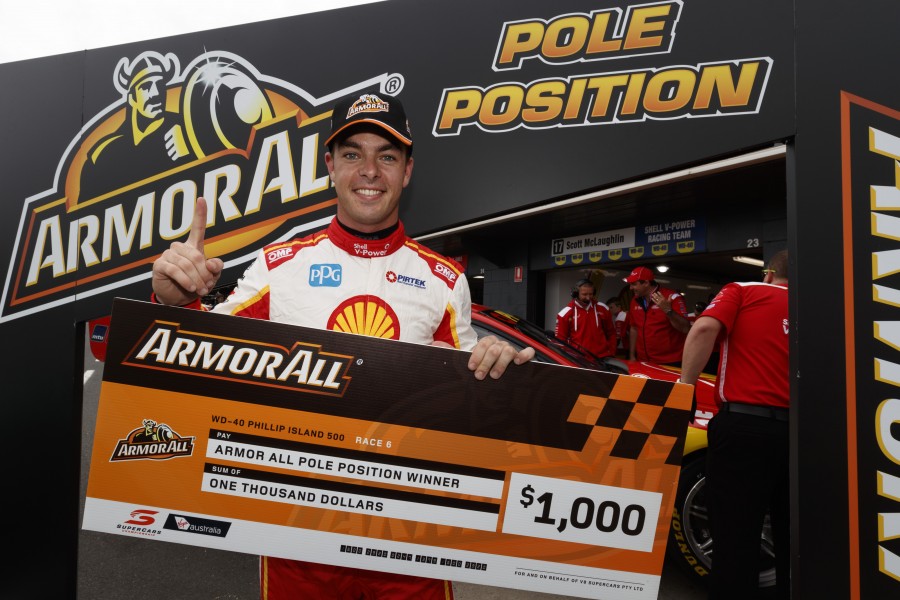 Shell V-Power Racing was in the thick of the weekend’s drama with pitlane penalties, a tyre blowout and a strategy error hampering its results.

But when you strip away the circumstantial issues, the real takeaway from the team’s weekend was the raw speed that saw it lockout the front-row for both races.

Scott McLaughlin had almost 0.3s on the nearest non-Shell Ford driver in both sessions. On Sunday there was a full 0.6s back to fourth-placed man Mark Winterbottom.

For comparison, last year at Phillip Island McLaughlin (GRM Volvo) scored each pole with less than 0.1s over his nearest rival and 0.6s covered the top 15 cars on the Sunday. 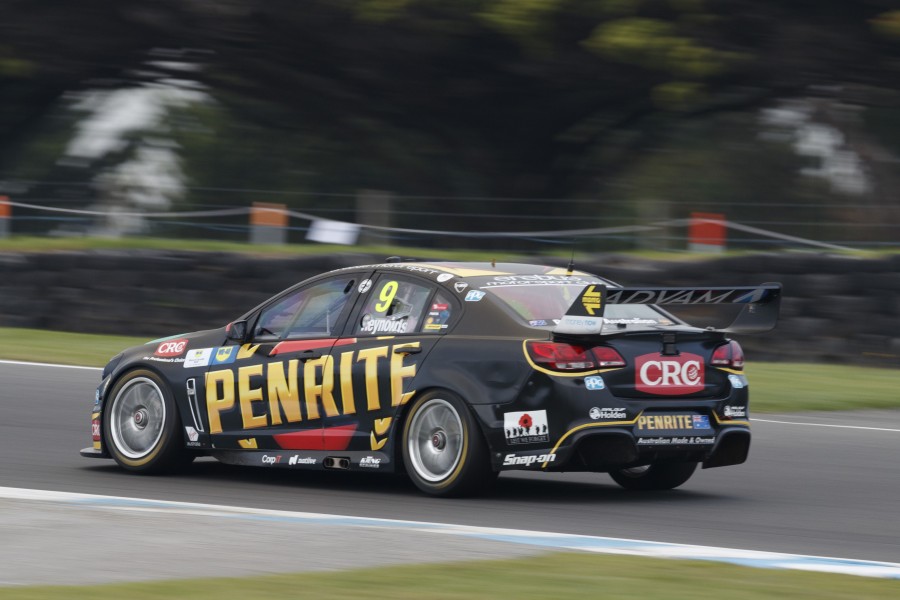 While we’re on the subject of year-on-year comparisons, it’s rare to see the sort of improvement that Erebus displayed at Phillip Island.

Eighth on the grid on Sunday was 14 places higher than David Reynolds managed for the same race last year, and third by the end of the 250km was even more impressive.

Reynolds had shone at the Island earlier in his career with Kelly Racing and Prodrive, so it was pleasing to see Erebus give him a car in which he could display his talents.

The car was so good, in fact, that Reynolds was left to wonder whether he should have pushed harder in the closing stages in order to chase down his former team-mates for the win. 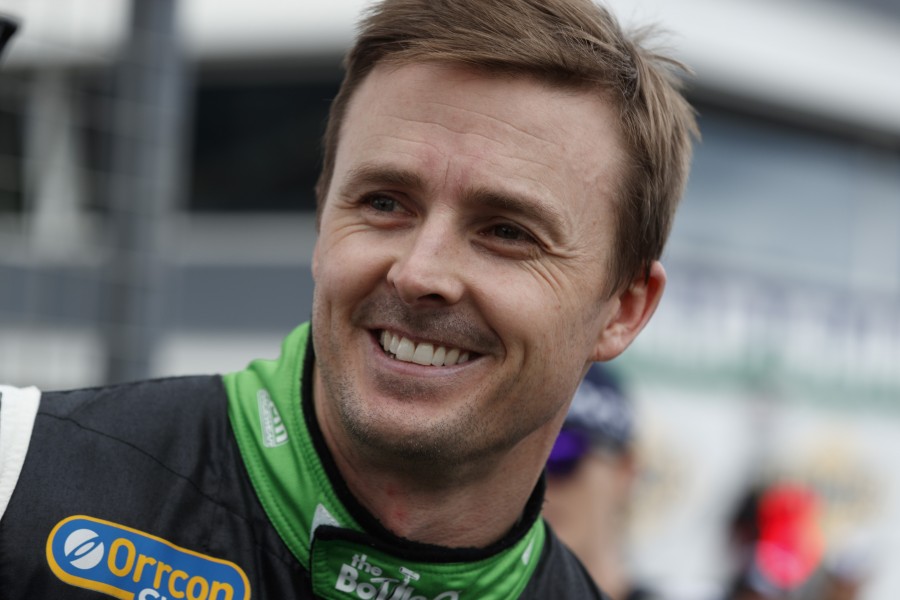 Having won at Albert Park and led during both races at Symmons Plains, victory for Chaz Mostert’s on Sunday was a continuation of an impressive patch of form.

Second for Mark Winterbottom, however, was arguably the real feel-good story at Prodrive following his shocking start to the season.

Free of the braking issues that had hampered him at the early events, Winterbottom could hardly hide his relief as he proved a top-five contender all weekend.

With Mostert and Cameron Waters already firing, a competitive Frosty is great news for the team – and for the category – as Prodrive makes it a three-way battle at the top. 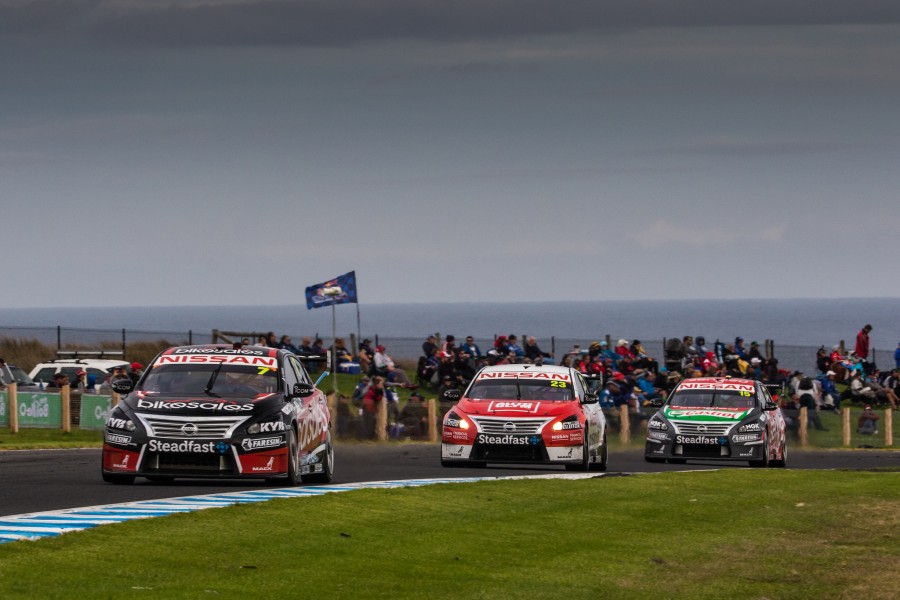 If ever you wanted an example of how fiercely competitive Michael Caruso is, this was it.

While many were coasting their way to the end of a weekend of survival, the ever-aggressive Caruso was banging doors with his own boss to turn 10th place into ninth.

Expletives flew on the radios as Todd Kelly was bumped wide, allowing brother Rick to pass both. Rick had himself looked at diving under the duo at Turn 1 before thinking better of it.

It was a fiery end to a fraught weekend for the team and in particular Caruso, who took a pair of top 10 finishes despite suffering tyre failures in both races.

26/04/2017
Stay In The Know
Sign up to the Virgin Australia Supercars Championship Newsletter
We use cookies to ensure that we give you the best experience on our website. If you continue to use this site we will assume that you are happy with it.Ok