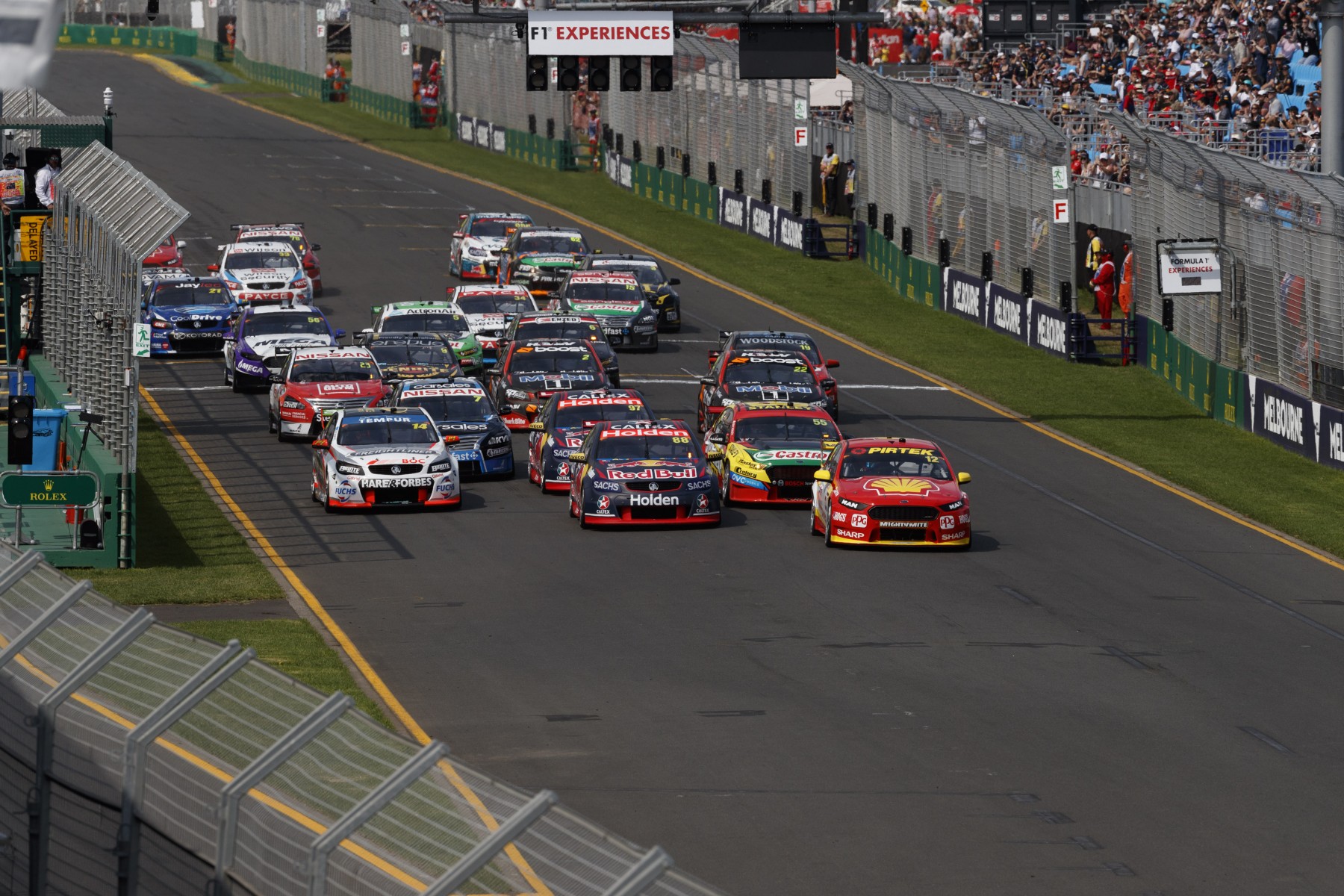 After more than two years in the category, Roger Penske finally has not one, but three Supercars race wins under his belt.

A promising start in Adelaide was taken to a new level at Albert Park, where the Shell V-Power Fords were the class of the field.

It may have been non-championship, but the event’s international status means it remains an important one for sponsors and a genuine blow landed in the battle against Triple Eight.

Notably, Mark Winterbottom and Shane van Gisbergen kick-started their title winning campaigns with victory at Albert Park in each of the last two years.

All eyes now are on how Triple Eight responds at Symmons Plains – a circuit where it has dominated in recent seasons and the Penske Fords slumped in 2016. 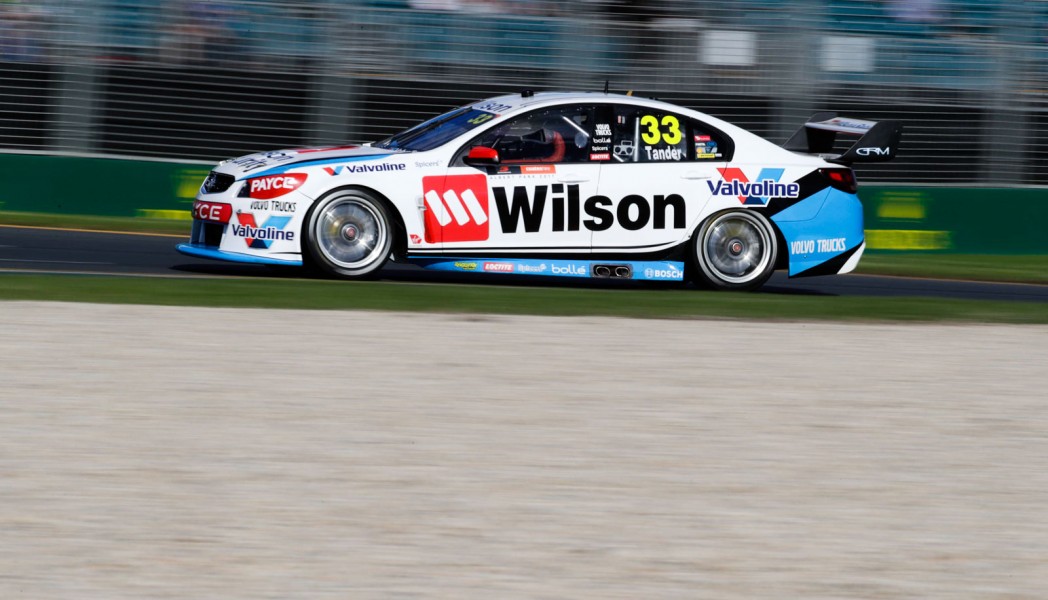 While the spotlight has quite rightly been on the Triple Eight/Penske battle so far in 2017, Albert Park showed that there’s a whole host of other potential winners this season.

In addition to Prodrive’s win with Chaz Mostert on Sunday, Nissan, BJR, GRM, Mobil 1 HSV, Tekno and Erebus each scored at least one top six finish across the weekend.

Whether any can challenge the category’s powerhouses for the championship remains to be seen, but it appears that any are potential winners on their day.

Garth Tander’s fourth place for GRM on Saturday was perhaps the most impressive result of all, given that the team was in just its second event since switching from Volvo to Holden. 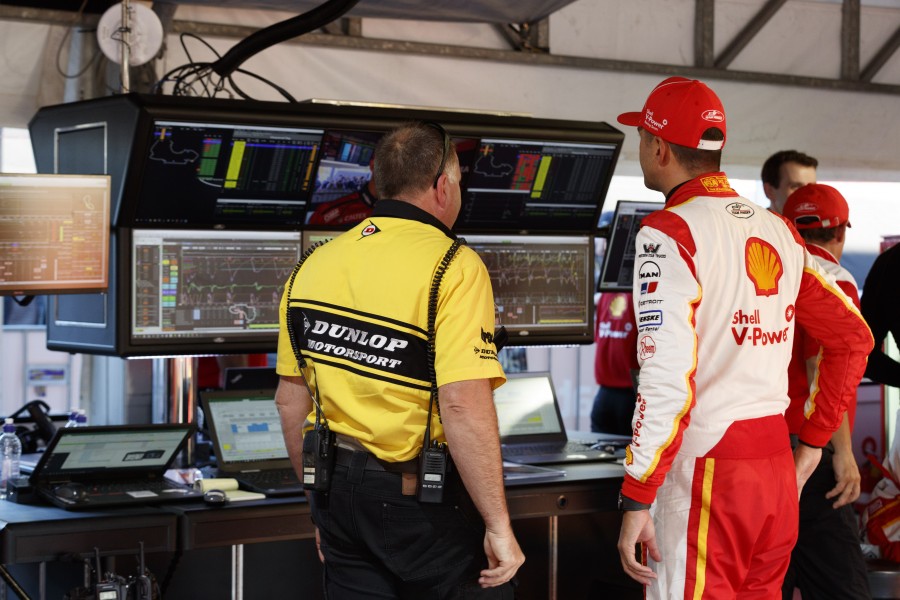 Understanding the new construction Dunlop tyre was always going to be key to winning races in 2017.

At Sydney’s test and the Clipsal 500, drivers and engineers spoke of differences in how the tyres react to set-up tweaks, perform in traffic and respond to heat cycles in qualifying.

However, a failure that took Fabian Coulthard out of the lead on Sunday showed that low pressures - even while complying to the minimum requirement - can have far bigger consequences than losing a tenth here and there.

Those that stick their necks out on pressures or other set-up options in Tasmania will do so knowing that the line between hero and zero remains incredibly fine. 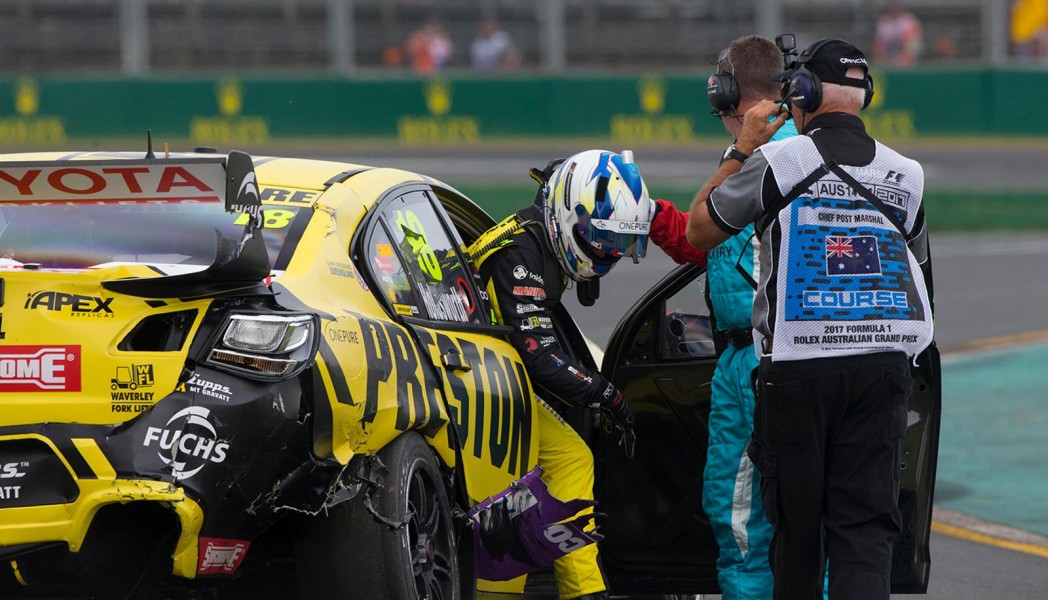 The term bad luck is often used in motorsport to deflect from poor preparation, failure to execute processes or driver errors.

However, in the case of Charlie Schwerkolt’s Preston Hire Racing and driver Lee Holdsworth, there can be no explanation for their Albert Park calamity other than pure bad luck.

Holdsworth was in the wrong place at the wrong time on Friday when he was collected by a brakeless Nick Percat in a crash that put both cars out for the weekend.

Having continually been forced to rebound from setbacks throughout his career, surely Holdsworth – widely regarded as one of the sport’s true nice guys – is due some good fortune in Tasmania?

Spare a thought too for Percat, whose highly anticipated move to BJR has started with an engine failure at the Sydney test, a crash in Adelaide and now the biggest accident of his career. 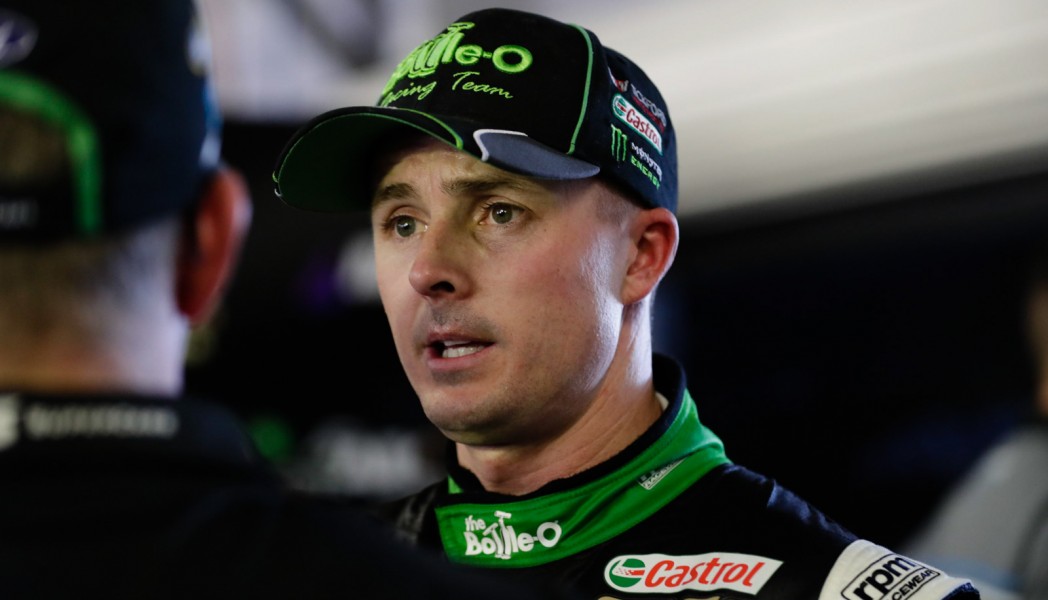 Instead they again battled to match the speed of their team-mates and were forced to fight among the mid-pack scrum in the races.

Winterbottom, who spoke over the weekend of braking issues, was comprehensively out-gunned by team-mate Mostert, who appears back to his brilliant best.

Lowndes is meanwhile having an even bigger struggle and will be in for a long season if he cannot find more qualifying speed.

27/03/2017
Stay In The Know
Sign up to the Virgin Australia Supercars Championship Newsletter
We use cookies to ensure that we give you the best experience on our website. If you continue to use this site we will assume that you are happy with it.Ok