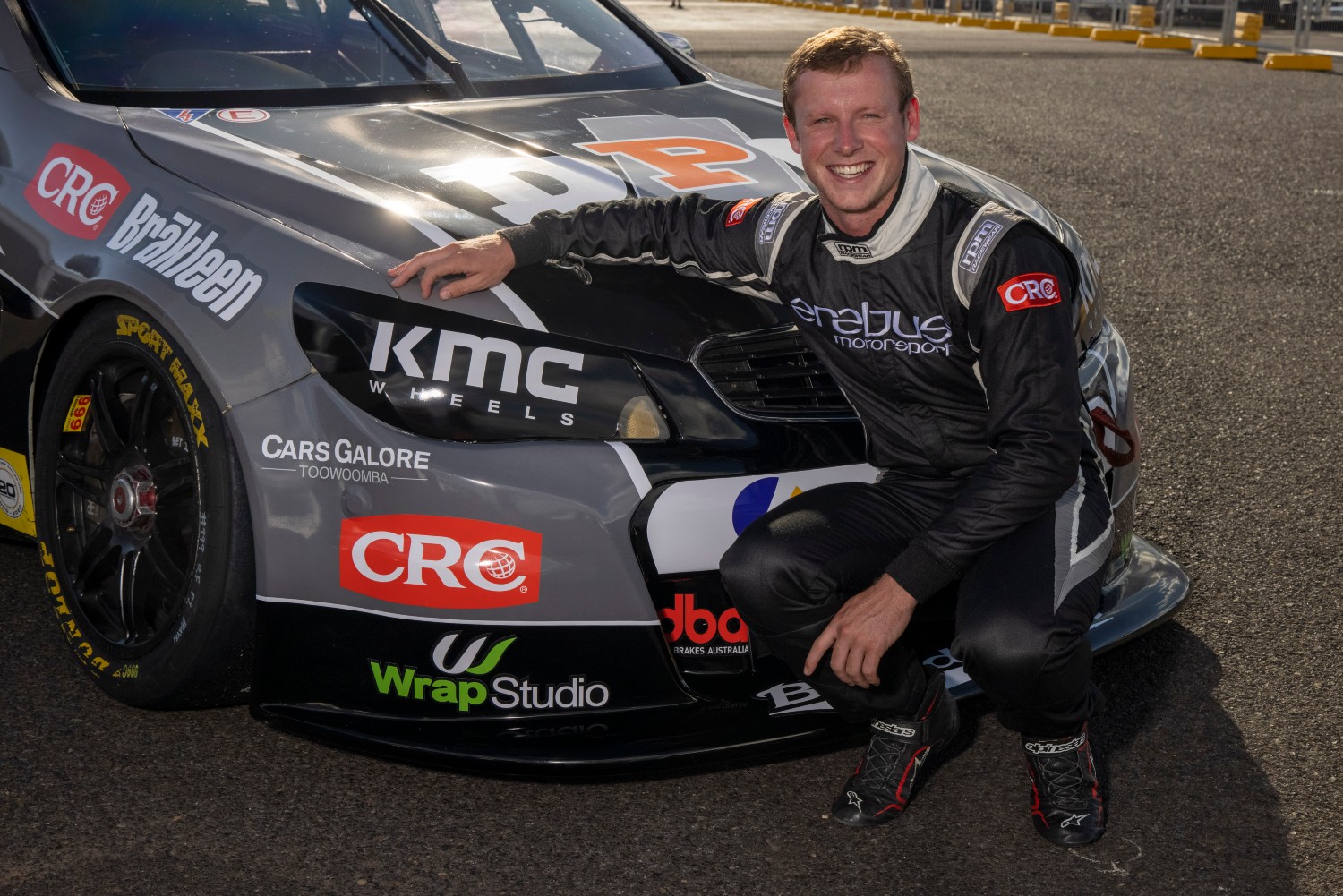 Erebus Motorsport will field two main game rookies in 2021, with Will Brown and Brodie Kostecki charged with taking the Melbourne-based team back to the front.

The Holden squad had a turbulent off season, with drivers David Reynolds and Anton De Pasquale departing for Kelly Grove Racing and Dick Johnson Racing respectively.

For Erebus, a team which has always backed youth, Brown and Kostecki are natural fits. Both drivers are proven winners across multiple categories, and both drove for the team at Bathurst last year. 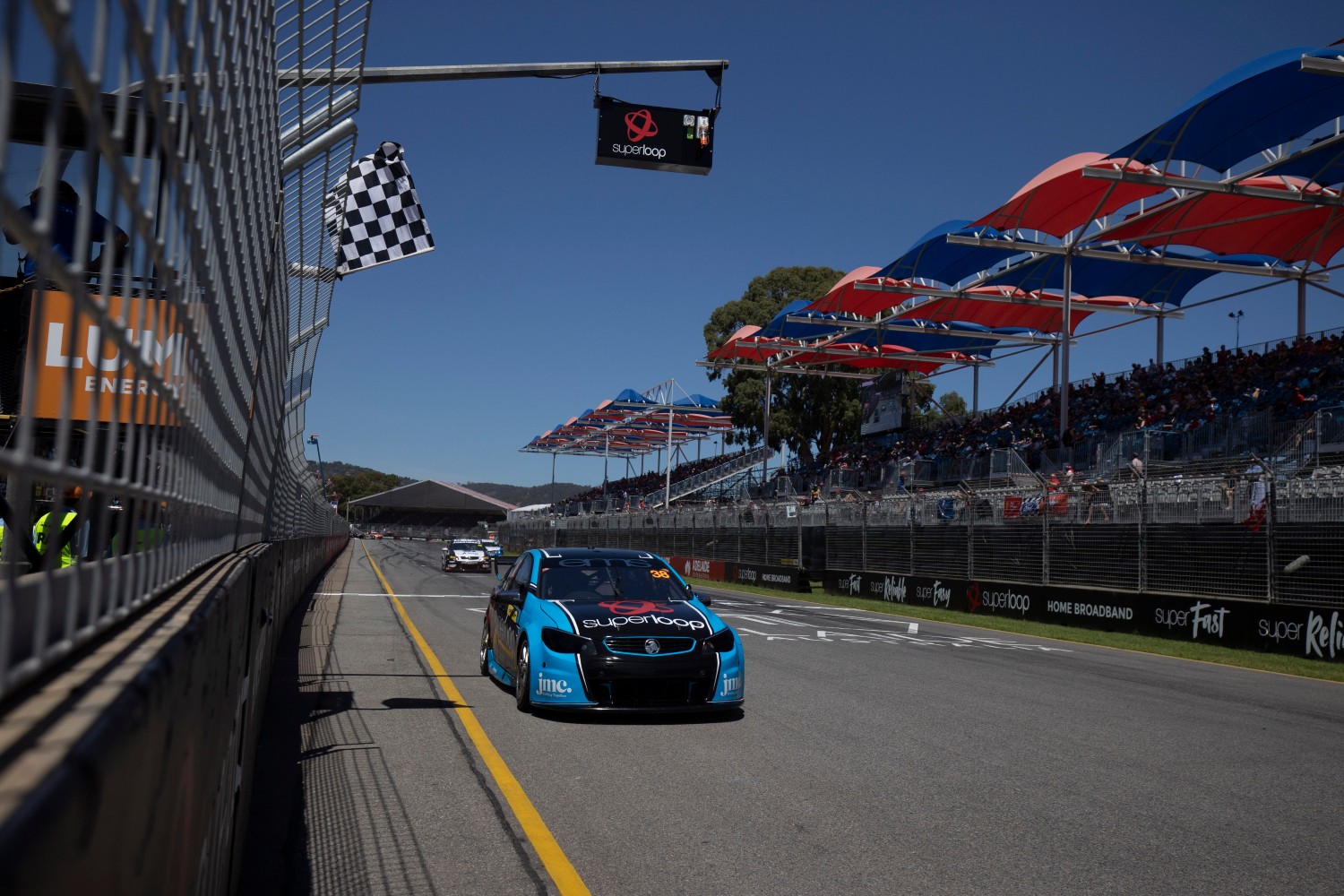 The main game is a different beast, but team CEO Barry Ryan knows both drivers are primed to rock the establishment.

"Brodie is a hard-arse racer and exactly what we need in our team," Ryan said at the time of Kostecki's signing.

"Brodie is more than ready and both he and Will are far beyond where we expect any young driver to be.

"We are really excited to have two young but familiar faces pushing each other and if we can give them the car then they can certainly deliver the results."

Ahead of the rookies' big 2021, Supercars.com takes a look at five key moments of their pathway to full-time main game drives. 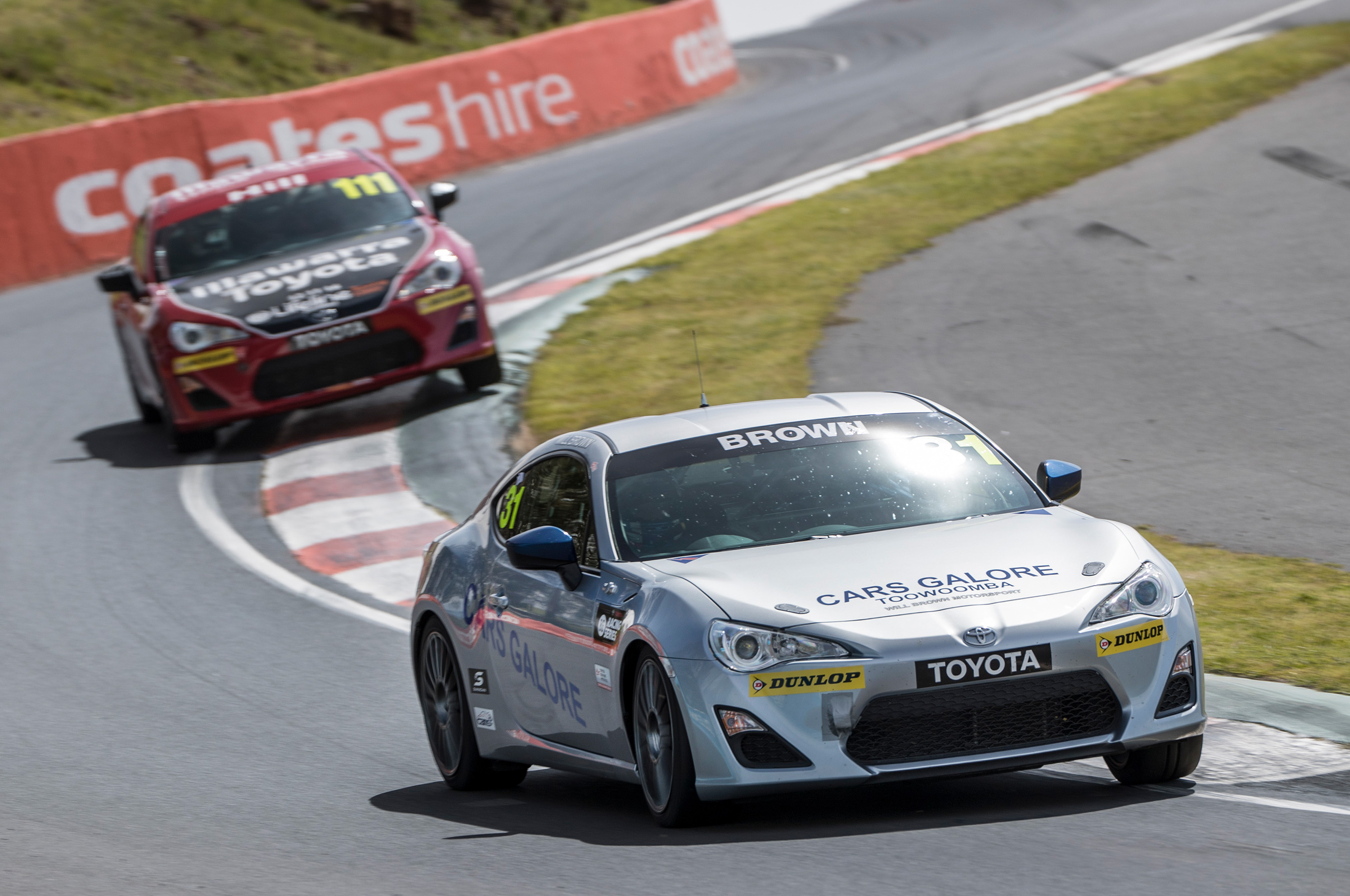 Brown’s star grew in 2016 when the then-teenager completed a rare feat.

That year, he won a pair of Australian national titles in the same year, claiming the Formula 4 and Toyota 86 Racing Series crowns.

He won six races from 18 Formula 4 starts, and backed it up with seven wins from 14 starts in the one-make Toyota series.

In 2017, he was honoured with the coveted Mike Kable Young Gun Award. 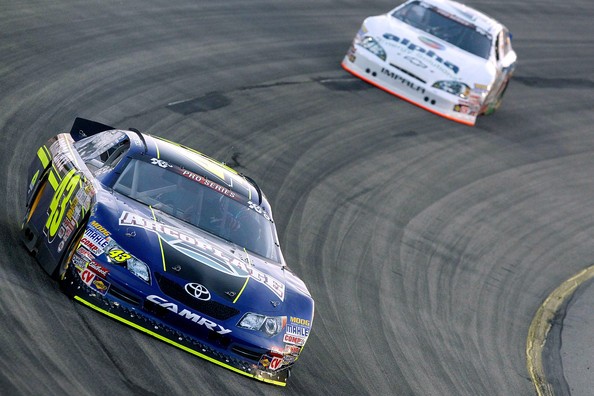 Before he moved into Supercars, Kostecki was a karting ace and was once ranked within the top 50 of Australia.

He then moved to America to compete in the USAC Ford Focus Series, winning three national championships and earning 27 feature wins.

In 2012, he stepped up to the stock car ranks and secured a top 10 finish on debut, before winning at Rockingham Speedway in 2013.

He then shifted to the NASCAR K&N Pro Series, and claimed two poles and one top five finish before returning to Australia. 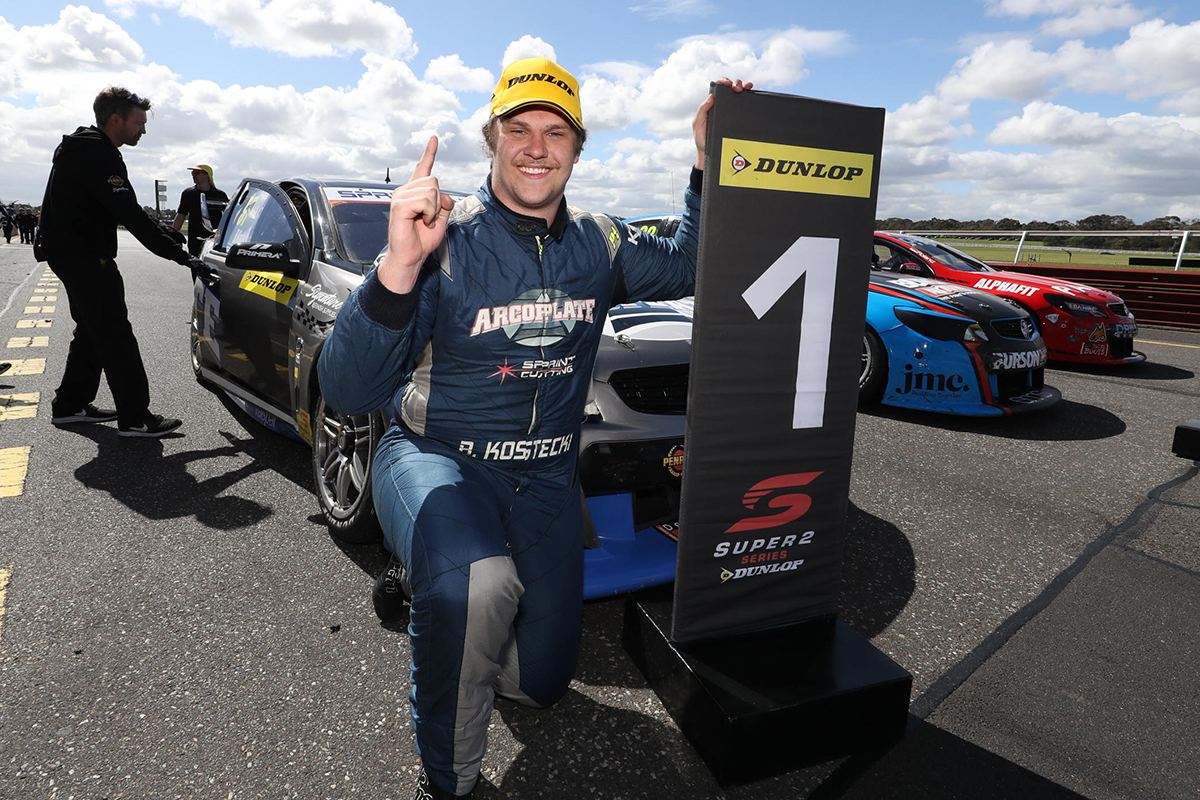 Both drivers had to wait for their maiden Dunlop Super2 Series wins, with Kostecki first to the milestone.

In 2018, Kostecki held off seasoned pro Paul Dumbrell to win the Sandown round with a dominant Race 2 victory.

Kostecki started from pole and led Dumbrell throughout to finish 1.2s clear.

Less than a year later, Brown recorded his maiden Super2 victory in the opening race in Perth in 2019.

It came in Brown’s third Super2 campaign, with the young gun beating Zane Goddard by just over a second.

Both drivers were sublime in the 2019 Sandown 500 qualifying races, with Brown incredibly pushing Craig Lowndes all the way in an action-packed co-driver sprint race.

Brown was supreme as rainy conditions worsened, moving from fifth up to second by the chequered flag.

He was just 2.6s behind Lowndes at the chequered flag. 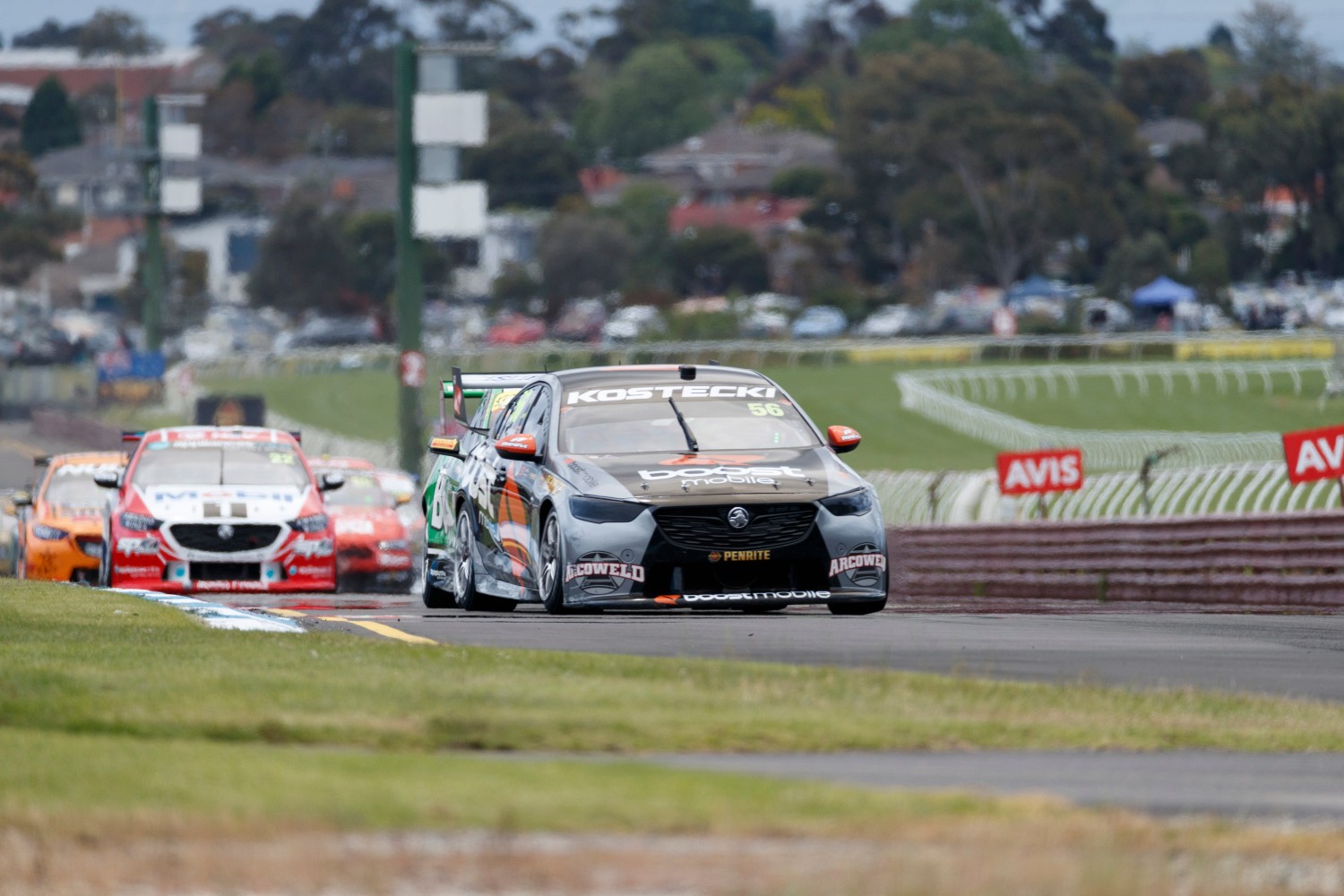 It helped Kostecki and cousin Jake start the following day's enduro from eighth.

KBR was one of the teams that chose to fit wet tyres, which proved quicker than slicks.

However, Kostecki still finished ahead of six others who did the same, having gained 13 positions in 20 laps in the wet conditions. 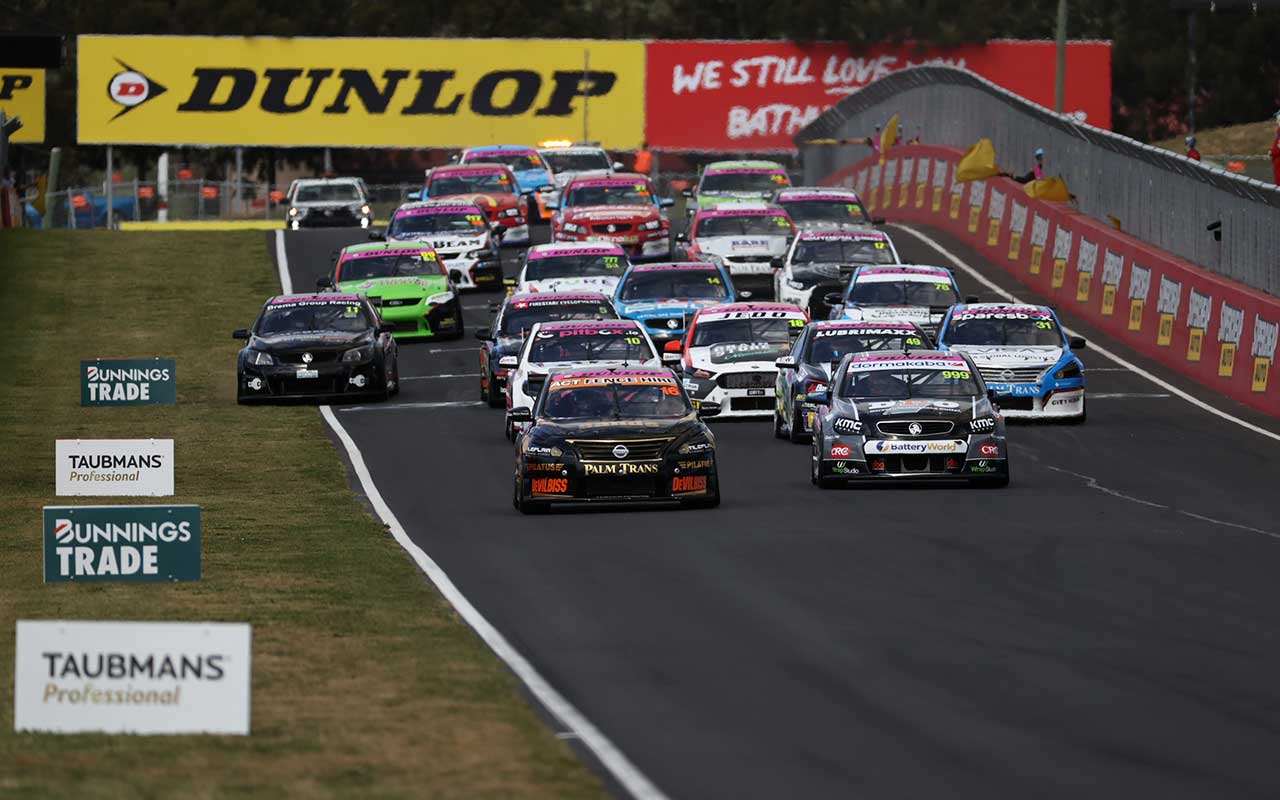 Brown's run to second in the 2020 Dunlop Super2 Series ended strongly with a win and second at the Bathurst season finale.

However, Kostecki made the most noise of the two in Sunday's Great Race.

Aboard De Pasquale’s #99 entry, Kostecki ruffled plenty of feathers in the Bathurst 1000, while Brown finished a lap down alongside Reynolds following an engine issue.

Kostecki was caught in a spirited battle for fourth with Jamie Whincup during the second stint of the race. On lap 33, the four-time Bathurst winner pulled alongside the #99 out of Griffins' Bend.

When Kostecki backed out just before the left-hander, Whincup drifted slightly wide of the racing line and sensationally crashed out of the race.

Kostecki later earned the ire of Chaz Mostert following two dicey manoeuvres at The Chase after the Safety Car restart.

After a close call on lap 37, Kostecki slid off onto the grass on the following lap and riskily rejoined in front of Mostert.