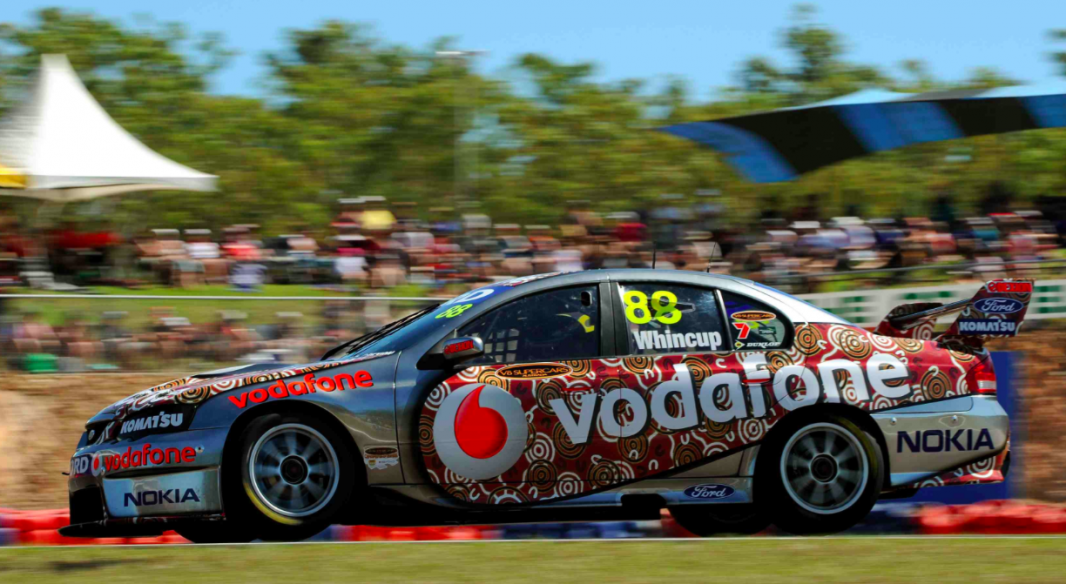 Supercars.com revisits five memorable efforts, celebrating a series of partnerships between teams and the indigenous community.

Triple Eight’s fluoro-red Vodafone hues made way for a special scheme at Hidden Valley in 2008.

Although neither driver made the podium across the weekend, the livery remains a unique part of Whincup’s first title-winning season. 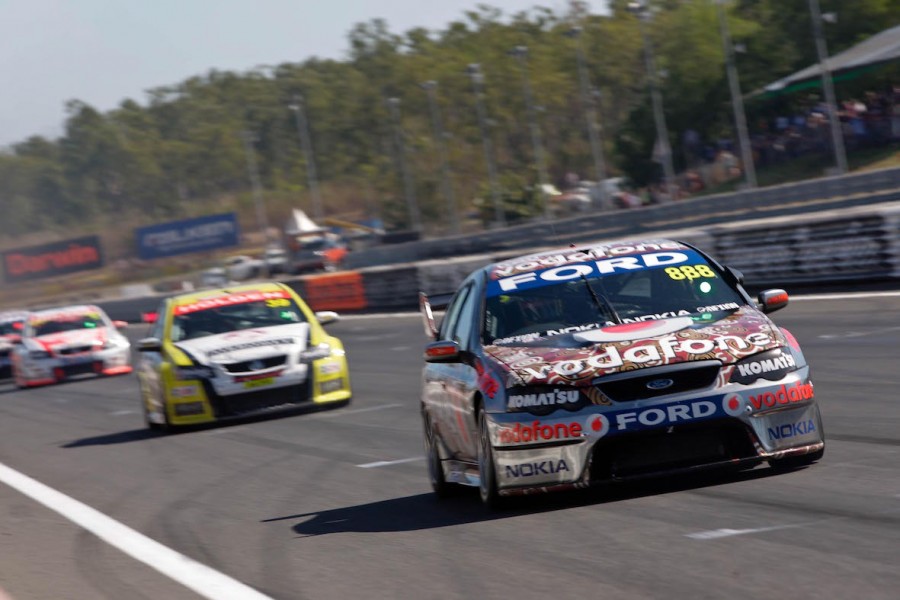 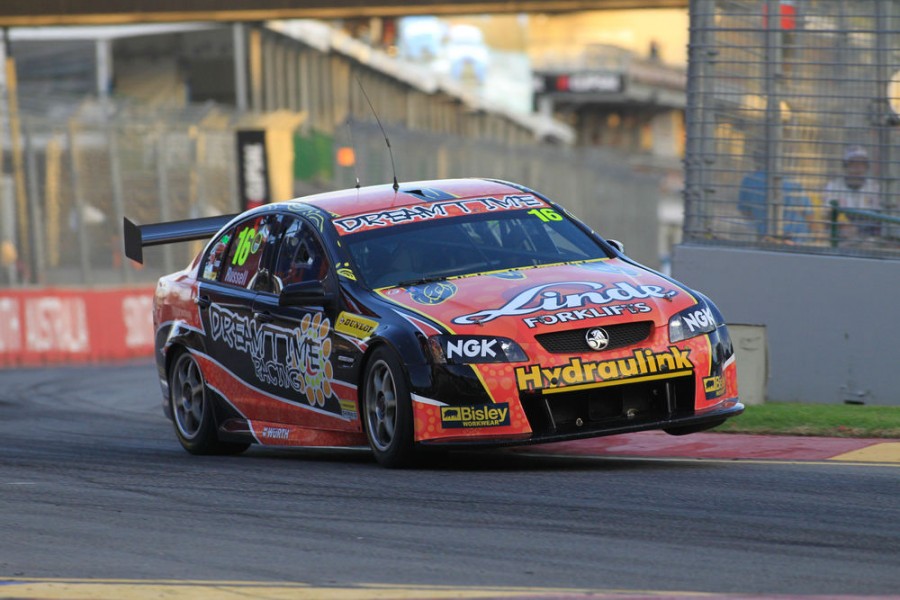 The only livery on this list not to run at Hidden Valley, the Dreamtime Racing project was a short-lived Dunlop Super2 Series outfit run by Kelly Racing in 2012.

Fielding Cameron Waters and David Russell, the team was a partnership between private enterprise and the Mildura Aboriginal Corporation.

Endeavouring to employ aboriginal youth in apprenticeship roles throughout the team, the project only lasted four events before folding, while Waters and Russell are reunited this year in the PIRTEK Enduro Cup. 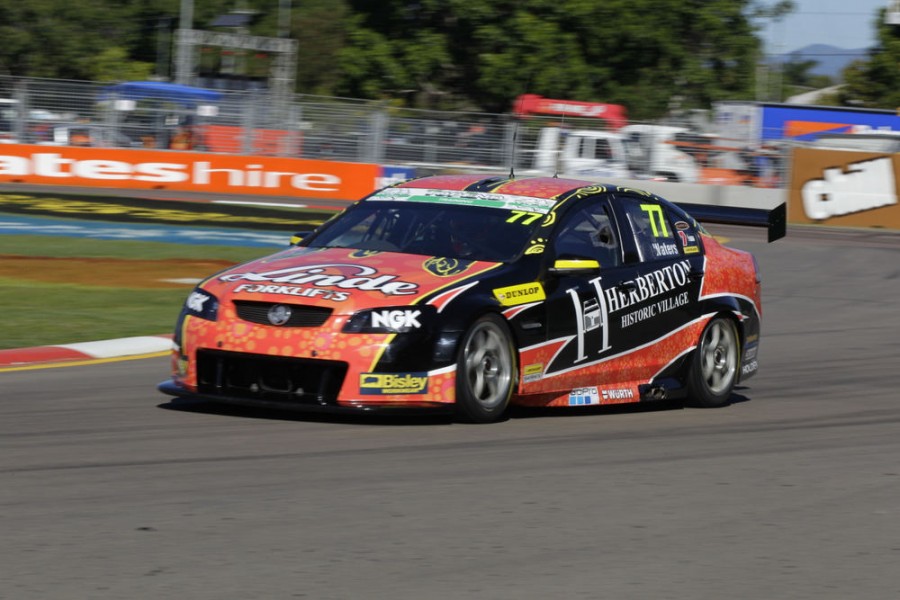 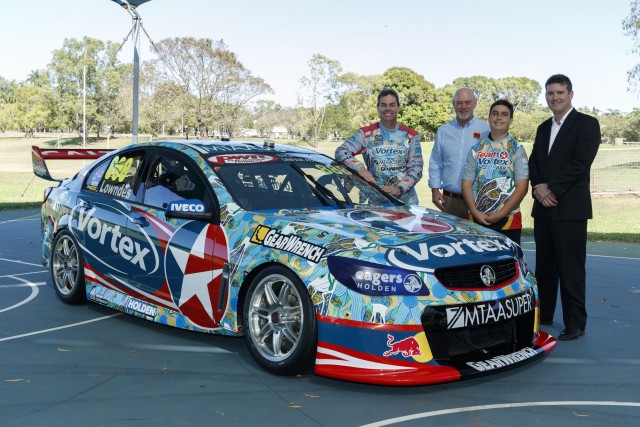 The livery was designed by local student and artist Daniel Thomson; the 14-year-old’s artwork celebrating his family’s love of fishing.

In typical Triple Eight style, the livery was accompanied by a race suit and crew shirts, with money from merchandise sales going to the male youth-focused foundation. 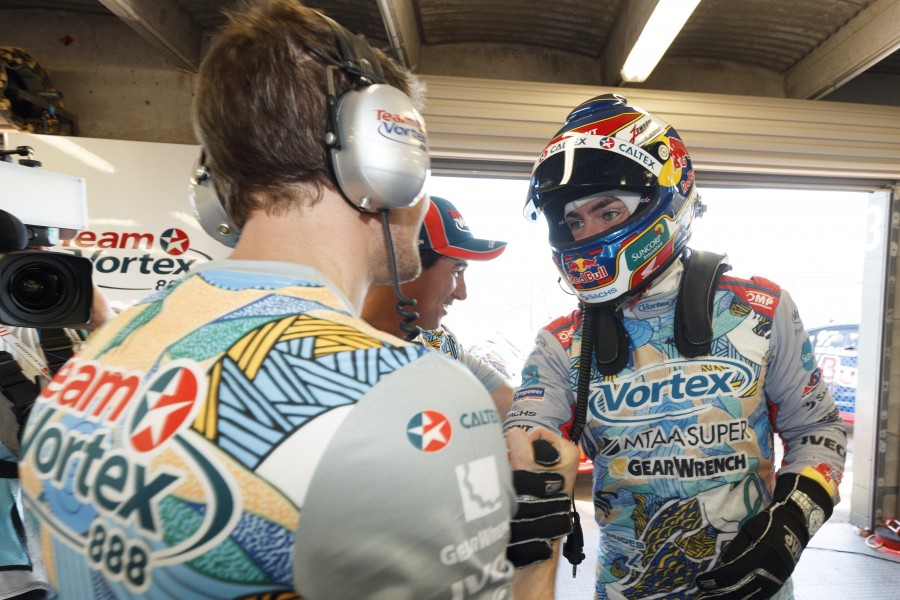 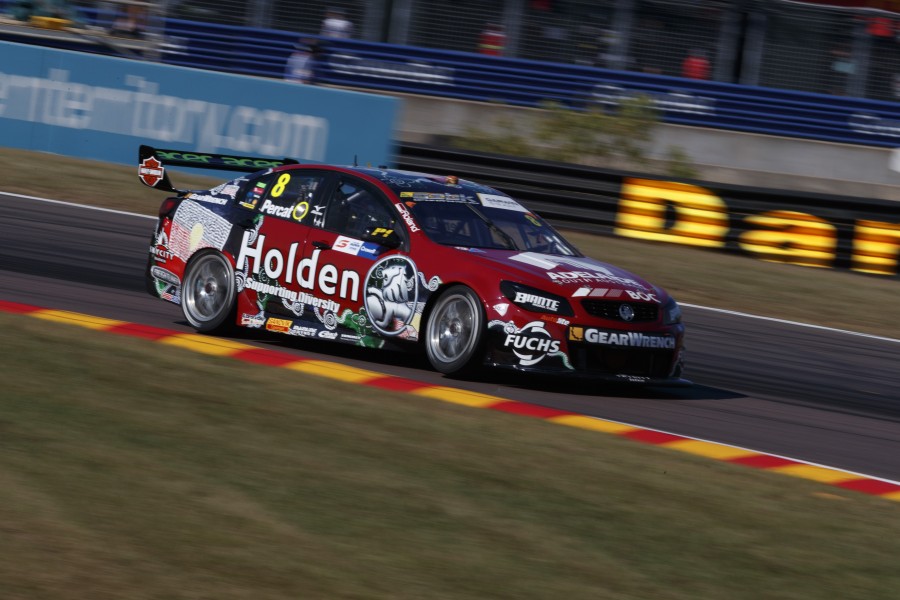 At Hidden Valley, the car featured art produced by Rosebery Middle School student Aimee May, who submitted her work through the Girls Academy of Australia.

Percat gave the special livery a fitting result, recording his first podium with the team in the Saturday race. 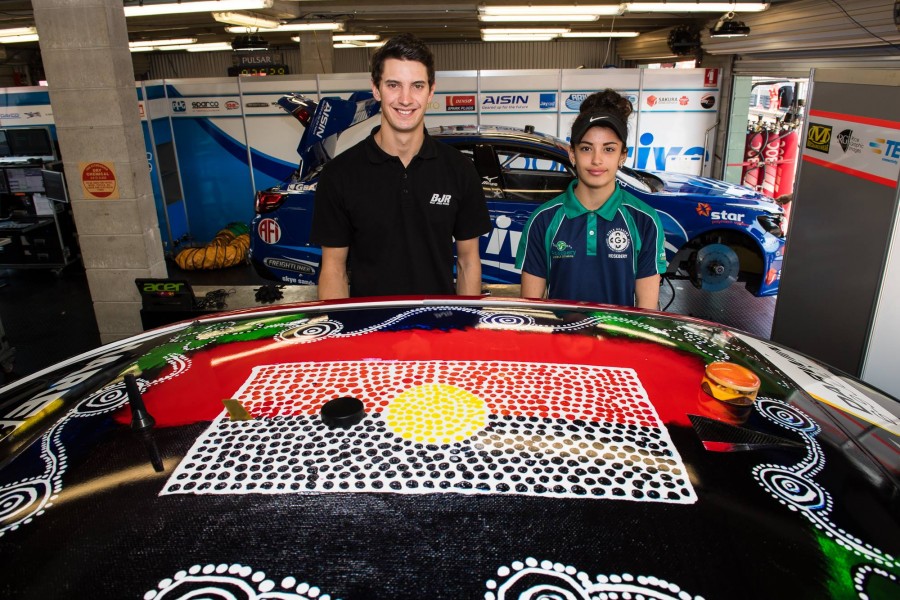 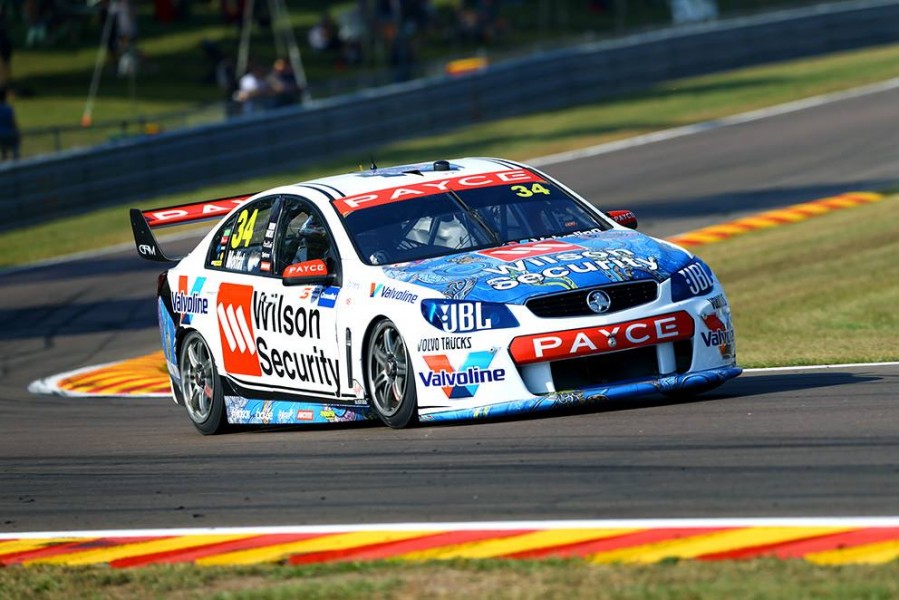 This year marks the second in succession that Garry Rogers Motorsport will display an indigenous look for the Darwin, Townsville and Ipswich events.

As is the case this year, the 2017 livery utilised the work of artist Hazel Cowburn, promoting sponsor Wilson Security’s Reconciliation Action Plan program.

A group of indigenous dancers from the Wulgurukaba people performed in the team’s garage in Townsville as part of the engagement. 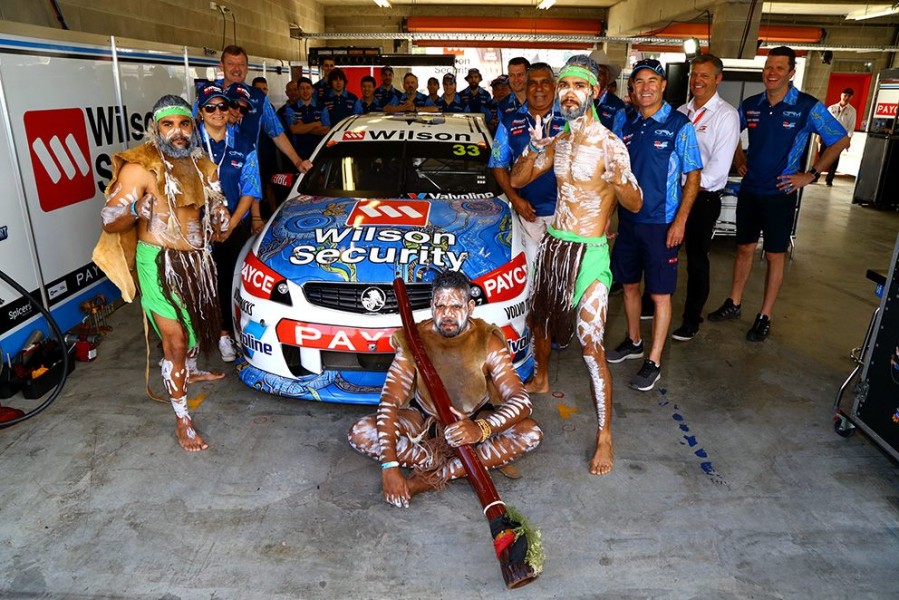