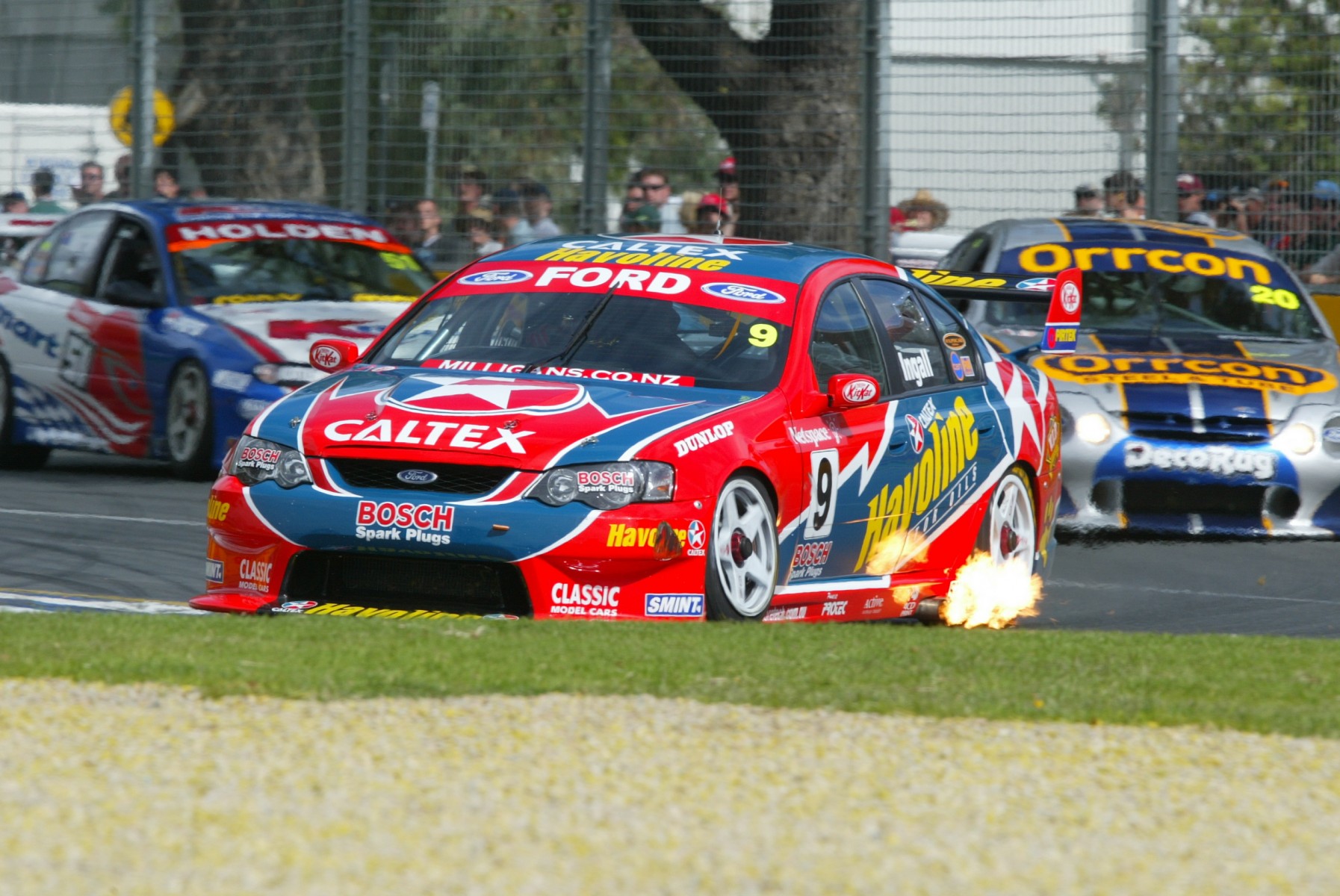 The 64 Supercars races held at Albert Park since 1996 have yielded 18 different race winners.

One man, Russell Ingall, currently stands alone at the top of the tally, but there's a hungry pack out to surpass the eight-time winner next weekend.

Here's a look at the top five most successful Supercars drivers at Albert Park and the history of their success at the Melbourne street circuit. 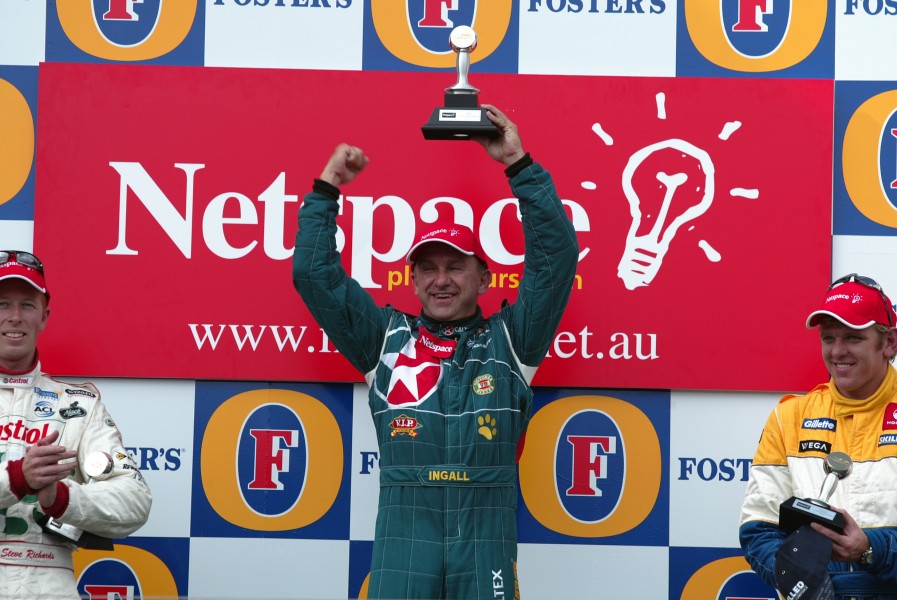 Before the era of Michael Schumacher’s domination of Formula 1, a former Aussie open-wheel ace was the unbeatable man at Albert Park.

For two consecutive years, Russell Ingall swept all before him in the Supercars races to win seven on the trot across 1997/98.

Achieved while driving a Perkins Engineering Holden, it's a run that hasn’t been matched since.

Ingall also nabbed a pole position at Albert Park in 1998, a rare feat given he only took one in his entire championship career.

To add to Ingall’s affinity with the Melbourne track, the former champ added his eighth and final win there in 2003; the first event after his switch to a Stone Brothers Racing Ford. 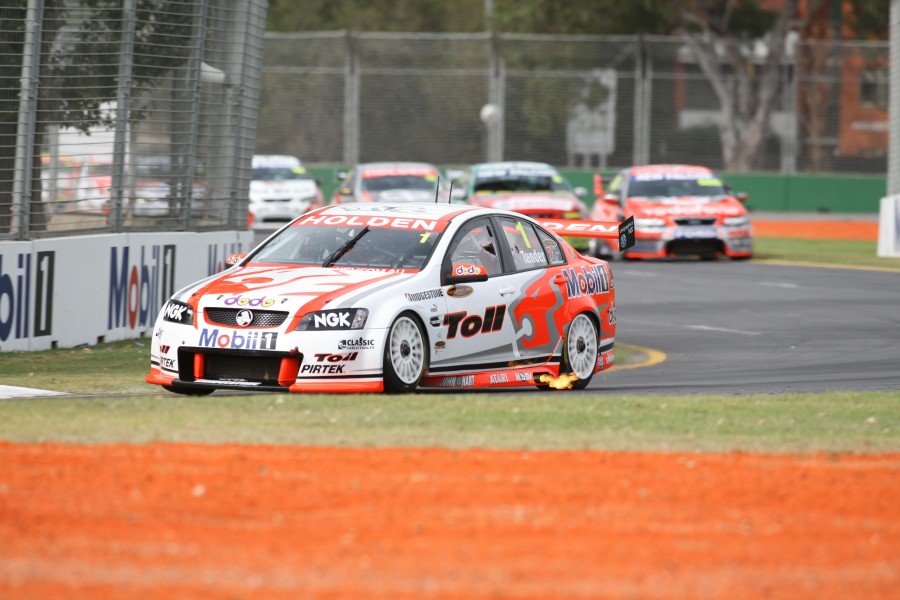 That triumph set-up a year of success for the West Australian who was narrowly beaten to the title but took a memorable Bathurst 1000 victory.

Surprisingly it took Tander another eight years to add to his Albert Park win tally, taking a clean sweep during first full-time year at the Holden Racing Team.

The veteran remained everpresent at the front of the field adding further wins in 2010 and 2011, the latter when he famously snatched victory from Jason Richards. 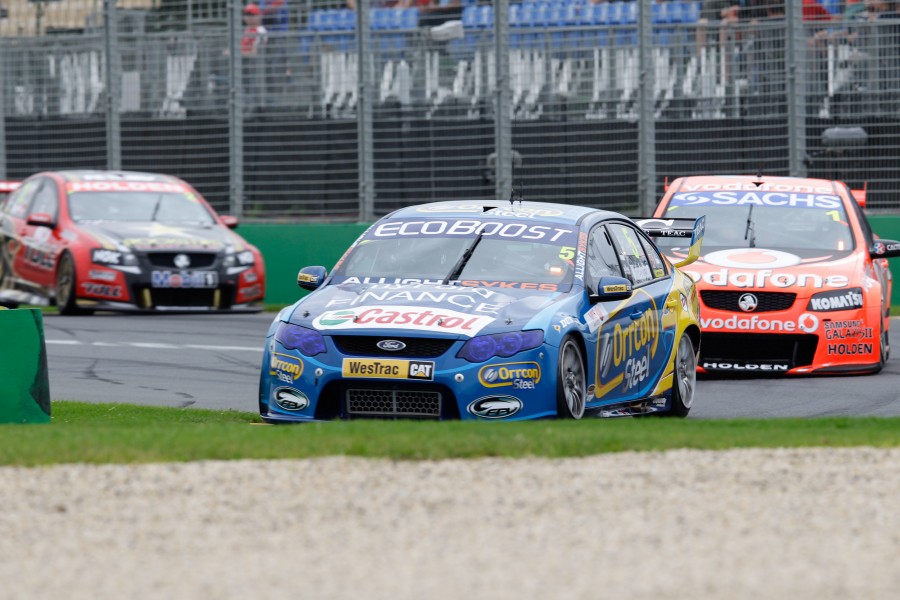 Mark Winterbottom has flown the flag for Ford during recent years at Albert Park, taking six of the manufacturer's seven wins at the venue since 2011.

The 2015 performance was a show of immense domination from Prodrive, with Chaz Mostert finishing second in each race aboard the team's then new FG X Falcons. 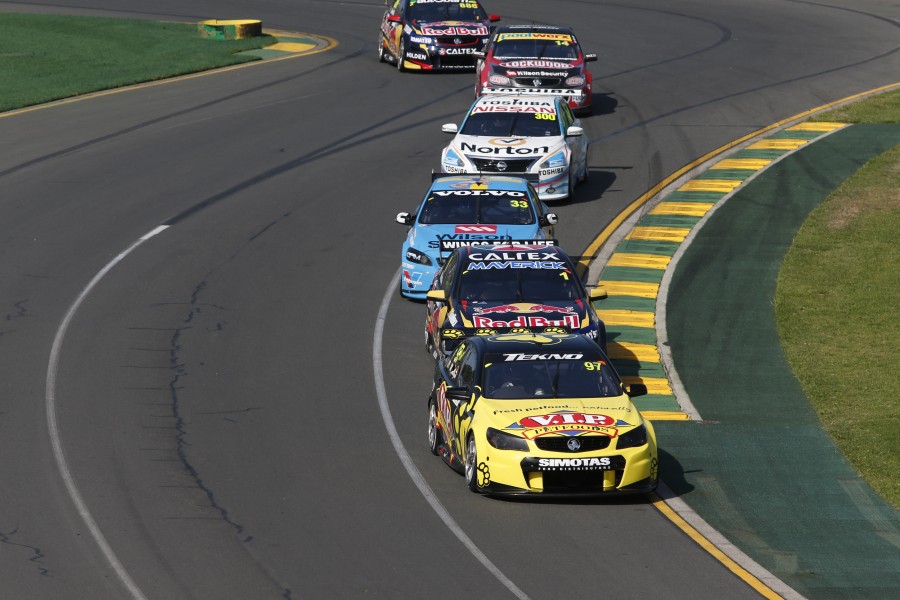 Arguably the dominant figure at the track in recent years, Shane van Gisbergen has seven wins at Albert Park – six of which occurred after the introduction of the Next Generation cars in 2013.

Van Gisbergen took his maiden triumph in 2012 with Stone Brothers Racing and would have swept all four races in 2014 had it not been for a reliability issue on the final race that weekend.

The Kiwi then went and laid down a championship foundation last year, winning three races in a weekend where his Triple Eight team locked out 10 of the 12 podium spots available.

As the defending champion and Clipsal 500 winner, SVG is well placed to equal or surpass the most race wins at the track this weekend. 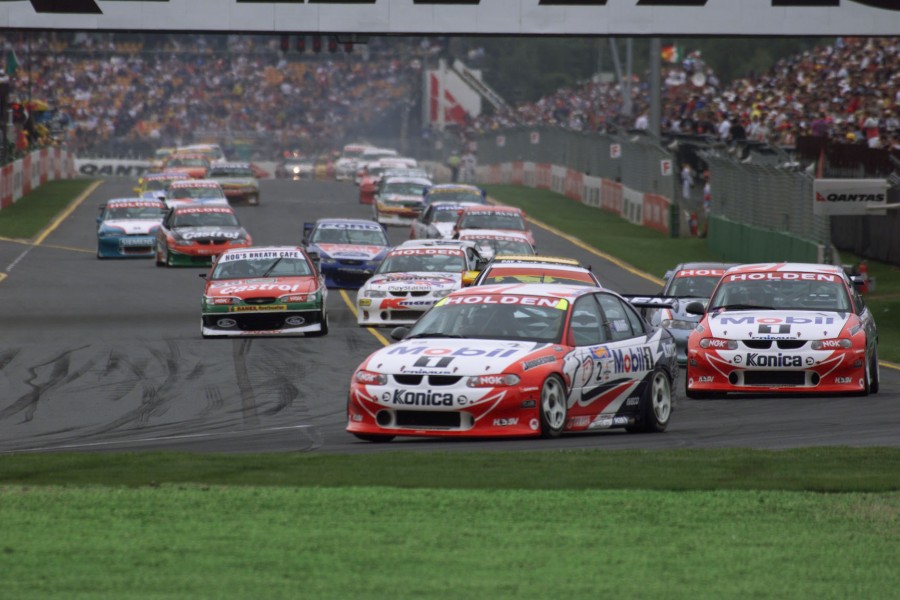 Mark Skaife was the man to end Russell Ingall’s streak at Albert Park with his first win in 1999 and didn’t stop there.

The five-time series champion added another five wins with success in 2000 and 2001 epitomising the form of the Holden Racing Team at the time.

Skaife took his final in at the track in 2005 and was second in all of the 2006 races, proving his attachment to the track in his adopted hometown.

Skaife has two pole positions at Albert Park, which is behind his former HRT team-mate and current record holder, Craig Lowndes, with three.