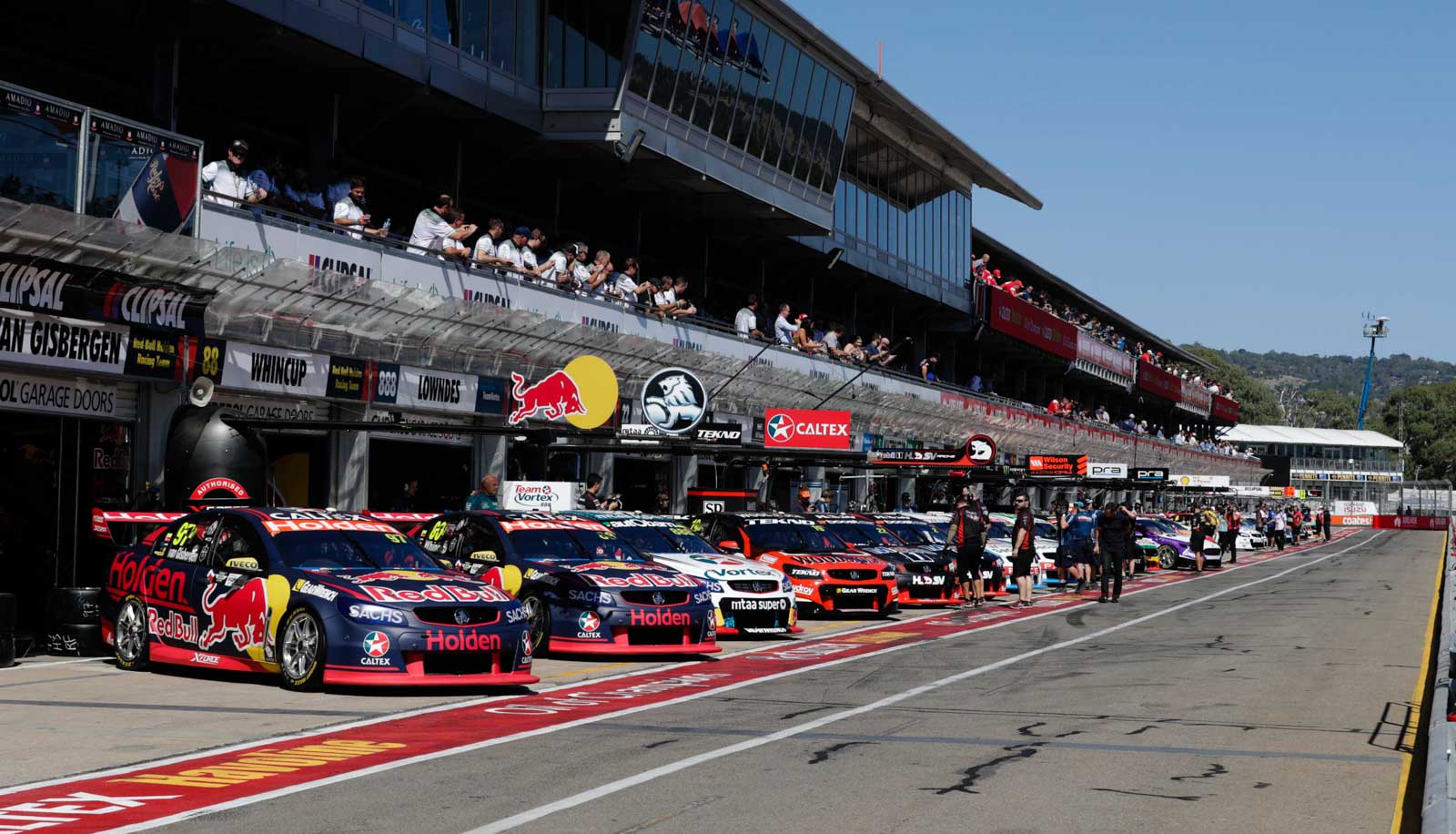 Reigning champion Shane van Gisbergen was simply a class above at the Clipsal 500.

A clean sweep of both qualifying sessions, both Top 10 Shootouts and both races firmly cemented the Kiwi as the title favourite.

It was the type of performance typically only seen from one other driver over the last decade – Jamie Whincup.

On this occasion Whincup never looked truly comfortable and made critical errors that saw him starting near the back of the top 10 for both races.

All eyes will be on how Whincup responds in the coming events.

Jury out on Penske, Walkinshaw 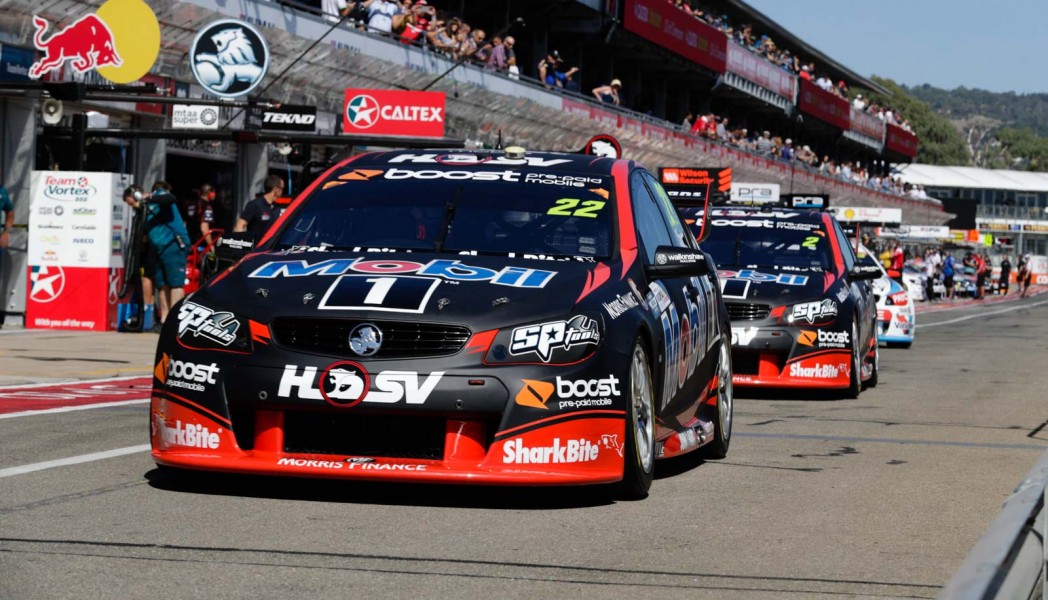 The two Shell Fords and James Courtney’s Mobil 1 HSV Holden repeated their strong Adelaide form of 12 months ago, but questions remain over how they’ll perform elsewhere.

Penske appears to have taken a genuine step forward, with a combined two front-row starts and two podiums from drivers Scott McLaughlin and Fabian Coulthard.

A third and a fourth for Courtney can also been seen as encouraging given the Walkinshaw team’s rebirth over the off-season.

It should be noted, however, that it was the first time Courtney left Adelaide without a race win since 2013, such is the affinity of the team/driver with the layout.

Team-mate Scott Pye meanwhile spent his first weekend with the team buried in the mid-field, with a cross-threaded wheel nut on Sunday resigning him to a lowly 19th. 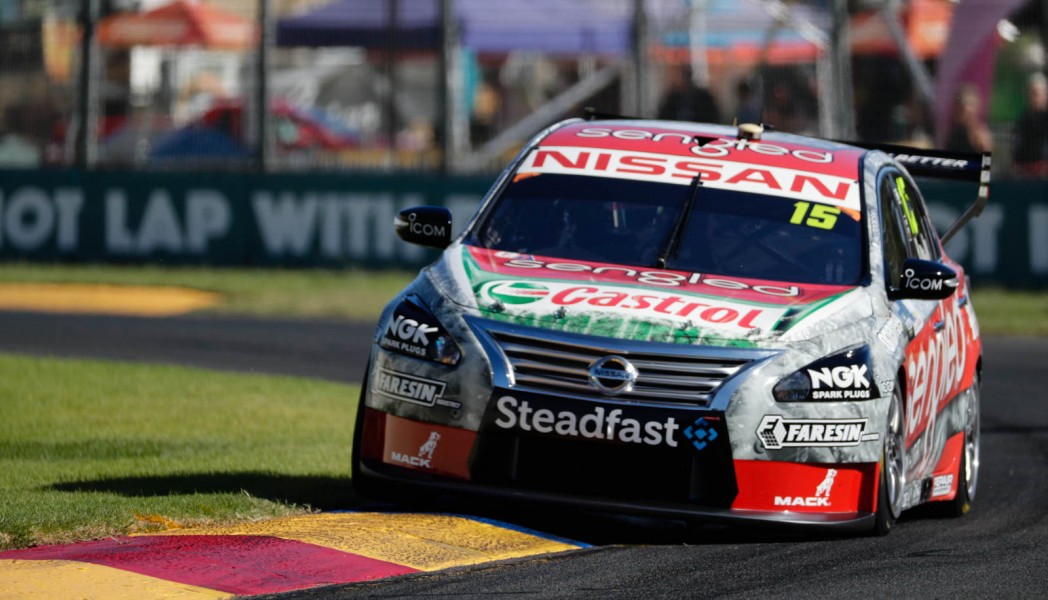 It all started so promisingly for Rick Kelly. Fastest at the pre-season test, in the top three all day Friday and then a strong fifth in Saturday’s opener.

Sunday, however, showed how close the category truly is. Failing to maximise in qualifying left Kelly 19th on the grid, from which he could salvage just 17th.

With his three team-mates failing to qualify inside the top 10 for either race, everything points to another up and down season for the Altimas.

Prodrive’s Fords were also spread throughout the field, with Mark Winterbottom having a now typical Clipsal struggle and Chaz Mostert seemingly dragging his car higher than it deserved.

A pair of top 10s was an encouraging performance for Cameron Waters, but the team will need to improve its package before any of its drivers will be standing on the top step. 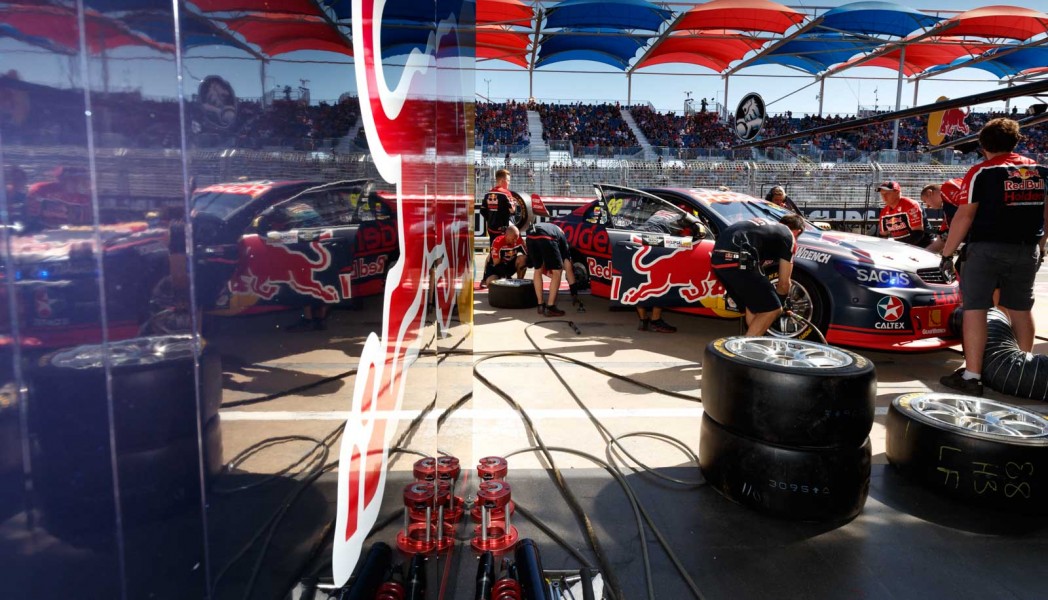 After an off-season dominated by talk of Dunlop’s new construction control tyres, there was no real shake-up of the pecking order in Adelaide.

There is, however, enough of a change in the characteristics of the tyres to ensure that it’ll take time for the teams to fully understand how they behave in all track conditions.

Plenty of drivers spoke about the challenge of getting the fronts and rears at optimum pressure for the start of their qualifying laps – a vital element in such a tight field.

More generally, Adelaide underlined how grippy the new tyres are, with Scott McLaughlin’s lap record 0.6s quicker than the benchmark from last year.

That’s despite the fact that only the harder of the two 2017 tyres was available in Adelaide this year. 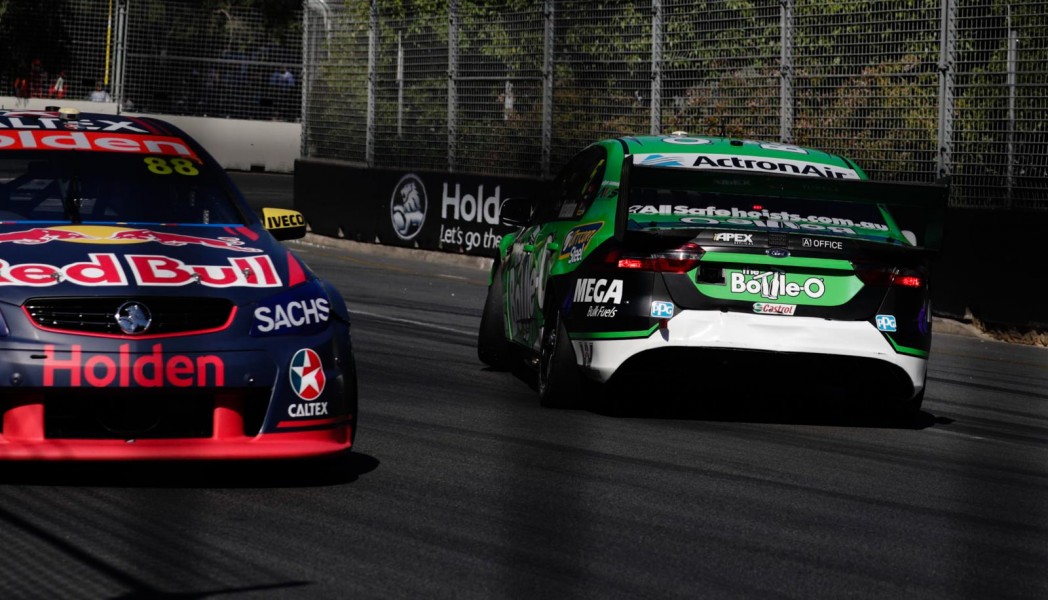 The Mark Winterbottom/Jamie Whincup incident was a classic example of a complex clash that needed a full post-race review.

Once all evidence was tabled both drivers were deemed to have contributed, so while there was plenty of emotion from fans, play-on was ultimately the right outcome.

What may need a tune-up, however, are the penalties for safety car infringements such as that handed to Scott McLaughlin on Saturday.

While Alex Premat received a 10 second time penalty for accelerating too early at a safety car restart on the Gold Coast last October, a move to drive-throughs for safety car infringements drew criticism within the paddock for being overly harsh.