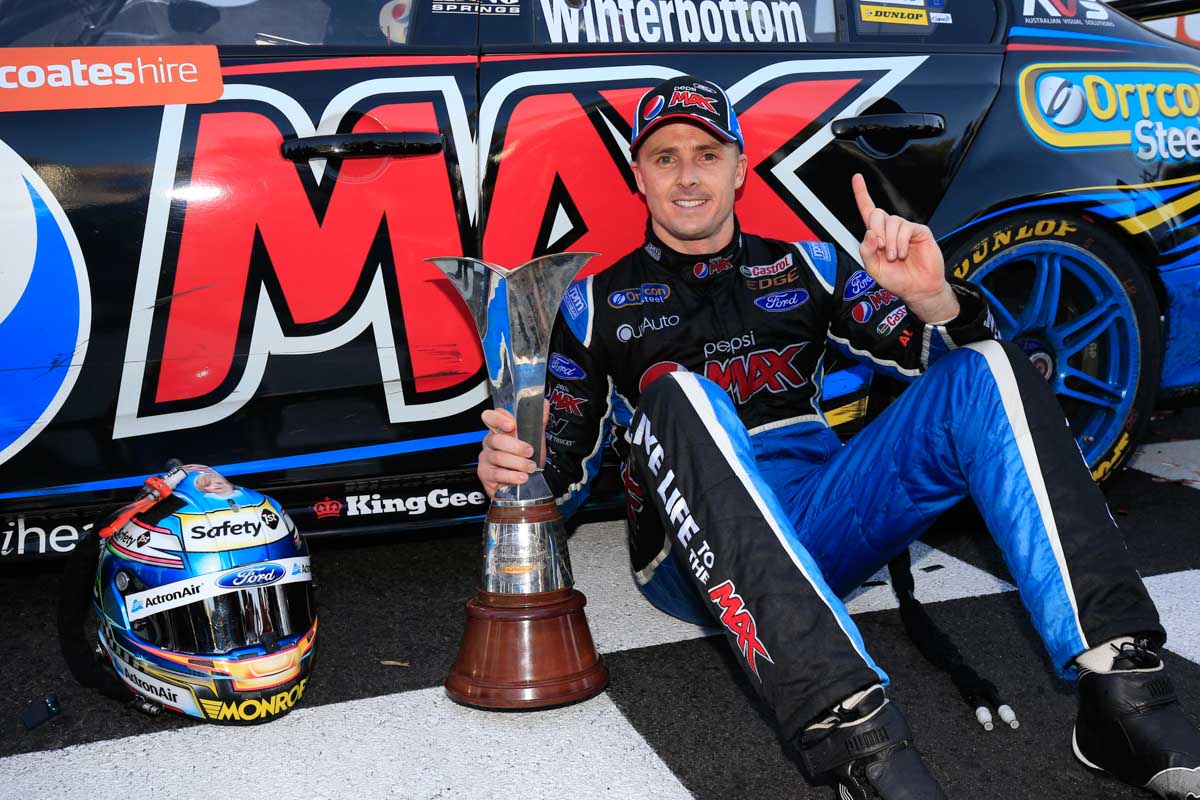 The 2021 Repco Supercars Championship will be the first season since 1997 that a reigning champion didn't return to defend his title.

Scott McLaughlin's departure for IndyCar ensures two things; the 2021 grid will be without a defending champion, and McLaughlin's three-year reign on the series is over.

There have been a number of key instances where a driver or team string of dominance ended, right from the championship's early days when Norm Beechey ended four years of Ian Geoghegan and Mustangs supremacy in 1970.

In 1993, Glenn Seton helped himself to the first of two titles amid the introduction of the Group 3A regulations and the departure of the all-conquering Nissan Skylines.

With McLaughlin's dynasty ending in 2021, Supercars.com lists five instances where supremacy on the series came to an end.

Holden Racing Team Commodores had claimed all championships bar one between 1996 and 2002. Few dynasties had been so dominant, with Craig Lowndes and Mark Skaife claiming three titles apiece.

Project Blueprint, where Commodore and Falcon racing platforms were standardised in a bid to keep parity, was introduced in 2003.

That year, Marcos Ambrose, who made his debut for Stone Brothers Racing in 2001, came alive and dashed to the first of consecutive titles.

It was the first SBR title, the first title win by a Ford driver since Glenn Seton in 1997, and the end of a five-year run by HRT drivers.

Kelly debuted the car in 2006, and won just one race en route to the title, defying Craig Lowndes and Triple Eight. 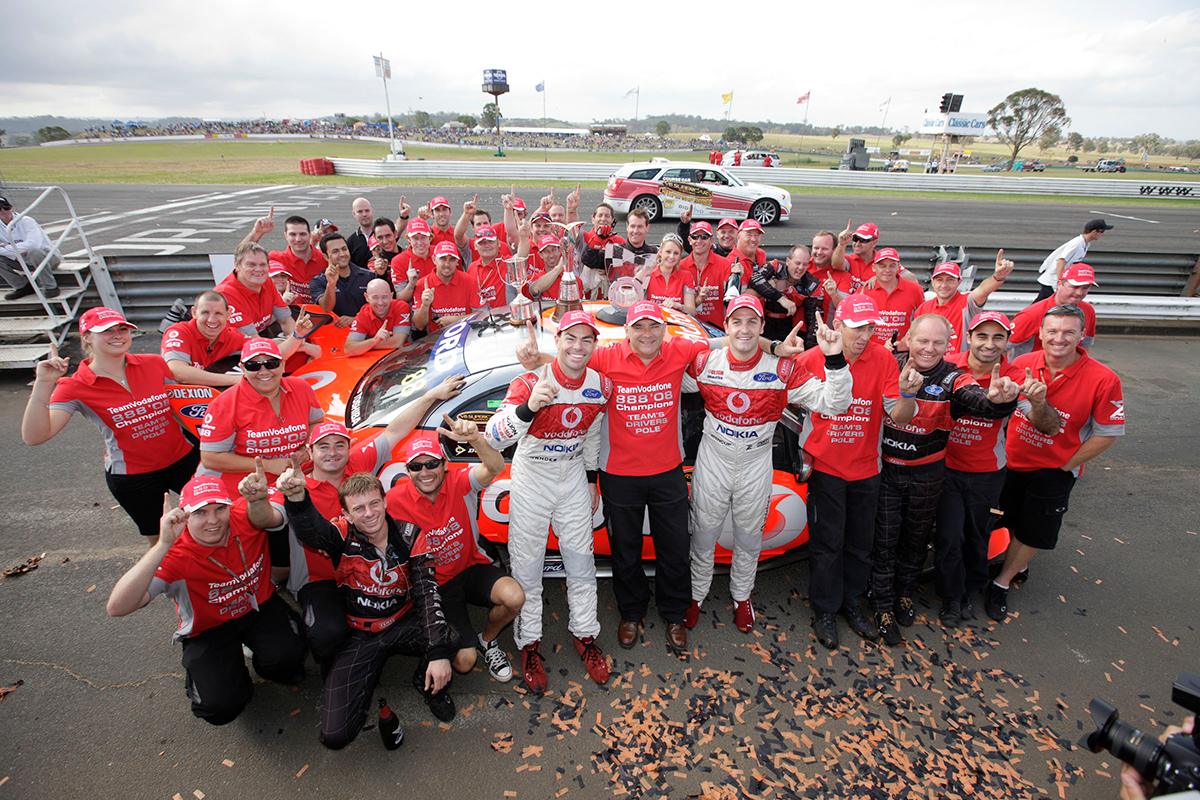 After near misses between 2005 and 2007, Triple Eight took the mantle from the HSV Dealer Team in 2008 via a brilliant campaign from Jamie Whincup.

A 25-year-old Whincup clinched the title with two races to spare despite missing an entire round in New Zealand following a qualifying accident.

In 2008, Whincup won 15 races, including a third straight Bathurst 1000 alongside Craig Lowndes.

He would go on to win five of the next six championships, narrowly missing out to James Courtney in 2010.

After a decade of trying, Mark Winterbottom reached the summit in 2015 with a maiden championship for Prodrive Racing Australia, ending a remarkable string of four titles for Jamie Whincup.

Winterbottom had finished in the top five in every season between 2006 and 2014, finishing in the top three five times.

In 2015, he won nine races, his most in a single campaign, and sealed the championship with a race to spare. 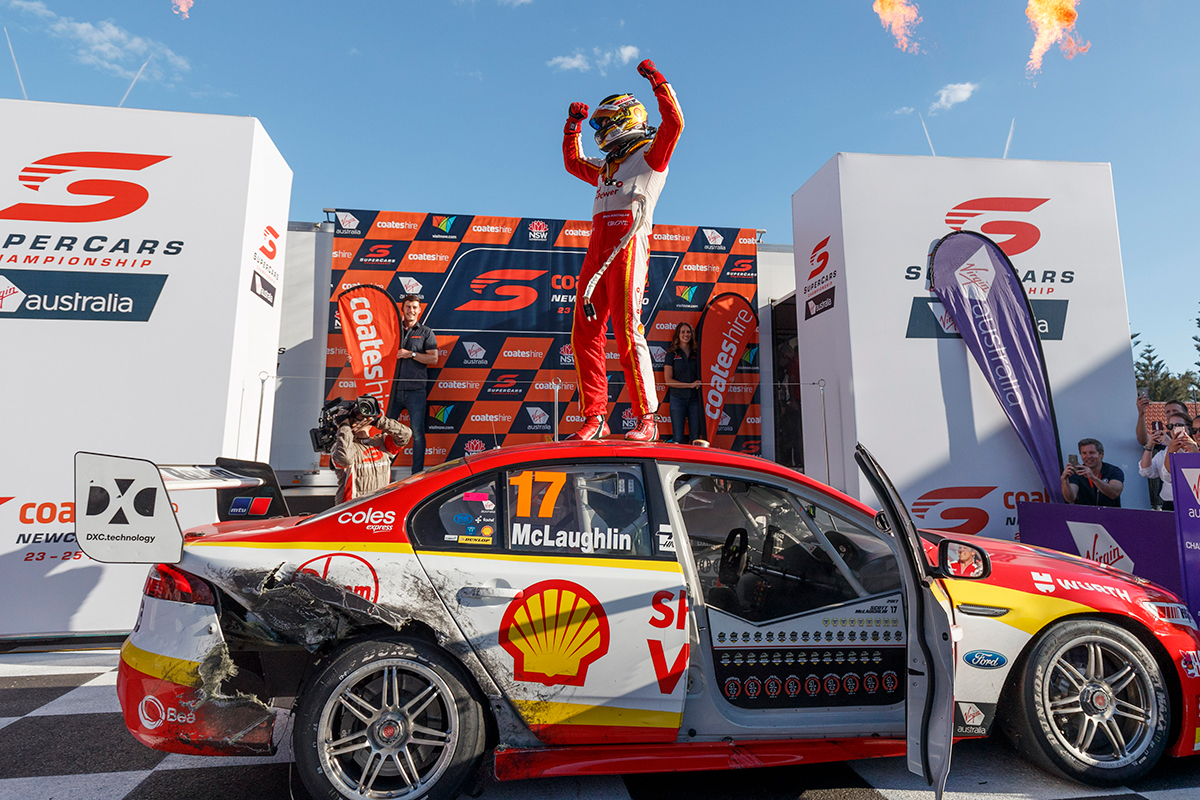 After the 2017 title slipped through his fingers, Scott McLaughlin returned serve on Triple Eight, which had claimed the previous two championships through Shane van Gisbergen and Jamie Whincup.

McLaughlin and Van Gisbergen took the title fight to the Newcastle finale. There, van Gisbergen closed the gap to two points following a thrilling final-lap overtake on McLaughlin in the Saturday race.

However, a 25-second time penalty due to an alleged refuelling breach dropped van Gisbergen to fifth, handing McLaughlin the victory and blowing the championship lead out to 53 points.

The next day, second was enough for McLaughlin to win the title, before he crushed all-comers in 2019 and 2020 to complete a hat-trick of championships.