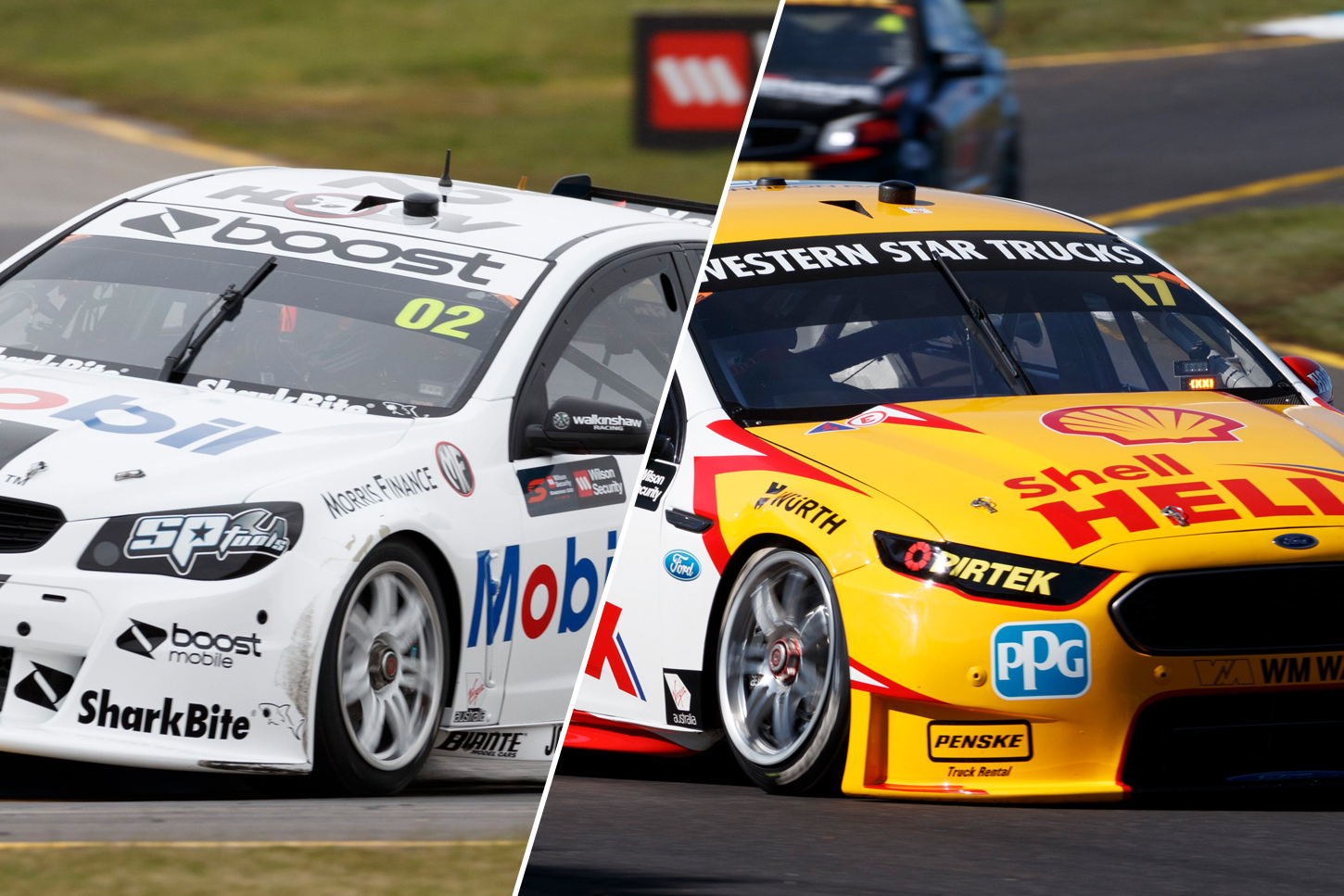 The upcoming Penrite Oil Sandown 500 will for the fourth straight year serve as Supercars’ very own ‘retro round’.

Introduced to celebrate the heritage of the Melbourne venue, it takes on even more significance this year in what will be the last Sandown 500 before the event switches to a sprint format.

Although not compulsory, the majority of teams have embraced retro round by adopting classic colours for the weekend.

While some teams have decades of their own history to dip into, others have gone somewhat left-field, with varying levels of success.

Ahead of this year’s wave of livery launches, Supercars.com highlights five of the best looks from the last three retro rounds. 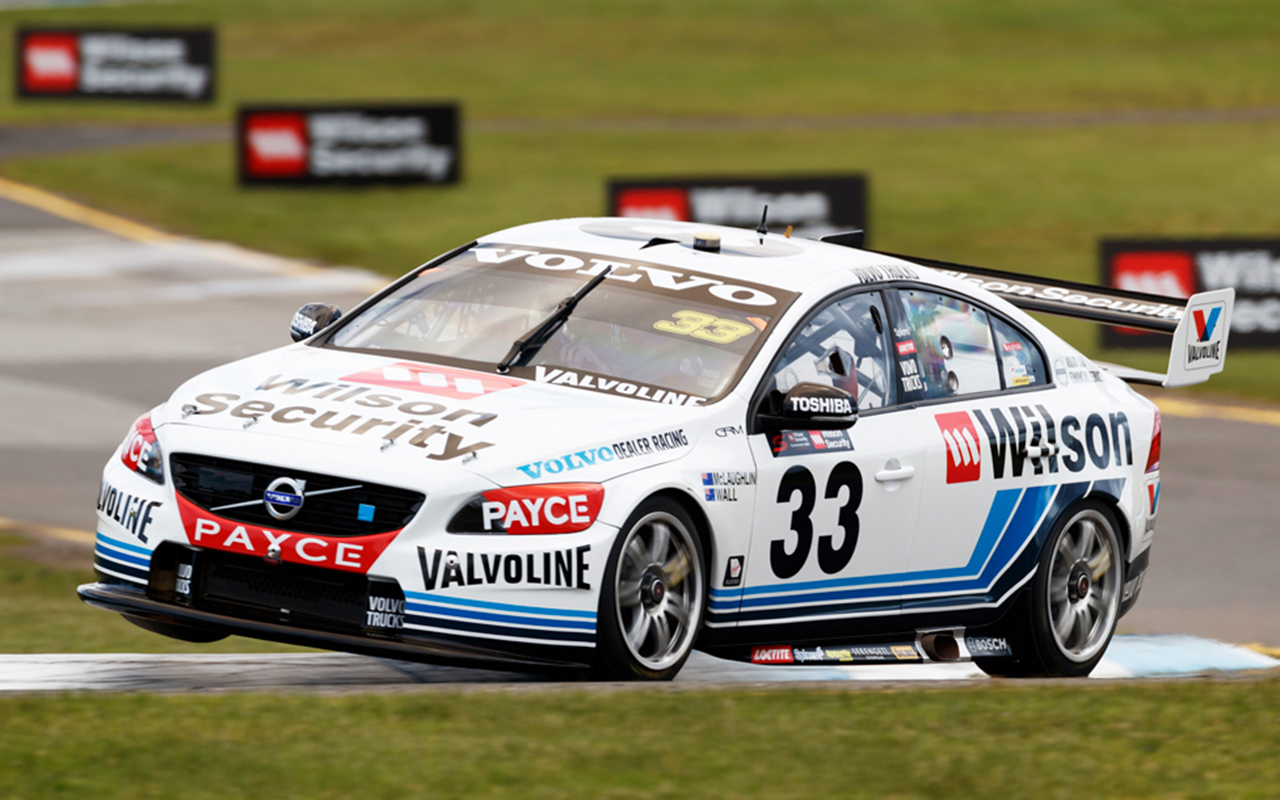 For a team that has always added colour to pitlane, it should be no surprise that GRM has repeatedly excelled with their retro round offerings.

None greater than in 2016 where, despite the impending end of its deal with Volvo, the team embraced the manufacturers’ classic colours.

The simple white and blue look used on Robbie Francevic’s championship-winning 240T in 1986 was beautifully replicated on GRM’s S60 Supercars. 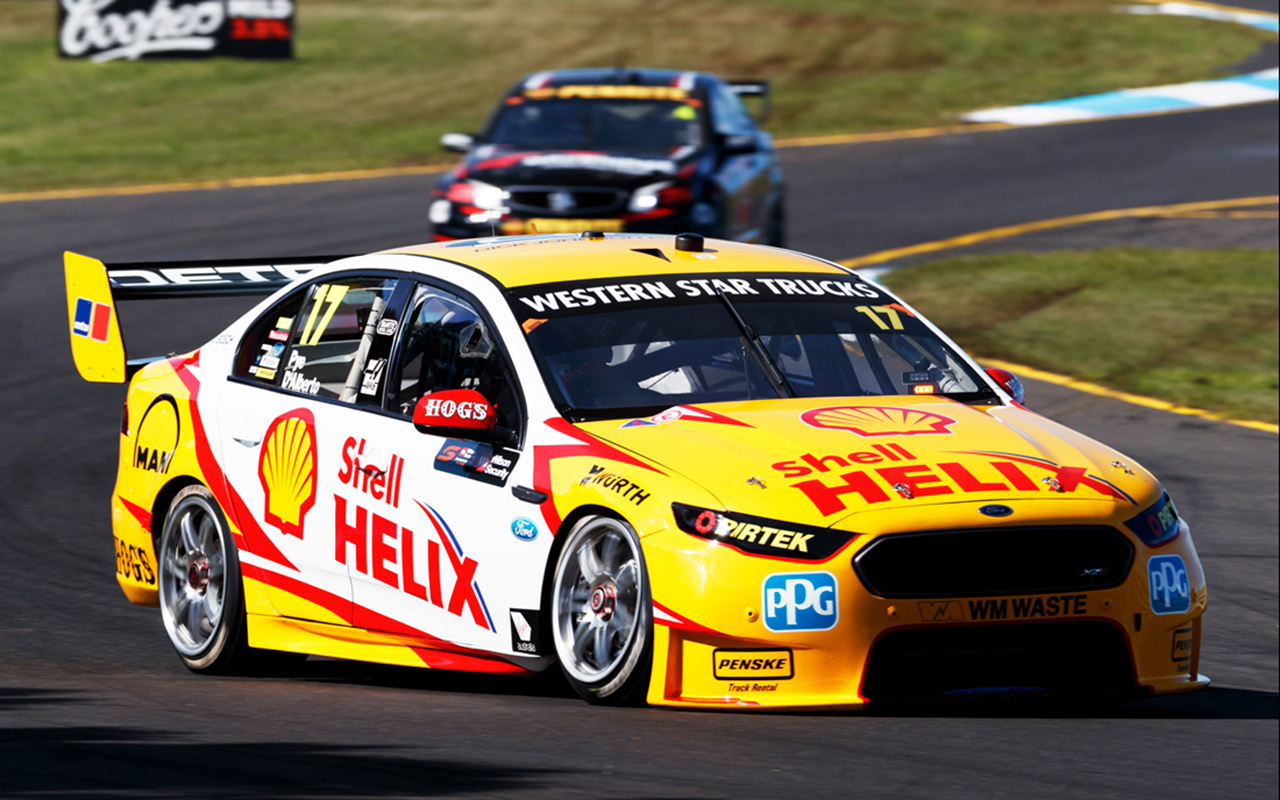 The yellow-and-white scheme from 2003 was hardly DJR’s most successful Shell livery, and not what you’d traditionally think of as ‘retro’.

However, the colours were a standout in their time and transferred perfectly to the then modern-day FG X Falcon.

Paired at Sandown that year with the sister car in a Mark Donohue Team Penske livery, it was a strong show of force from the DJR and Penske alliance. 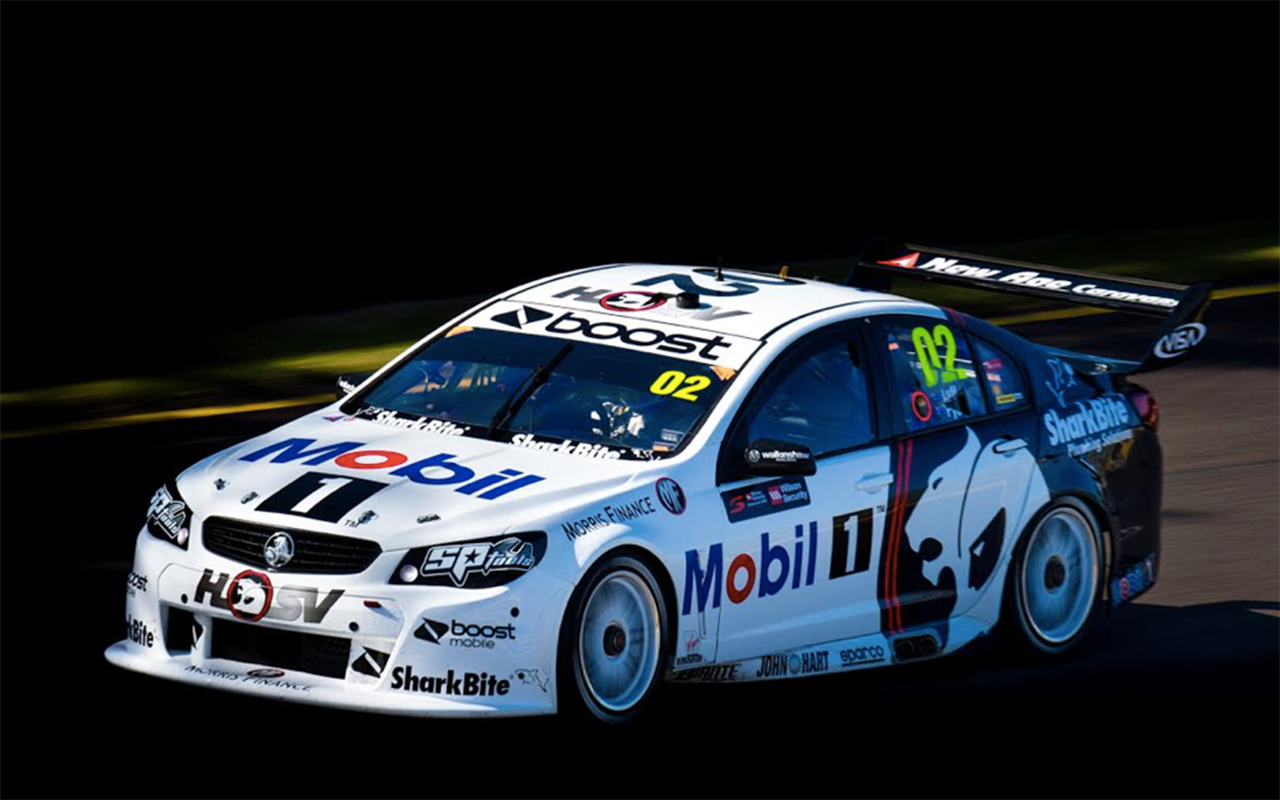 Just a month before the buy-in from Andretti Autosport and United Autosports became official, the Walkinshaw team dug out a classic look for retro round.

Although unable to replicate the exact Holden Racing Team logo from the era on its flanks, the team presented a much-lauded tribute to Peter Brock’s 1994 Commodore.

Much like GRM’s 2016 effort, the Walkinshaw look was so popular it remained on the car for Bathurst, where Scott Pye and Warren Luff took second place. 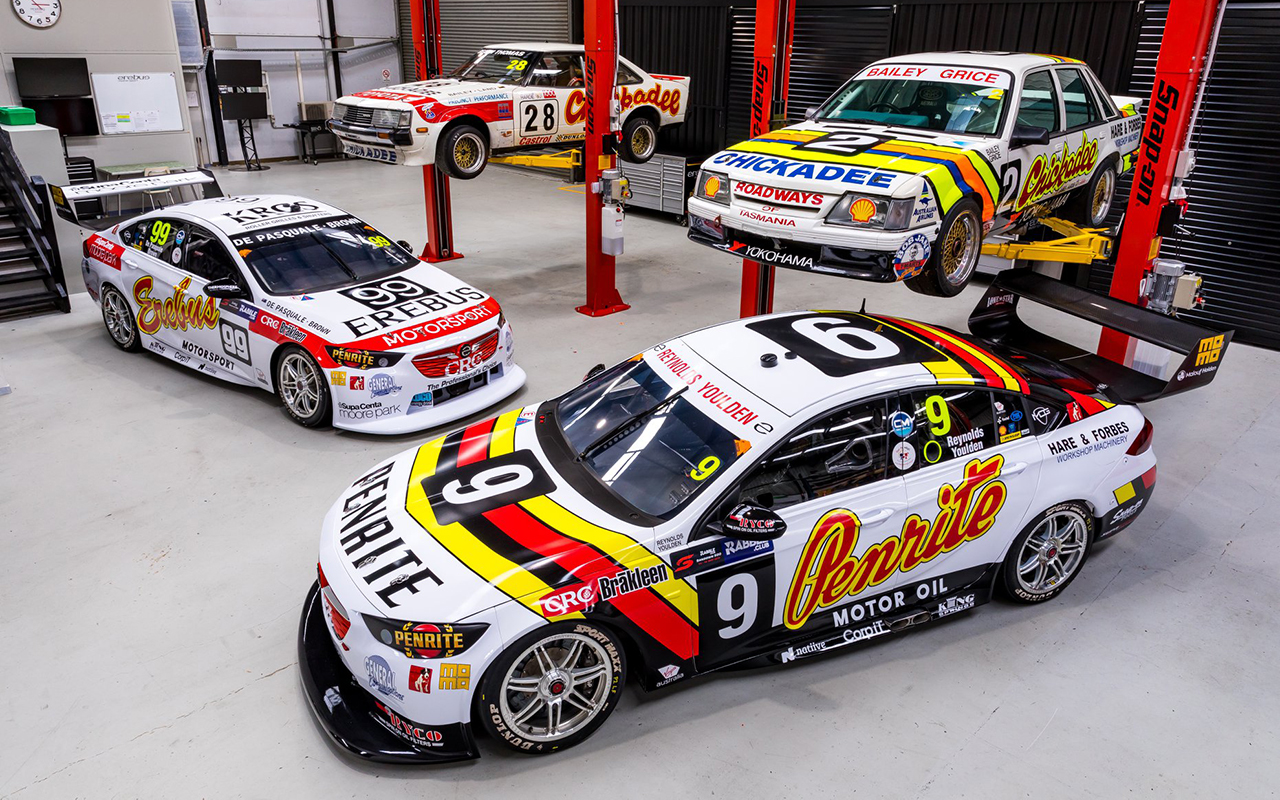 Erebus Motorsport’s backer Penrite has been an enthusiastic supporter of retro round since it began, so much so that it now sponsors the event…

After offering a generic retro look in 2016, it stepped it up with a Team Brock tribute in ’17, before an unlikely, but well executed, two-car Graeme Bailey-inspired effort last year.

That included the #9 car being presented as the 1986 Bathurst winner, in what was an impressive integration of current sponsor requirements and retro colours. 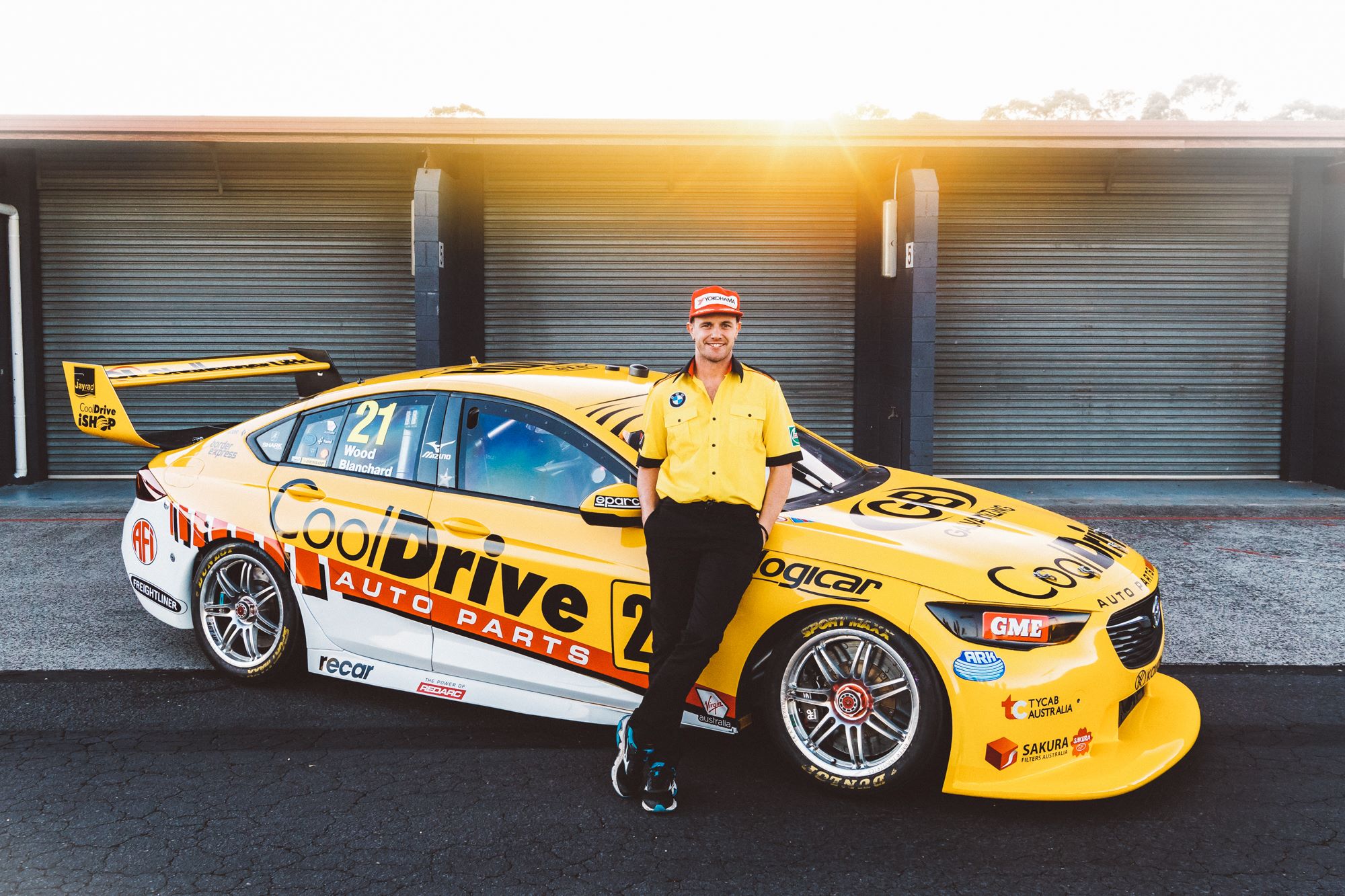 Tim Blanchard’s Benson & Hedges-inspired Commodore was the surprise packet of last year’s retro round, in more ways than one.

Blanchard organised the tribute livery as a surprise to his father, who drove for the B&H BMW team in 1993.

That era played a key role in developing the younger Blanchard’s passion for the sport and delivered a tie-up with Paul Morris, who in 2010 would give him his main game Supercars debut.