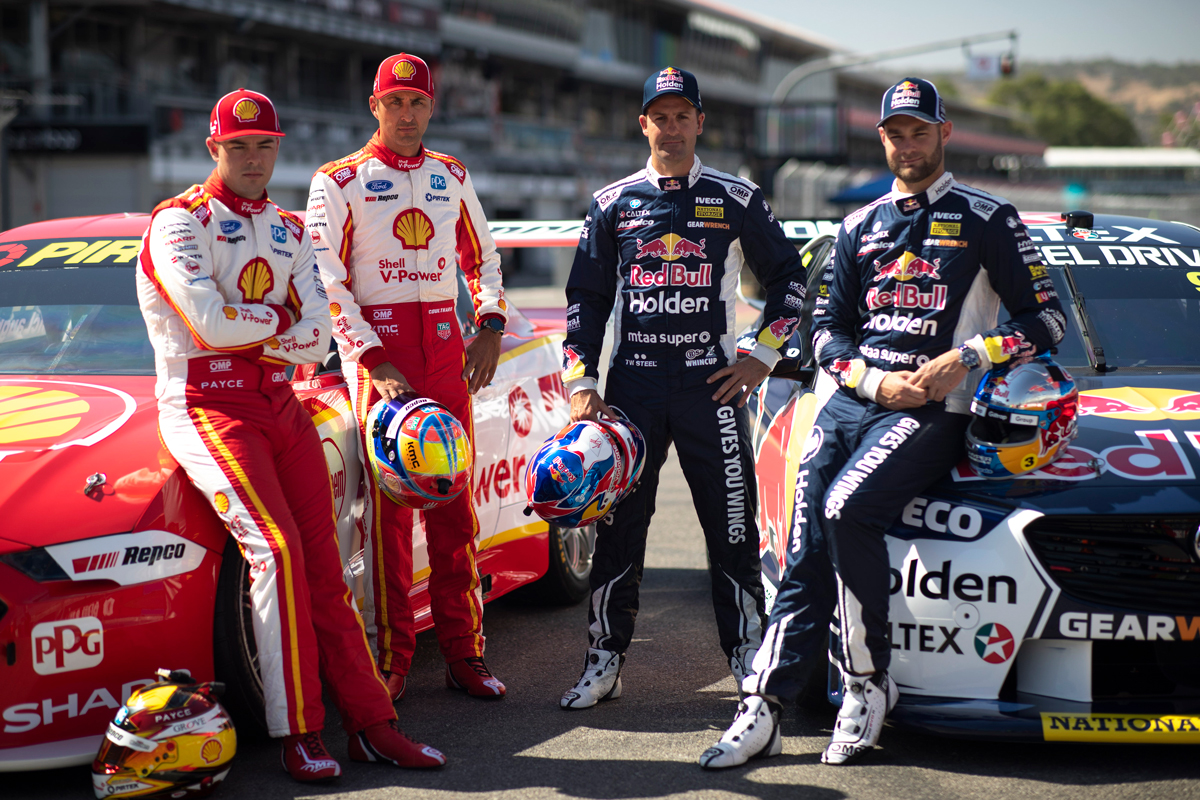 The 2020 Virgin Australia Supercars Championship is sneaking up at a rapid pace.

Just four weeks remain until the Superloop Adelaide 500 kicks off an intriguing new year on the race track.

Many pieces of the puzzle are now in place: Team Sydney will indeed field two cars, 23 of the 24 seats have been filled and the series’ crucial aerodynamic testing process is complete.

Now to see how things shake out… Supercars.com gets into the pre-season spirit with five bold predictions for the year ahead.

There will be at least one new race winner

The maiden race victory of a driver’s career is always a special moment to lap up.

It’s also a moment we haven’t seen in almost two full years, dating back to Scott Pye’s breakthrough at the 2018 Australian Grand Prix.

Of the confirmed 2020 drivers to date, 14 are race winners. But there is a batch of talent finding themselves in an increasingly strong position to vie for the top step of the podium. 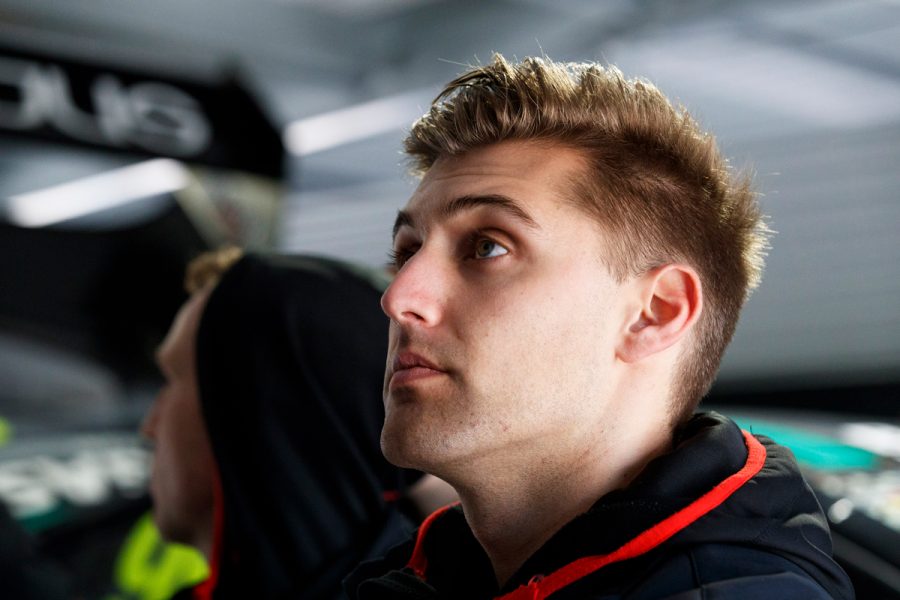 Anton De Pasquale made big steps forward in his second year at Penrite Racing; he and Andre Heimgartner are absolutely realistic chances of nabbing a win if their respective cars are up to the task.

Jack Le Brocq will also have a better than ever chance, having switched from Tekno Autosports to Tickford Racing. Likewise for Todd Hazelwood, as he enters his first season with Brad Jones Racing.

Courtney will give Team Sydney something to cheer about

Look, it’s unlikely that Team Sydney will be in the championship hunt.

Even a race win or podium may be a big ask, with such a seismic change on the cards as Tekno doubles to two cars and eventually relocates from the Gold Coast to Sydney.

Courtney though is a master of springing a surprise. Even in a career-worst 2017 season marred by an uncompetitive Commodore, he managed to jag a podium.

If car pace is there or thereabouts, expect Courtney to drag the best out of his Holden and produce at least one standout result. 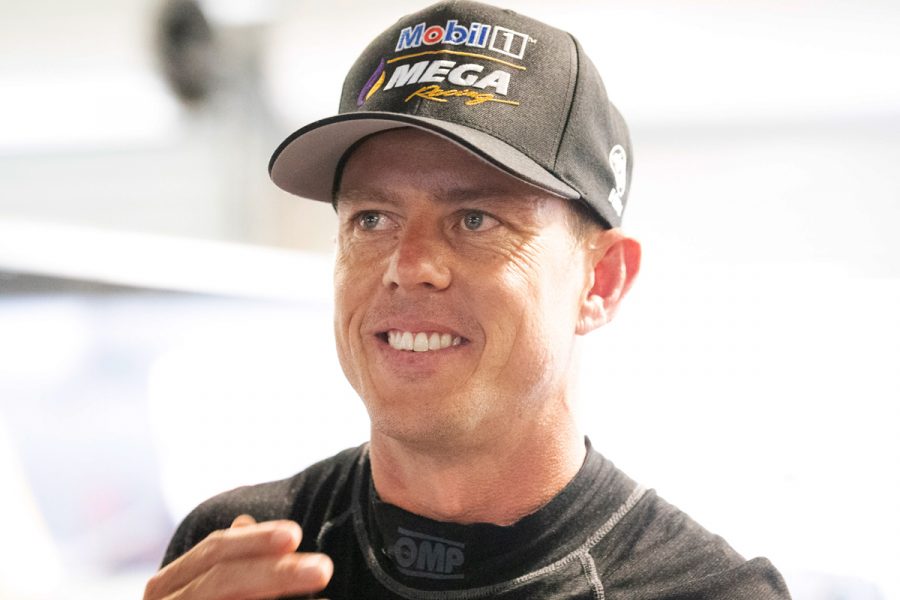 Whincup to turn tables on SVG

This is in no way intended as a slight on Shane van Gisbergen, who is without doubt one of the very best in the business.

It’s more a case of a hungry Jamie Whincup returning to the peak of his powers.

The seven-time champion has been beaten in the standings by van Gisbergen in three of four seasons as teammates, but rarely has he been kept down for too long.

In fact, since clinching his first championship in 2008, Whincup has never gone three years between titles… which would make him now due for a return to the top.

Adding another factor into the mix is the uncertainty about how long Whincup will drive on into the future. Could 2020 be one last push to add further icing on top of an already record-breaking career? 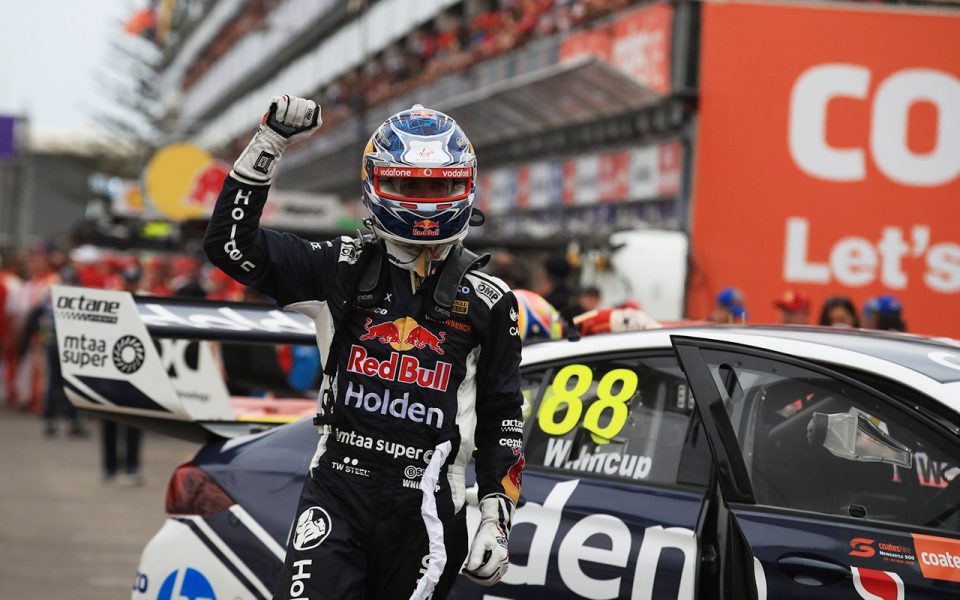 Veterans to bounce back

Whether you consider Bathurst or the championship to be the pinnacle of Supercars, both are feats that sit on the resumes of Mark Winterbottom and Rick Kelly.

Both drivers however enter this year with a point to prove.

Since winning the 2015 title, Winterbottom has not been quite the same. He was beaten by Chaz Mostert in his last two years at Tickford before switching to Team 18.

Given they were a one-car outfit last season, there was no true benchmark to judge Winterbottom’s performances – but he does have a very real challenge on his hands this year with Pye joining as his teammate.

Pye is a proven racer; expect Winterbottom to up his game.

Meanwhile, it was only two seasons ago that Kelly was singlehandedly flying the flag for Nissan in a stellar campaign. However, 2019 proved difficult and he often was no match for Heimgartner.

With a new Mustang at his disposal, watch Kelly surge up the pecking order. 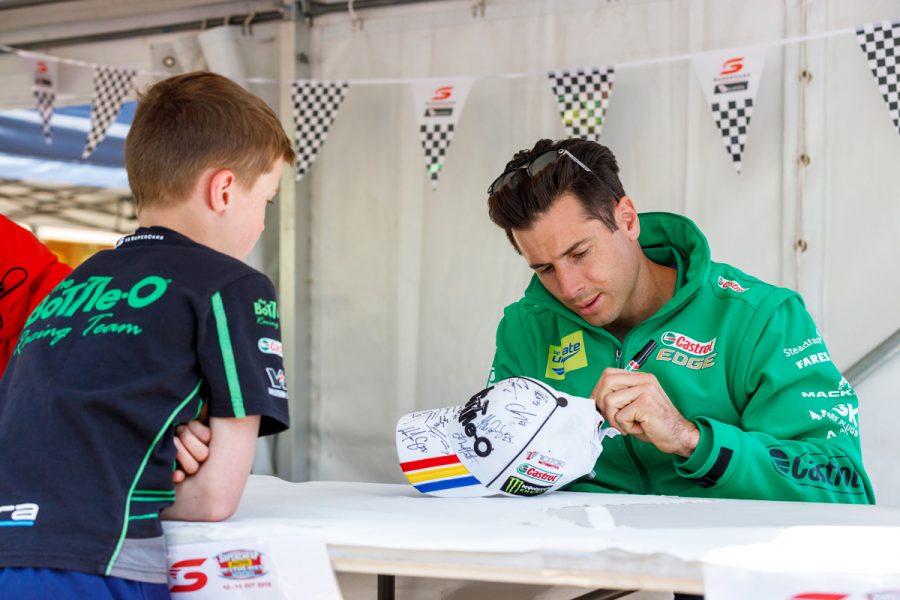 At least one top seat will change hands

A bit like Formula One, the driver market at the top end of town has become a tad stagnant.

Scott McLaughlin and Fabian Coulthard have been teammates at Shell V-Power Racing since 2017; for van Gisbergen and Whincup, 2020 marks their fifth year together as Red Bull Holden Racing Team teammates.

Change is in the air though and for that reason this coming season could be make or break for aspiring drivers up and down pit lane.

Will Coulthard get another contract extension? Will McLaughlin head off after this season to pursue a career in the States, following his promising IndyCar test?

Van Gisbergen seems the only sure thing, though he too is believed to be out of contract after this year.

De Pasquale is the key name being tossed around for a move to one of the top two teams. Who else can put a strong case forward for consideration? 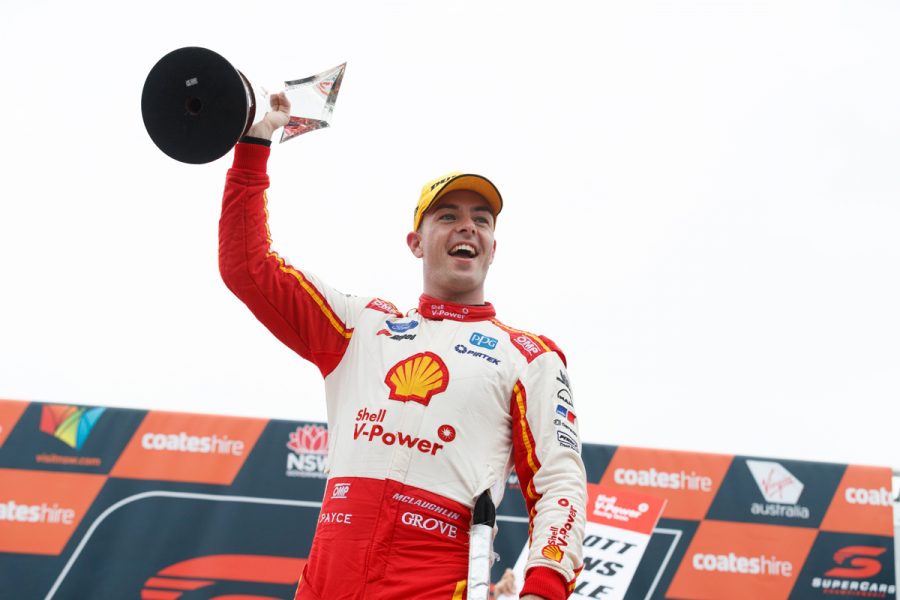 OK, this is a question not a sixth prediction: can McLaughlin continue his sheer dominance and become the first driver ever to back up their maiden championship with two successful title defences?

We should know a little more after The Bend pre-season test on February 18 and the Superloop Adelaide 500, starting two days later.

22/01/2020
Related Content
Seven reasons to be pumped for 2020  ›
15/01/2020
Stay In The Know
Sign up to the Repco Supercars Championship Newsletter
We use cookies to ensure that we give you the best experience on our website. If you continue to use this site we will assume that you are happy with it.Ok