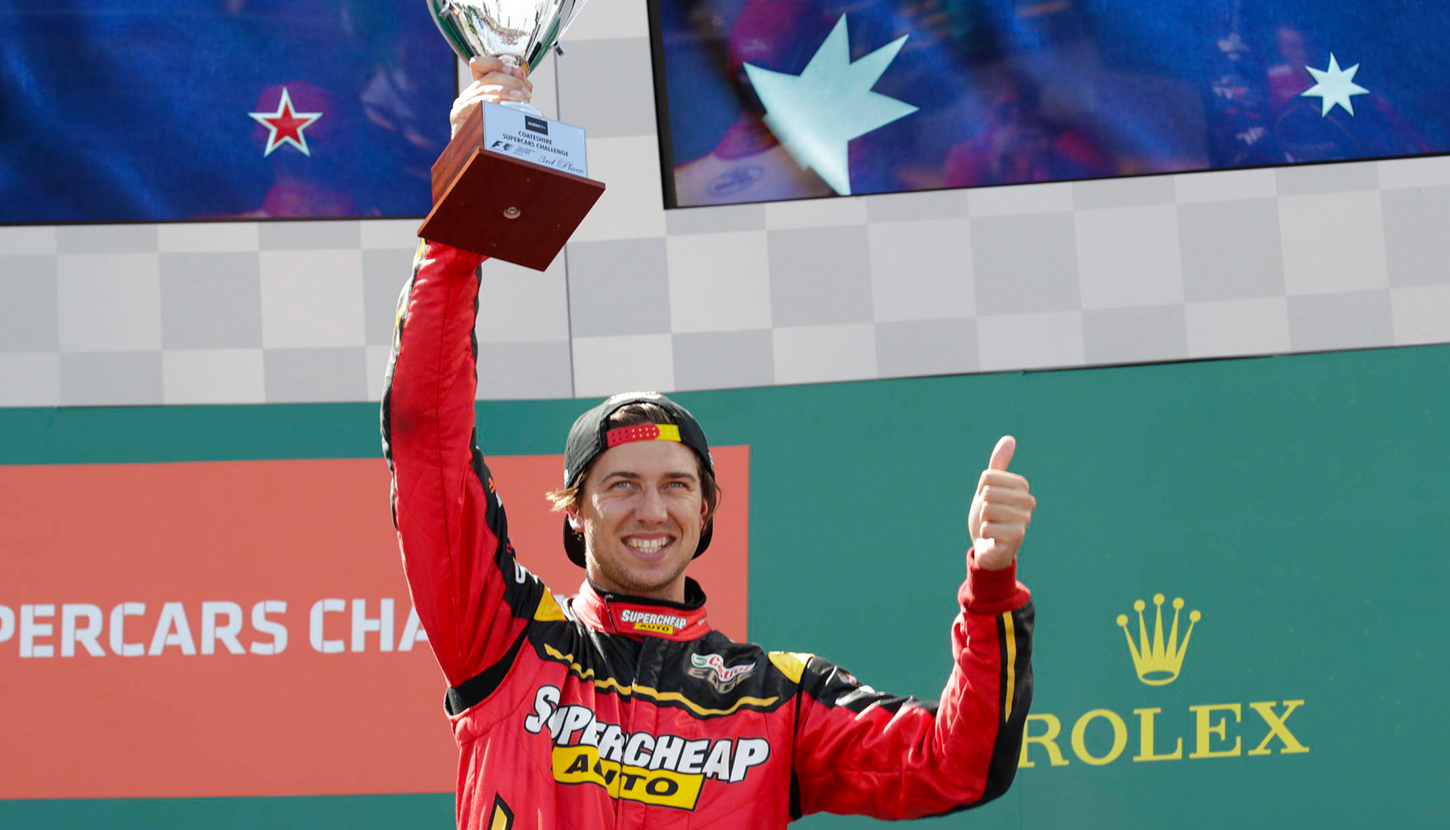 Mostert ended a 19-month winless streak by taking out the final race of the weekend at the Coates Hire Supercars Challenge.

The Supercheap Ford had been snapping at the heels of the pace-setting Shell V-Power entries for the bulk of the event before pouncing when tyre trouble struck in Race 4.

Mostert’s last victory had come in mid-2015 amid a rich vein of form that saw him closing rapidly on team-mate and eventual champion Mark Winterbottom.

The youngster’s career was then dealt a significant setback with his Bathurst qualifying crash, which the team admits was still hampering Mostert in the early part of 2016.

While Prodrive still has work to do to match the outright speed of current pace-setters Penske and Triple Eight, Edwards says Mostert is every bit ready for the fight. 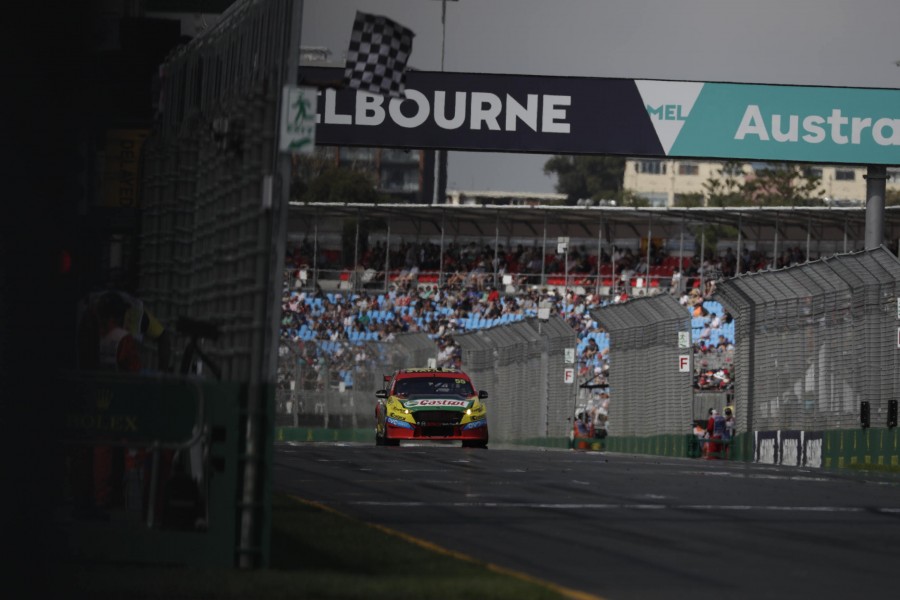 Mostert sealing his first win since 2015

“You’ve only got to look at the bloke at the moment to see he’s in a very positive headspace both physically and mentally,” Edwards told Supercars.com.

“He’s 9kg lighter than he was last year and is in a very happy place life wise with where he is living and that side of it.

“There are a lot of positives for him at the moment and finally getting a win again can only help.”

Edwards says that Mostert is “absolutely” a more rounded driver than he was in mid-2015, where the then new FG X package saw Prodrive score a string of wins.

“When young guys come in they’ve got to grow and learn the craft and Chaz has been no different,” Edwards continued.


“There’s a level of maturity that needs to grow with the driving. “Last year we didn’t quite give him the car that he needed and he was still recovering for the first part of the season.

‘There were a whole host of things that contributed to him not getting a race win last year, but certainly in the second half he was a lot more competitive than in the first.”

Speaking post-race, Mostert tempered his enthusiasm in the knowledge that the misfortune of Fabian Coulthard and Jamie Whincup allowed him to scoot through for victory.

Still, the Supercheap Falcon’s win came just weeks after Mostert had described the team as having "a long way to go" in order to get on terms with the Red Bull and Shell V-Power squads.

“I only got the podium through some misfortune from some of the other guys, but I’m pretty ecstatic to get win considering I haven’t had one since 2015,” Mostert said.

“I don’t know if you count the grand prix for wins but there are a lot of guys that do so we will definitely take it.

“Last year I went without a win so it is good to get the monkey off the back and we have just got to keep trying to produce this form and get more wins.”

As for whether Prodrive can give Mostert a car good enough to win the title, Edwards is adamant that his team has what it takes.

“It’s amazing how Penske have become the big dog over night,” he said when asked of the challenge of battling the two form teams.

“We beat all the big dogs in 2015 when we won the championship so I don’t see there’s any reason we can’t do it again.”

2017 Formula 1 Rolex Australian Grand Prix  ›
Stay In The Know
Sign up to the Virgin Australia Supercars Championship Newsletter
We use cookies to ensure that we give you the best experience on our website. If you continue to use this site we will assume that you are happy with it.Ok