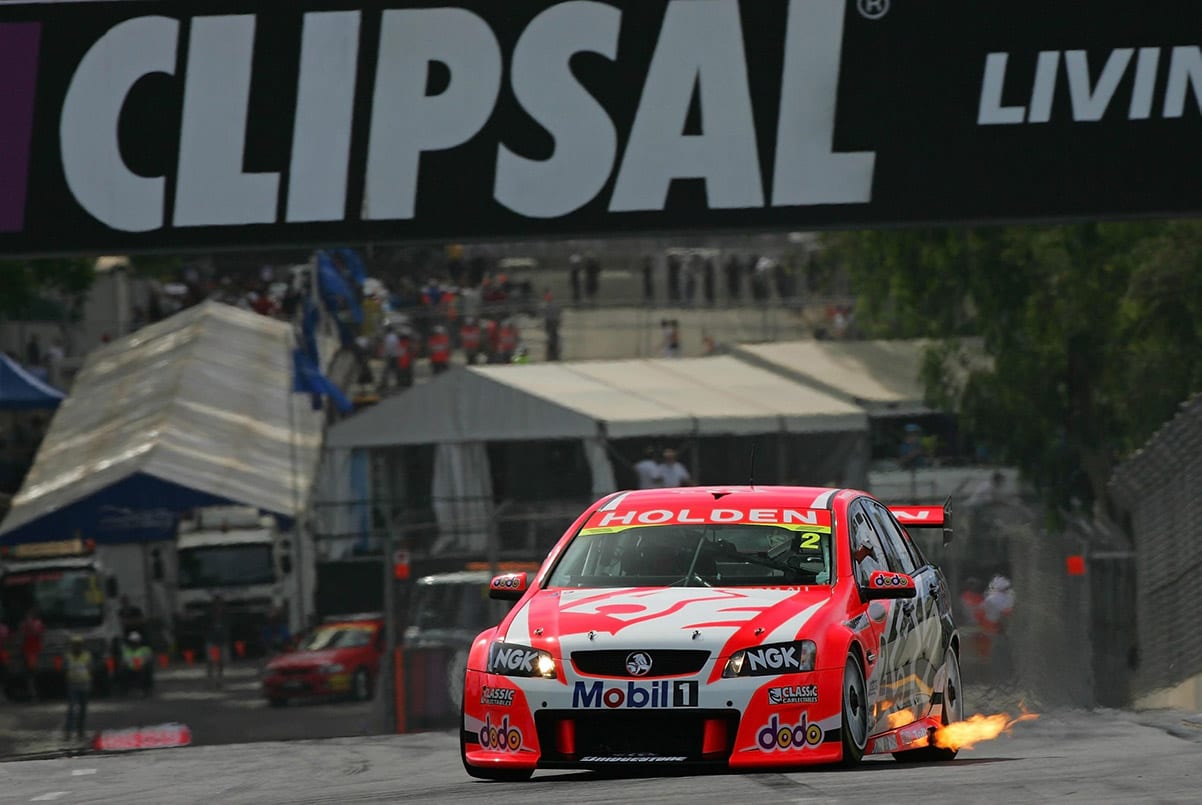 The very first Holden Commodore VE V8 Supercar, used by the manufacturer for the homologation of the model in late 2006 and later raced by Mark Skaife for the Holden Racing Team, has a new owner.

Kumho V8 Touring Car Series regular Bradley Neill has acquired the car, which last raced in 2011 in the hands of its former owner Al D’Alberto and Tony D’Alberto Racing.

Though it has been returned to its original 2006 #07 homologation livery as it carried during testing at the Lang Lang Proving Grounds and Woomera in South Australia and also for the VE launch in October ’06, the car’s new owner will have it returned to its Skaife 2007 #2 HRT livery.

“I’ve been looking at it for quite some time since it had been placed on the market,” Neill said this week.

“It’s got a fresh era-correct specification engine in it, a new H-pattern Holinger gearbox too. I always have wanted a HRT car and this one I felt slipped under the radar of the collector market.

“I felt it represented good buying; the fact Mark (Skaife) drove it, albeit for only a few rounds, was enough for me to want to get my hands on it.

“It’s a really appealing car for me to be able to go and do some timed runs at events like the 5 Litre Touring Car Association recently did at the Phillip Island Historics with Jack and Larry Perkins there.” 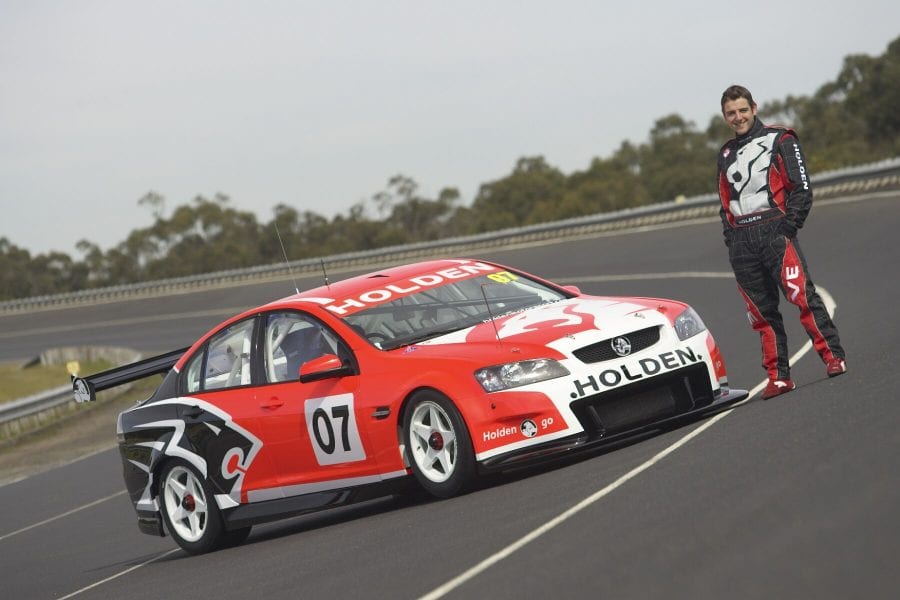 Neill says the chassis, WR 001 – the first of a total of 15 VE/VE II Commodores built by Walkinshaw Racing from 2006 to 2012 – will be returned to its ’07 Skaife livery and he’s already got the wheels rolling on this next step of the car’s life.

“There’s a few little things on the car that need to be retro-fitted but we’re not going back to a completely nut and bolt ‘as it raced at Adelaide in 2007’, but more so with a period correct livery,” he said.

“I’ve already been in touch with Doug Brumby from SignZone, who did the signage back in the day, and he’s all over it with having the original files to do it.

“We need to take the car back to a pre-pipe exhaust, which is mounted in a slightly different position, but I have all of those spares with the car, so making all of those minor cosmetic changes that only hardcore fans may notice is possible.” 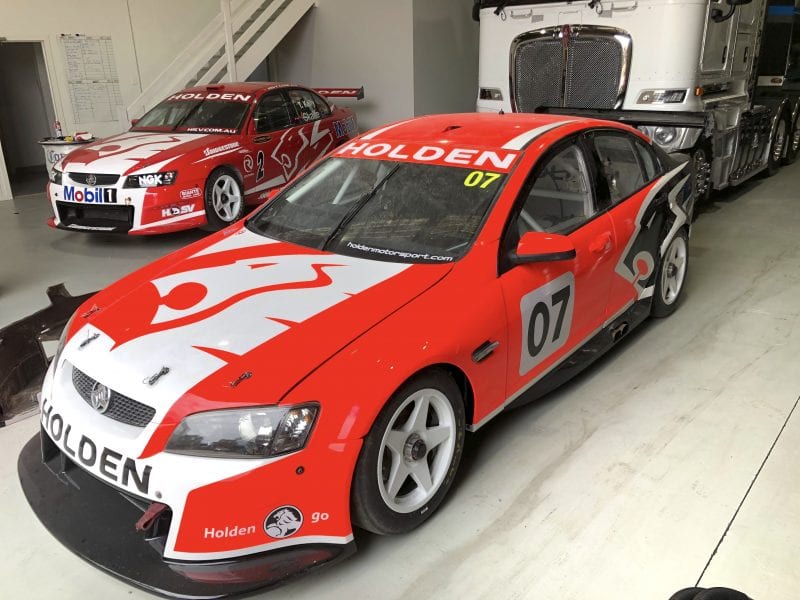 Neill has also secured an ex-Walkinshaw Racing engine of the period with its own history.

“It’s engine 049 and it has all the engine rebuild notes and data with it, it’s fantastic, like a history lesson. It’s been detuned back to the 2007 spec who it ran with no control camshaft (which was introduced to V8 Supercars a few years later).”

The WR 001 chassis spent three seasons with Tony D’Alberto Racing in the main V8 Supercar Championship before the TDR outfit ran it in the Super2 category in 2011.

Keep an eye out for Saturday Sleuthing on supercars.com this Saturday for a full history piece on this car, its on-track results and the drivers that have spent time behind its wheel.