The reigning Dunlop Super2 Series-winning driver and team have stepped up to the main game for 2018, campaigning a single ex-DJR Team Penske Ford Falcon.

A rookie test at Queensland Raceway today is the first time that the 22-year-old has sampled the Falcon, having driven a Triple Eight Holden in Super2 over the last two seasons.

Moving up to the main game has been a long-term ambition for Hazelwood and Stone, the son of Supercars Hall of Famer Jim. 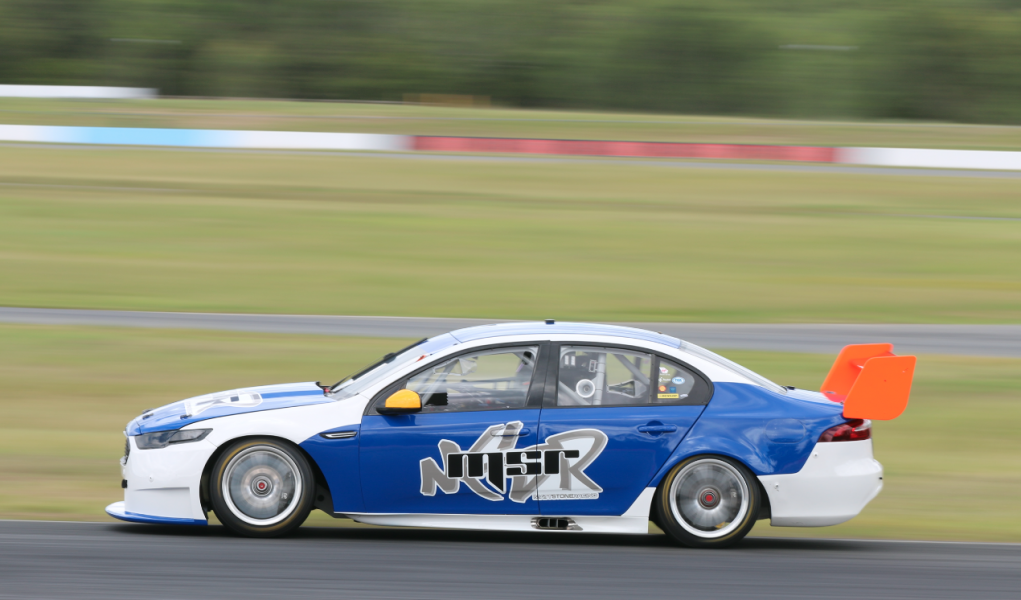 The deal was put together with backing from businessmen Jason Gomersall and James Rosenberg, the latter having purchased the Ford for Hazelwood to drive.

It follows a one-off wildcard appearance for the team at Ipswich last year, and Hazelwood’s debut as a main game driver in the 2017 PIRTEK Enduro Cup with Brad Jones Racing.

Hazelwood continues to be engineered by Wes McDougall, providing continuity from his Super2 season.

The car is running without sponsors today, although Gomersall's Bigmate brand - which featured on the Super2 car last year - is expected to continue as the major backer. 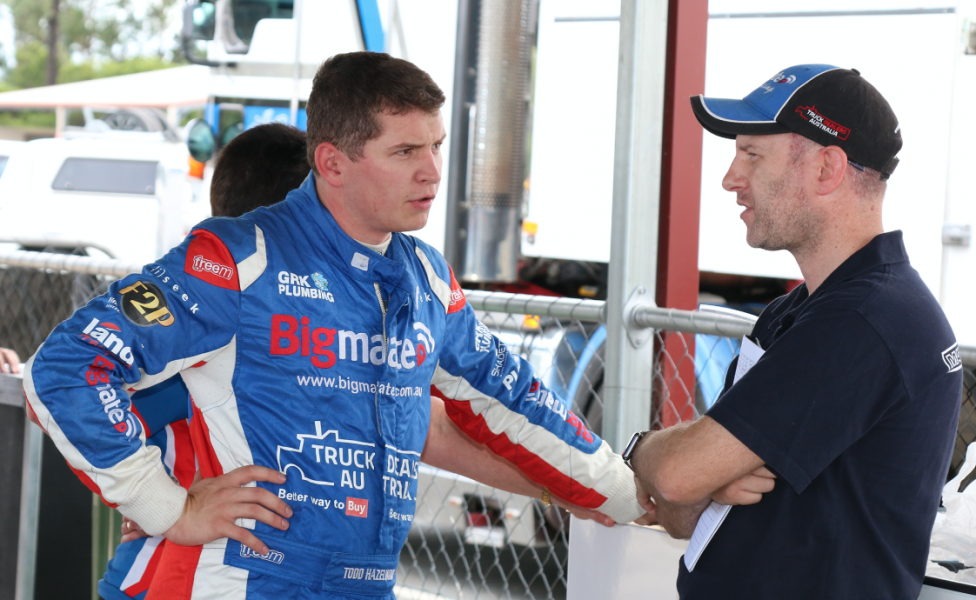 Hazelwood and McDougall at Ipswich

“It’s a very proud moment and very surreal to be honest,” Hazelwood told Supercars.com of the test.

“We’ve been working towards this program for over a year now and to put wheels in motion and get that first lap out of the way was very cool for myself and for Matt Stone.

“We’ve got some new team members as well which is exciting to get them all involved in what we’re doing.”

Hazelwood says the rookie test is a big opportunity to learn the car prior to next Friday’s all-in pre-season test at Sydney Motorsport Park.

Fabian Coulthard clocked 10 laps in the MSR Falcon as part of the handover of the car, which was last raced by the Penske outfit in mid-2016. 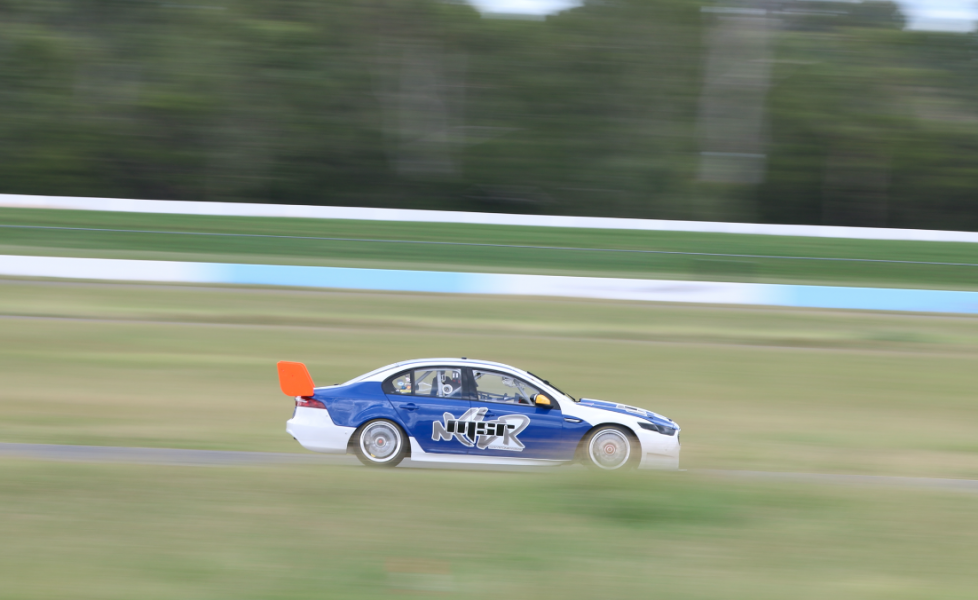 “It’s quite a different beast to what I’m used to, to be honest. I’m just trying to take it all in,” said Hazelwood.

“We’ve had a pretty smooth day so far and I’m looking forward to seeing if we can tune it up over the day and understand what to do with the set-up moving forward.

“Obviously we’re pretty limited with test days throughout the season, so to get an opportunity like this to get a test day before the start of the year is a good opportunity.

“We’re throwing everything at it and hopefully we’ll find out what works and what doesn’t work when we go to Adelaide for the first event.”