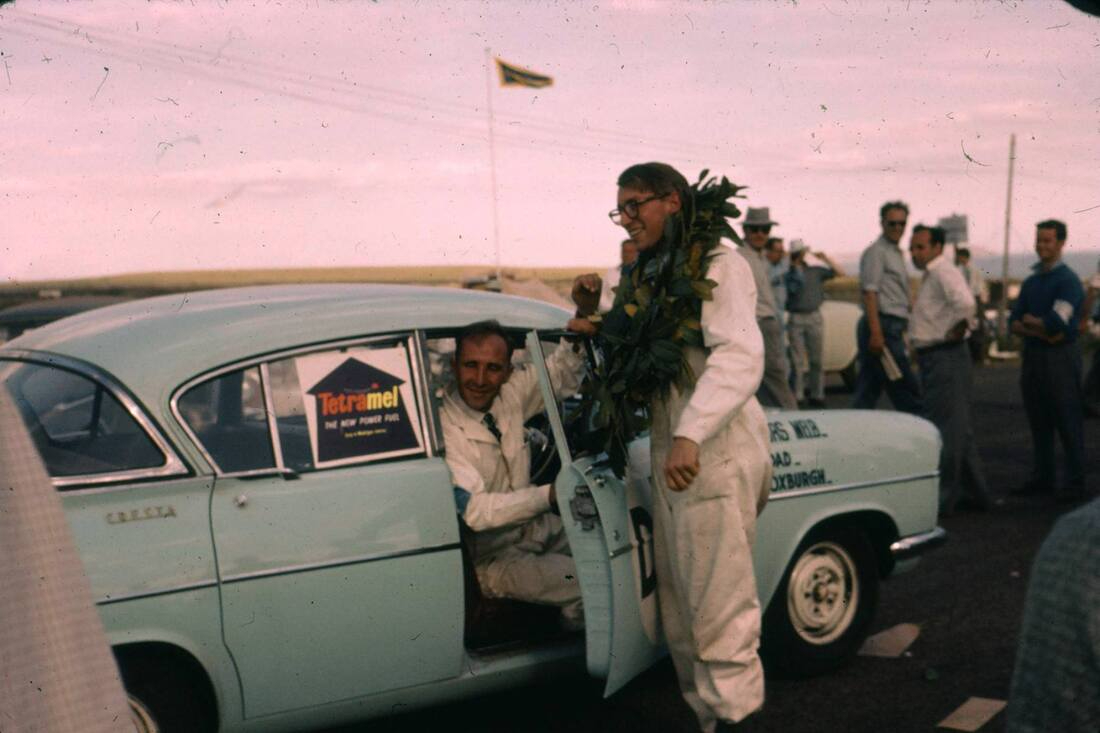 Frank Coad, who created history as the first ever winner of Australia's 'Great Race', recently passed away.

Coad famously won the Armstrong 500 at Phillip Island alongside John Roxburgh aboard a Vauxhall Cresta.

The 1960 race at Phillip Island was the forerunner for what is now known as the Bathurst 1000.

The Great Race shifted to Mount Panorama in 1963, with Phillip Island hosting the race between 1960 and 1962.

Coad and Roxburgh, who passed away in 1993, won a race which lasted over eight hours.

Coad and Roxburgh are recognised as the race's outright winners, although only class placings were initially recognised.

It took a comprehensive investigation in 1992 to conclude that the Coad/Roxburgh entry was the first to finish the race.

At the time of his victory, Coad - who was a hill climb and sprint ace in his youth - ran a Vauxhall dealership in Victoria; his victory encouraged an increase of sales.

Coad and Roxburgh were unable to repeat their victory in 1961 following a spin, with Bob Jane and Harry Firth winning in 1961 and 1962. 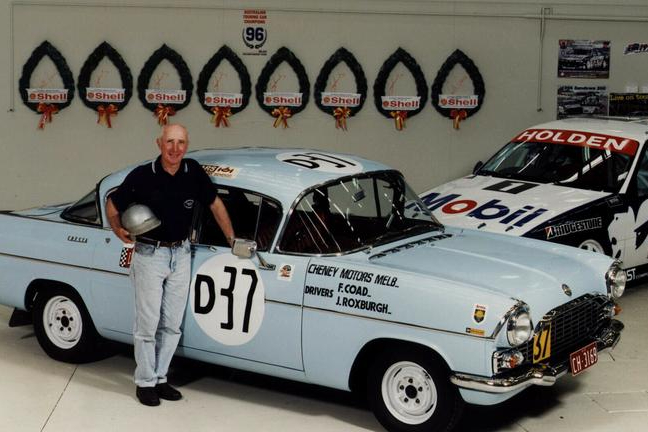 Coad would make one Bathurst start in 1969 alongside John Leighton in a Datsun. They were classified 27th.

He would also run a Holden dealership, and created the Sea Lake Malley Rally in 1973.

Coad passed away on November 7, aged 91. His life was celebrated at a private funeral in Bendigo last week.

He is survived by his wife, three children and their respective families.