A successful first day of Gen3 prototype testing in 2022 has been completed at Queensland Raceway.

The upgraded Chevrolet Camaro ZL1 and the Ford Mustang GT Gen3 prototypes took to the Ipswich circuit on Monday.

Both Gen3 prototypes have received upgrades to their suspension package and several mechanical components since their first public unveiling in Bathurst last year.

The upgrades see both cars become a more representative platform of the finished cars that will debut in 2023.

Monday’s running was centred on testing several of the controlled parts in the new Gen3 ruleset, specifically the oil tank and anti-roll bars.

"Some of the components of cars are going to be controlled, and the oil tank is one of them," Hasted told Supercars.com.

"Part of our job at these test days is to validate these things and further develop the components, because we will have 25 of them on track come 2023. 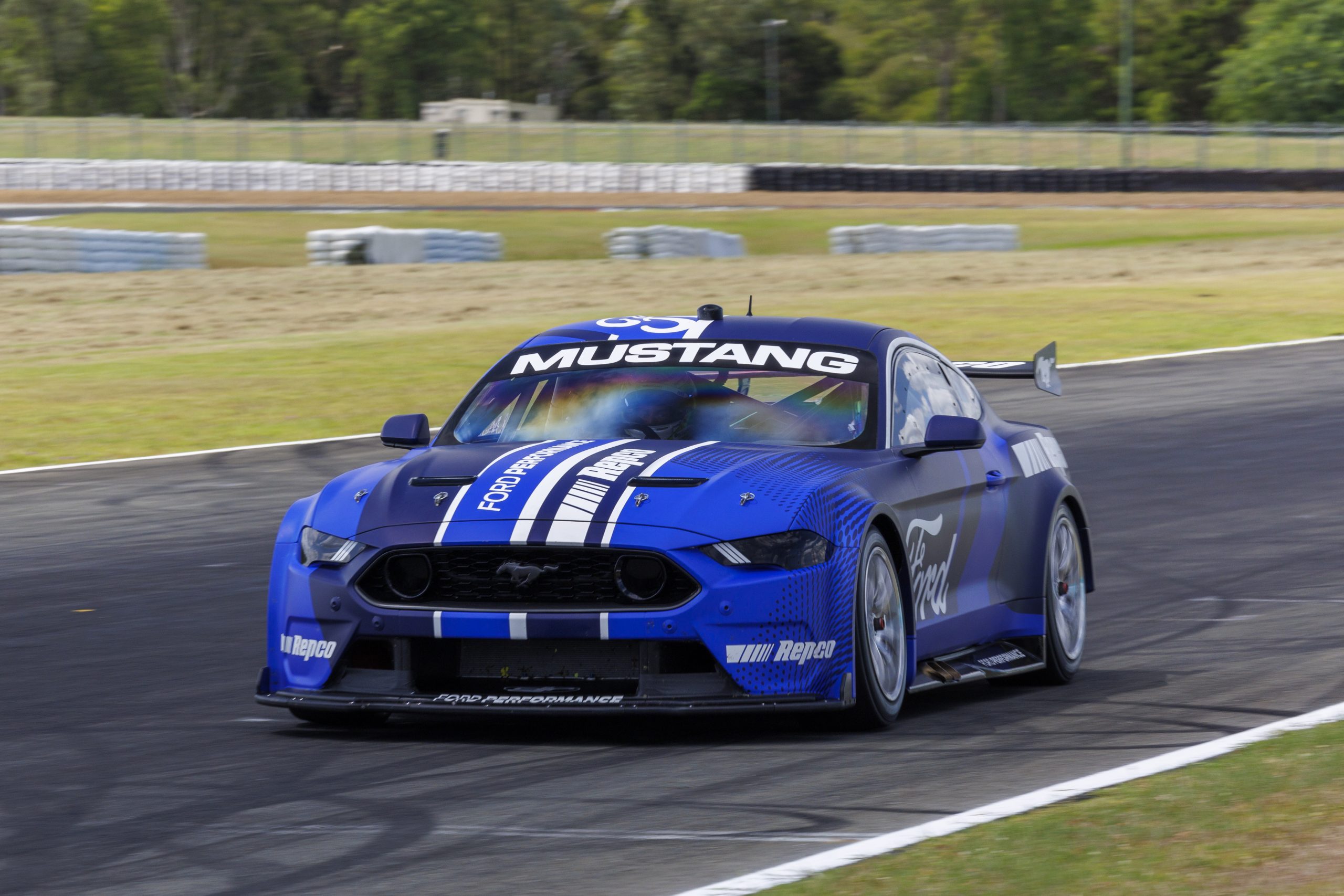 "If we fail in our validation process, we are going to have cars stopped on track.

"Part of this process is to ensure that we are testing to make sure these cars are reliable and fit for purpose."

Both cars were fitted with cameras in the engine bay to capture how the oil tank was operating during testing.

Davison completed the majority of the running in the Gen3 Mustang, with van Gisbergen steering the Camaro.

Goddard became the first Supercars driver to experience both Gen3 prototypes when he completed five laps in the Camaro at the Ipswich circuit.

"One of the things we are watching today is the oil tank, and using video cameras to check for oil surge, to make sure the tanks do what it needs to in terms of contraction," Hasted continued.

"As everyone knows, each circuit has its own little idiosyncrasies, with different G-force loads and lateral loads, so that’s one of the things we are testing today.

"We are finding some issues and that's a good thing because it is important to be able to fix them ahead of 2023. It’s the whole point of testing. 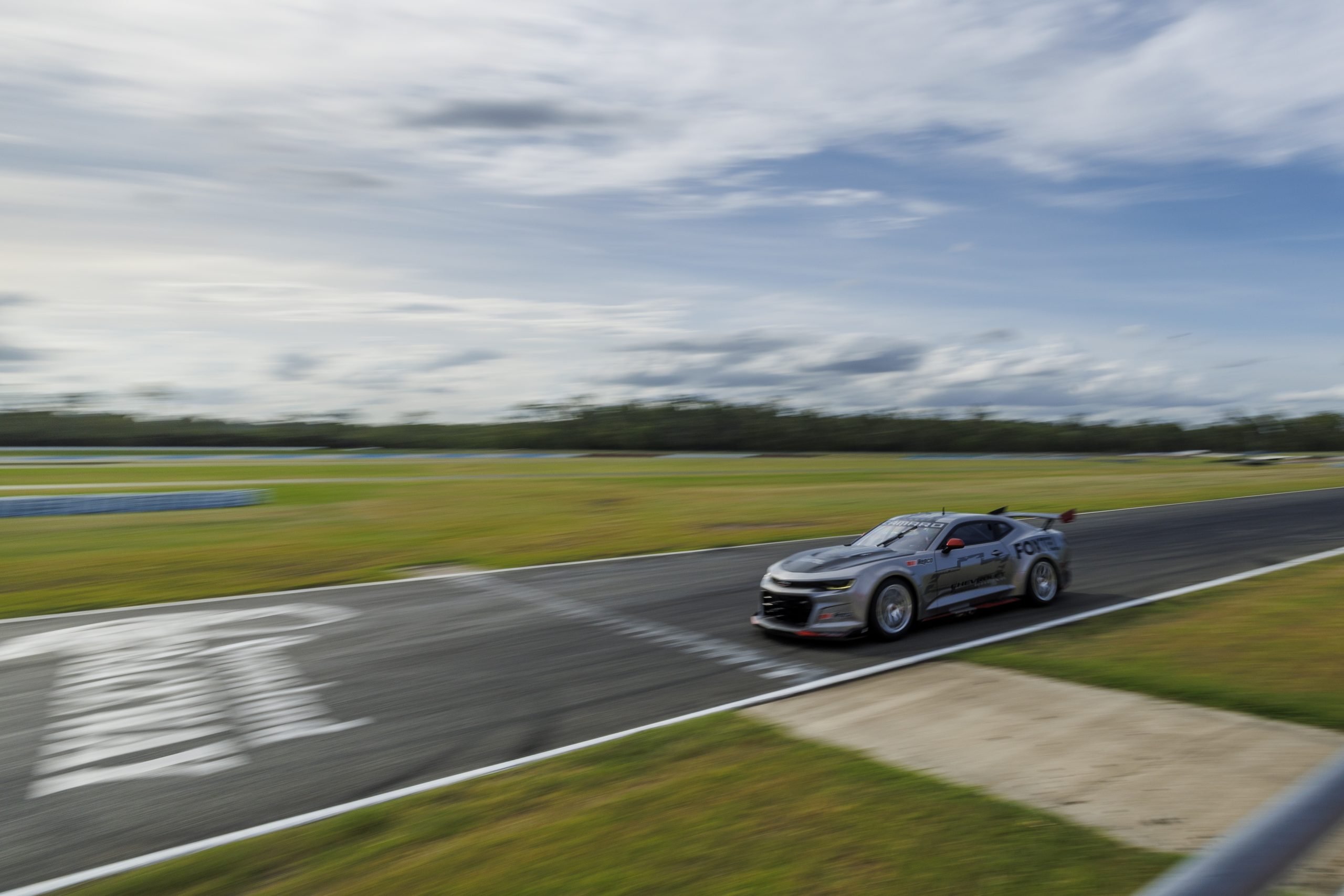 "But the good news is that we are finding the same behaviour in both cars, so we will go and revisit the oil tank, but it's good to be on track to prove these things in reality."

Anti-roll bars were also tested, with the Supercars Gen3 project team buoyed by the opportunity to complete real-world laps using the components.

The prototypes will complete another day of testing on Tuesday, ahead of two further test days early next week.

Both test days are open for public viewing at Queensland Raceway.