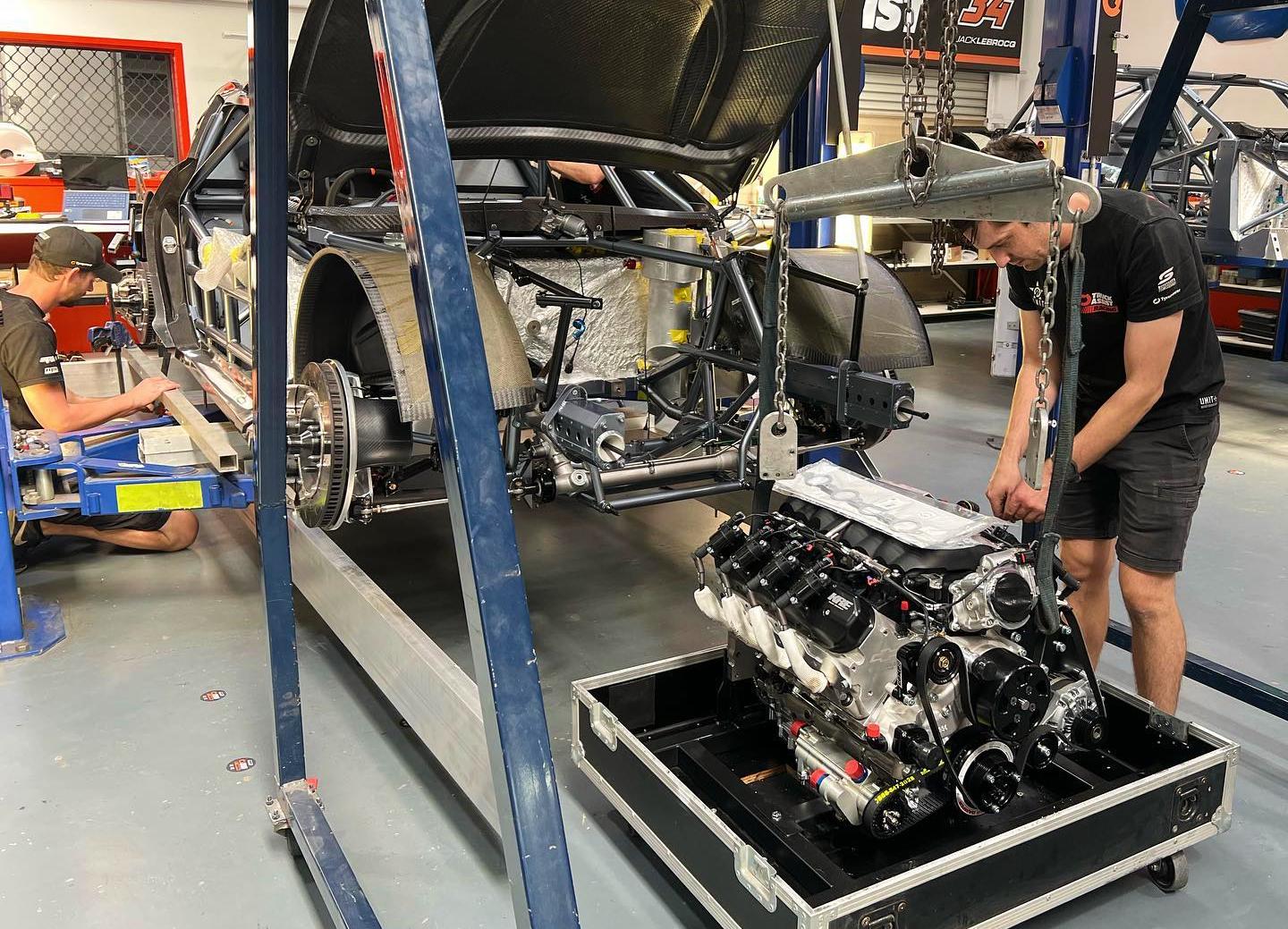 Supercars teams have begun taking delivery of their new Gen3 engines following the first allocation for both Ford and Chevrolet teams.

The Gen3 era entails a single engine supplier for each model of vehicle: Herrod Performance Engines for 11 Ford Mustangs and KRE Race Engines for the 14 Chevrolet Camaros.

The process was conducted through an online lottery system, using a computerised random number generator, and was supervised by Supercars team principals, CEO Shane Howard and Head of Motorsport Adrian Burgess.

"With the move to a common engine supplier for the respective Gen3 models, Supercars took the step of randomising the allocation to ward off any suggestions of favouritism," Burgess explained.

"Given suppliers could not predict which particular engine would go where, not saying they would, but the lottery meant there was no scope for the builders to favour any team, which will ensure drivers have equal opportunity to perform at their best when they hit the track.

"No one will build a special engine for a special customer."

Stone explained that his team's focus now shifts to the ongoing builds of the cars ahead of testing.

"We’ve all been pretty keen to get our hands on the engines,” Stone told Supercars.com.

"The lottery was something different, but it's done to make sure it was fair and open.

"It’s good to have that key part of the Gen3 puzzle done so we can learn more about the cars.

"For us now, it’s about ticking the boxes and getting it done right.

"It’s really exciting — it's the biggest undertaking that we’ve done, by far.

"We want to get out onto the track as soon as possible, but we want the cars to be 100 per cent ready.

"We’ll keep working away and get it all done right."

Supercars will conduct random checks on engines throughout the year to assess their durability, as part of a continuous learning process for both engine builders and the category.

Eventually, every team will receive two engines per Supercar.

The first event of the Gen3 era will be the Thrifty Newcastle 500, running 10-12 March on the streets of NSW's second largest city.