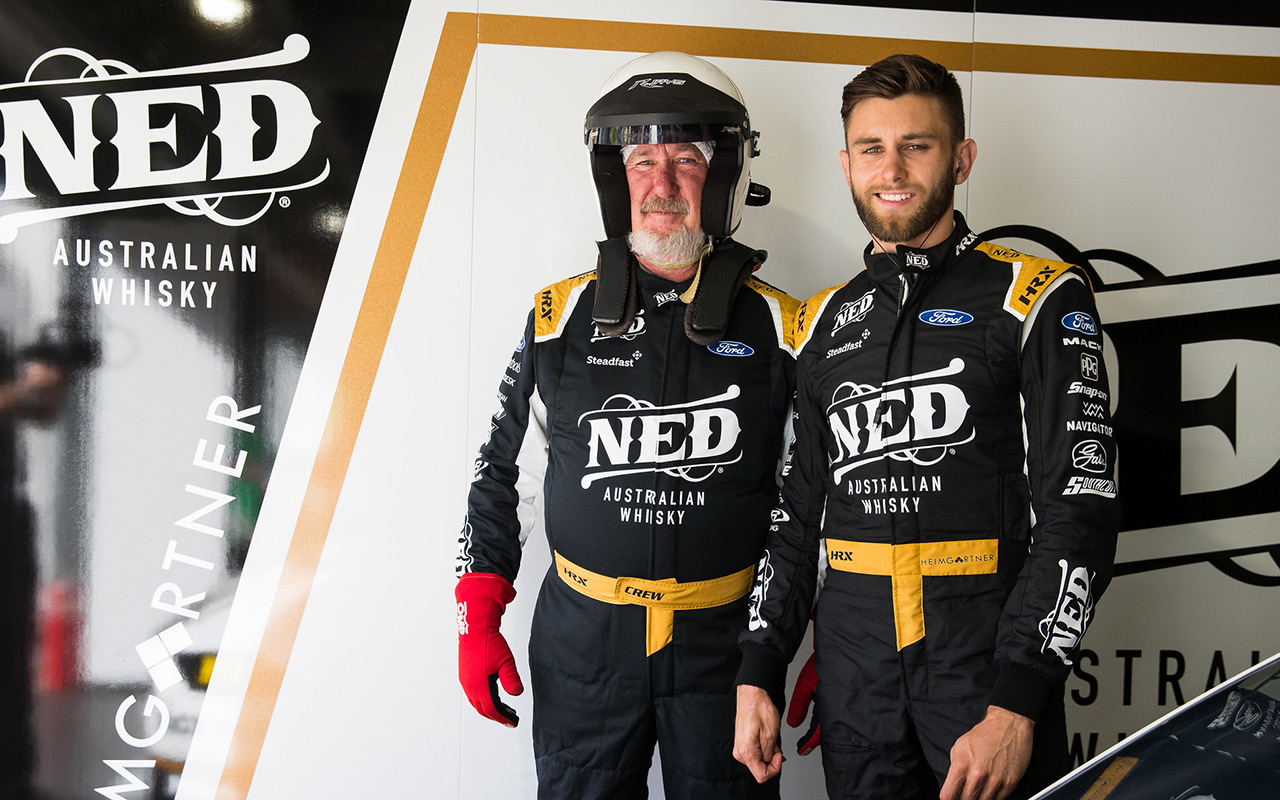 A volunteer firefighter from South Australia was given the first ever hotlap in a Kelly Racing Ford Mustang at the Superloop Adelaide 500.

The team raised over $10,000 for fire-impacted communities by auctioning off the first hotlaps in its Mustangs and the race suits worn by Rick Kelly and Andre Heimgartner this weekend.

Sponsor NED Whisky purchased the first hotlap in Heimgartner’s car with the intention of donating it to an individual affected by the bushfires.

Greg Crawford, an officer of the CFS volunteer firefighting service who played a part in managing and coordinating crews fighting the blazes on Kangaroo Island, was chosen for the experience.

"It was great to have Greg come for a hot lap in the NED Racing Mustang, he was the first person we've taken for a passenger lap and he absolutely loved it,” said Heimgartner.

“It was really cool on my part too to give Greg an experience that wouldn't normally be possible, he definitely deserves it with the work and commitment him and his crew have given to the local community.

"We were all really devastated by the bushfires so I'm glad the team was able to do its part in organising the fundraiser and it was a really great initiative by NED to give back to the community by providing Greg with the experience."

The winner of the Castrol hotlap also ended up riding in Heimgartner’s entry, after Kelly’s clout of the Turn 8 wall in Thursday practice ruled the car out of the following ride session.