‘Fire in the belly’: McLaughlin reacts to Mustang changes 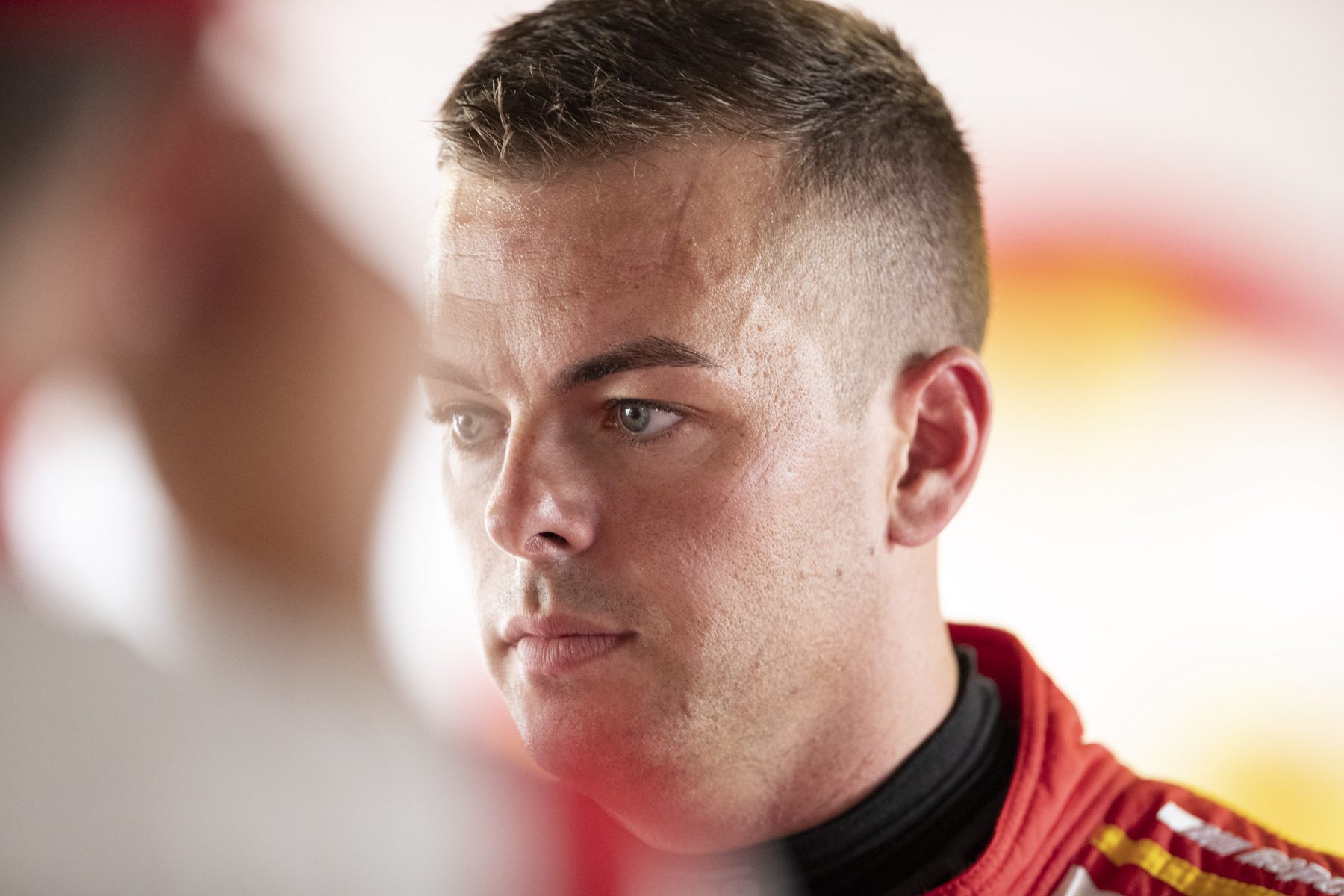 Shell V-Power Racing’s Scott McLaughlin says the latest changes to the Ford Mustang will serve as extra motivation in his quest for a second consecutive Supercars title.

Following analysis of the opening four events, Supercars announced today that the Mustangs will undergo aerodynamic revisions ahead of the PIRTEK Perth SuperNight.

Mustangs have won nine of the opening 10 races and scored eight of the 10 ARMOR ALL Poles in a stunning start to the new Ford's debut season.

Seven of those wins and six poles have been taken by McLaughlin, while team-mate Fabian Coulthard and Tickford Racing’s Chaz Mostert have also contributed to the scoreboard.

The two teams have declined to comment officially on the changes ahead of the trip to Barbagallo Raceway, an event US-based Team Penske founder Roger Penske is due to attend.

However, McLaughlin and Coulthard have both reacted on social media, with the former tweeting “nothing like fire in the belly” in response to the changes.

The sentiment was repeated by Shell V-Power Racing boss Ryan Story, who added: “Couldn’t have said it better myself”.

McLaughlin added on Facebook: “I guess now it will just feel a whole lot better when we win again #SaddleUp.”

I wasn't planning on a haircut this week 💈 https://t.co/eYfi3lAP0X

The aero changes are the second tweak to the Mustang since its debut, having had ballast repositioned ahead of Symmons Plains to equalise the centre of gravity of cars across the field.

McLaughlin led home Coulthard in a Shell Mustang one-two on the Saturday in Tasmania, declaring it “the best way to shut the haters up” via his team radio as he took the chequered flag.

The rapid McLaughlin won again on the Saturday last time out at Phillip Island, before an electrical glitch put him second to Coulthard on the Sunday.

Last year at Barbagallo, McLaughlin won both races aboard a Falcon FG X, storming through from 19th on Sunday's grid after being eliminated in Q1 of knockout ARMOR ALL Qualifying.

The qualifying system will be used for both Barbagallo heats this year, with the races to take place under lights on Friday and Saturday nights for the first time.

McLaughlin leads the 2019 standings by 124 points over Coulthard, with Mostert 243 adrift of the lead in third.