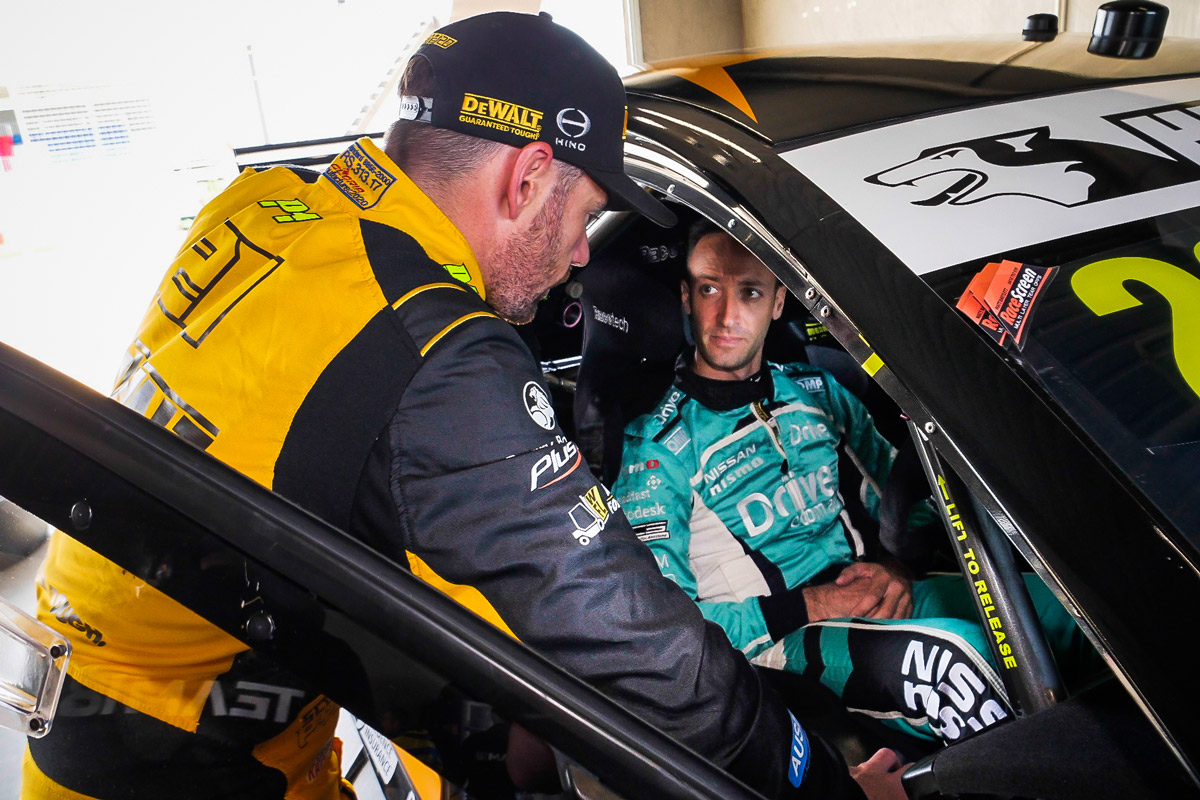 Team 18 co-drivers Dean Fiore and James Golding will link up with the Charlie Schwerkolt-run squad a week before the Supercheap Auto Bathurst 1000 next month.

Victorian-based Golding, who will partner Mark Winterbottom in the Great Race, landed in Darwin yesterday to begin a two-week quarantine period before heading to Team 18’s temporary headquarters at Ross Stone Racing on the Gold Coast.

Fiore meanwhile will avoid the need to quarantine, flying directly from his home base in Perth.

“I’m looking forward to landing on the Gold Coast the week before Bathurst and spending some good time with everyone in the team to get our preparation underway for our biggest race of the year,” said the 36-year-old.

“For me it’s been business as usual in Perth and I’ve been keeping busy with work, training and spending time with my family.

“I did some laps a couple of weeks ago in a mate’s Porsche Cup Car at Barbagallo, which I was very grateful for.

“I have kept in contact with Scott [Pye] and [engineer] Phil Keed and they have been keeping me across things as much as I need to be and I’ve been doing everything I can on my end to keep fit and prepare for what is going to be a very quick endurance campaign.

“The week on the Gold Coast will be critical to get everything sorted from an ergonomic point of view and practicing driver changes and all the one-percenters that need to be done before Bathurst.”

Fiore and Pye have previously spent a year as teammates, at Lucas Dumbrell Motorsport in 2013, but have never before joined forces to tackle the Mountain.

Seeing the DEWALT Holden’s stunning form in recent months has been cause for Fiore optimism.

“The races have been great viewing this year, especially for Scott. They have found a sweet spot in that car at the moment which fills me with confidence heading to Bathurst,” he said.

“It looks like Phil and Scott are gelling quite well and it shows straight away on the track in terms of the results. It’s good to be walking into an environment like that.” 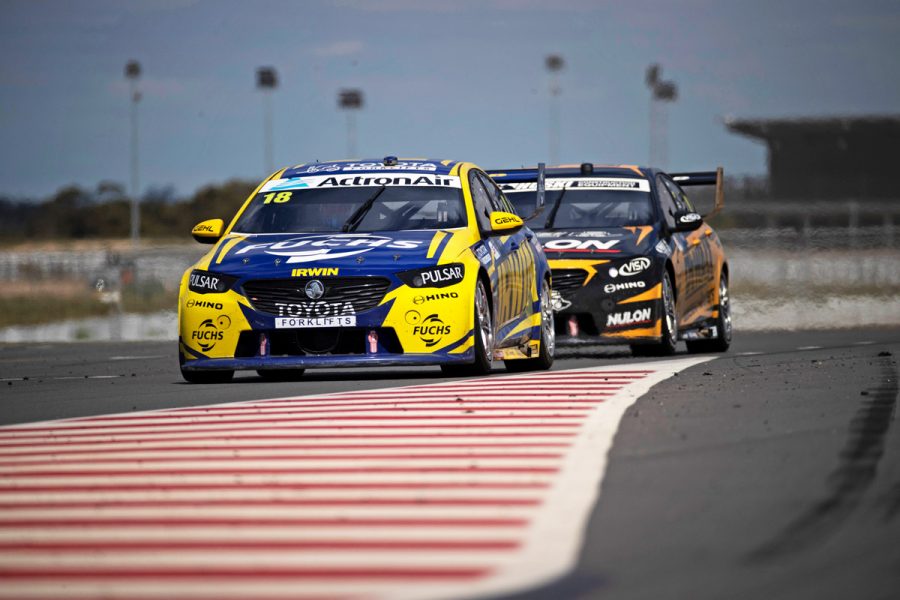 Golding is one of three 2019 full-timers to join the co-driver ranks this year – alongside Will Davison and Tim Slade.

He enters the IRWIN Racing scene with a familiar face to connect with in engineer Manuel Sanchez, who previously worked on Golding’s Garry Rogers Motorsport entry.

“It’s been pretty sudden getting ready to head up to Darwin for quarantine,” Golding said of his Bathurst preparations.

“I knew it was going to happen eventually but it will be good to get the quarantine done earlier and get back to the Gold Coast to join the team and prepare as much as we can before Bathurst.

“It’s the most important race in the country so we don’t want to leave any stones unturned in our preparation and make sure all the boxes are ticked before we hit the track at Mount Panorama.

“For the race I’ll just be assessing where our speed is at try to do the job the best I can and if I’ve done my job then wherever we’ll end up I’ll be happy with, hopefully we can be fighting towards the front come the last hour.”

The Supercheap Auto Bathurst 1000 will be held on October 15-18, with just one round to come before then: The OTR The Bend SuperSprint this weekend.