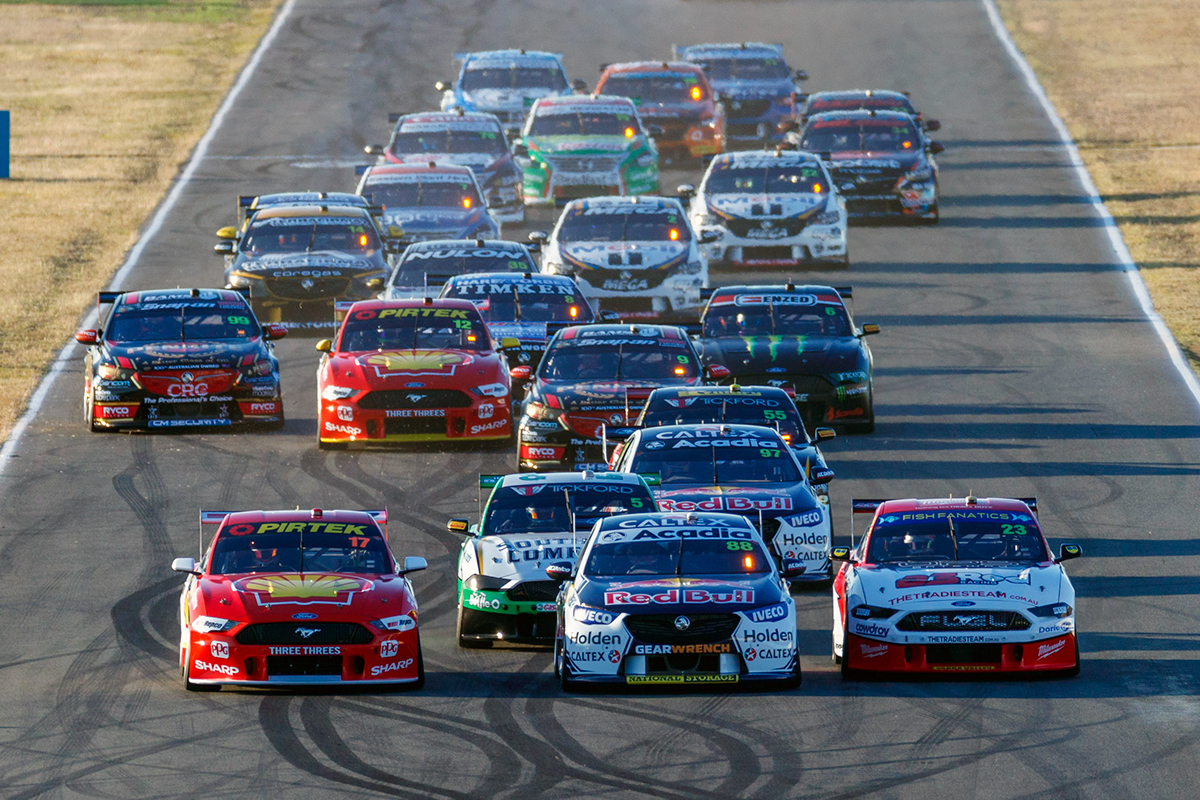 Boost Mobile Racing's James Golding has gained considerably more places than any other Supercars driver on the opening laps of races so far this year.

Golding's average first-lap rise of 1.9 positions is nearly a whole place better than the next best.

That comes from Supercars data comparing where drivers have started each race and then completed the respective opening lap.

Second-year driver Golding is the clear winner, with a net gain of 37 places.

It averages out at 1.9 positions each time, from 19 races for Golding rather than the completed 20.

First-lap DNFs, such as Golding's on the Saturday in Darwin, have been excluded from the data. 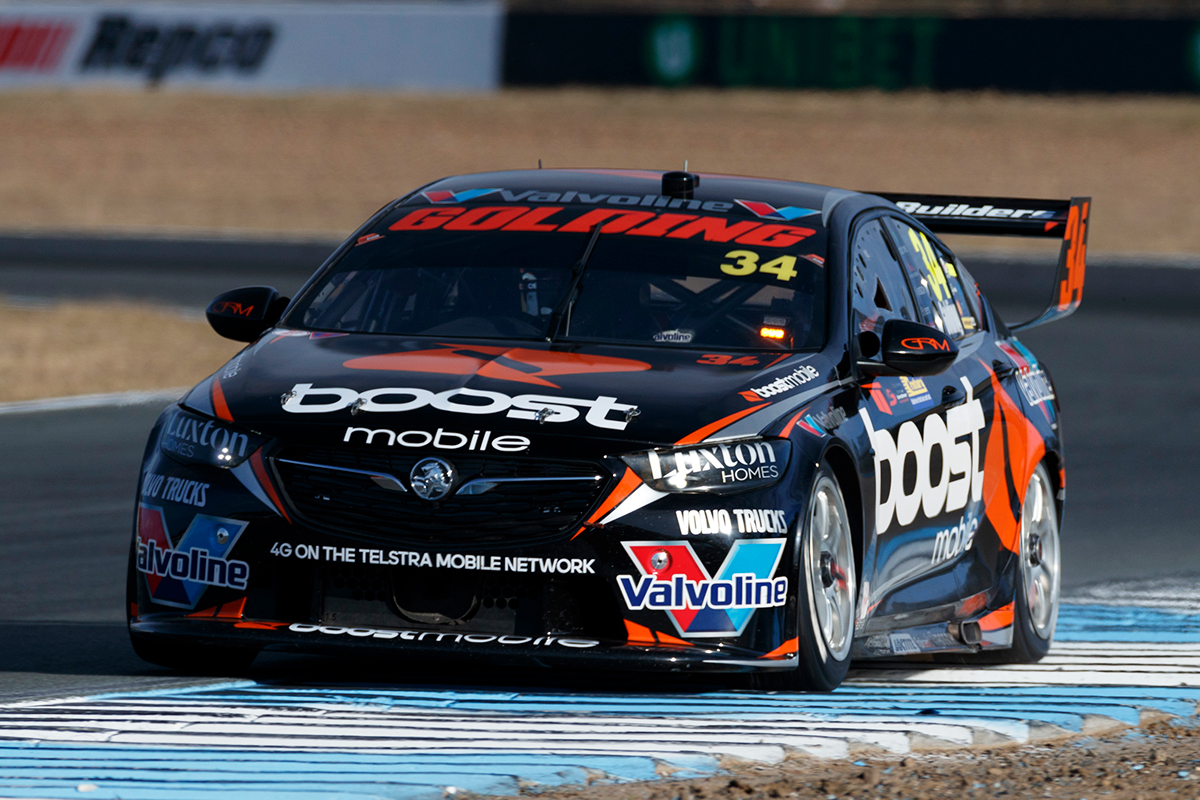 Golding has only lost a place twice, both at Albert Park, and climbed four or more positions on five occasions.

Next best are Jack Le Brocq and James Courtney on averages of 1.1, and net gains of 21 spots.

Mark Winterbottom, Macauley Jones and Rick Kelly are also in double figures, while 13 drivers have a positive tally.

Todd Hazelwood could have slotted into second place, but lost 16 spots when he was turned around by Courtney at Phillip Island.

Excluding that race, which Hazelwood started eighth, his net gain would be 22 at an average 1.2.

Some big names are deep in negative figures, with incidents playing a key role.

Lee Holdsworth is last of all having lost 25 places in total, an average of 1.3 per race.

That includes being forced off on the opening lap of the Sunday race at Symmons Plains, losing 11, but in total Holdsworth has only moved forward five times.

Scott McLaughlin is next on an average of -1.1, although his 13 ARMOR ALL Poles limit the scope for first-lap gains.

McLaughlin's numbers took a big hit with a drop of 21 places on the opening lap of the Sunday Townsville race, when he and David Reynolds tangled.

Without that, McLaughlin would have been all-but even, on a net of one spot gained.

Reynolds, Fabian Coulthard and Chaz Mostert all have similar stories.

Reynolds and Coulthard also lost 21 places in a single race, through incidents with McLaughlin at Townsville and Winton respectively.

Mostert's loss of 20 on the Sunday at Winton was self-induced in a scrappy start.

He has, though, gained the most places on a single opening lap; 10 in greasy conditions in Townsville.

Coincidentally, that means the biggest moves up and down the order unfolded at the same time in Race 18.

Andre Heimgartner is the driver with the next best single first lap, picking up eight spots in the Albert Park finale.