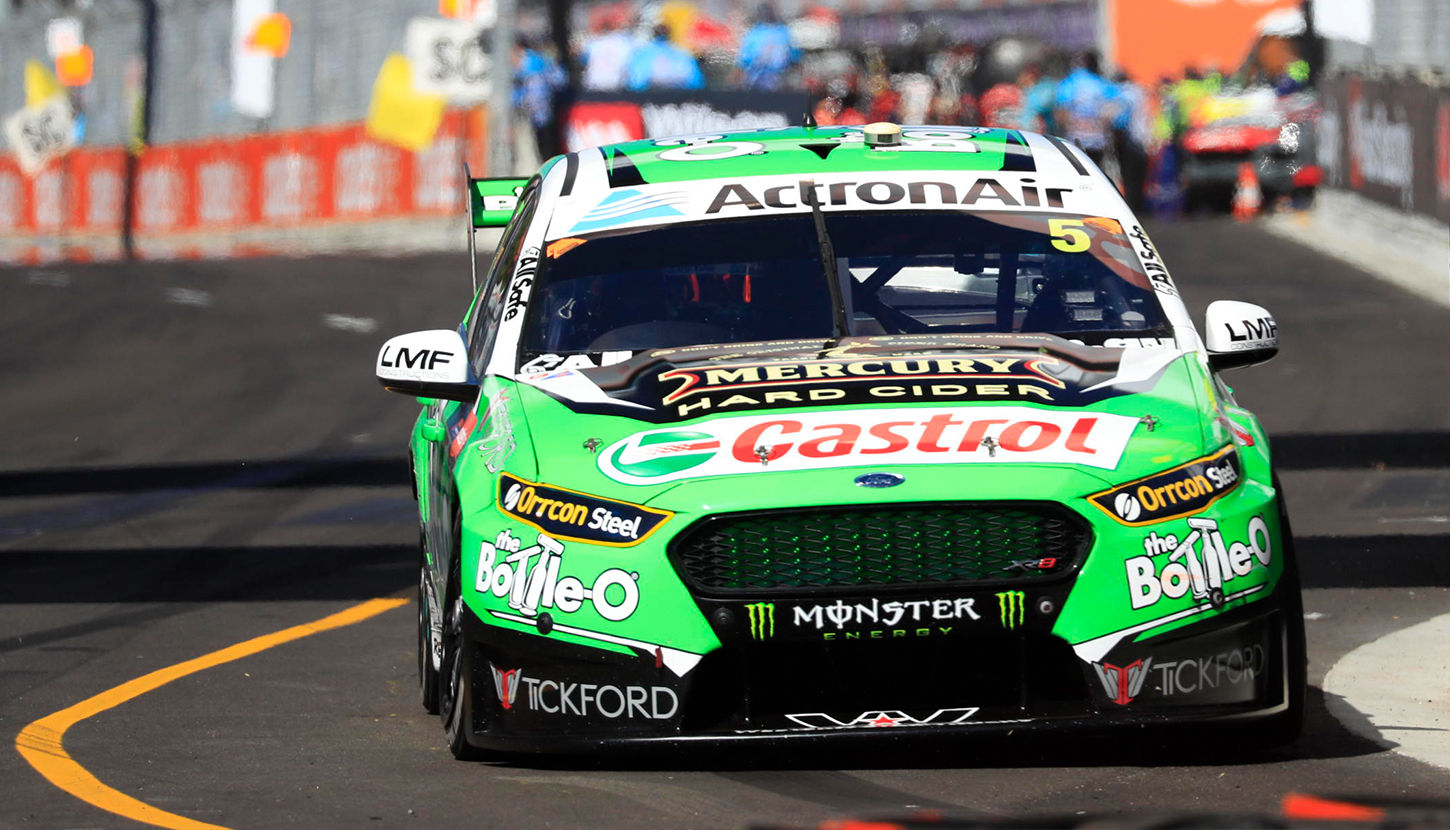 Mark Winterbottom’s performance was just about the only positive for Prodrive Racing Australia on the final day of the Supercars season in Newcastle, Tim Edwards admits.

Mostert was its only top 10 qualifier that day, but joined provisional polesitter Mark Winterbottom in Sunday’s ARMOR ALL Top 10 Shootout, the Winterbottom-led pair lining up fourth and ninth.

Having finished 17th after a slow stop on Saturday, Winterbottom crossed the line seventh, with Mostert 15th after serving a penalty for crossing the pit exit blend line and team-mates Cameron Waters and Jason Bright 23rd and 24th following incidents.

“Another tough day all around for the team,” team principal Edwards said.

“Frosty drove well but that was about the only thing going for us, even our Super2 teams had dramas.

“It’s not the way we wanted to end 2017, but at the same time we’ve made big strides over last season and expect to make more progress in the offseason.

“With a season like we’ve had a finish like we’ve had, we’re probably looking forward to 2018 as keenly as anyone in the paddock.”

Despite falling out of podium contention, Winterbottom still managed to snare sixth in the championship, aided by Craig Lowndes’ late collision with Scott McLaughlin.

That put him one place behind Mostert in the standings, with Waters eighth and Bright 20th.

“We had good pace, it’s just that the strategy didn’t play out for us the way it should have,” Winterbottom said.

“We had cars coming out of pitlane and holding us up, and they cost you seconds and seconds.

“We had a car for probably third, but the strategy didn’t fall our way. Once we were back there it was just nose to tail to the end.

“We got P6 in the points, so it was good to move forward.

“Pretty good day overall, provisional pole, fourth in the shootout, so it’s a nice way to go into Christmas and starting towards next year.” 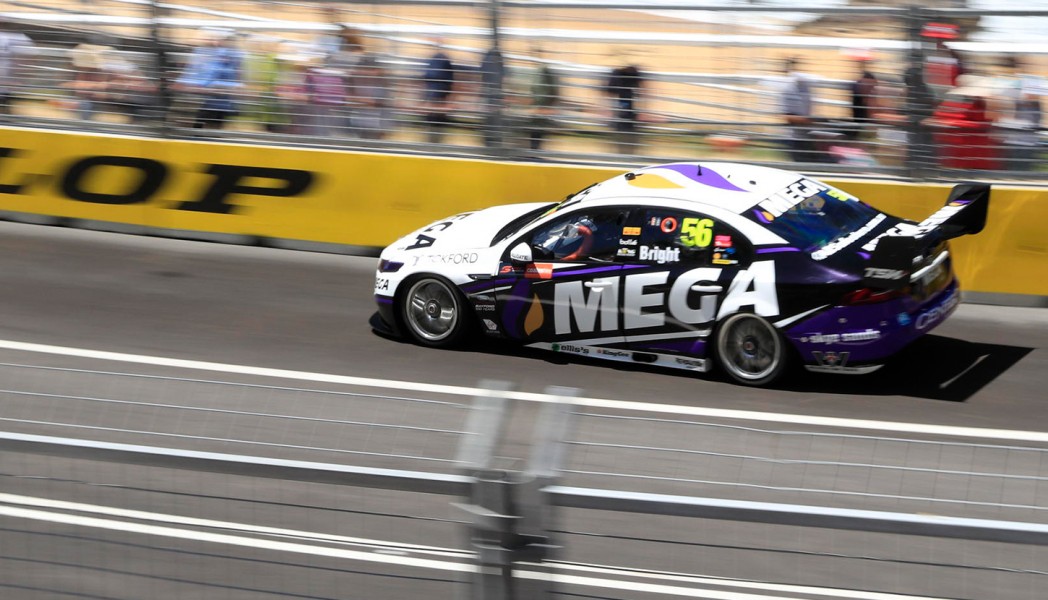 The race was Bright’s last as a full-time Supercars driver, with Richie Stanaway set to replace him in Prodrive’s 2018 line-up.

He turned a Turn 11 off at the end of qualifying into a burnout, and was then involved as the field checked up at Turn 1 at the final Safety Car restart, making heavy contact with McLaughlin’s Falcon.

“I can’t say I’ve ever been that emotional in a race car before, but I’m really happy with my decision, and I’m looking forward to the next chapter of my career.”