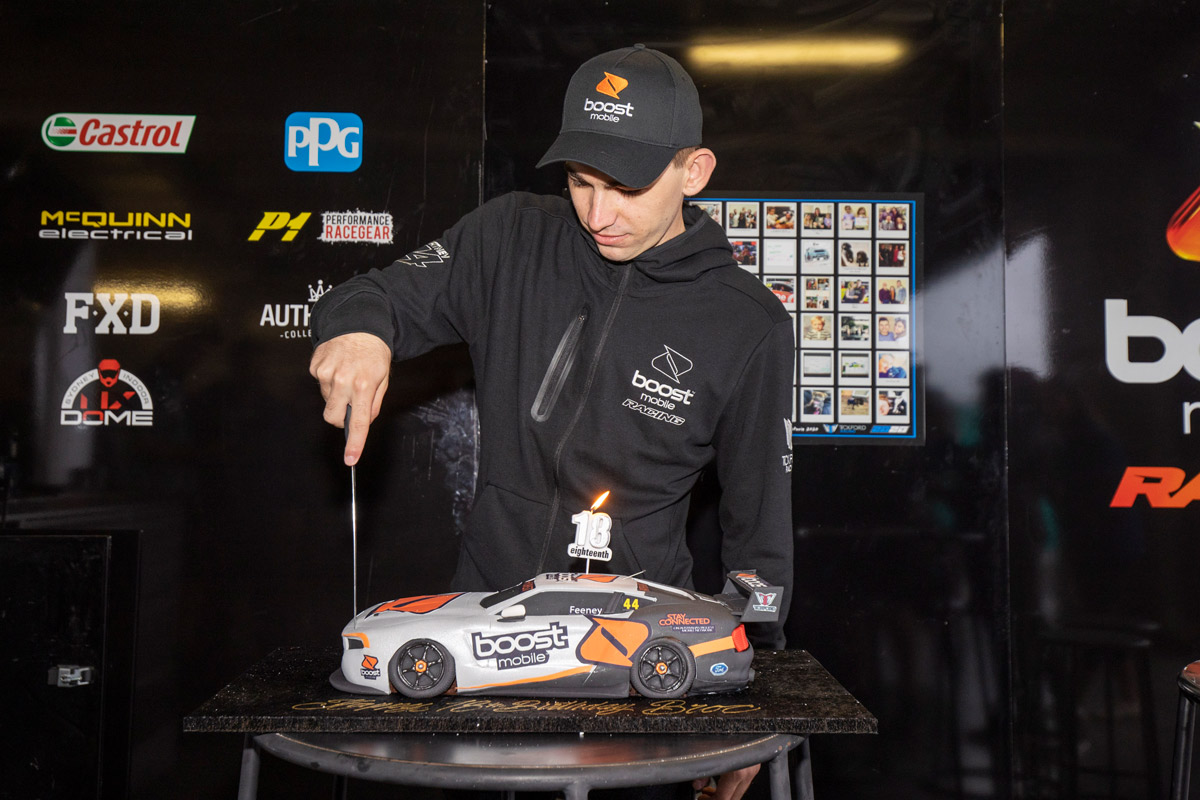 What has flown under the radar is a solid drive by the Gold Coaster to finish the 1000km spectacle as the highest-placed of seven Bathurst rookies in 10th.

That’s no small feat on a day where the more experienced Jordan Boys and Zane Goddard crashed out in their first Great Race starts – not to mention Jamie Whincup making a high-profile blunder in his 19th Supercars visit to the Mountain.

Teamed with James Courtney, Feeney was pleased with how his debut panned out.

“It was a pretty special day for me, turning 18 and racing in my debut in the Supercars Championship and racing in the 1000,” he said.

“To finish top 10 first time out is pretty cool.”

Feeney credited Courtney and the whole Tickford group for their guidance and looked ahead to one day being in a position to himself be taking on a mentoring role.

“Ever since it got announced that I would be the co-driver, the whole Tickford team and James, I’ve just been like a sponge soaking in so much information,” he said.

“To have someone with so much experience to race with the first time out, it’s been incredible.

“I’ve learnt so much… I can’t wait for years down the track when I can pass that knowledge on and just look back at how much I’ve learnt.” 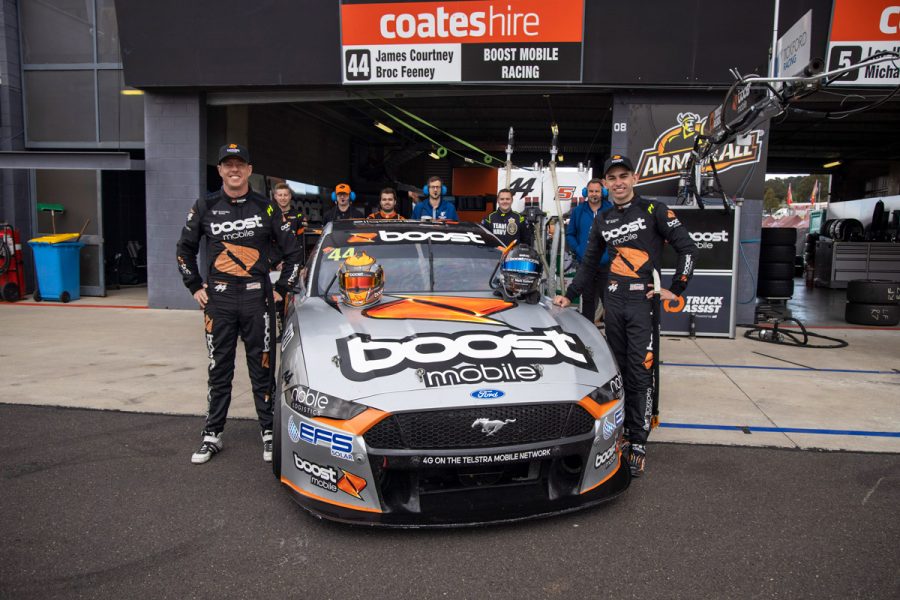 Courtney offered some praise for his young co-driver too.

“It’s always good to be in the 10, but it’s Bathurst and you’re never happy unless you’re first.”

Following a fourth-place finish in the opening 16-lap support race, Feeney missed the finale after crashing heavily in Saturday qualifying.

That absence dropped him to seventh in the second-tier points standings and third in the rookie class, behind MW Motorsport duo Jayden Ojeda and Zak Best.