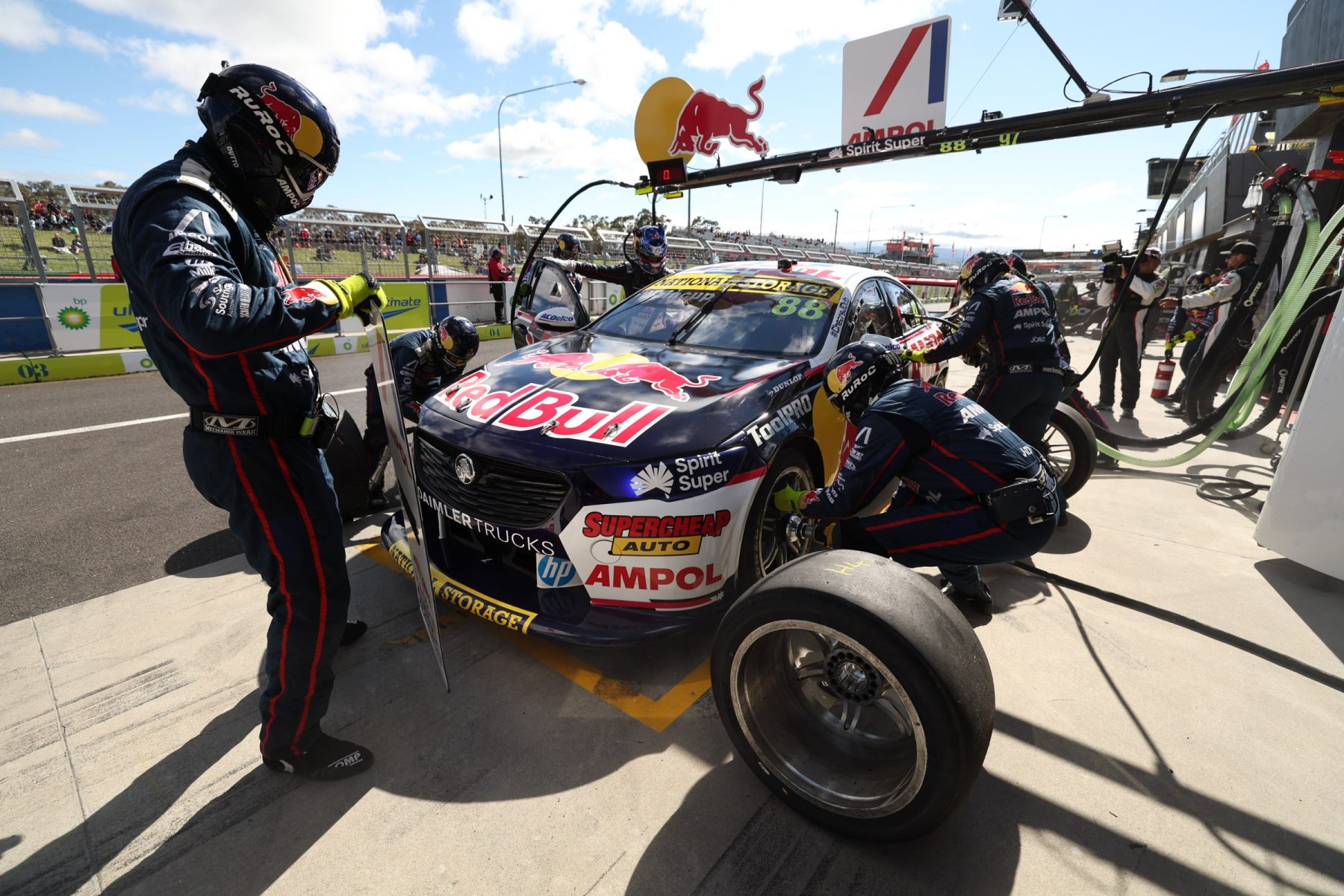 Issues for the Jamie Whincup/Craig Lowndes car continued in Sunday morning warm up, which was topped by Broc Feeney.

Dunlop Series champion Feeney, aboard the #39 Supercheap Auto wildcard, topped the 20-minute hit out ahead of Sunday’s 161-lap Repco Bathurst 1000.

The warm up provides teams the opportunity to perform final checks, from practice pit stops and race runs.

It is also an opportunity for teams to rectify any teething issues with their cars.

That proved the case for Red Bull Ampol Racing’s #88 entry, which will start 11th on Sunday.

A vibration, which had affected the #88 in the past two days, seems to have been resolved. However, Whincup missed the shootout for his final full-time Bathurst.

The issue was traced back to bodywork, but the car suffered more niggling issues in the final hit out before Sunday’s race. 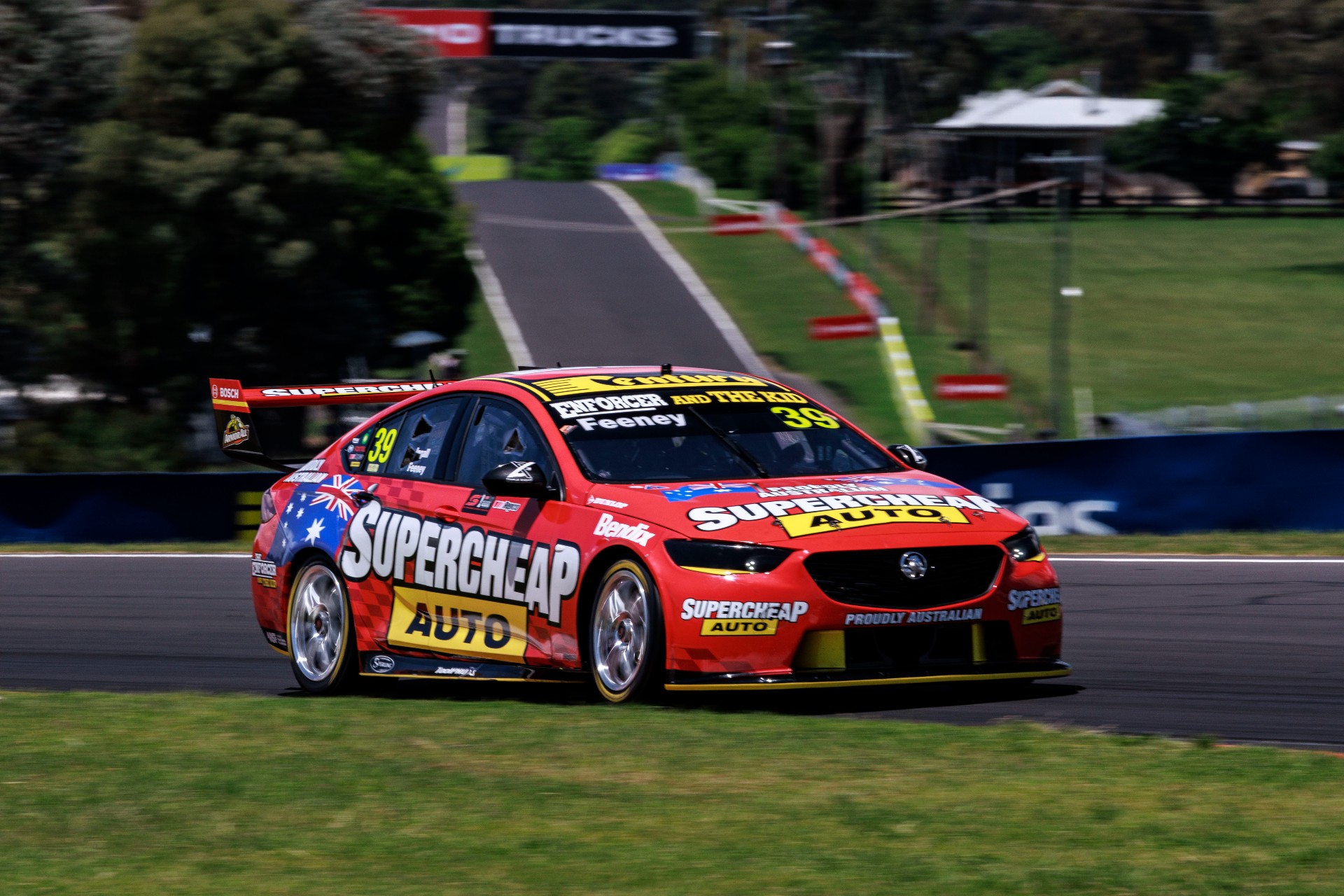 The team inserted spacing material in a door in the #88 during Practice 5.

"We had the front sway bar, the little solenoid that locks it in position... it must be open," Lowndes said.

"We made changes to the car to verify it; I went across the top of the mountain and it was a bit loose and went, 'Oh, this is a big change'.

"Wes [McDougall, race engineer] front sway bar had gone to full soft. It's not locking into position, so it's going free-playing form hard to soft.

"The front bar is front across the top for front grip, but not for rear.

"If something didn't go wrong, there'd be something wrong.”

Feeney dropped in his time in the closing minutes, before running long at Turn 1.

Tony D’Alberto suffered a similar fate early in the session.

The Seven Network will provide live free to air coverage of the event.

Where Mostert's flyer stacks up in shootout records