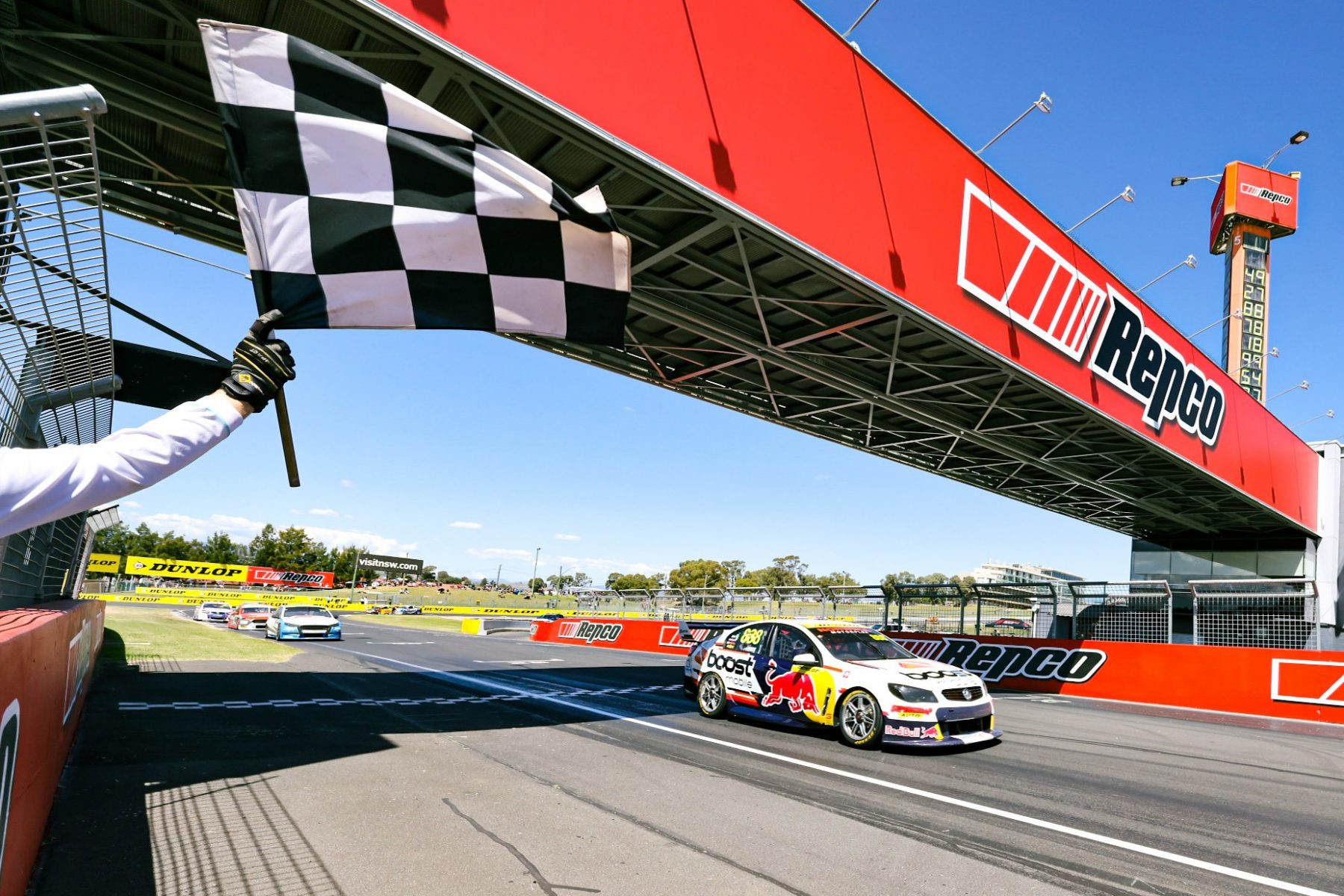 Broc Feeney has lost the lead of the Dunlop Super2 Series after he was penalised for an incident with Jayden Ojeda in Sunday's second race.

Feeney was dropped from third to ninth in the Race 2 results after he was hit with a five-second post-race penalty.

After leader Jordan Boys ran wide exiting the Chase on lap 10, the chasing pack bunched up heading to the final corner.

Ojeda looked to move around the outside of MW Motorsport teammate Tyler Everingham, only to be nudged by Feeney.

The Race 2 pole sitter dropped to seventh, before crossing the line in ninth.

The teenager, who won Saturday's opening race, was found to have committed 'Careless Driving' for the late-race incident.

The penalty ensures Jordan Boys, who won Race 2, will take an outright series lead to the next race at Winton.

"The Stewards imposed a 5 Second Post-Race Time Penalty on Car #888, Broc Feeney, for a breach of Article 2.1.1 of Schedule B2 (Careless Driving) following an Incident during the Race at Turn 23 when Car #888 made contact with Car #31 as a consequence of which Car #31 lost positions," read the stewards summary.

"The Driver of Car #888 denied the breach and the Penalty."

Boys will take a 30-point lead over Zak Best to the next round, with Feeney dropping from 279 points to 234 points and third overall.

The series will resume at the Winton SuperSprint across 29-30 May.