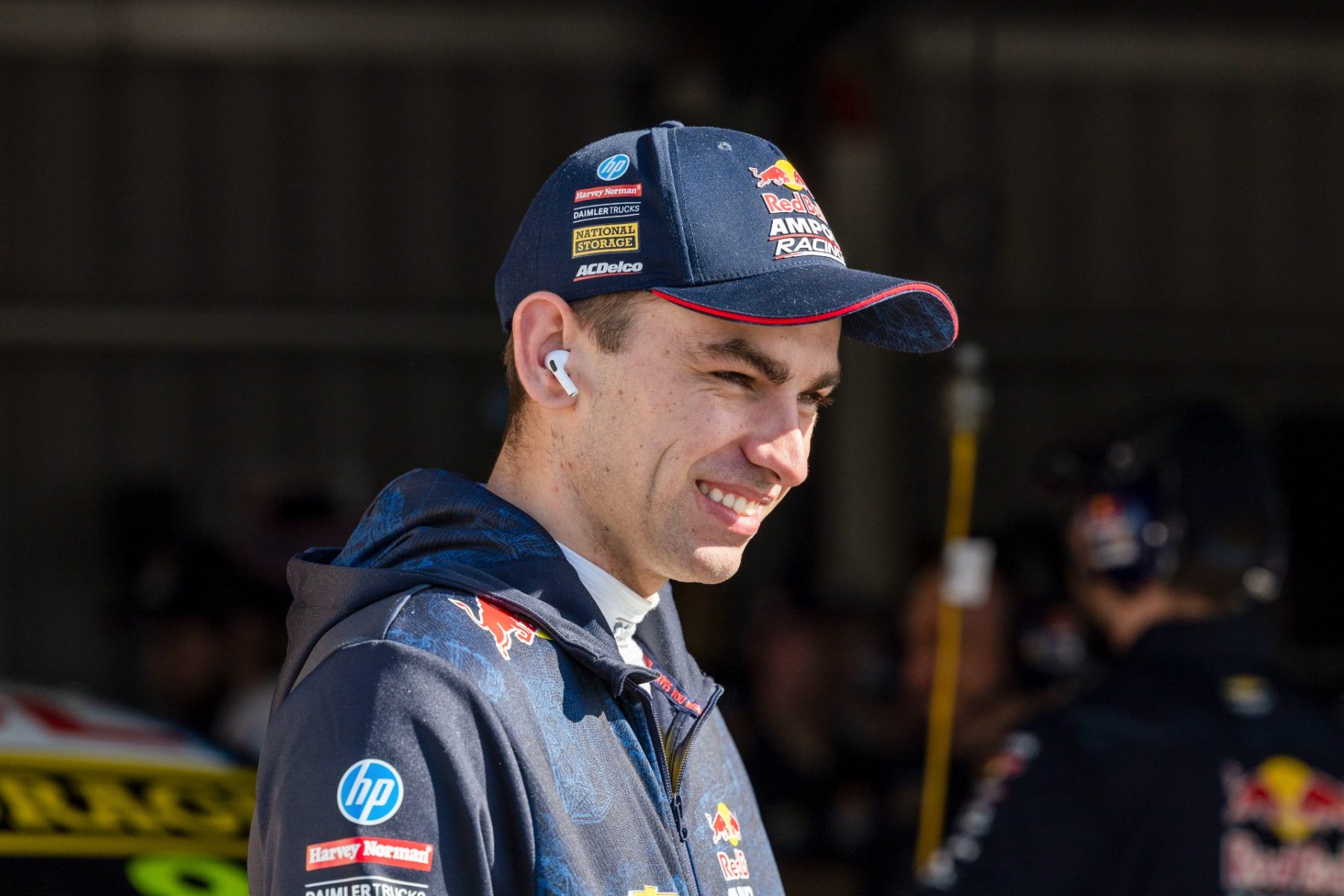 A pre-event rookie test day proved "handy" for Broc Feeney ahead of this weekend’s OTR SuperSprint.

It was Feeney’s second rookie test day in 2022 after he ran at Winton with the Victorian-based teams.

The Red Bull Ampol Racing driver has one more rookie test day up his sleeve should he opt to use it.

Feeney is no stranger to Tailem Bend, having won his first Toyota 86 race there in 2018.

A year later, he finished all three Super3 races in he top three en route to the title.

“I really enjoy driving at Tailem Bend. When I did the rookie test day, I remembered how much fun the track is.

“I’ve raced there a few times, got my first ever 86 win there, I’ve raced Super3 and GT there too.

“We went through a few test items there, and learnt a few things in what we can take into the weekend.

“Still, you can roll out with a car you think is in the window, and miss out.

“We’ve got data from the last few years as well. We want to roll out strong from Practice 1 and be competitive.

“Still, it’s a track I’ve been to before and I’ve been comfortable at.”

The Tailem Bend laps were another opportunity for Feeney to acclimatise himself with as many tracks as possible.

Last year, he raced a Hyundai Excel in Darwin, and later lapped a Radical to learn Wanneroo Raceway.

Aside from those outings and race meetings, Feeney has called nominated test track Queensland Raceway home.

Only last week, the teenager cut laps in the Gen3 Camaro prototype in Ipswich.

Jamie Whincup also joined Feeney at The Bend, given he is no longer a primary driver.

All the seat time is proving crucial as Feeney tries to keep Red Bull Ampol Racing atop the teams’ championship standings.

Shell V-Power Fords are sizing up to be hard to beat, given Mustangs have won 10 of the last 11 races at The Bend.

Shane van Gisbergen, however, top-scored for the round last year, with Whincup also qualifying on the front row.

For Feeney, it’s simple; score as many points as possible.

“I think it’ll be a good weekend, Shane was fast there last year,” the Queenslander said.

“Jamie also qualified on the front row. There are some quick cars, but you never know until you get there.

“Sprint formats have spiced things up this year. We’ll go into it with the same mindset as any other round.

“We want to get as many points as we can, not only in the drivers’ championship but teams’ as well.

“It’s super tight at the moment, so the higher we can finish, the better it’ll be overall.”

How to watch the OTR SuperSprint