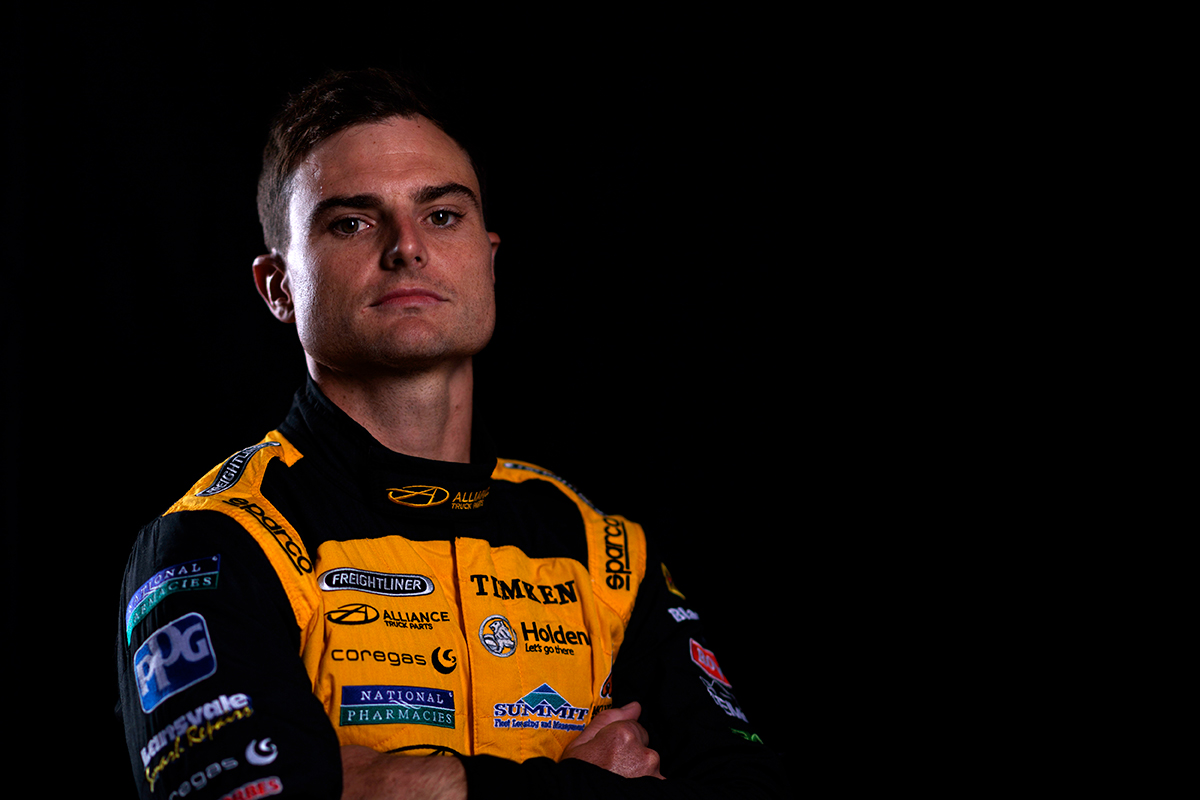 Tim Slade hopes he now has a sound set-up base for his Freightliner Racing Commodore after ending a frustrating six-month stretch.

The Brad Jones Racing driver finished fourth in the second leg of the Superloop Adelaide 500, his first top 10 since last August's event at Tailem Bend.

In what he classed as "a bit of a struggle" from Sandown in September, Slade had an average grid position of 11.625 in eight races but only finished ahead of where he started once.

While Slade and team-mate Nick Percat are notoriously closely-matched, he says a shift in feedback was also telling.

"Nick and I normally have very similar feedback on the cars," Slade told Supercars.com.

"I felt as though my car had been behaving a bit weirdly since Sandown, and we haven't been saying the same things, which is pretty odd.

"I felt we could, despite the cars feeling a bit different, still qualify half-alright.

"When we put a new tyre, it sort of masked some of the problems but when we got into the race more often than not we were going backwards.

"That was the case Saturday in Adelaide but then Sunday was definitely a step in the right direction.

"Even though we didn't have the ultimate pace, I still don't think we were quite as fast as Nick, we were a lot closer.

"It's been nice to come out of there with a bit of positivity and hopefully that forms a bit of a base now that we can work from for the upcoming races." 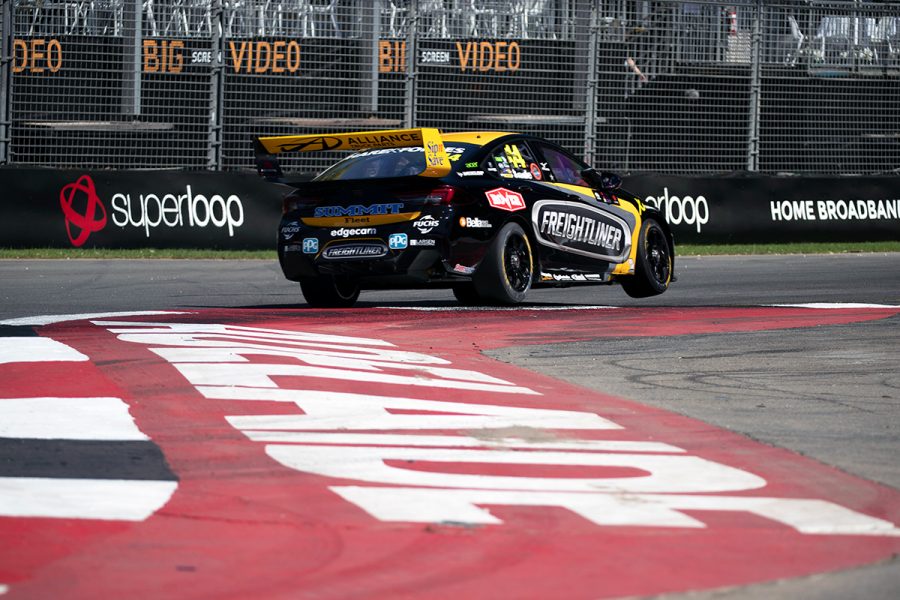 While Slade finished 17th in the Saturday Adelaide race after making an extra pitstop to meet fuel-drop requirements, he notes "our cars were relatively strong all weekend".

He qualified 11th each day and left ninth in the points, with Percat fifth after recording finishes of seventh and fifth.

"I get the most frustrated when things don't make sense and I really feel as though they haven't been making sense from Sandown onwards last year," Slade added.

"Normally Nick and I will come in and say the same things and I'm the first person to admit if I'm not getting the most out of it or doing something not quite right or whatever else.

"But it just feels it hasn't been achievable of late. It was nice to have a little bit of race pace.

"And even though I think things worked in our favour on Sunday, as far as Safety Cars and whatever else, I've had a lot of things not go my way in the last however many races as well.

"So I'll definitely take that when it falls your way."

Slade heads to the US later this month to contest the Laguna Seca round of the Intercontinental GT Challenge in a Ferrari on March 28-30.