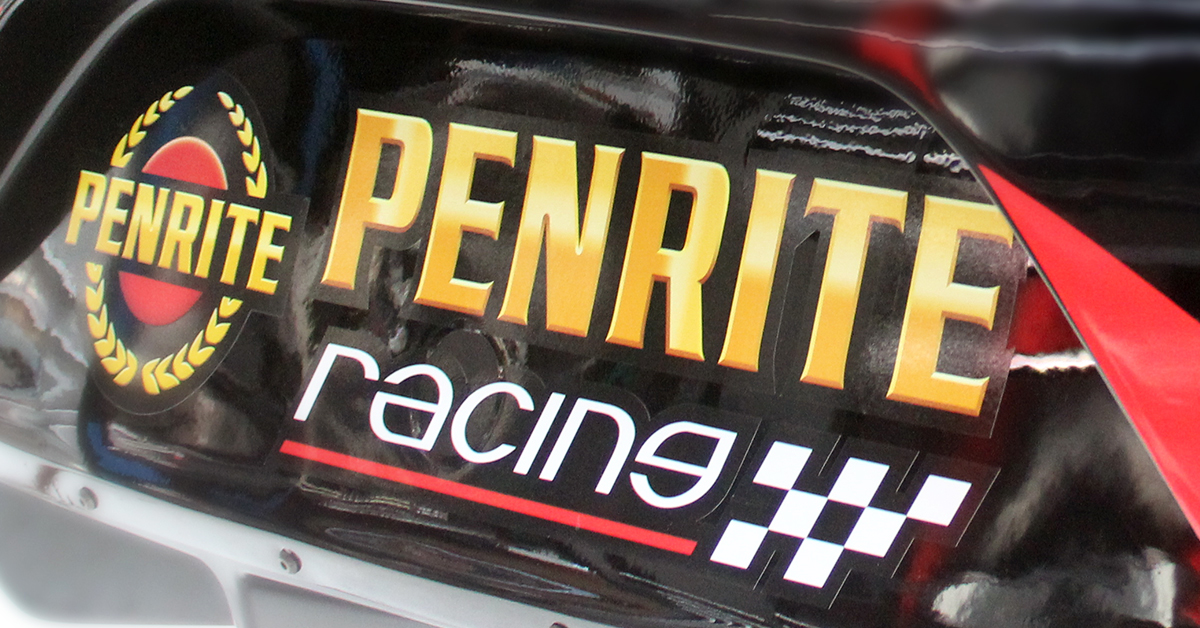 Erebus Motorsport's two-car Penrite Racing program for the 2019 Supercars season will be launched at Melbourne's Federation Square next Sunday.

The team is hosting a public event MC'd by Neil Crompton at Federation Square, opposite Flinders Street station in Melbourne's CBD, from 11am on Sunday February 10.

Drivers David Reynolds and Anton De Pasquale will be on hand to reveal their new liveries, accompanied by team owner Betty Klimenko.

Erebus announced last week that both of its Commodores will run under the same Penrite Racing banner for the first time in 2019.

Reynolds won three races on his way to fifth in the 2018 standings while De Pasquale impressed as a rookie in 20th.

It helped Erebus record its best teams' championship result, fourth, in the third season of its Holden operation.

The launch is among a host of livery reveals expected in the 10 days leading up to Supercars' pre-season test at Phillip Island on February 14.