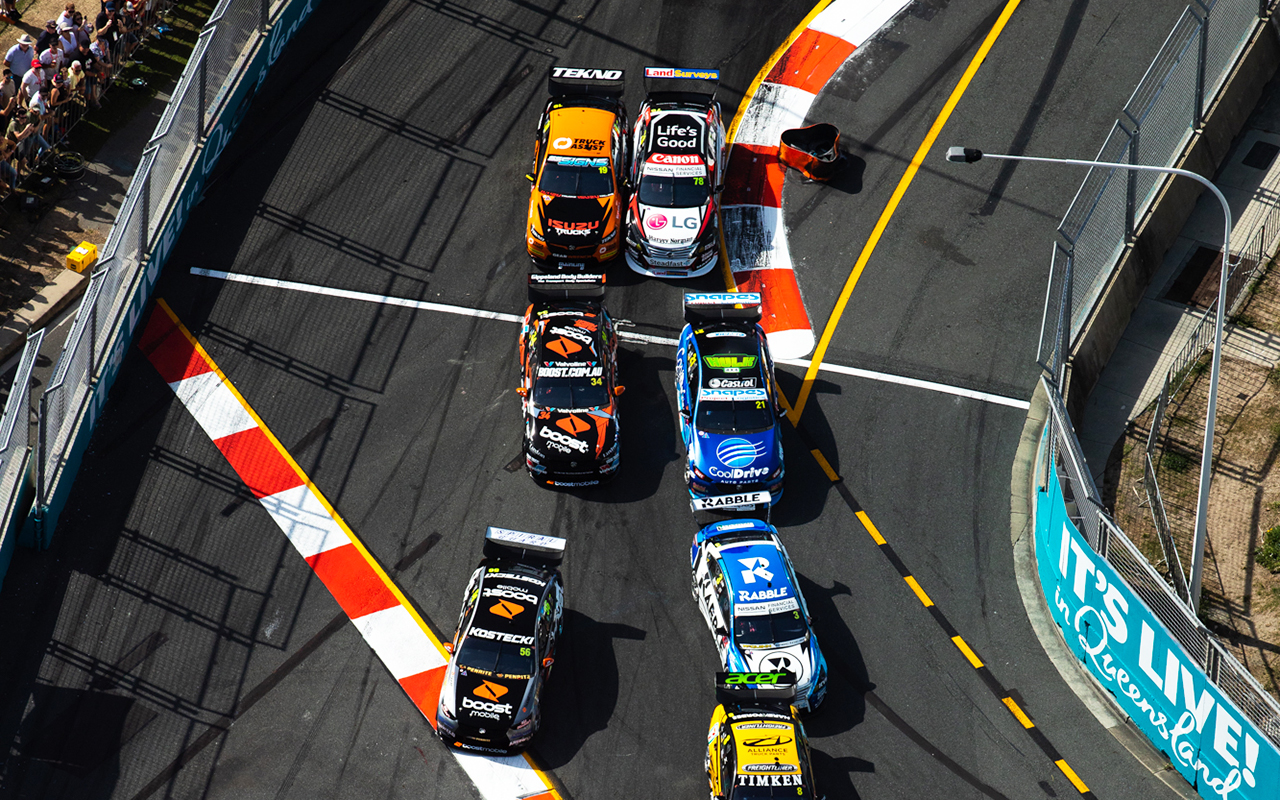 Tekno Autosports drivers Jack Le Brocq and Jonathon Webb are in the box seat to take something out of their rough 2019 campaign.

The #19 combination have built a commanding lead in the V6 AMAROK Hard Charger standings after a season-best weekend at the Vodafone Gold Coast 600.

The pair managed 13th place finishes on both days, having moved forward from 25th on the Saturday grid and starting 22nd on the Sunday.

Le Brocq and Webb have now made up 30 places during the three PIRTEK Enduro Cup races to date, with just the Penrite Oil Sandown 500 to come.

The Supercars season will finish at Newcastle, but results there will not count towards the Hard Charger award and its attached $15,000 prizemoney given it is not an endurance event. 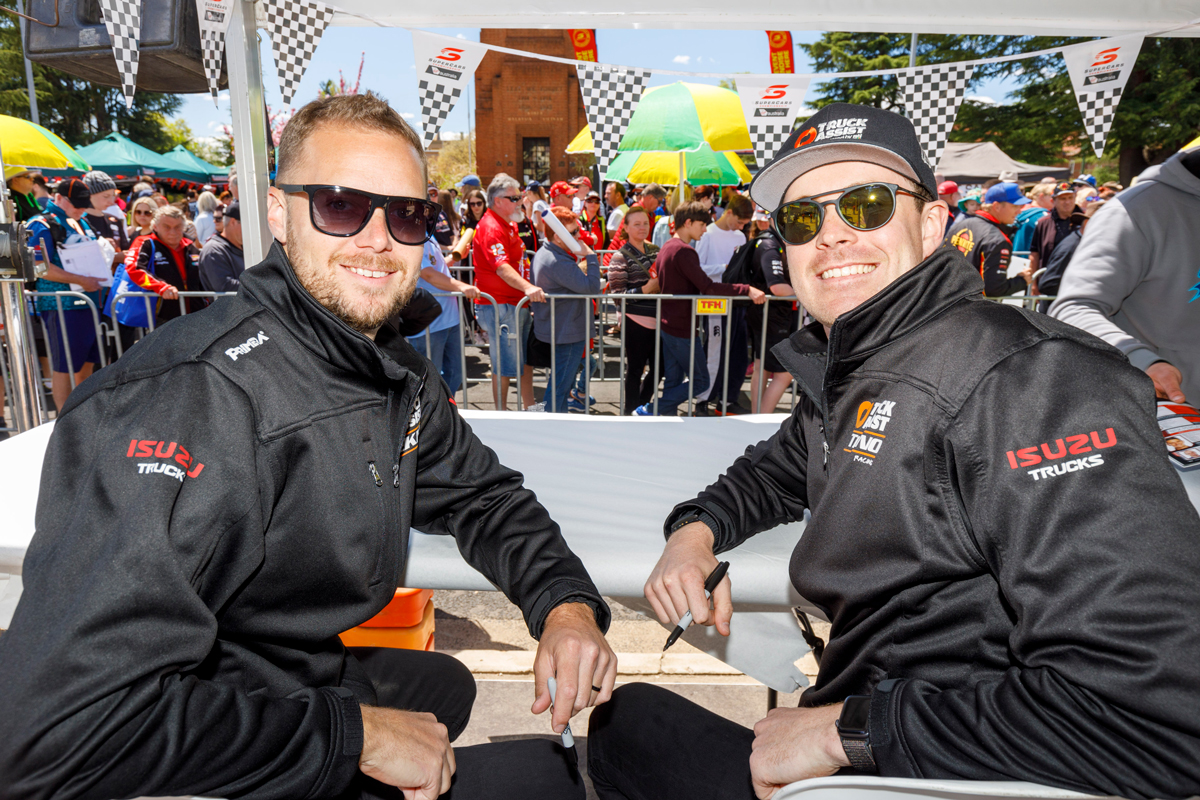 No other combination is less than 20 points behind Le Brocq/Webb.

“We’re leading the Hard Charger at the moment which is pretty cool so that’s a nice little bonus for everyone,” said Le Brocq.

“We basically avoided all of that carnage at the start there [on Sunday], I don’t know what happened down at Turn 11, but somehow we got through half-unscathed.

“We had bent steering after that but other than that we got to the end and scored some points, which is pretty cool.

“It’s just good for the guys, it’s been a tough year.” 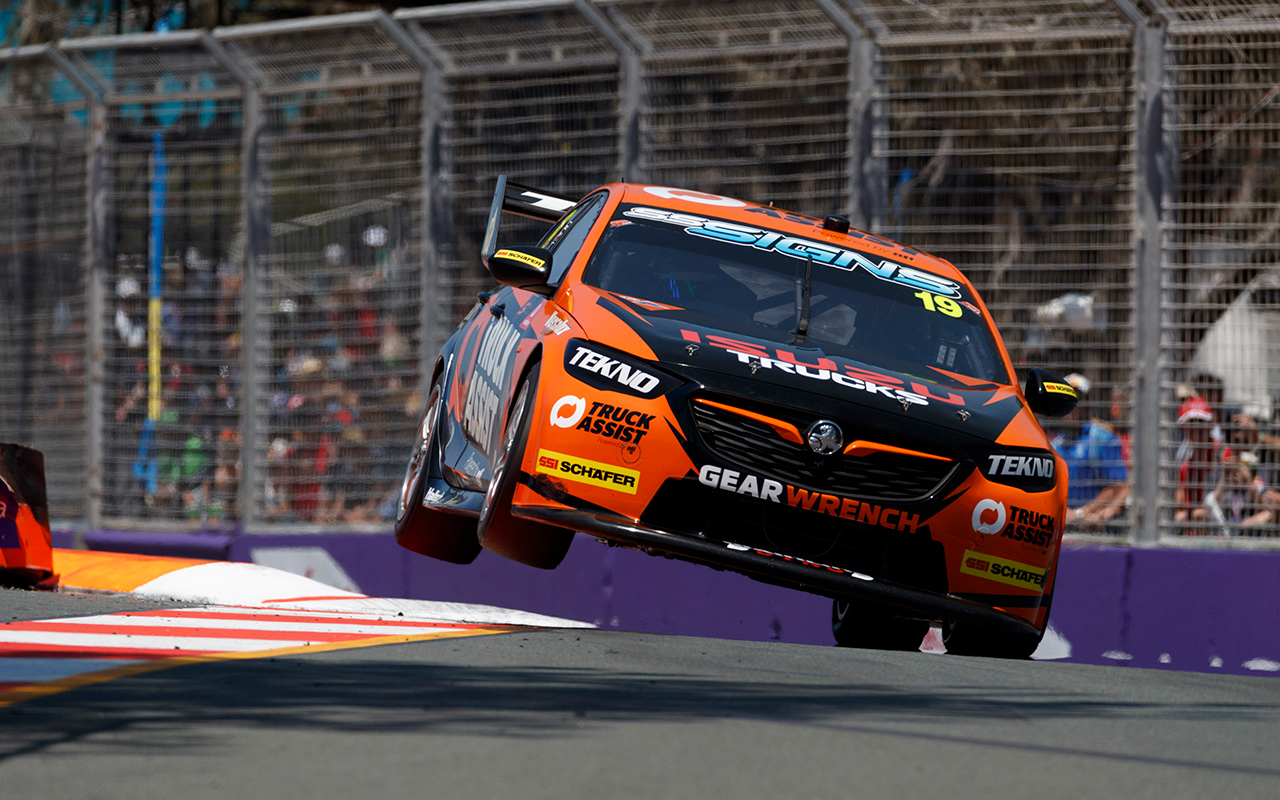 Penrite Racing veterans David Reynolds and Luke Youlden had led the standings after their 22nd to fifth drive at Bathurst, but tumbled down the order after losing 15 spots in the Saturday race at Gold Coast.

The Penrite Oil Sandown 500 will take place on November 8-10.