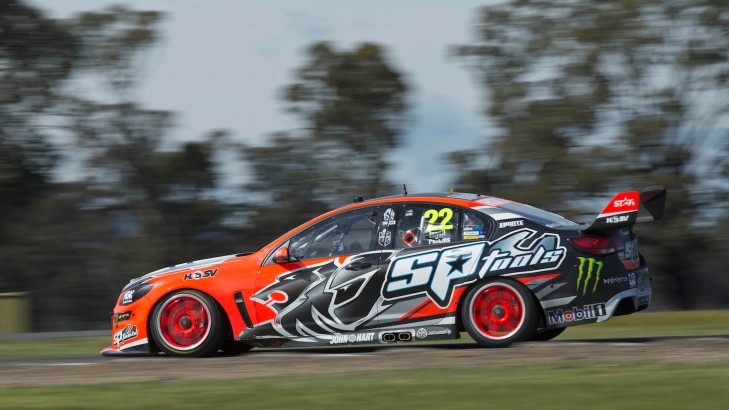 Between four cars, the Walkinshaw group completed over 600 laps testing at Winton today - an outing team boss Adrian Burgess described as "much needed".

The Holden Racing Team, Supercheap Auto Racing and Team 18 are all looking for an upturn in results come the enduros, and with strong and interesting driver combinations, there is plenty of confidence for the endurance season, which is just around the corner.

Russell Ingall is stepping in to co-drive with Jack Perkins in #22 at the last minute, international star Sebastien Bourdais pairing with Lee Holdsworth in #18 and tried and tested combos in Garth Tander and Warren Luff in #2, and Tim Slade and Tony D'Alberto in #47.

Burgess was happy with today's progress - both in preparation for the enduros, and development of the Holden Commodore VFs.

"You always have more things to try if you've got more time, but definitely we needed a test day for sure," Burgess told v8supercars.com.au.

"All four cars ran faultlessly all day, all eight drivers got some good time in the cars - between the four cars I think we completed 620-odd laps, which was good.

"They were able to not only run through our pit stop and driver changes and things like that, but also [for] portions of time, try some different things and go over some of the work we've done over the last four or five events that clearly haven't been good enough.

"I think we definitely understood some of our issues and confirmed that, which was good. How much that will be worth in lap time, who knows, but the engineers and drivers have definitely come out of the day feeling like we achieved a few things and uncovered a few of the issues."

The Walkinshaw cars have struggled for pace in qualifying, and while they didn't simulate qualifying runs at Winton, any gain in pace should help, Burgess says. 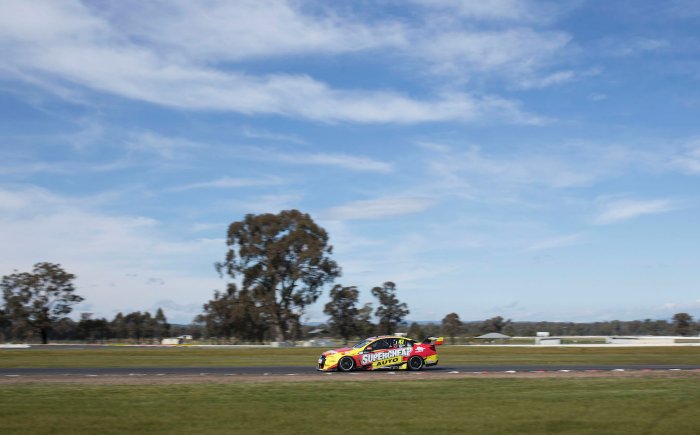 "[Today] has been more about the overall pace of the car - but if the car is quicker hopefully it will translate to a better qualifying as well. The two will go hand in hand.

"We're doing all this, again, on tyre quality that isn't always great but we had some good tyres between the cars - so we're pretty confident with the things we've found and the information we've got."

Now it's a matter of crunching the data and putting the learning into practice for next week's Wilson Security Sandown 500, which kicks off on Friday with three practice sessions. HRT Commodores came home second and third at Sandown last year.

"Now, after 1800km of mileage in one day, we've got an awful lot of data and post-test analysis to make sure we're drawing the right conclusions from the drivers' feedback," Burgess said. 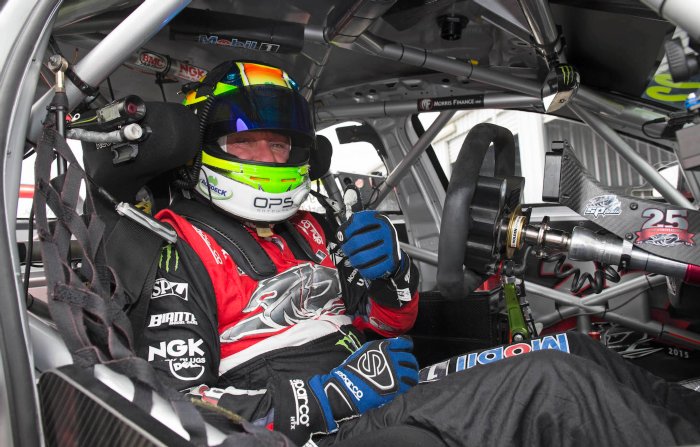 "Definitely a much needed day - it's been quite some time since we've last tested.

"So it's been great to give the guys time to try things, try to draw a line through some of the choices we've made, and underline some of the other choices."

And the "widget" he mentioned to v8supercars.com.au?

"Hopefully we understand the widget a bit more now, and hopefully it helps us ... start to achieve the results we are looking for!"