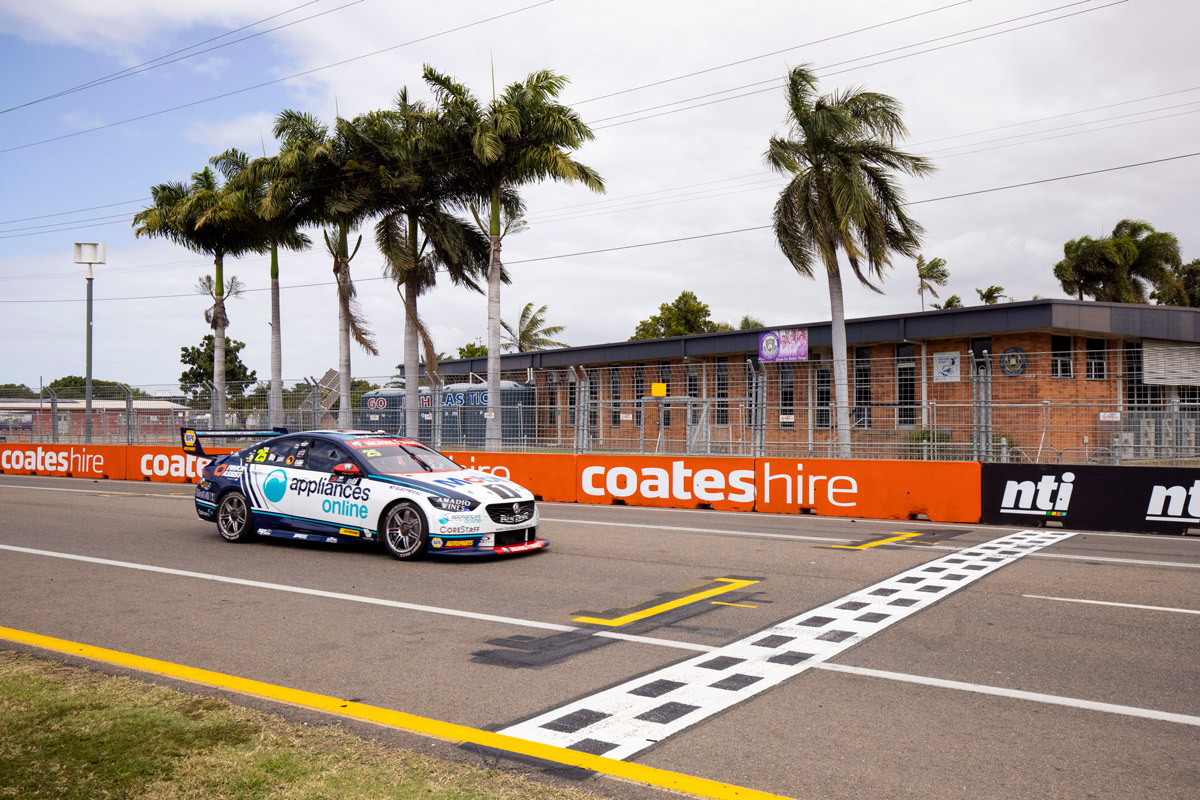 For the first time in Supercars Championship history,  bonus points will be offered to the driver who sets the fastest lap at sprint events in 2021.

Five bonus points will be clinched by drivers who set the fastest lap at races across the eight sprint events in the 2021 Repco Supercars Championship.

With three races at each sprint event, there will be 120 additional points up for grabs.

With championship positions often separated by a handful of points, drivers now have more incentive to chase bonus points to get the edge on their rivals. 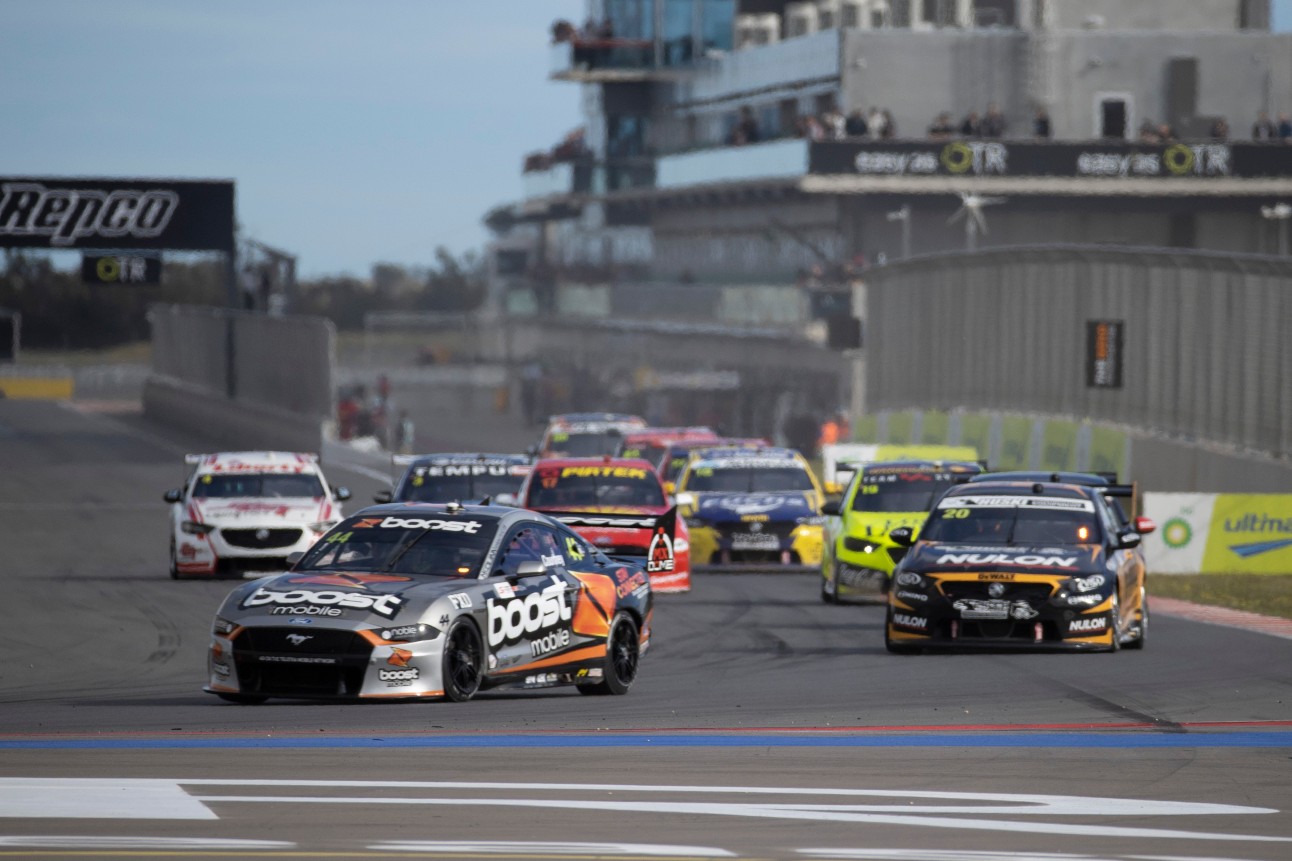 The three Super500 rounds at Mount Panorama, Townsville and the Gold Coast, as well as the Bathurst 1000, will not offer bonus points.

"At Sprint Events only, additional Championship points specified as 5% of the amount awarded to the race winner, will be awarded to the Driver who achieves the fastest lap in each race," the rule reads in the latest 2021 Operations Manual, regarding Sporting Rules.

Had the rule been in place last season, Chaz Mostert, who claimed five fastest laps across the sprint rounds, would have had 25 additional points added to his season-end tally. 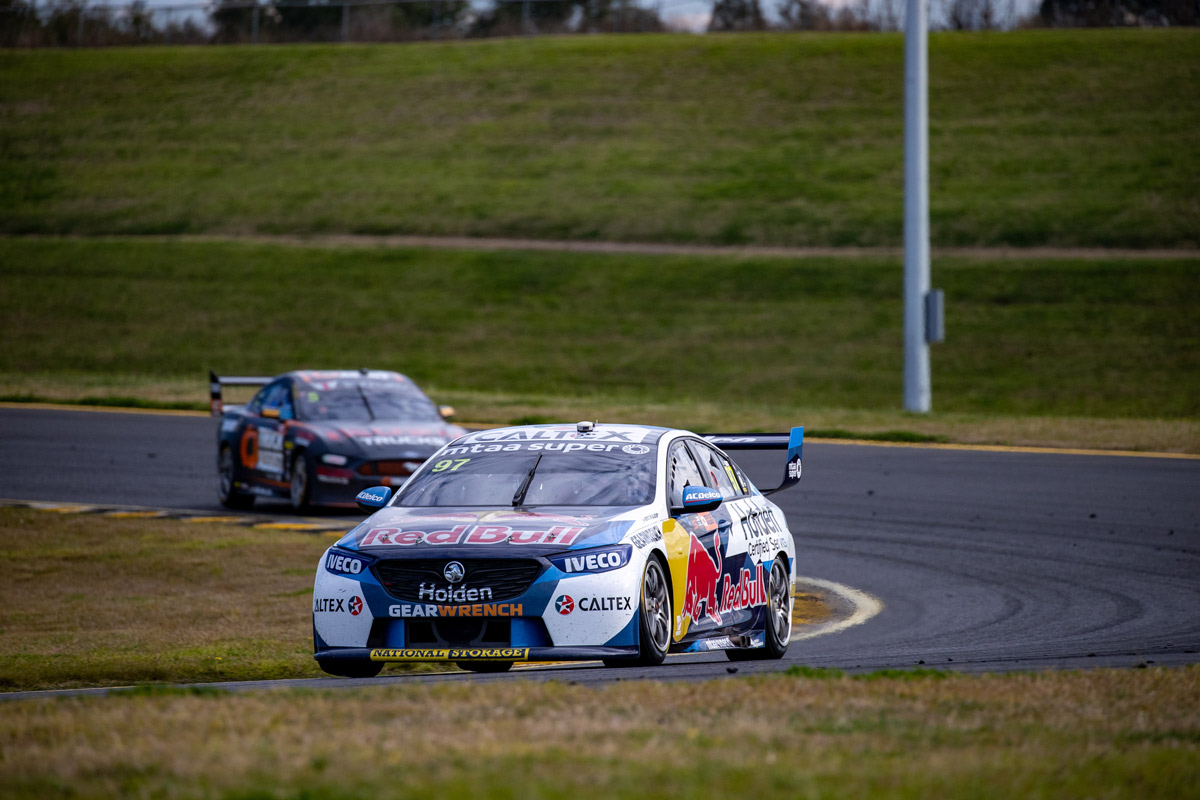 Supercars Chief Operating Officer Shane Howard explained the incentive behind the new rule was the ensure variability and unpredictability in championship battles.

It comes after Scott McLaughlin clinched the 2019 and 2020 titles with a round to spare.

"We did this because we believe the drivers should be rewarded for pushing hard during a race, understanding it's not always the winner that records it,"  Howard told Supercars.com.

"Additionally, the accumulated points generated could have a bearing on where you are paced in the overall championship, as we know championship positions can sometimes be decided by the smallest margins.

"Every point on offer is valuable in the hunt for a championship."

Drivers will get the chance to claim bonus points for the first time when the championship heads to Sandown in March.