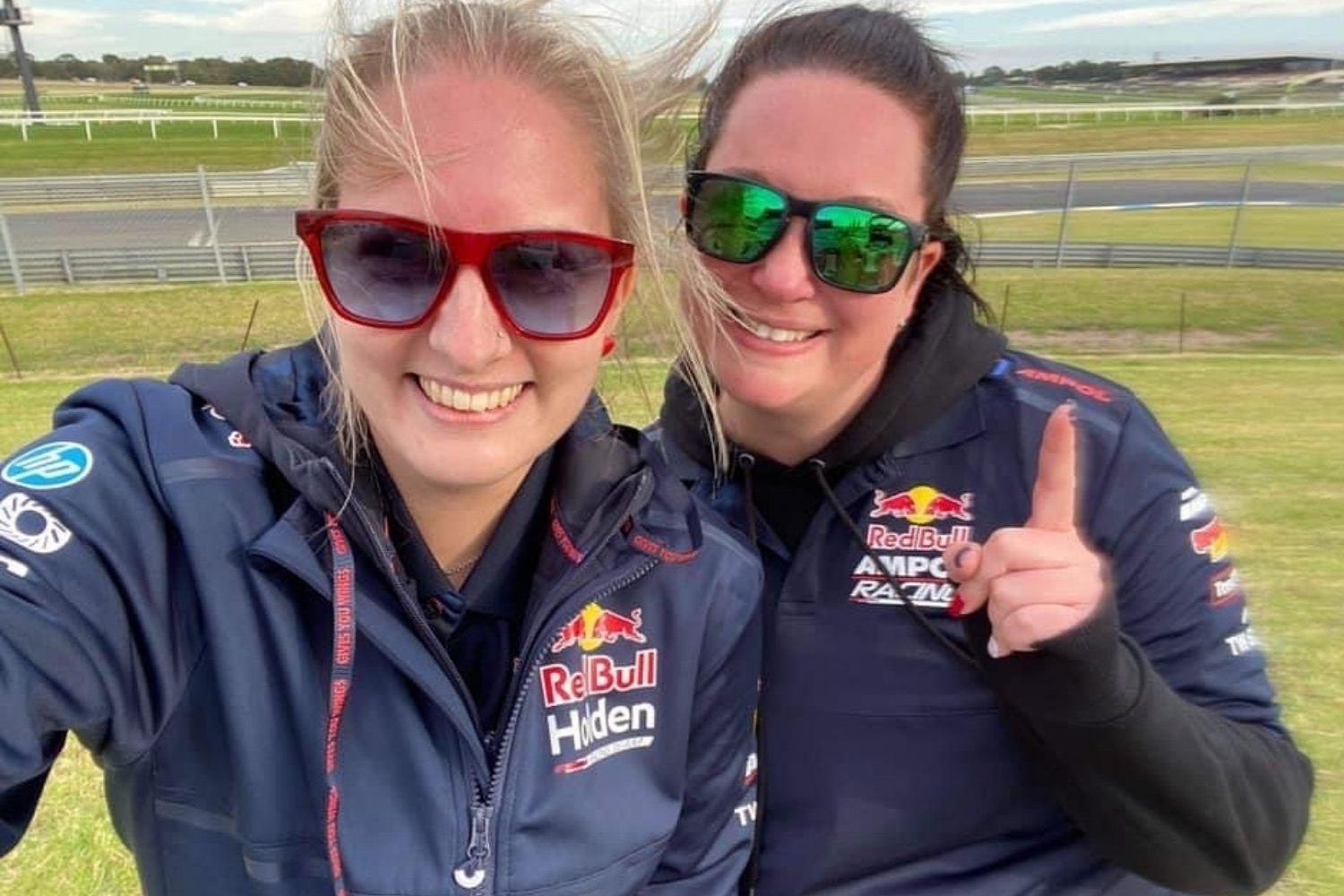 This story personifies a key quote from the late Nelson Mandela, who claimed that, "Sport has the power to unite people in a way that little else does”.

Which is why when we discovered two fans on a Triple Eight Facebook fan page, we had to dig a little deeper into the story of their friendship.

Built on their mutual love for Red Bull Ampol Racing, Erin Sinclair and Emma Mears connected through a fan page 18 months ago.

Unable to meet due to COVID-19 restrictions and lack of motorsport in Victoria, the pair only spoke online and via phone throughout last year.

Last week, both women were surprised by seven-time champion Jamie Whincup during a Zoom interview.

However, that didn't stop their new-found friendship from blossoming.

"We met about 18 months ago through a page online, then we found we were both on the Triple Eight page, and we've been talking ever since,” Sinclair explained.

"We talk to each other at least once, every single day.

"We both had tickets to the Australian Grand Prix, but we didn't know it at the time.

"Then because of COVID-19 lockdowns and because we were in Melbourne, we missed out on all of the racing last year.

"So, the first chance we got to go was to Sandown last weekend, and we finally got to meet up.

"We put our cars next to each other in the Park and View and had a great time."

Although both women grew up in motorsport families, the self-confessed "dedicated fans” admitted they struggled to find other females to share in their passion for motorsport. 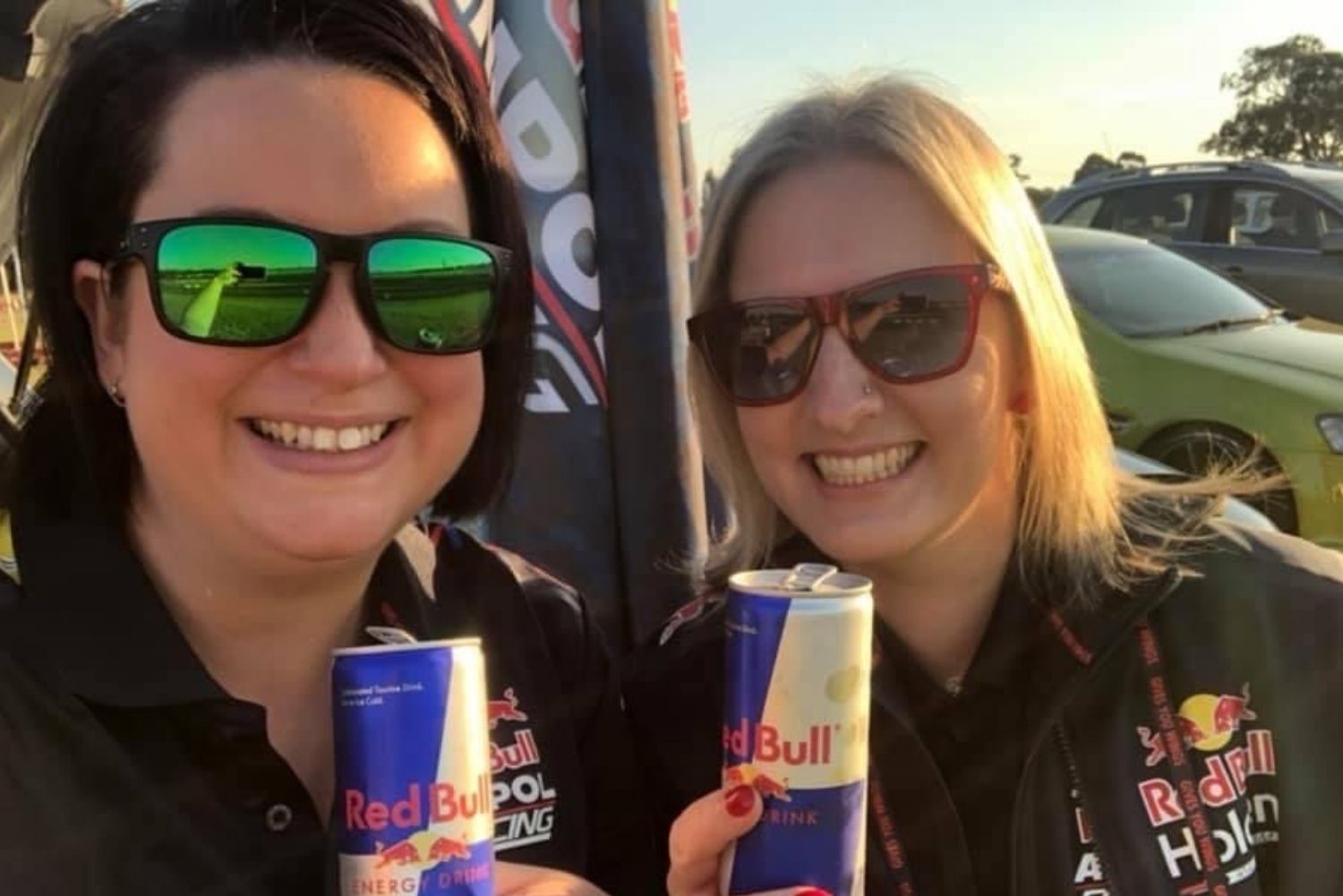 The two super fans at Sandown

"It has been a bit surreal having a female friend that enjoys racing as much as I do," Mears said.

"My family is massively into motorsport, which is great, but to have another female right next to you taking photos and enjoying the day is awesome."

Relishing finally being able to watch their favourite Red Bull duo get up on two wheels across the kerbs at Sandown, the pair also loved sharing the experience with Sinclair's young family.

"I grew up with my dad being a race car driver, so that’s where my love of motorsport came from; it was going to the track with my dad and my brother," Sinclair said.

"I now have three young boys, who also love going to the track.

"They absolutely love watching it on TV too, but I love to able to take it from loving it myself as a kid, to being able to give it to my kids."