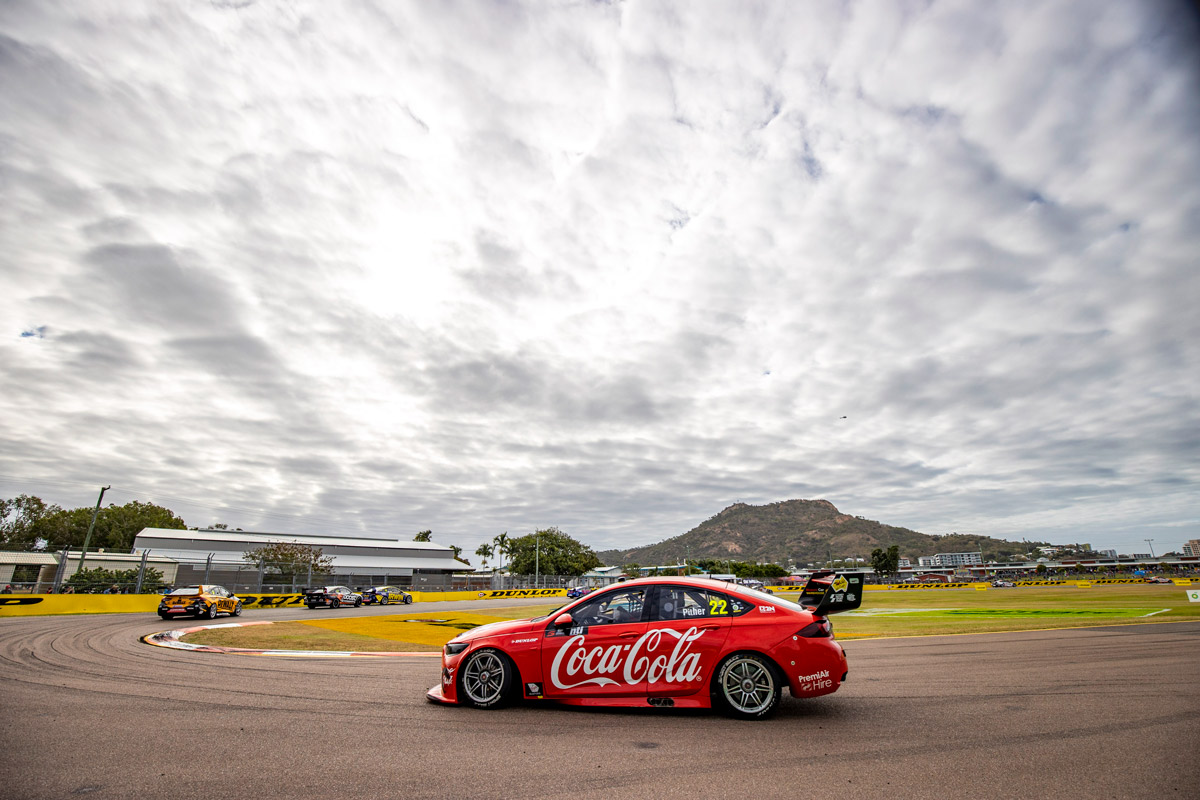 Chris Pither believes all that’s standing between him and some regular strong race results is a qualifying deficit.

The Team Sydney driver has turned in some fine race performances during the four-week stretch of racing in the nation’s north, grabbing a strategy-inspired fifth at Darwin and enjoying a strong run to 11th last weekend in Townsville.

Fast starts and competitive race pace have been key to such success.

Pither has gained ground on the opening lap in five of the last six races – including making up 10 places amid the Turn 2 carnage last Saturday.

“I’m starting to feel like I’m getting a better process and feel for the car and the clutch,” he told Supercars.com.

“It’s a relatively detailed thing to get these cars off the line well and each car seems like a different technique, so I’m starting to get my head around that better now.

“I had a really good one at Townsville but I also had a bit of an average one, but I feel like I am finding some more consistency with the starts. 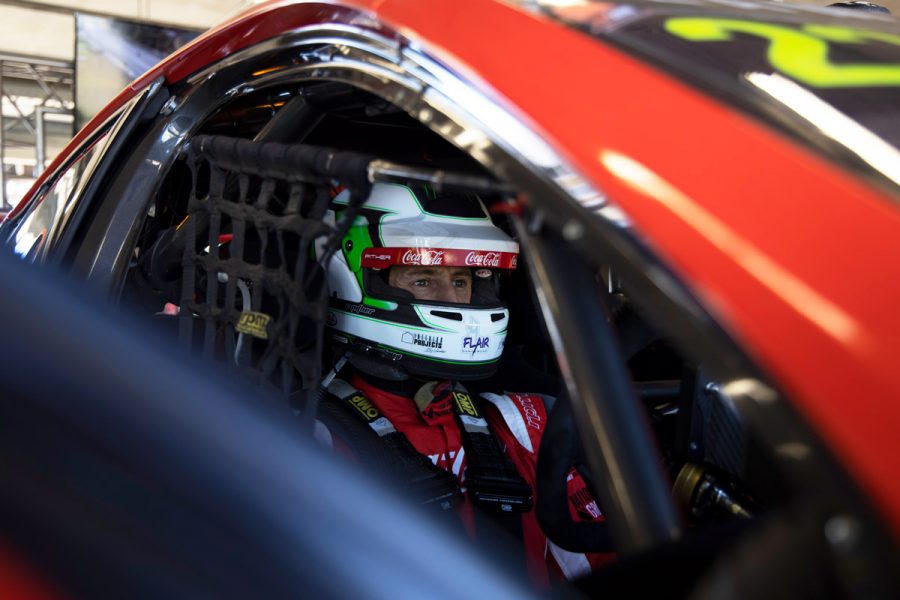 “We have had some good first laps; there was one in particular at Darwin that was good and then obviously capitalised on the incident at Townsville too.

“We were on the inside – I’ve been caught out on the outside of Turn 2 at Townsville before, so you live and learn and I managed to be in the right place on this occasion and picked up a whole lot of spots as a result.”

Qualifying has been the difficulty however, admitting teammate Alex Davison has generally had the upper hand over a single flying lap.

“In saying that, he’s pipped me a couple of times by about a tenth or half a tenth,” Pither added, explaining mid-corner understeer has been a struggle. 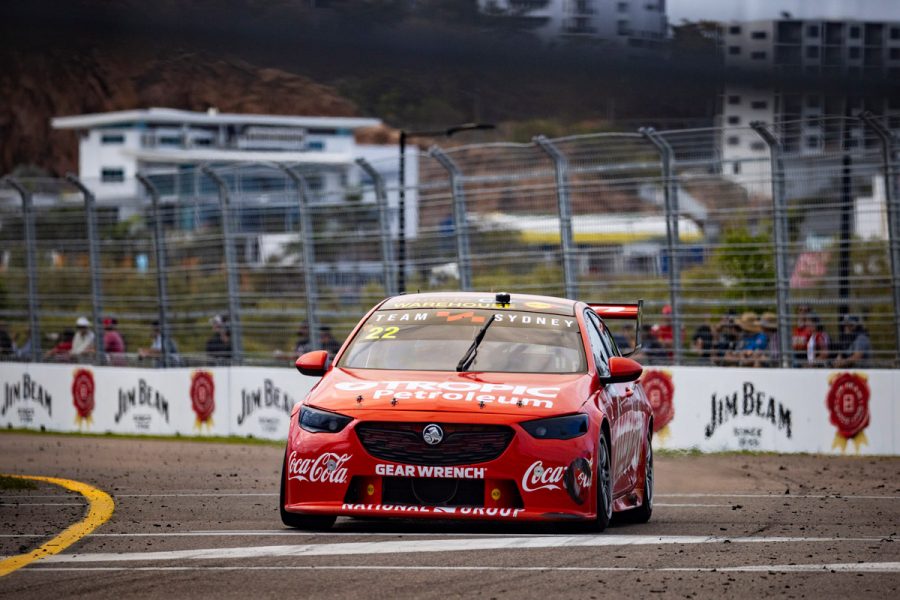 “In the races, I have been relatively happy… but again we just lack that peak when the tyre is brand new, which is hurting our qualifying.”

If they can get on top of that, he is sure good things await them.

“I’m excited by the fact that we do have that pace in the race because I know that if we can improve our qualifying position – even if we can get up into the top 15 or close to the 10, I feel quite confident that we can race there easily,” he said.

“So that’s the motivation, that exciting aspect of it. It’s sometimes easier said than done but that’s definitely the focus going forward.”