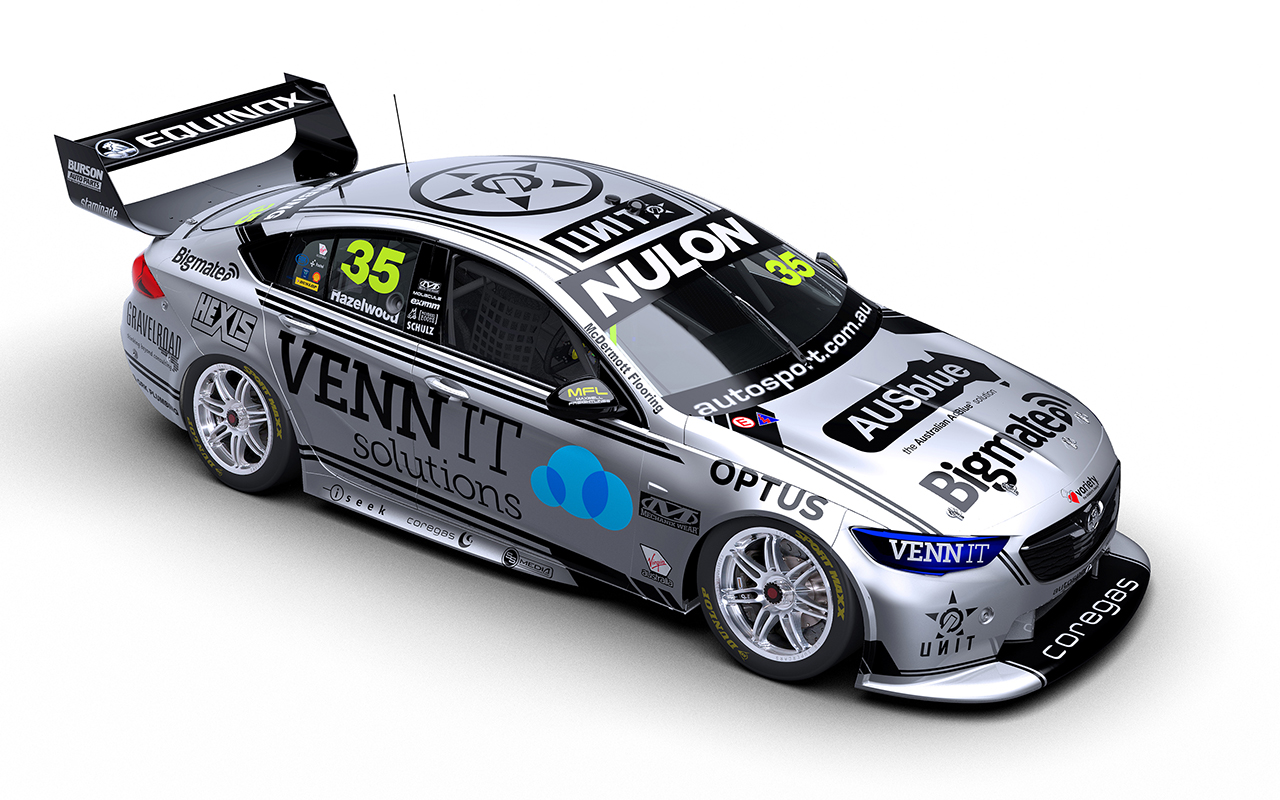 Starting the weekend on the right note will be critical for Matt Stone Racing at the Truck Assist Winton SuperSprint, says driver Todd Hazelwood.

MSR is one of three single-car teams on the Supercars grid, fielding a Triple Eight-built Holden for the 2017 Dunlop Super2 Series winner.

Although it receives technical support from Triple Eight, MSR must still make its own calls on set-up, based on Hazelwood’s feedback and the work of its race and data engineers.

The two-day Winton format features just one primary driver practice session before ARMOR ALL Qualifying, putting an emphasis on pre-event work for all teams.

After strong early-season form, Hazelwood struggled last time out at the PIRTEK Perth SuperNight, qualifying 19th for both races, and chalking up finishes of 23rd and 14th. 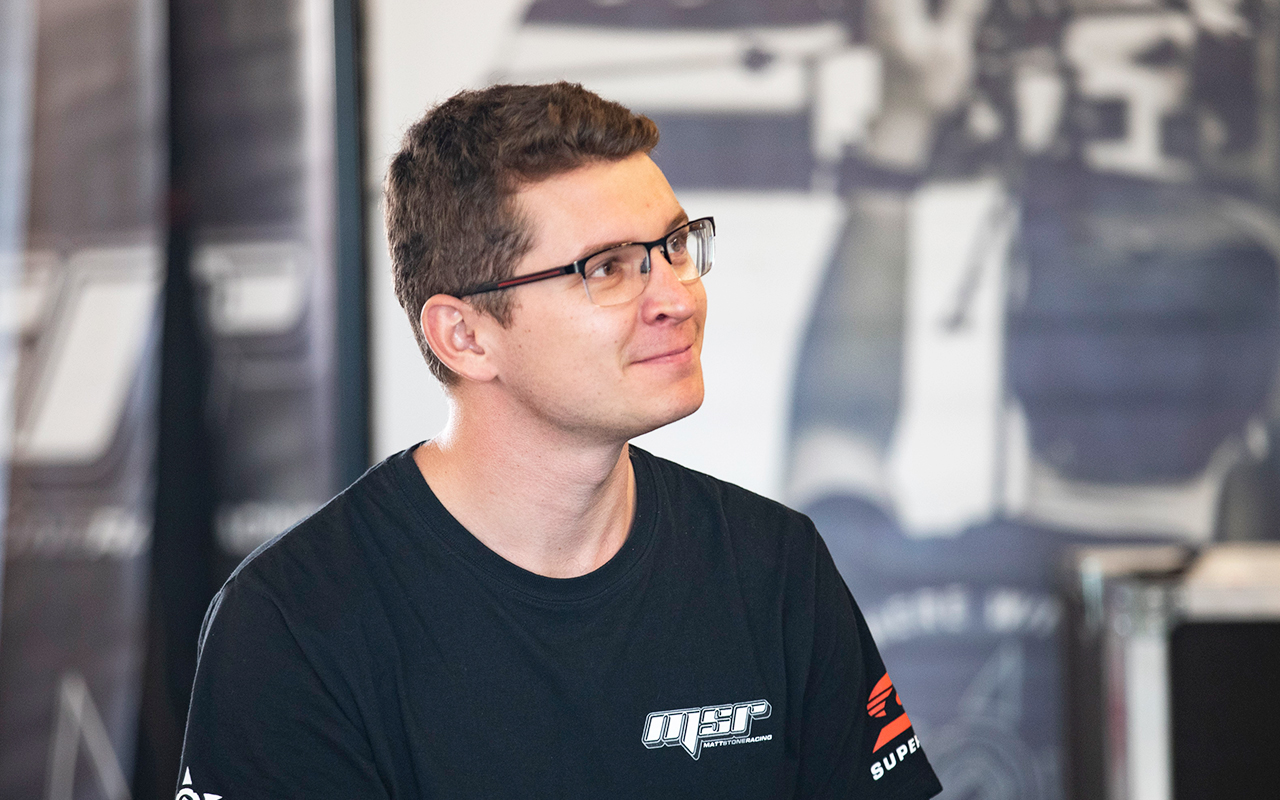 “I think the biggest thing is we didn’t roll out of the truck competitively,” Hazelwood said of Perth, which followed 10th and eighth-place qualifying efforts at Phillip Island.

“First practice we were at the bottom of the timesheets. We probably chased the wrong things in the car and looking back we probably know what we did wrong.

“That’s always the challenge of a single-car team where we have pretty limited resources and only two engineers, being able to crunch the numbers in the quick turnarounds between sessions.

“We always knew it was going to be a steep challenge, obviously the new surface was a big talking point for that weekend.

“But going to Winton we’ve got a bit more of an idea of what to expect and I think we can use that form that we had, particularly at Tassie and Phillip Island.”

MSR’s strong Phillip Island and struggle at Barbagallo was a mirror of Triple Eight’s fortunes, with the factory team’s bounce-back in the West including a Saturday-night podium. 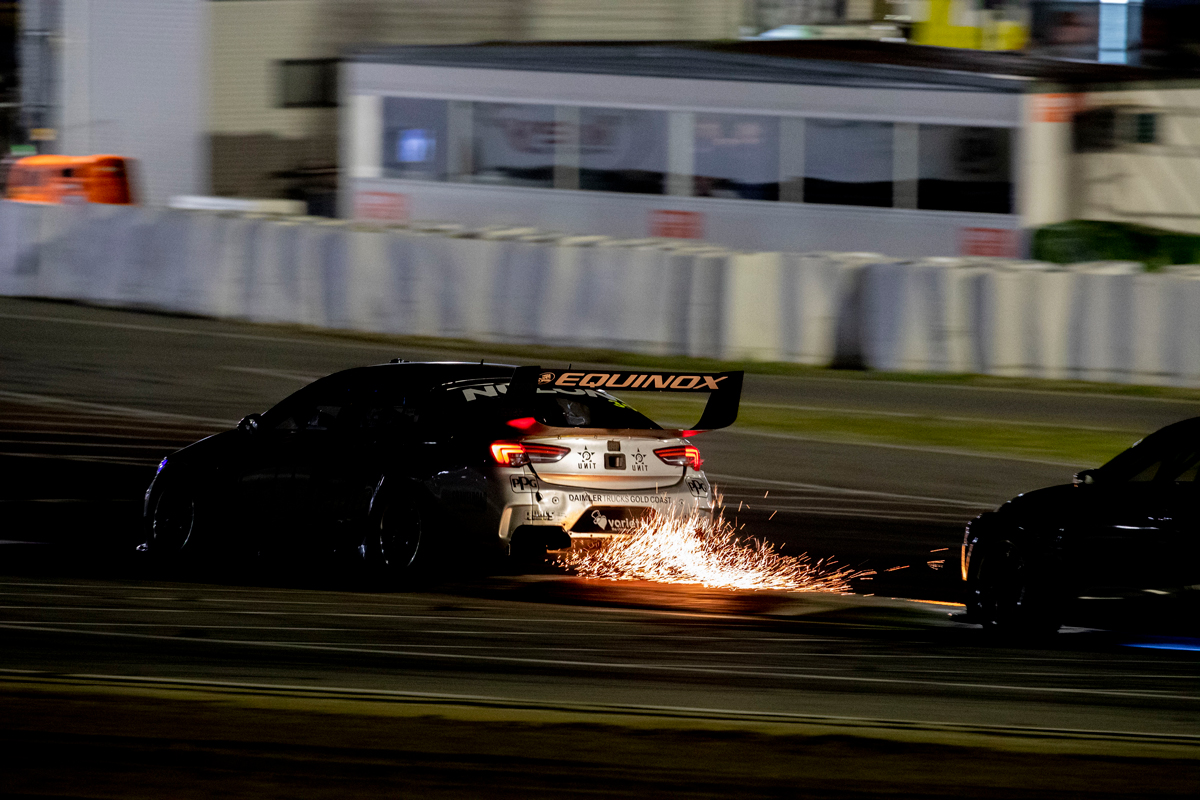 Asked of the challenge of keeping with Triple Eight as the squad develops through the campaign, Hazelwood said: “There’s no guarantees in this game.

“The most important thing I learnt last year is the game moves on very quickly, whether that be updates or upgrades, all that sort of stuff.

“We started the year really strong, a couple of top 10s and a lot of promise, and now we’ve got to keep stepping it up internally to make sure we keep staying there.

“I’ve been working with my engineer Wes McDougall for a couple of years now, and he knows how to get the most out of me.

“We’ve got a really good working relationship and I think that really helps getting consistency out of the car, week in, week out. Hopefully we can keep delivering.”

Hazelwood’s Holden will again feature new major branding at Winton, with long-time MSR backer VENN IT stepping up for the event.

MSR Dunlop Super2 rookie Joel Heinrich will be first out in the car on Saturday, undertaking the additional-driver session while the team works through its co-driver options.