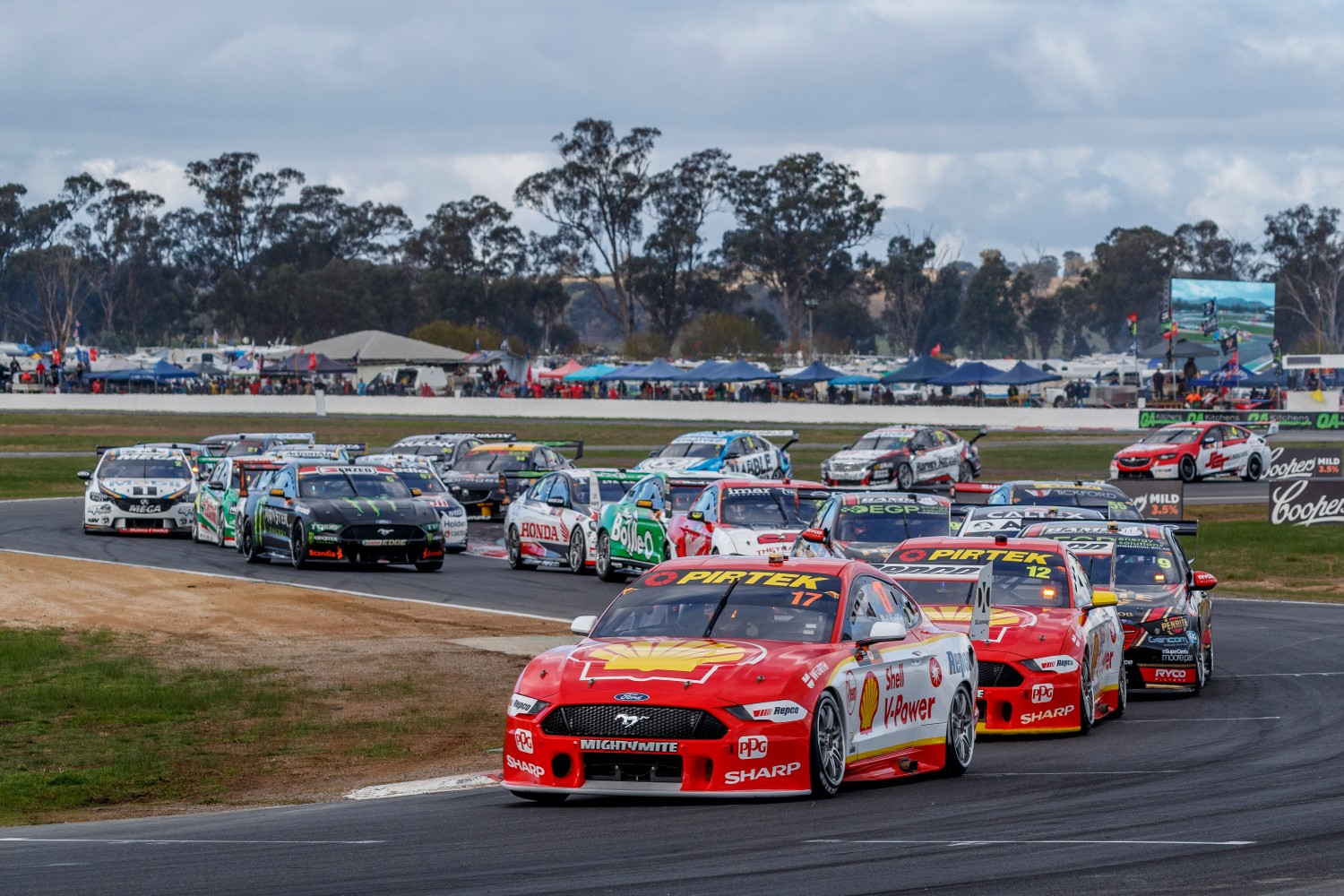 1) This year marks the 33rd time the Australian Touring Car Championship/Repco Supercars Championship has visited Winton Motor Raceway. The first round was held in 1985 and since then the only years the championship hasn’t visited the venue have been 1987, 1996, 2005, and last year’s COVID-impacted 2020 season which caused Winton’s round to be cancelled.

2) James Courtney will move into 10th place on the all-time ATCC/RSC race starts list when he starts Race 2 of the Winton SuperSprint, representing the 476th championship race start for the Tickford Racing pilot. Courtney has come home the winner at Winton on three occasions, sweeping both races in 2010 and claiming the final race of the 2013 event.

3) Ford has been the dominant marque at Winton since the Car of the Future era began in 2013, taking victory in nine out of the 17 races held including the three most recent across the 2018 and 2019 events. Fords have also taken the last seven straight ARMOR ALL Pole Positions at Winton, and 10 out of the last 11. 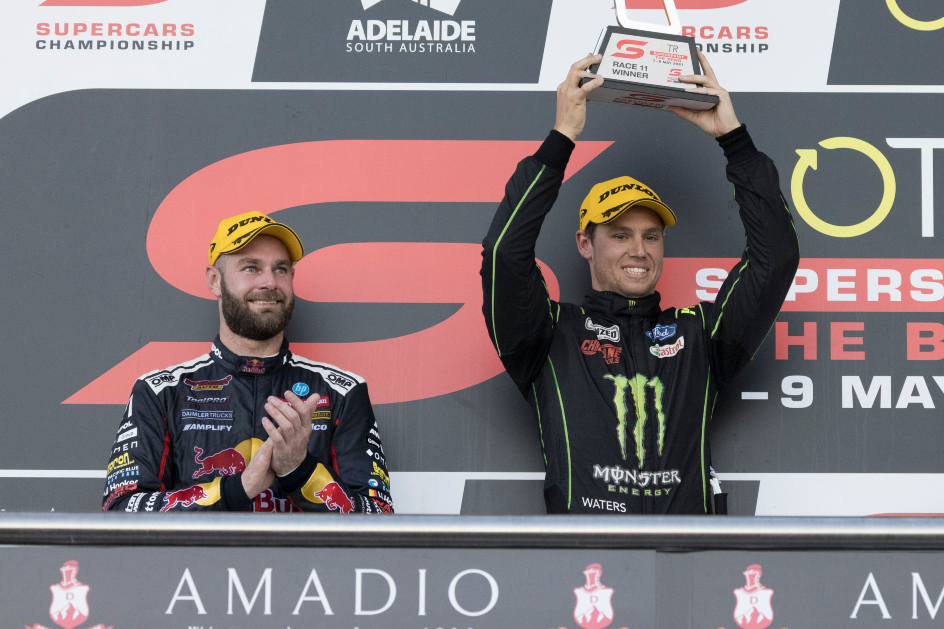 5) Winton has proven to be a bogey track for Red Bull Ampol Racing since the dawn of the Car of the Future era. Although the Dunlop Teams Championship leader has posted nine race wins in its history at Winton, only one of those has come since the start of the 2013 season: van Gisbergen’s triumph in the Sunday race in 2017.

6) A pair of Ford legends hold the record for the most ATCC/RSC race wins for a driver at Winton with John Bowe and Glenn Seton posting five wins each across their Hall of Fame careers. The record among active drivers is four, shared by Mark Winterbottom and Jamie Whincup. However, both drivers are enduring long droughts at the Victorian circuit: the former’s last win came during his title-winning year of 2015, while the latter hasn’t tasted victory at Winton since 2012! 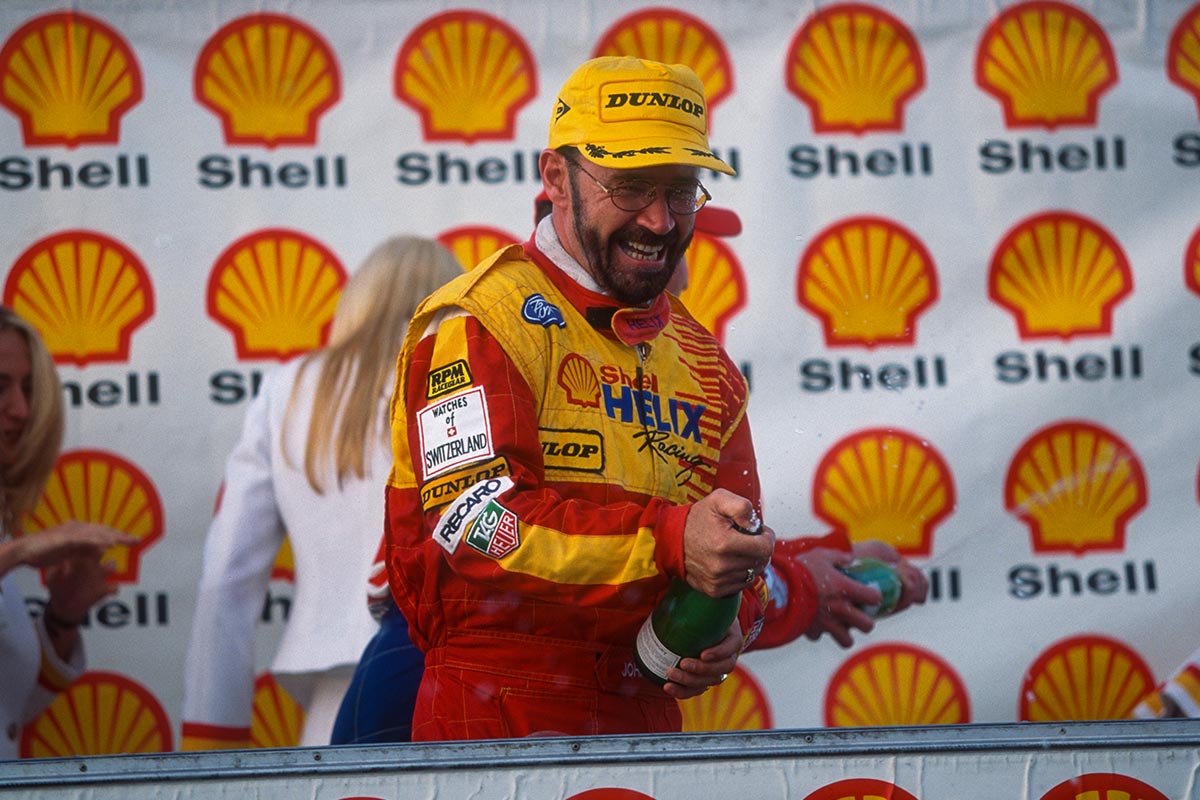 8) By taking two poles at The Bend, Anton De Pasquale became the fourth driver in ATCC/RSC history to take his first career pole position and then back it up with his second at the next attempt, joining Bob Jane, Mark Skaife and his Dick Johnson Racing teammate Will Davison. Skaife is the only driver to take his first three championship poles on the bounce, a feat De Pasquale can match by taking the ARMOR ALL Pole Position for Race 1 at Winton.

9) Winton was the site of the only race in ATCC/RSC history which did not have a Holden in the field. This occurred in the first round the circuit hosted in 1985 – the start of the championship’s international Group A touring car rules era.

10) It has been over two decades since we had a Safety Car-free weekend at Winton. The last time an ATCC/RSC round went without the introduction of the Safety Car at any stage over the weekend was 1999.