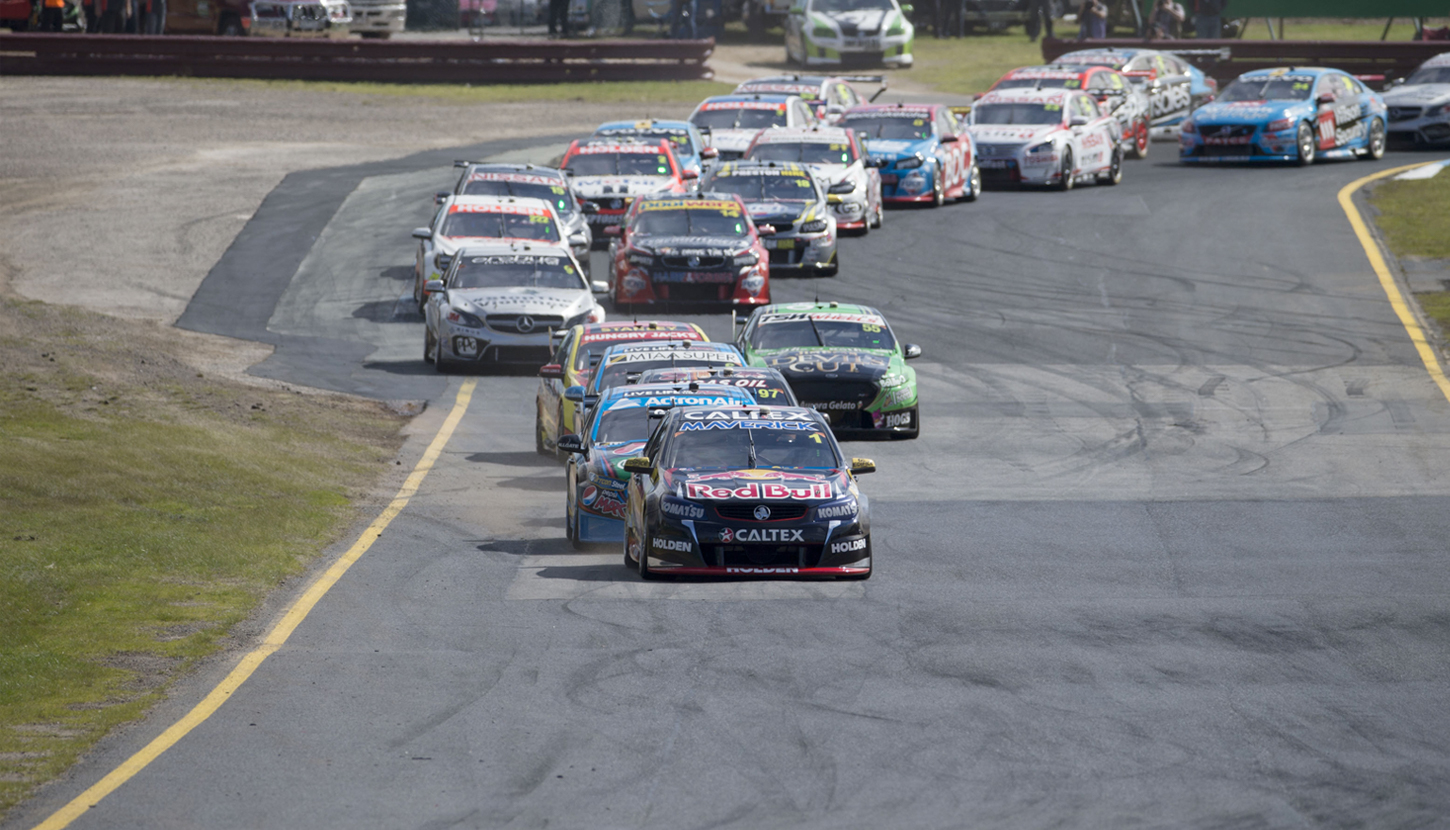 2. Sandown has hosted more ATCC/VASC rounds than any other circuit – this year’s 500km enduro is the 47th time the venue has hosted a championship event.

3. Red Bull Racing Australia’s Jamie Whincup and Paul Dumbrell are aiming for their third straight Sandown 500 pole position.
The last driver to achieve this was Queensland legend Dick Johnson, who in fact took four Sandown 500 poles in a row from 1987 to 1990. 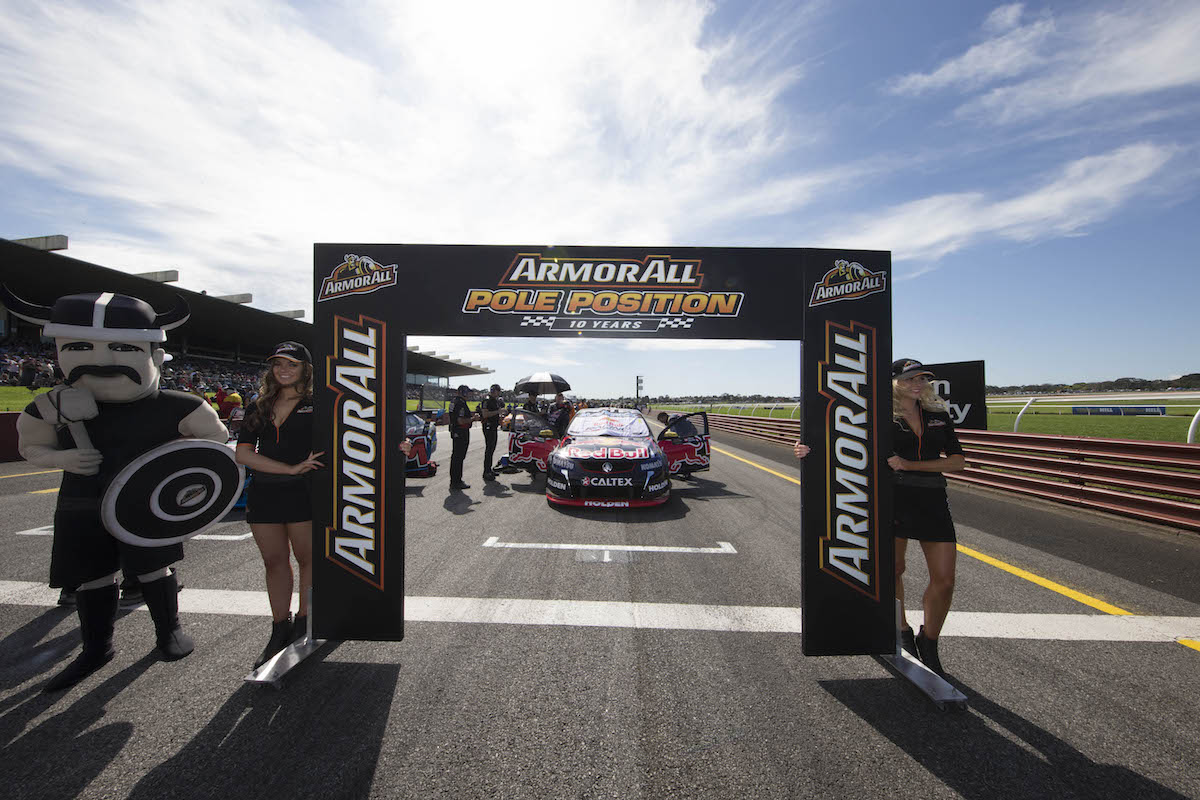 4. However, just two of the last 29 races have been won by the car starting on pole – Craig Lowndes/Greg Murphy for the Holden Racing Team in 1996 and Jamie Whincup/Paul Dumbrell for Red Bull Racing Australia in 2014.

5. Mark Winterbottom will make his 150th Virgin Australia Supercars Championship round start with Prodrive Racing Australia at Sandown. Winterbottom won the 2006 Sandown 500 for the team alongside Jason Bright when it was known as Ford Performance Racing, and made his first start with FPR/PRA at the Clipsal 500 earlier that season. 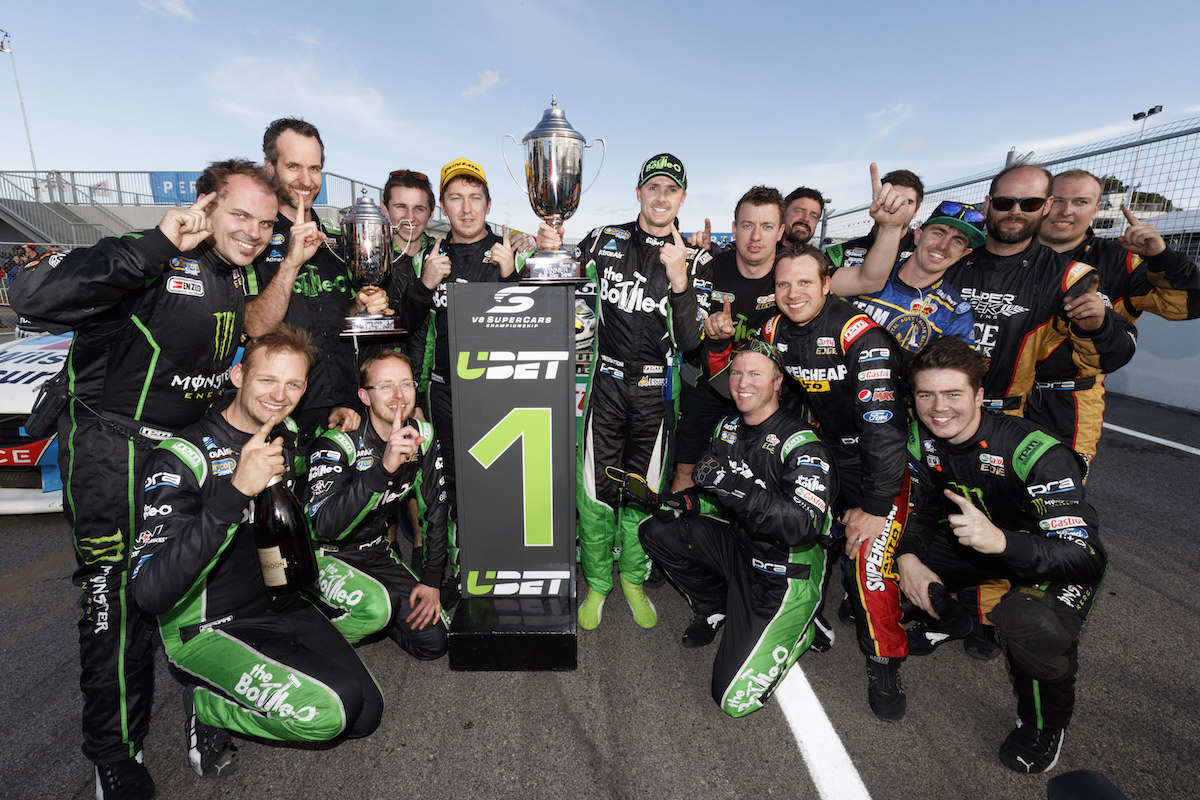 6. Just seven driving combinations from last year’s Pirtek Enduro Cup have carried over into the 2016 Wilson Security Sandown 500. They include: 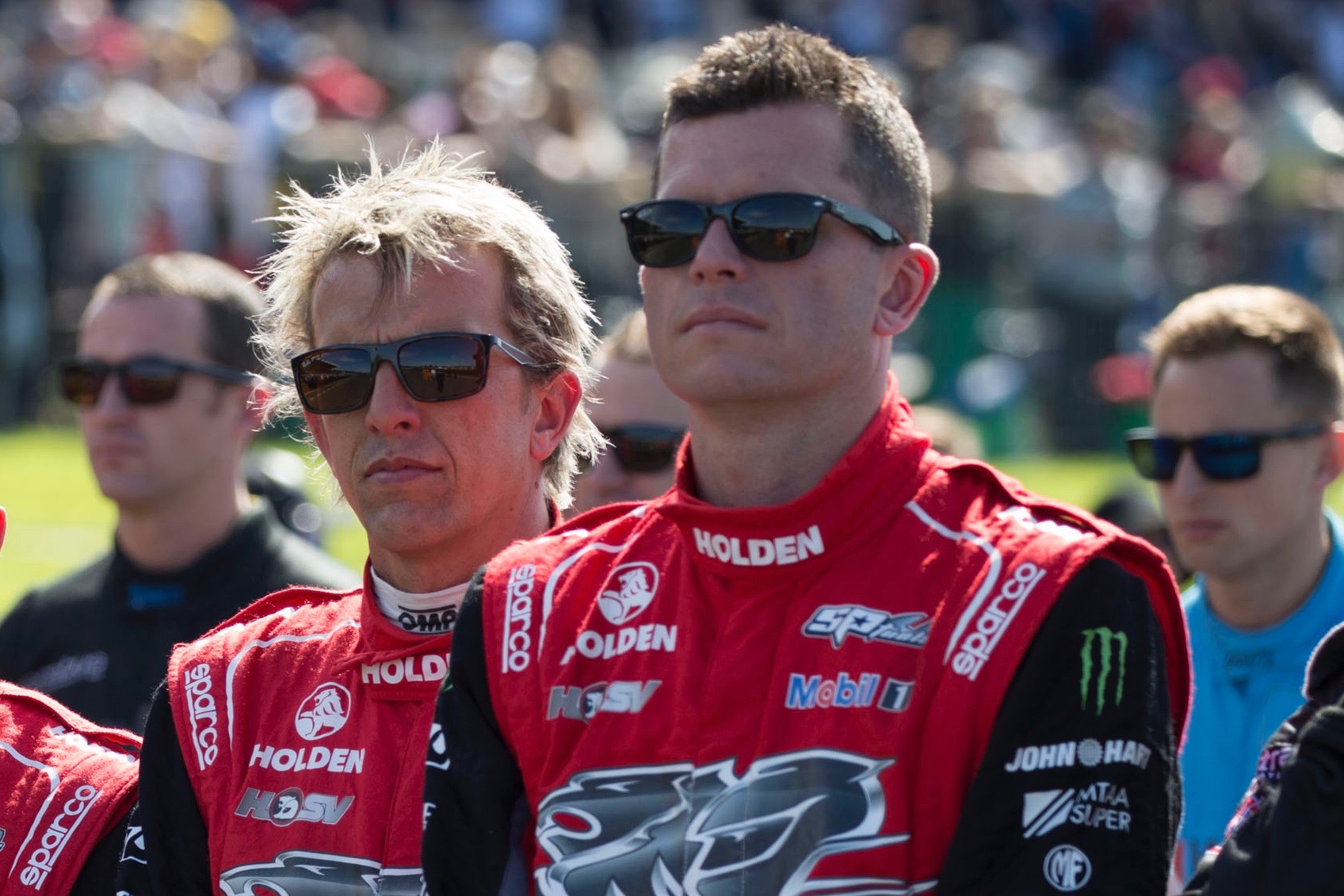 7. Four drivers will make their Virgin Australia Supercars Championship debut when they line up at Sandown:

8. Cameron McConville will return to the Virgin Australia Supercars Championship grid 1442 days since his last appearance at Bathurst in October 2012. McConville will share the #222 LD Motorsport Commodore alongside Nick Percat, who was just five years old when his co-driver made his Sandown 500 debut in 1993! 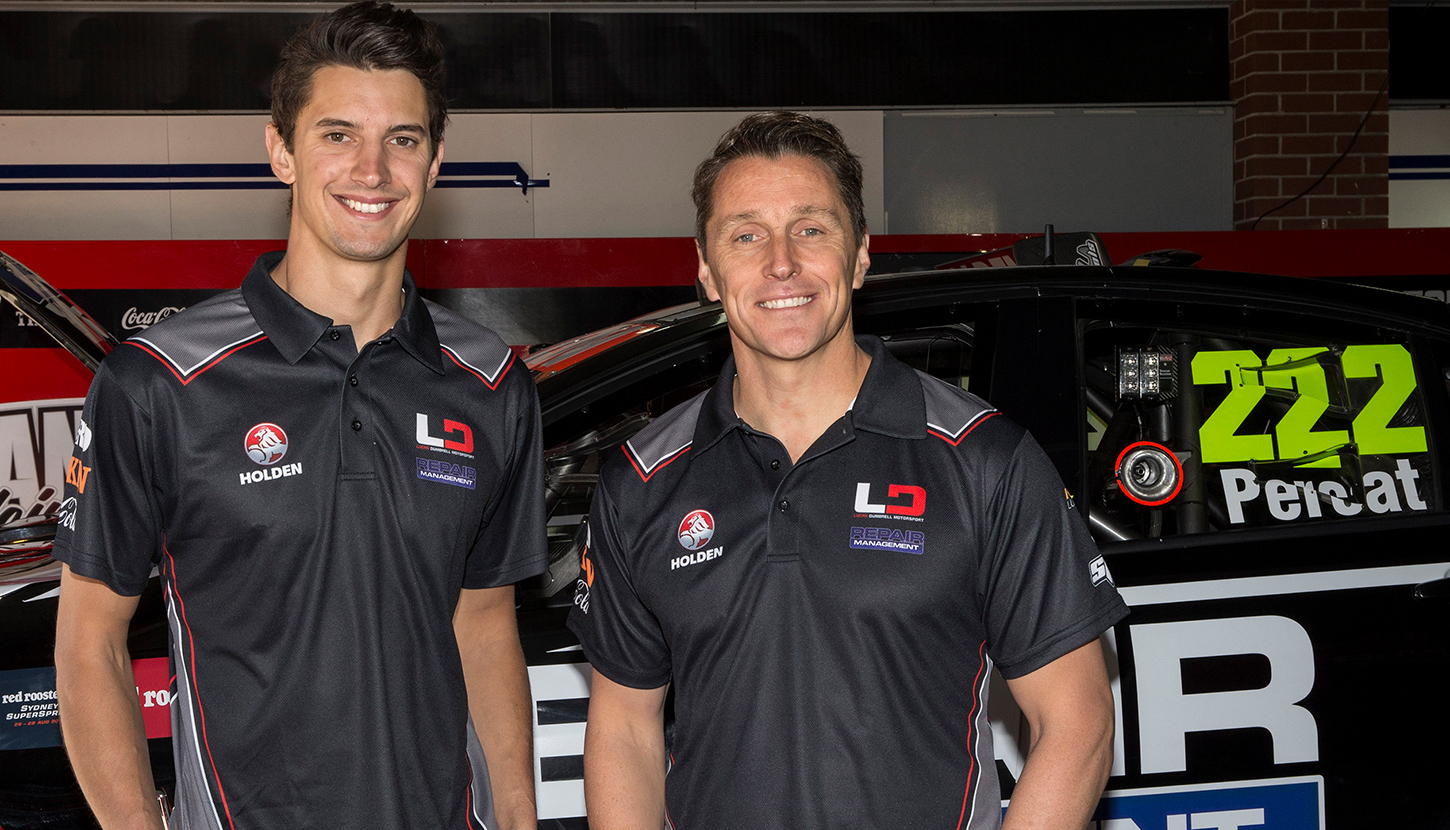 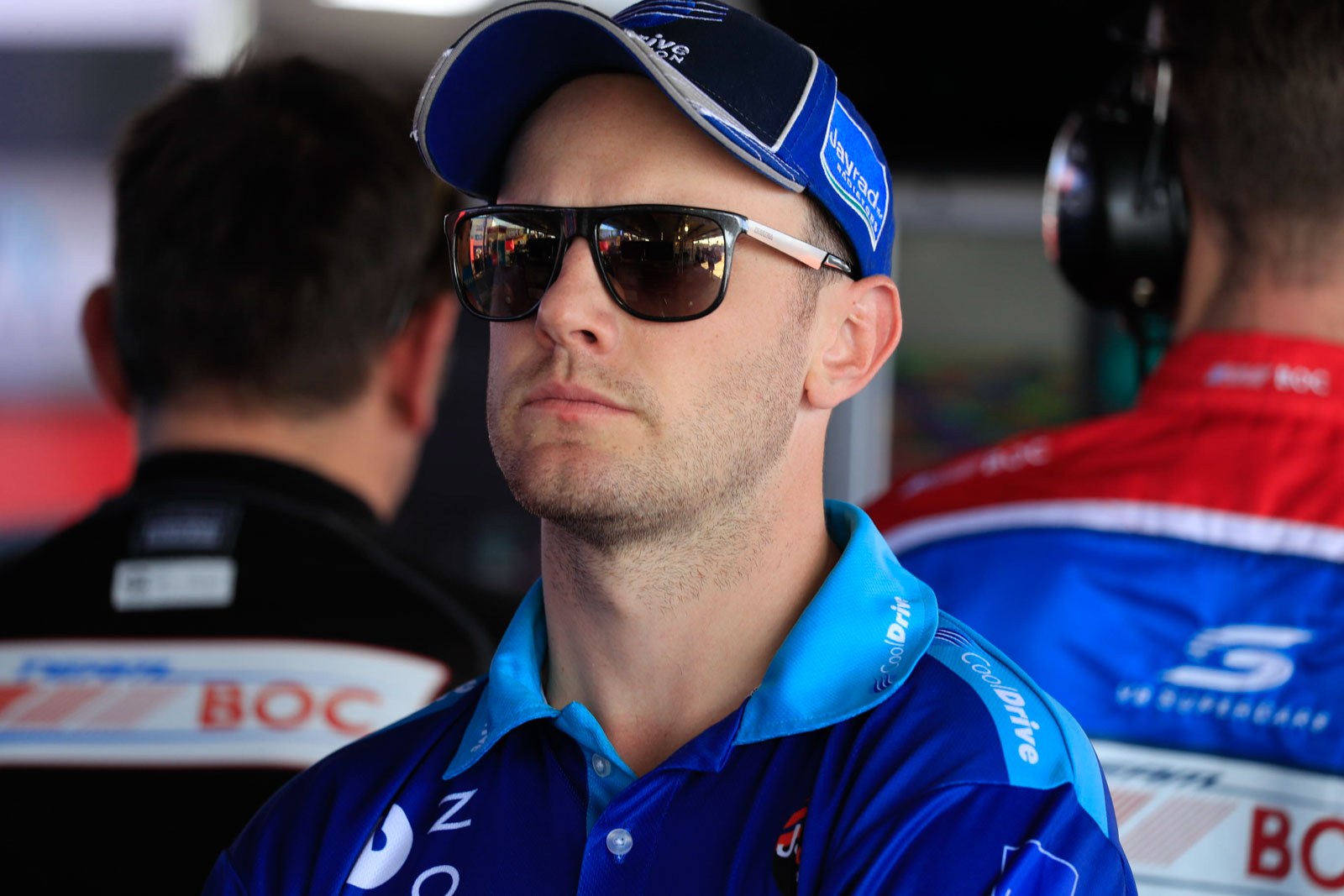 10. The lowest grid position for a car to win the Sandown 500 is 15th – Dick Johnson and John Bowe drove their Shell-FAI Falcon EB from deep in the pack to win the race in 1994.

The Wilson Security Sandown 500 kicks off on Friday September 16, with the 500km race running on Sunday the 18th – get your tickets now.