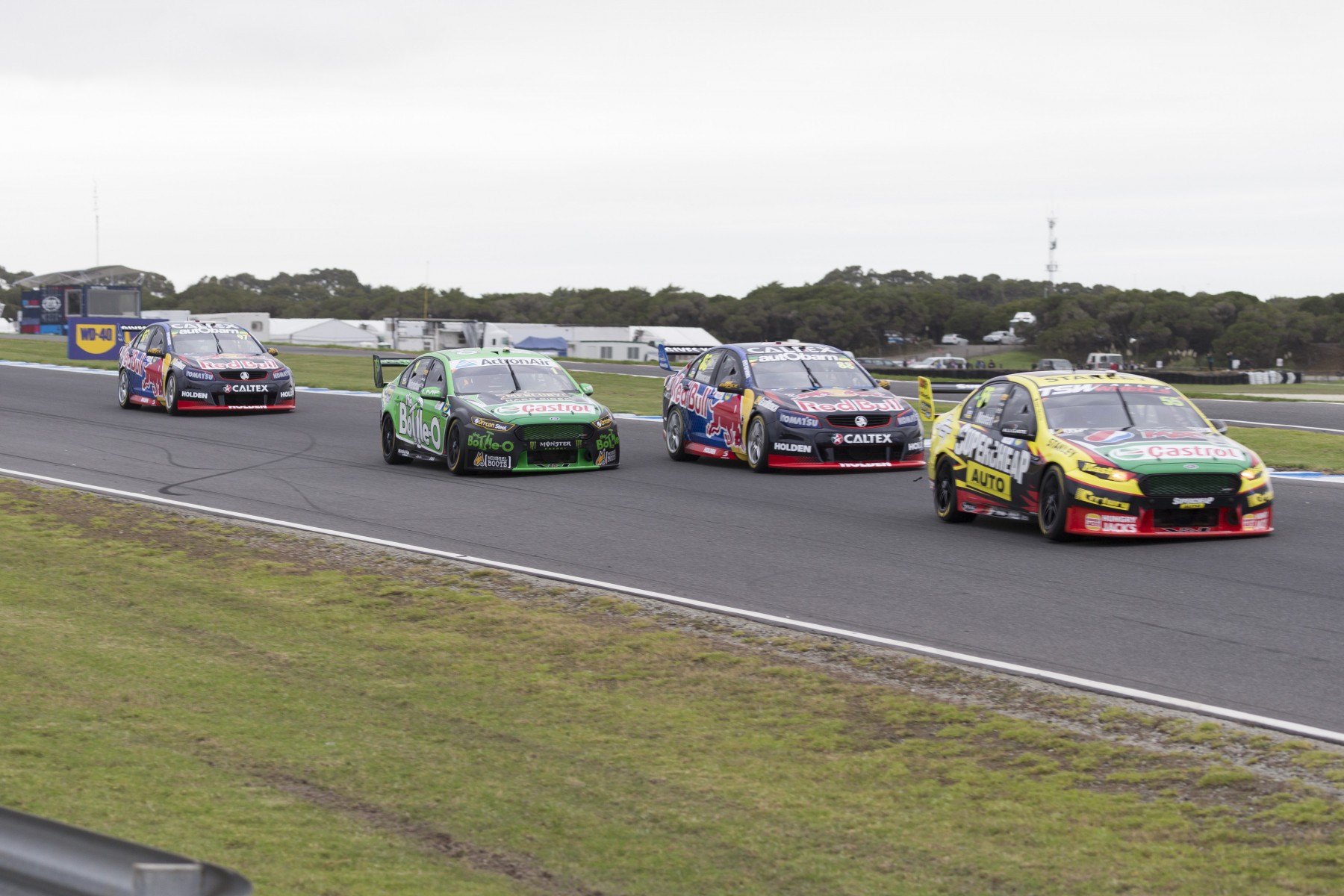 1. Triple Eight Race Engineering and Garry Rogers Motorsport have been the two dominant teams in recent Virgin Australia Supercars Championship history at Phillip Island. Between them the two organizations have won the last 10 races at the circuit in a row dating back to 2013.

2. Craig Lowndes holds the record for most race wins in ATCC/Supercars Championship history at Phillip Island - 11. He won the very first Supercars race he competed in at ‘PI’ in 1996 for the Holden Racing Team and also won the pre-Bathurst, Phillip Island 500 twice with Mark Skaife in 2010 and 2011. 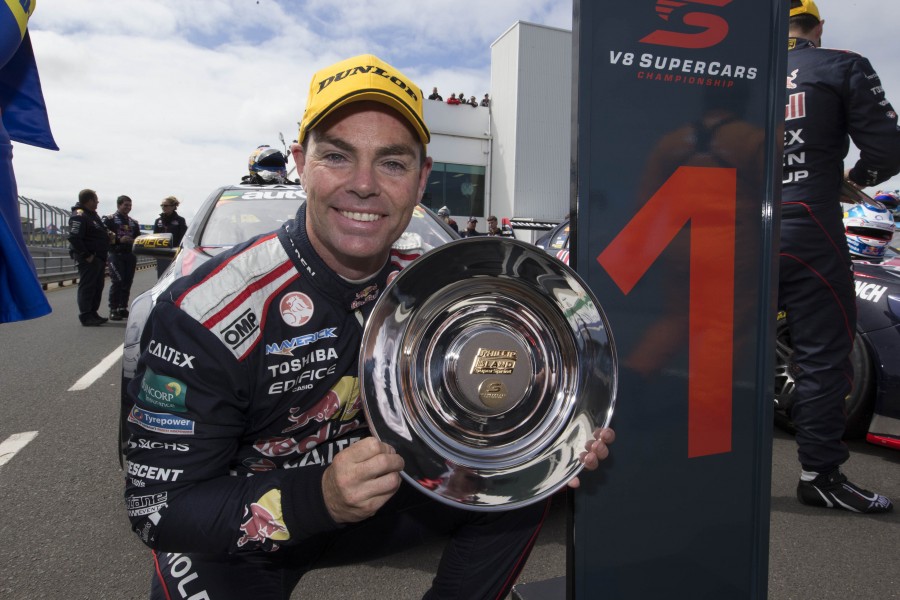 3. This year is the 28th time Phillip Island has hosted a round of the ATCC/Supercars Championship. It first hosted a round in 1976, a 500-kilometre race won by Hall of Famer Colin Bond in a Holden Dealer Team Torana L34. 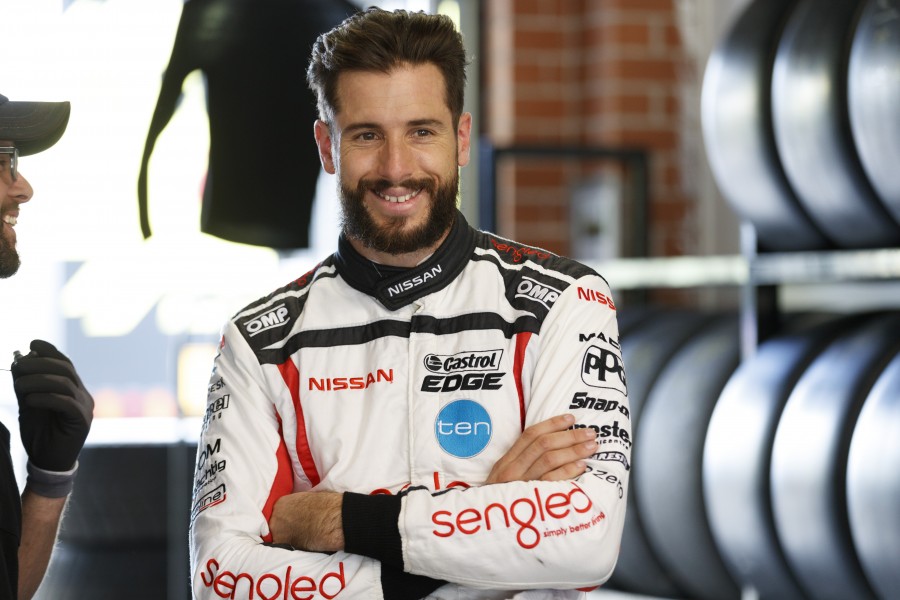 6. Fabian Coulthard gave DJR Team Penske its first win at Symmons Plains since 1995 recently and he and Kiwi teammate Scott McLaughlin will also have to re-write the team’s history at Phillip Island if they’re to keep moving forward this season.
The team’s first, and so far only, win at the ‘Island came in 1990 via Dick Johnson’s Shell Sierra RS500 Cosworth. 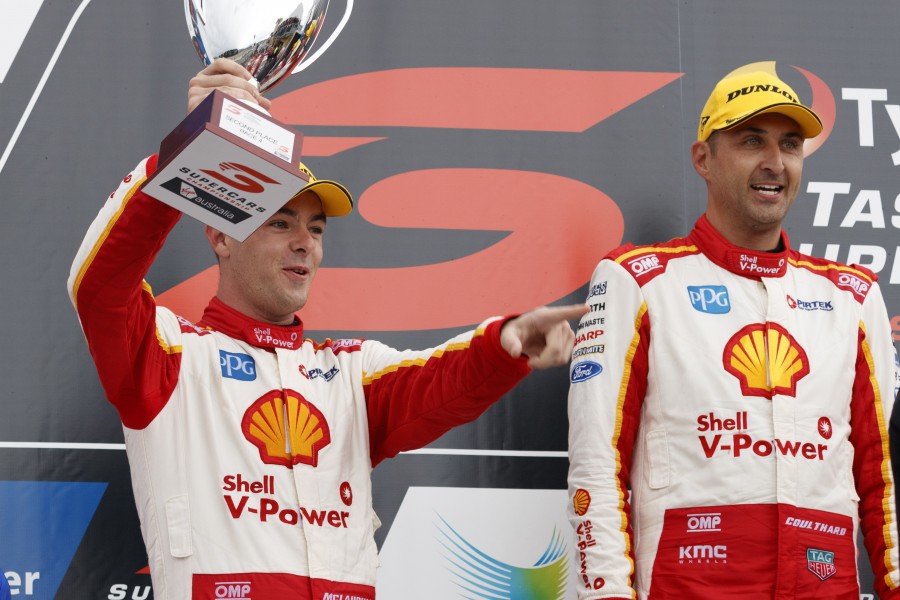 7. A Ford driver has never won a Supercars Championship race at Phillip Island in the New Generation car era since it began in 2013. The last win by a ‘blue oval’ pilot was Will Davison on Sunday in 2012 for Ford Performance Racing (now Prodrive Racing Australia).

8. For all of his success, Mobil 1 HSV Racing’s James Courtney has never scored a Supercars podium finish at Phillip Island. His best result there remains fourth place in the 2009 L&H 500 with Steven Johnson and also in a sprint race held there later that year. Supercheap Auto Racing’s Chaz Mostert has also not scored a Phillip Island podium result - his best fourth came during his time with Dick Johnson Racing in 2013. 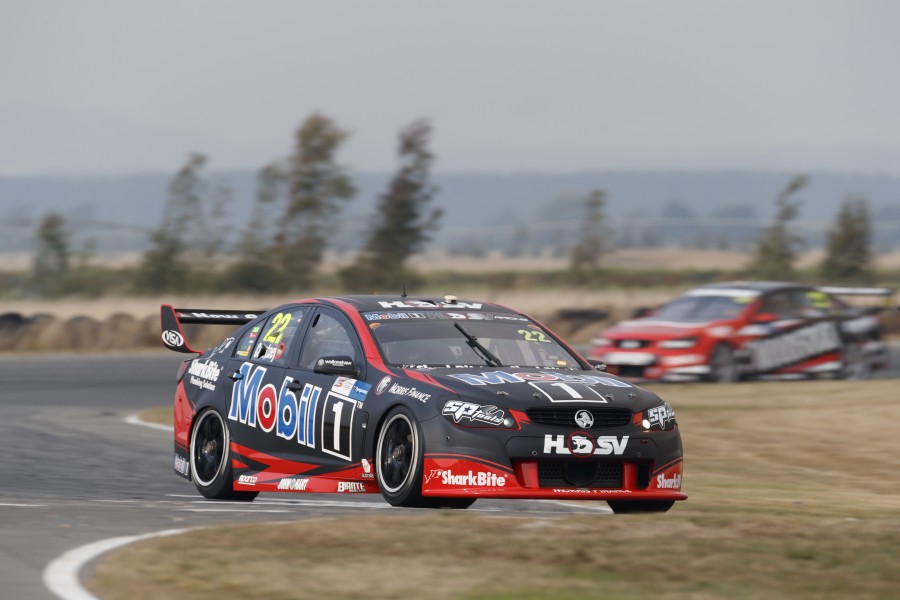 9. The lowest grid position for an ATCC/Supercars Championship race winner at Phillip Island is 10th - Garth Tander and Mark Skaife achieved this in the 2008 500-kilometre endurance race for the Holden Racing Team.

The lowest grid position for a race winner of a single driver race at PI is ninth - Craig Baird started from this spot to win Race 2 in 2000 for Stone Brothers Racing.

10. The Dunlop Super2 Series continues at Phillip Island with Eggleston Motorsport and Prodrive Racing Australia still the teams to beat. Between them these two squads have won the last 19 Super2 rounds in a row dating back to mid-2014.

The last team other than EMS and PRA to win a Super2 round was Brad Jones Racing with driver Chris Pither at Townsville in 2014.