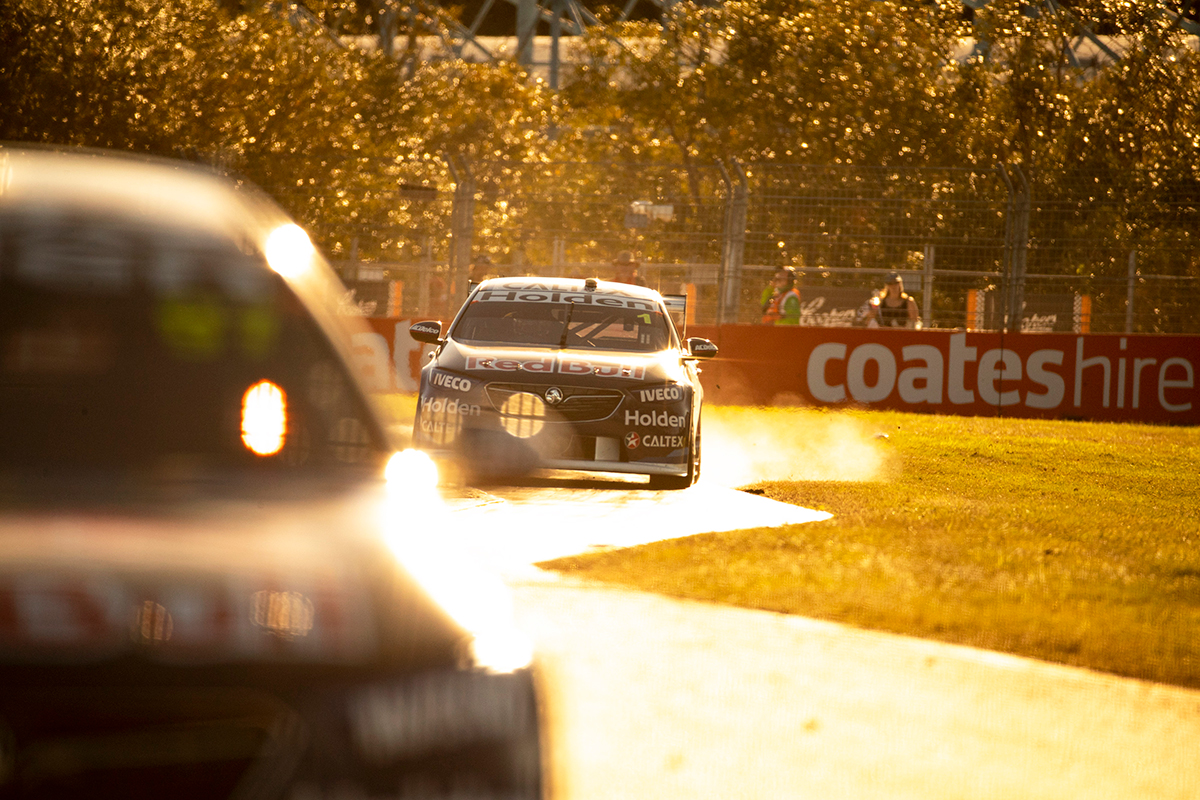 1. This year marks the 11th running of the annual Virgin Australia Supercars Championship event in Townsville.

The first was held in 2009 with a total of 21 races held over the course of its history.

2. The most successful driver in Townsville is clearly Jamie Whincup.

The seven-time champion won the inaugural race in 2009 and posted his 10th race victory around the Reid Park road/street course layout in last year’s Saturday race.

The only years Whincup has gone winless in North Queensland are 2013 and '15.

3. Fabian Coulthard will achieve a Supercars career milestone in Townsville.

The DJR Team Penske driver will make his 400th championship race start on the Sunday of the event, having made his debut at Oran Park in 2004.

Champions in AUSCAR, NASCAR and Super Touring, BJR made its Supercars Championship debut in the opening round of the 2000 season at Phillip Island.

5. The Saturday race will also mark Matt Stone Racing's 50th Supercars Championship race since debuting with Todd Hazelwood at the 2017 Queensland Raceway round as a wildcard.

MSR is the only team on the current grid to have graduated from the Dunlop Super2 Series, where it claimed the title with Hazelwood in 2017.

A pole position in Townsville will make DJR Team Penske the second team to claim 100 Supercars Championship poles - Triple Eight is the only other to have hit the century milestone.

7. ARMOR ALL Pole Position has rarely been converted to a race victory in Townsville.

Brad Jones Racing prior to joining DJR Team Penske for 2016.

Even smaller is the closest pole-winning margin at Reid Park: Jason Bright pipped Whincup by just 0.0005s in a Top 10 Shootout on Sunday in 2014 after fastest-qualifier Craig Lowndes was given a grid position penalty.

9. No Townsville Supercars race has ever had a 100 percent finishing rate, where all cars that started have been classified as finishers.

10. Just six of the 21 Townsville Supercars races have been completed without the appearance of the Safety Car.

The Safety Car was not called into play at all in two of the last four Townsville events (2015 and '17).