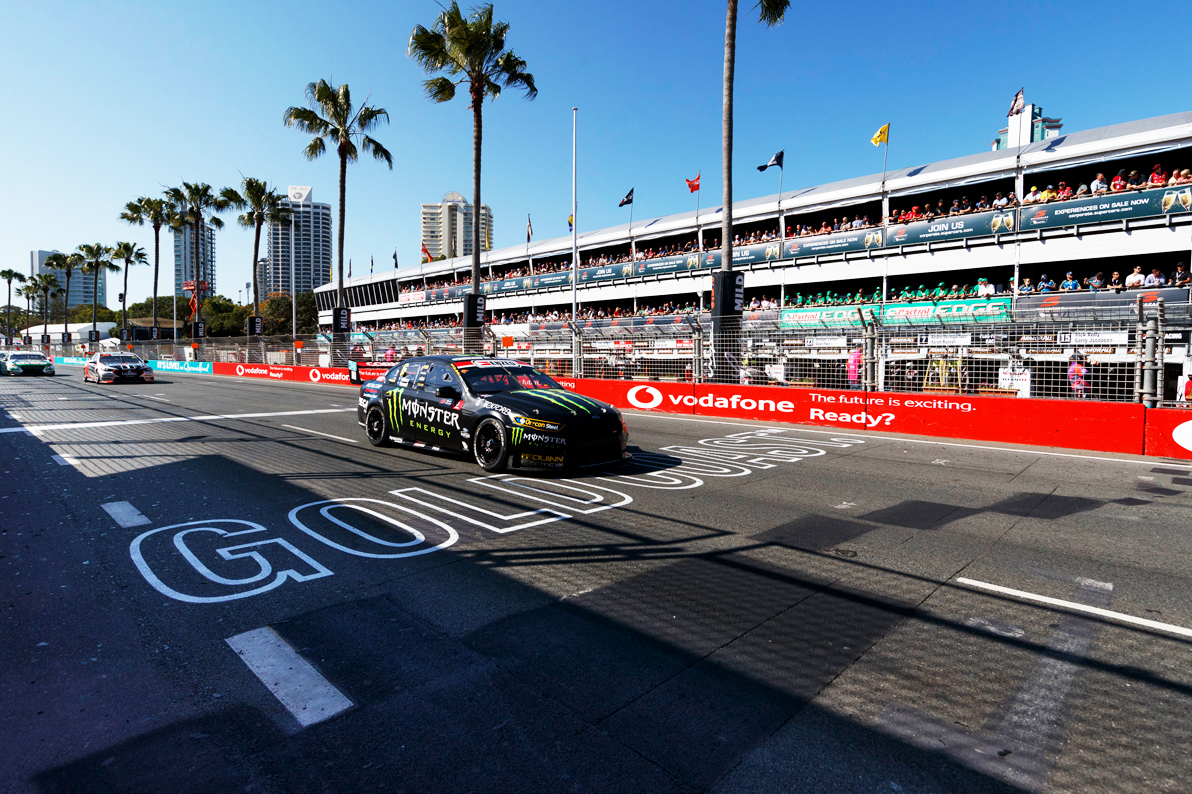 1. This year marks the 18th time the Virgin Australia Supercars Championship has raced for points on the streets of Surfers Paradise on the Gold Coast since the first points-paying event in 2002.

Seven non-championship events were held as part of the annual Gold Coast Indy event prior to that (1994, 1996 to 2001). This year marks the 10th time the Gold Coast 600 race format has been used since it was introduced in 2010.

2. Lee Holdsworth will reach a major career milestone this weekend with the Gold Coast event marking his 200th championship round start.

Making his debut at the 2004 Sandown 500 in a Smiths Trucks Holden Commodore, the Supercars race winner will be the 17th driver in championship history to reach a double century of appearances. 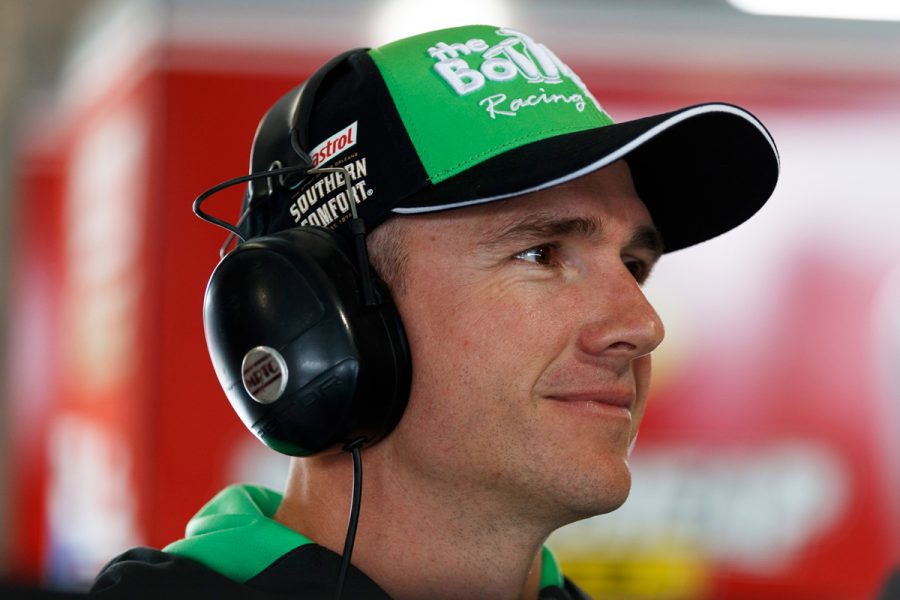 3. Supercars' most recent event on the Gold Coast featured the first 'No Result' declaration in championship history.

Severe weather prompted race officials to end last year's Sunday race with just 41 laps completed, not enough for it to be classified as an official, points-paying race.

4. The record for the lowest starting position for a winning car in Gold Coast Supercars Championship races belongs to Shell V-Power Racing's Scott McLaughlin and Alex Premat, who won the 2017 Sunday race from 13th on the grid.

It's one of just two occasions the winners have started from outside the top 10; every other winning car has started no lower than sixth on the grid.

5. No team has won more Gold Coast Supercars races than Triple Eight Race Engineering - its 12 wins have come in the last 30 completed races at the venue. 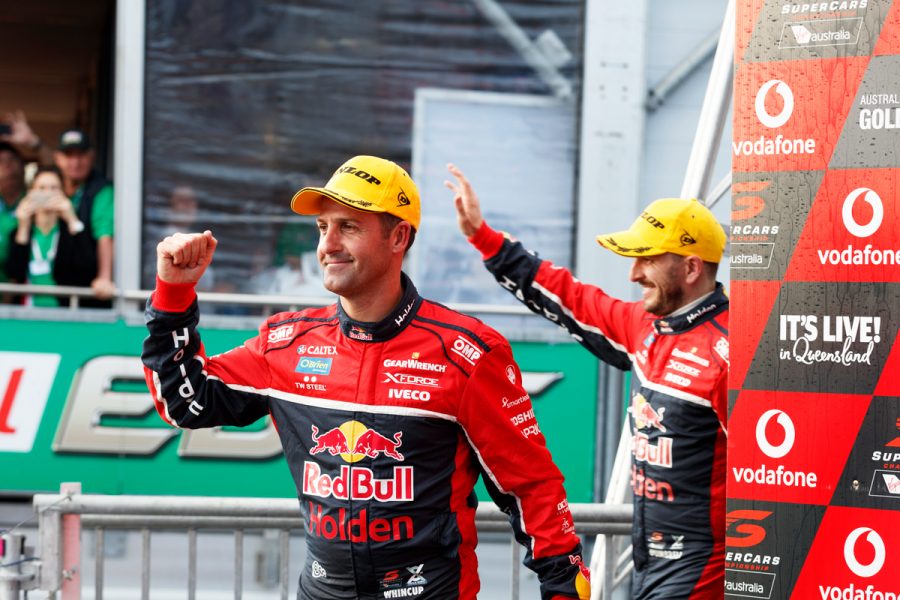 Impressively, the team have had at least one car finish on the podium in 14 of the last 17 completed races on the Gold Coast.

6. The race winner has started on pole position in 14 of the last 21 completed Supercars races held on the Gold Coast.

Remarkably, Saturday's pole-winning car went on to win the race for eight years in a row from 2010 to 2017!

The Safety Car has appeared in 21 of the 22 races held across that period, the exception being the 2017 Sunday race.

8. No Gold Coast Supercars race, whether it be championship or non-championship, has ever had a 100 percent finishing rate with all cars that started being classified as finishers. 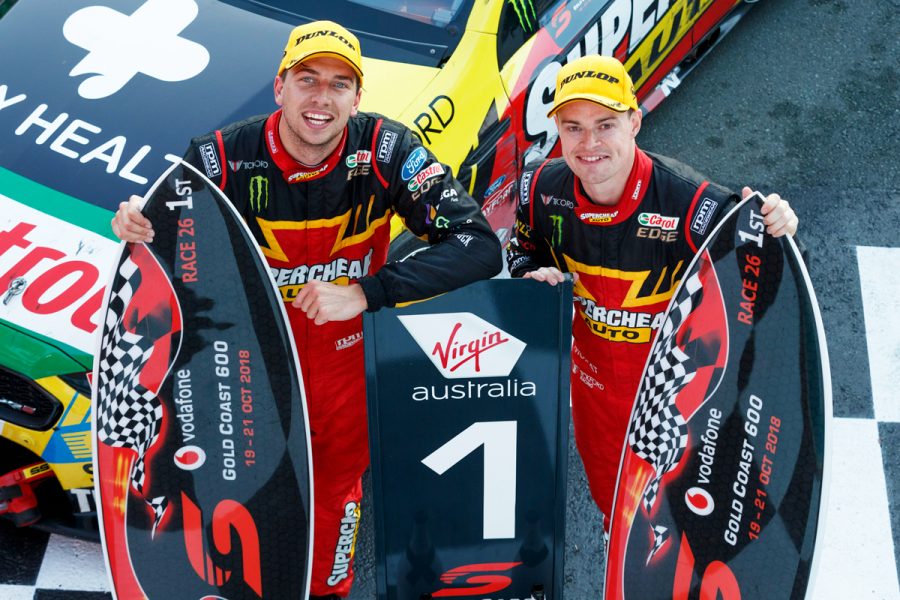 The closest race-winning margin dates back to the Sunday race in 2010 when Jamie Whincup’s Vodafone Commodore managed to lead home the Stone Brothers Falcon of his now-Red Bull teammate Shane van Gisbergen by 0.2053 seconds.

The Kostecki cousins are the only ones among the quartet to have never raced on the circuit in other categories, Smith winning two of the three Super3 support races at last year's Gold Coast 600, while Randle has past Formula 4 and Formula Ford experience at the track.