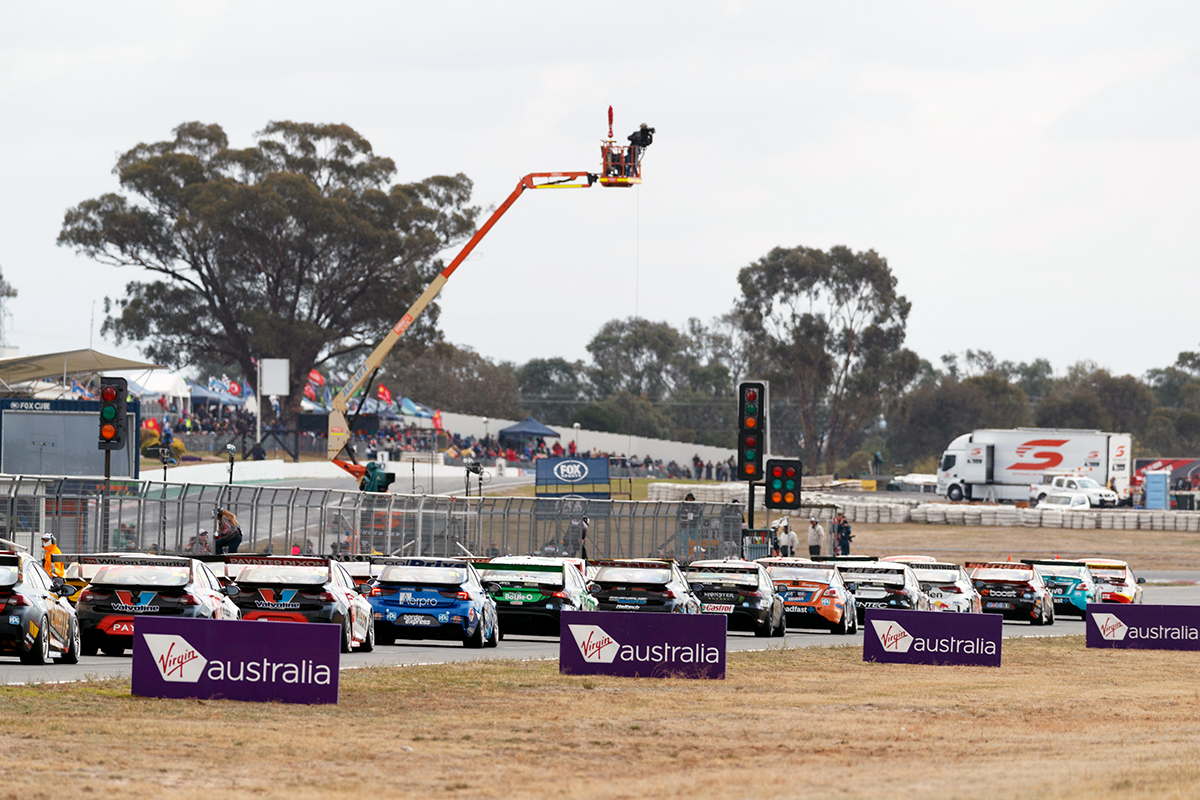 2. Walkinshaw Andretti United will start its 800th Supercars Championship race on the Saturday at Winton, becoming only the second team to reach that milestone.

It has scored four race wins (when known as the Holden Racing Team) at the rural venue since its debut in 1990. 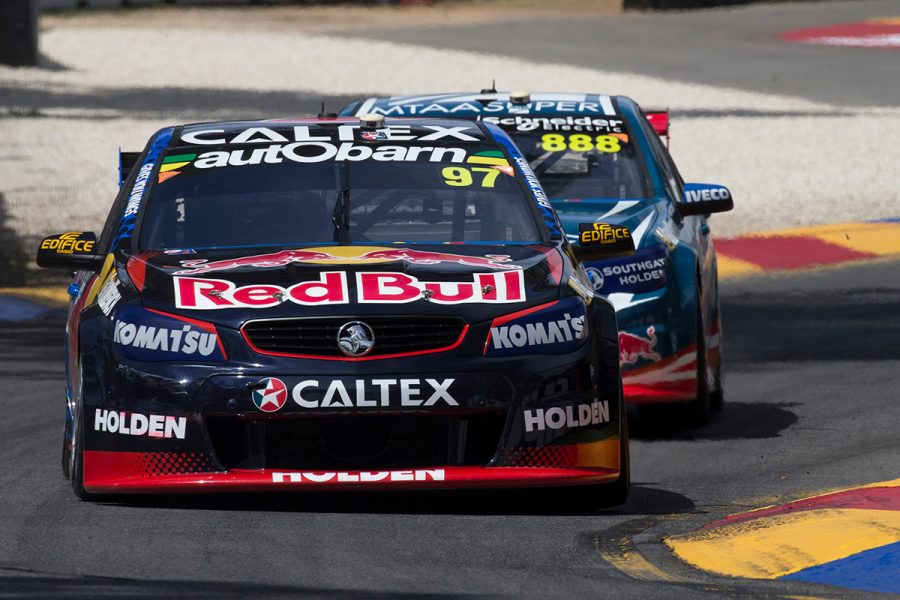 Van Gisbergen has claimed 21 of his 32 career race wins since joining the squad at the start of 2016, pictured above in Adelaide, the year he won his maiden Supercars Championship.

4. Honours have been evenly spread in Supercars' Car of the Future era at Winton.

Since 2013 there have been 15 individual races with 10 different drivers and seven different teams scoring victories.

Tickford Racing has been the most successful with five wins followed by Brad Jones Racing (three), two apiece to Kelly Racing and DJR Team Penske, and singles to Walkinshaw Andretti United (as HRT in 2013), Erebus Motorsport and Triple Eight.

5. Scott McLaughlin is chasing a fifth-straight ARMOR ALL Pole position at Winton this weekend.

The current Supercars Championship leader has claimed every pole at the circuit from 2017 onwards, but converted just one of them into a race victory – Saturday in 2017. 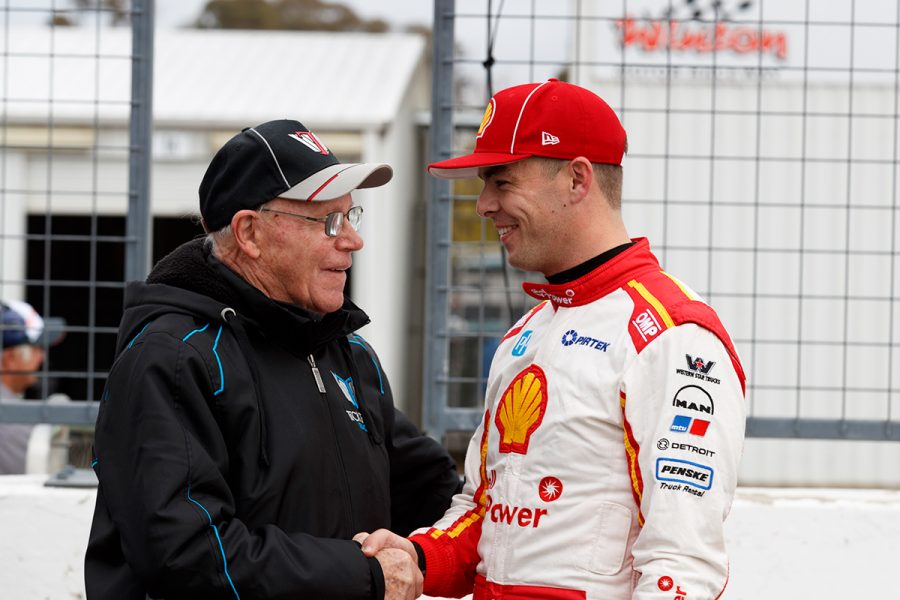 6. Ford drivers have taken eight of the last nine poles at Winton in Supercars, with four each to Tickford Racing and DJR Team Penske.

Holden's sole top-qualifying effort in that time was posted by Tim Slade and Brad Jones Racing in 2016.

8. The last time a Winton ATCC/VASC round did not feature the deployment of the Safety Car at any stage was 1999.

That particular weekend featured three sprint races and it was also the last time the old start/finish line – between what are now Turns 2 and 3 – was used. 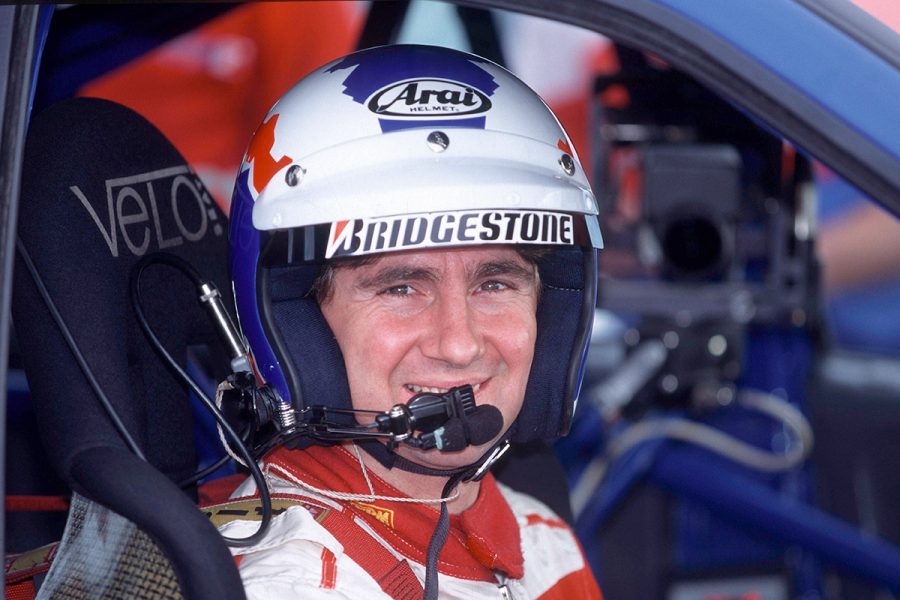 9. Glenn Seton and John Bowe remain the most successful drivers in ATCC/VASC history at Winton with five race wins each.

However two current drivers – Jamie Whincup and Mark Winterbottom – have four wins each and could claim that record this year.

10. Although Garry Jacobson and Macauley Jones are both Supercars Championship rookies, only the former will be making his first 'main game' start at Winton this weekend.

Jones made his first solo championship race starts at the circuit in 2017 as a wildcard.

Winton is effectively a home race for both drivers, with Jones hailing from Albury and Jacobson from nearby Shepparton.