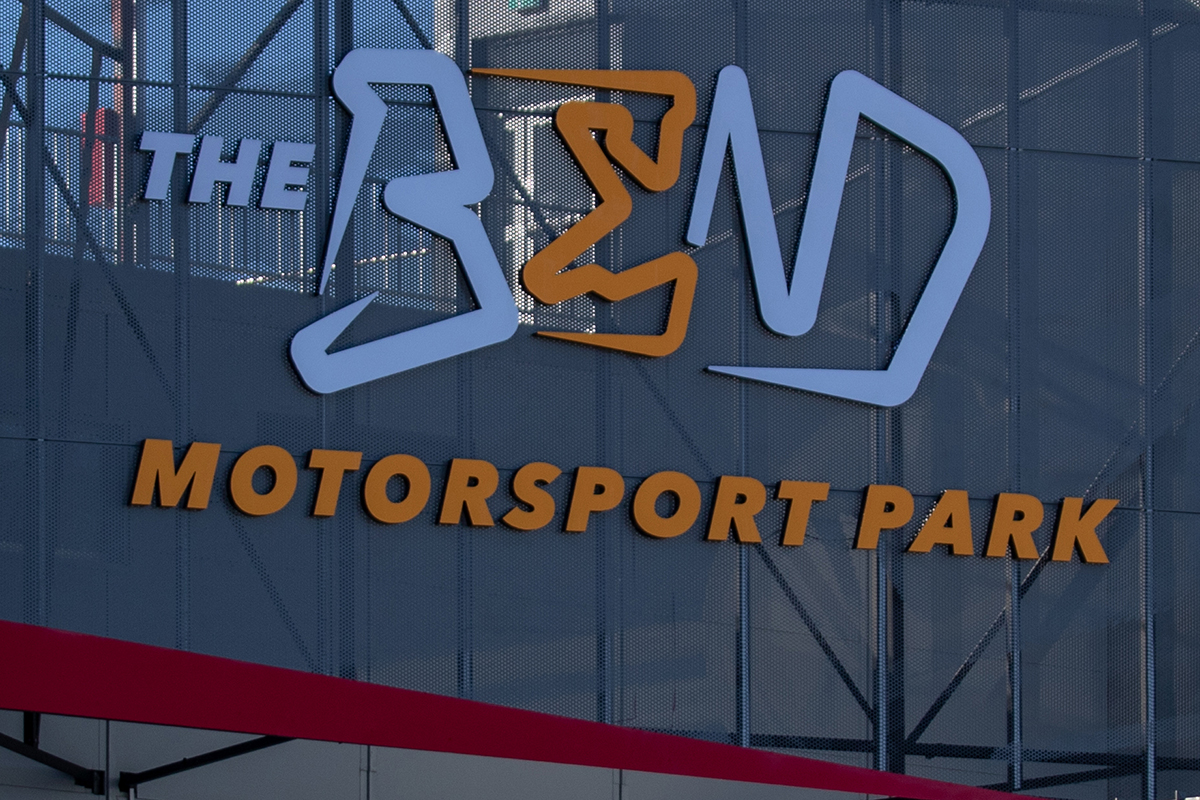 1. The Bend Motorsport Park makes its debut on the Virgin Australia Supercar Championship calendar this year, making it the fourth venue in South Australia to host a round of the VASC (and previously the Australian Touring Car Championship).

2. This year marks the first time since 1977 that multiple rounds of the championship have been held in South Australia in the one season.

Adelaide International Raceway hosted a sprint round in June 1977 and a 250 kilometre event in October later that year.

3. The Bend Motorsport Park becomes the 34th different venue to host a round of the ATCC/VASC since the championship was first contested.

The addition of Albert Park to the 2018 calendar means this year is the first time since 2009 (Townsville and Sydney Olympic Park) that two tracks have debuted in the championship in the one season. 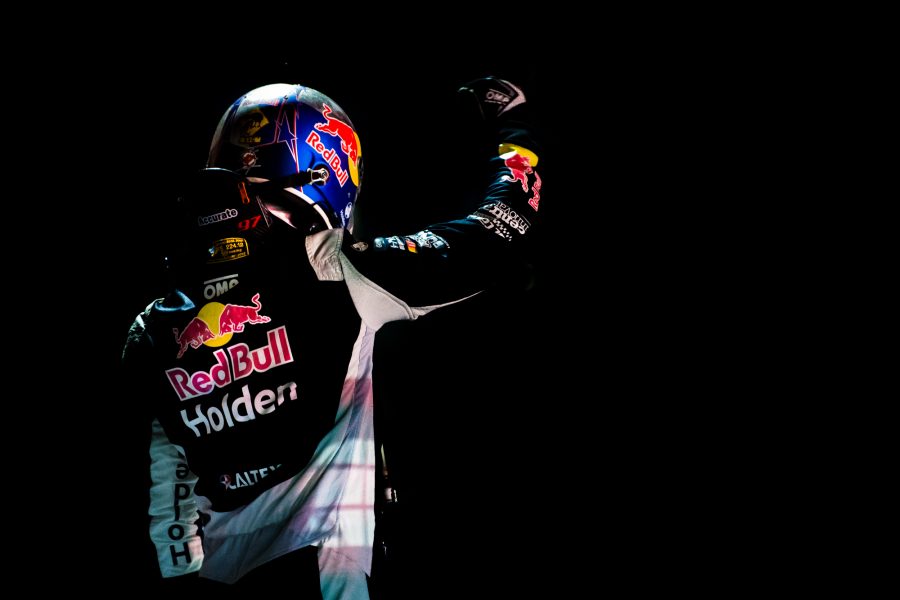 The team debuted at Eastern Creek in 1996 with Steve Richards as driver and has fielded a two-car team ever since 1998.

6. A total of 11 drivers in this year’s field have finished all 21 championship races held so far this season.

Mobil 1 Boost Mobile Racing’s James Courtney has had the most failures to finish this year – four races so far.

7. A total of 13 drivers – half the full-time championship field – have scored podium finishes so far in this year’s championship. Scott McLaughlin has scored the most podiums by one driver this year – 16. 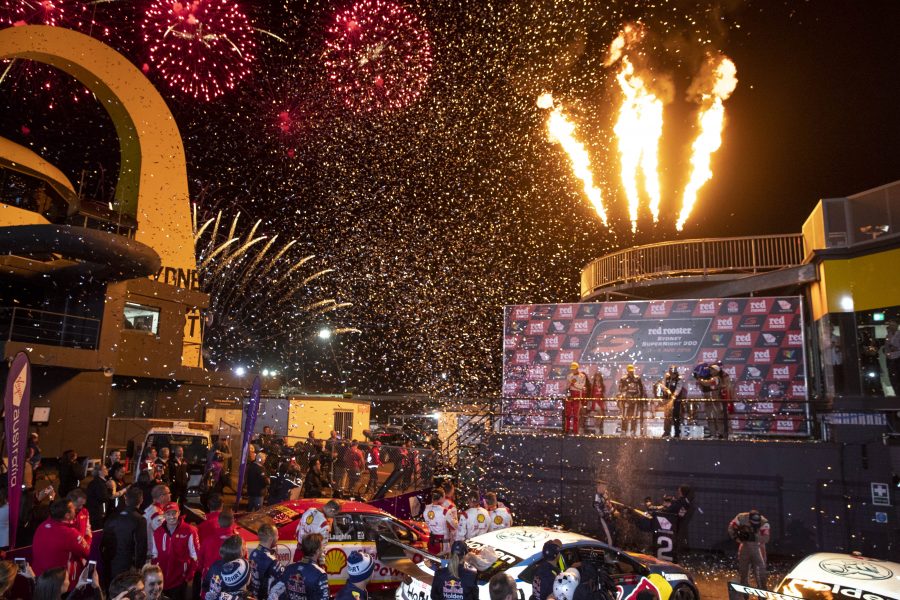 8. Jamie Whincup makes his 209th championship round start at The Bend, equalling Glenn Seton for 10th on the all-time list of round starts in ATCC/VASC history.

9. McLaughlin leads the championship by 89 points with 21 of 31 races complete. The last time this season his lead was less than 100 points was after Race 10 at Phillip Island when he led David Reynolds by 60 points.

10. The Bend Motorsport Park’s first Virgin Australia Supercars Championship round will be the 536th in championship history. The championship was first held at Gnoo-Blas near Orange in 1960.