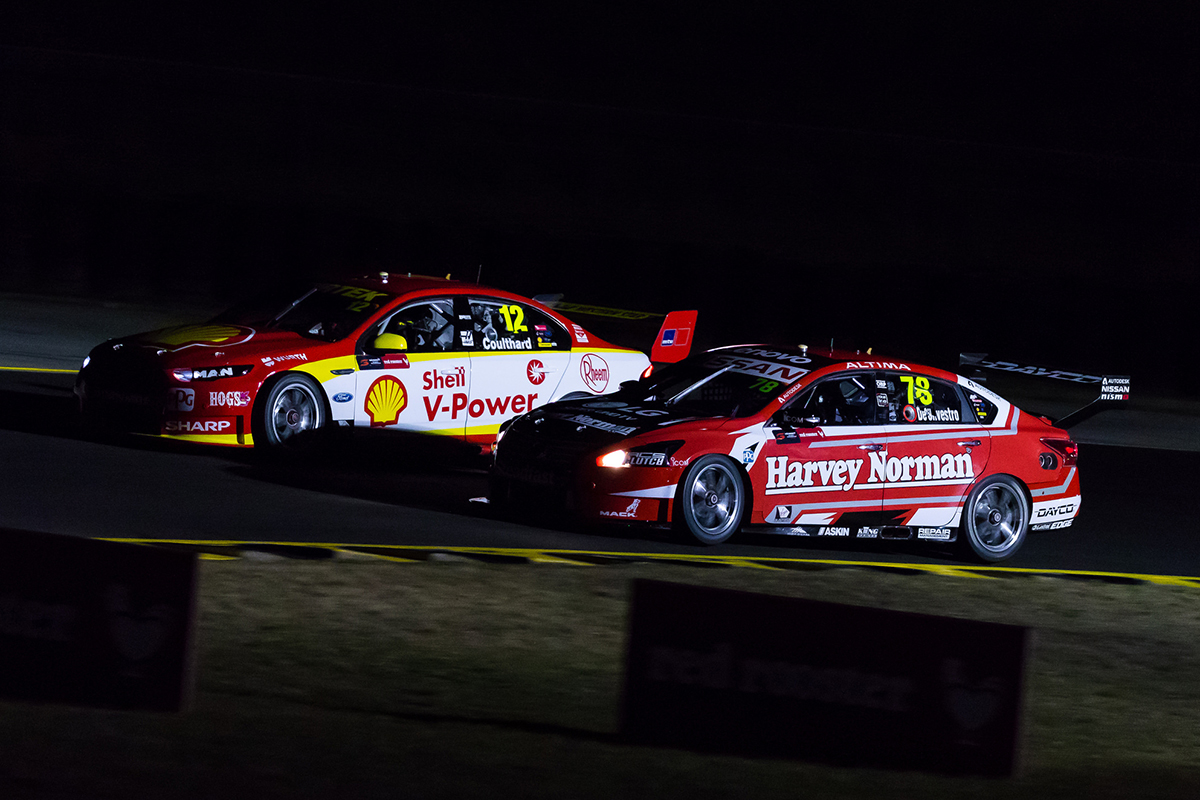 1. This weekend marks the 23rd visit by the Virgin Australia Supercars Championship to Sydney Motorsport Park since the first back in 1992.

A total of 52 races have been held in that time, with the only night race there in 1996 on the short circuit, when the venue was known as Eastern Creek.

In that event, Craig Lowndes claimed his maiden championship race and round win in his championship debut with the Holden Racing Team. 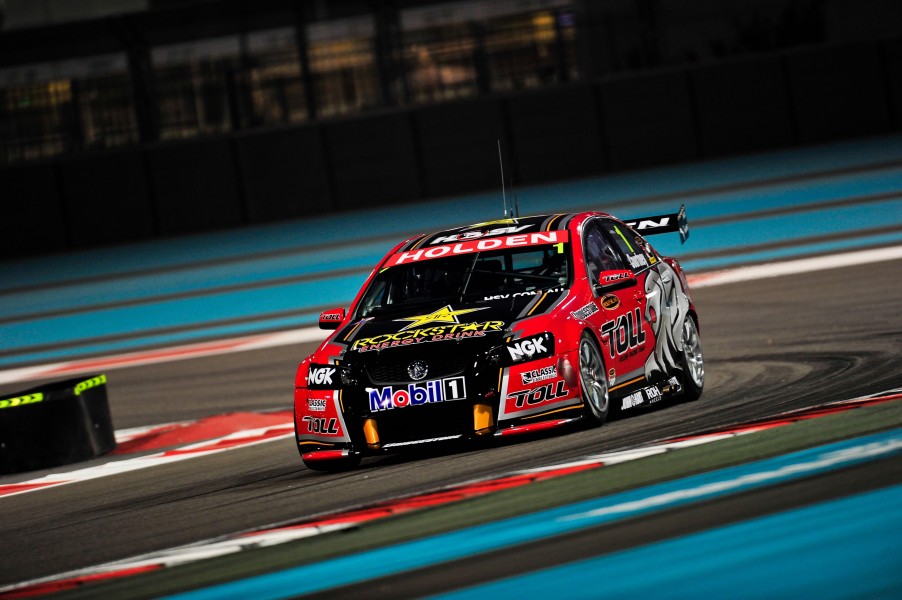 2. The Red Rooster Sydney SuperNight 300 will be the first Supercars Championship race held under lights on Australian soil since 1997 at Calder Park.

It is also the first championship race held under lights since 2011's season opener at the Yas Marina Circuit in Abu Dhabi, Jamie Whincup and James Courtney splitting the wins that weekend.

3. Chaz Mostert and Scott McLaughlin have proven to be the pole kings of Sydney Motorsport Park in recent years.

They have shared the last nine ARMOR ALL Pole Positions at the circuit since 2014, with McLaughlin claiming five (three for Garry Rogers Motorsport and two for DJR Team Penske) and Mostert four.

4. Autobarn Lowndes Racing’s Lowndes has more championship round starts – 17 – at SMP than anyone else in the 2018 field. Garth Tander is next best with 16.

5. This weekend's Sydney Motorsport Park race over 77 laps will be the longest Supercars race held at the circuit since May 2003, when Marcos Ambrose led home Lowndes and Russell Ingall in a Ford 1-2-3.

That race was also over 77 laps, however was a longer distance than this year’s race, given the track is now 20 metres shorter with a re-profiled Turn 6. 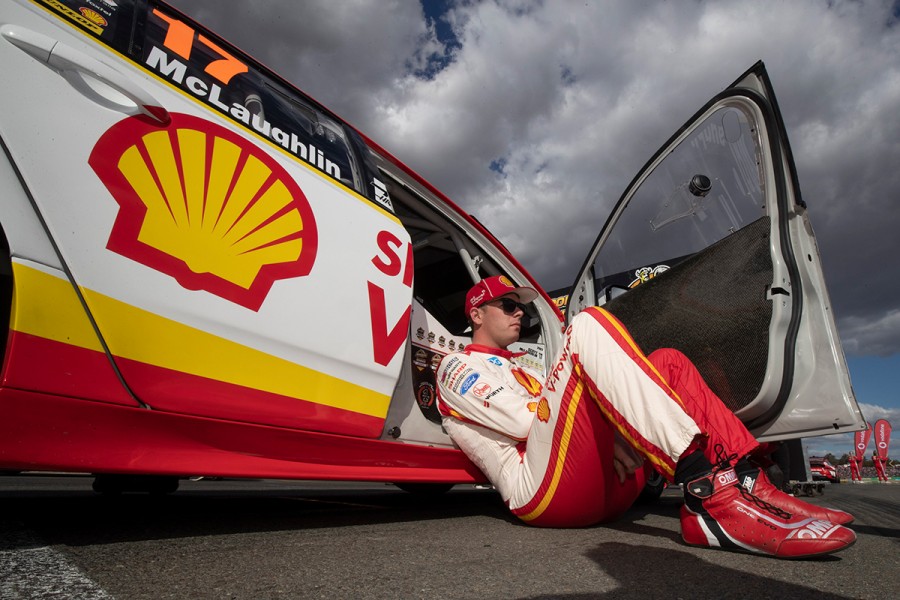 6. Championship leader McLaughlin has finished in the top five in each of the last 13 races.

He’s the first Dick Johnson Racing/DJR Team Penske driver to achieve this in the championship.

The outright record is 22 top fives in a row by Peter Brock from Wanneroo 1978 to Adelaide International Raceway 1980.

He has scored the most points of any driver over the last eight races; claiming 1,101 points to McLaughlin’s 1,074 in the same period. 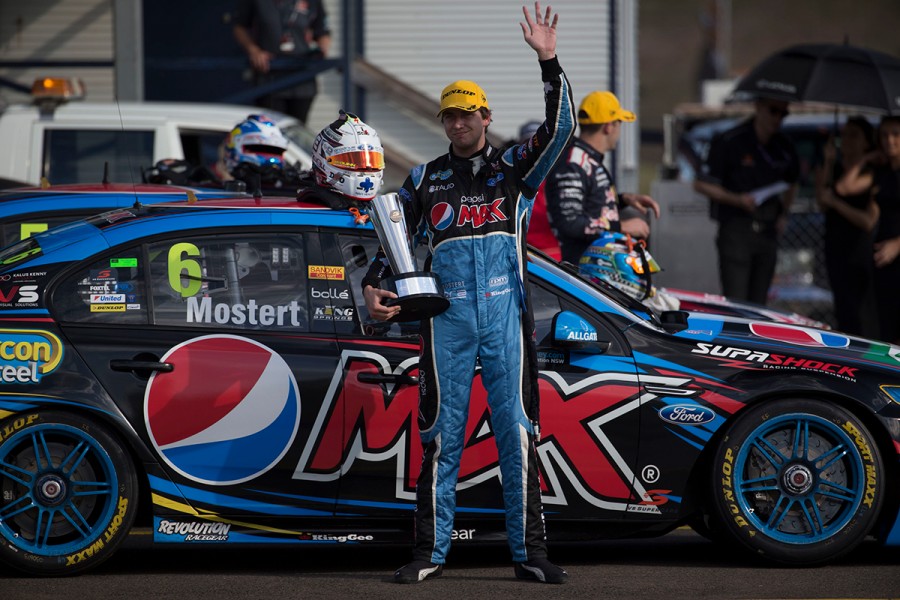 8. Just four of the last 20 Sydney Motorsport Park Supercars Championship races have been won by the car starting on pole position, a feat last achieved by Mostert in 2015.

9. The most-winning driver in ATCC/VASC history at Sydney Motorsport Park remains Mark Skaife, who won a total of 10 races at the circuit during his career, the last coming in 2007.

10. The Safety Car has appeared in 17 of the 52 championship races held at SMP - 34 percent of all races held.