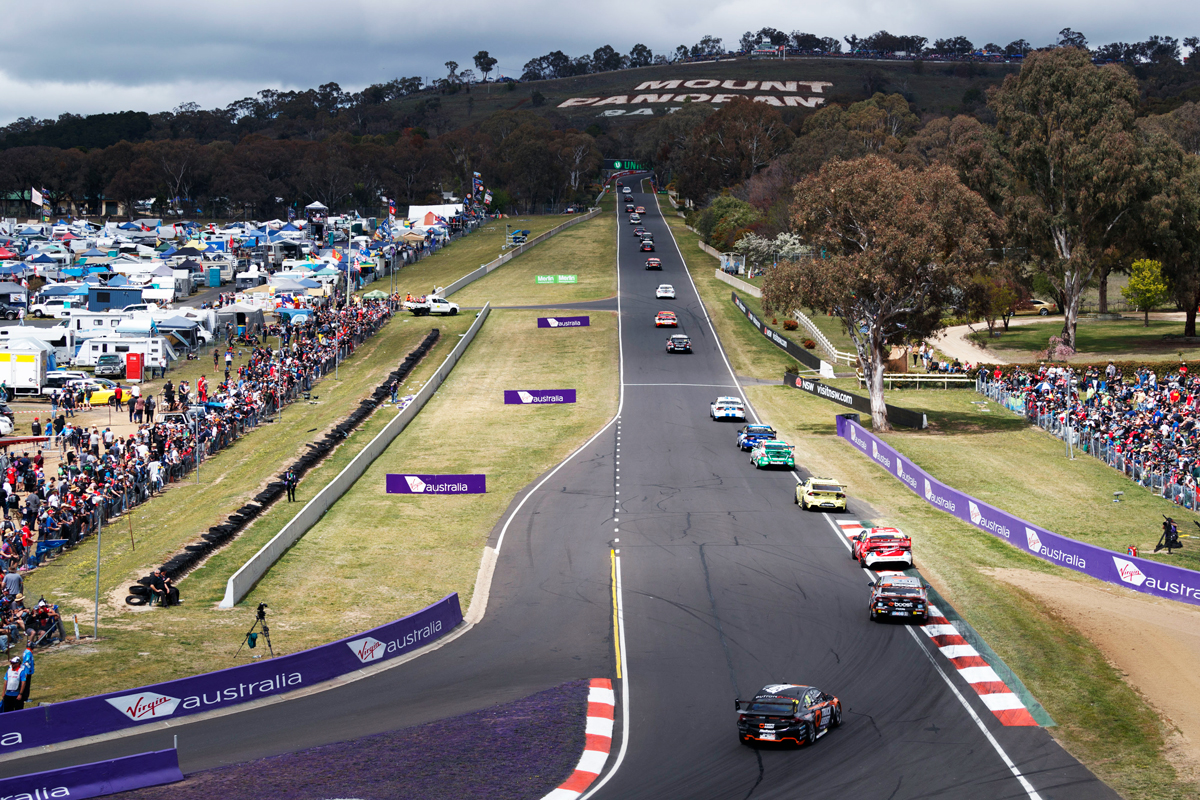 1. This year is the 59th running of the event now known as the Supercheap Auto Bathurst 1000. First held at Bathurst in 1963 as the Armstrong 500, ‘The Great Race’ has featured at Mount Panorama ever since.

It should be noted too that there were two races held in each of 1997 and 1998, one for V8 Supercars and one for two-litre Super Tourers. Both are counted in race history books.

2. Chaz Mostert will celebrate a major milestone at the Supercheap Auto Bathurst 1000: his 200th Supercars Championship race start. The Tickford Racing driver added his name to the greats to have conquered the Mount Panorama classic when he and Paul Morris claimed victory in the dramatic 2014 race. 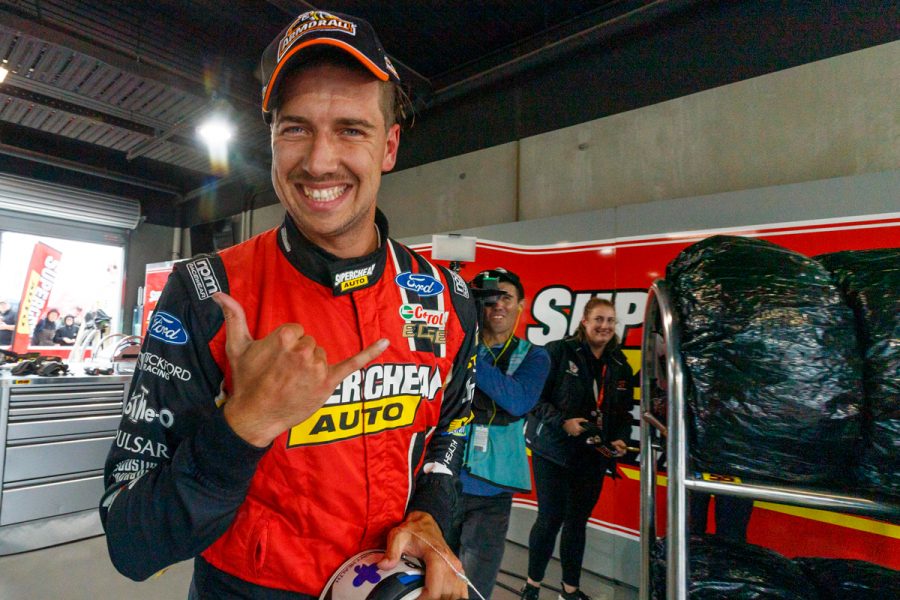 3. One of the most popular grid positions for winners of the Bathurst race has proven more of a curse in the past decade.

The pole-sitting car has won the race a total of 11 times; that ties it with second place on the grid, which has produced the race winner on 11 different occasions.

However, the last time the pole-sitting car went on to win the race was in 2009 with Garth Tander and Will Davison for the Holden Racing Team.

4. This year marks the return to the Bathurst 1000 for Ford’s Mustang nameplate, the iconic muscle car making its most recent Great Race start back in 1986.

Although the model has five Australian Touring Car Championships to its name, a total of just nine Mustangs combined have lined up on the grid for the Bathurst 1000 (in 1984, 1985 and 1986). 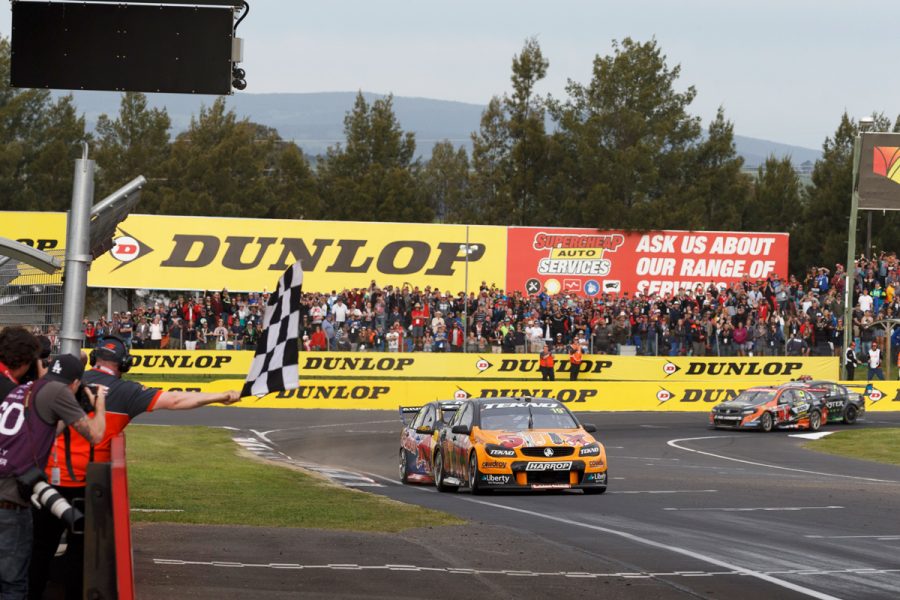 5. The closest Bathurst race-winning margin between competing cars (as opposed to teammates lining up for a form finish) is 0.1434 seconds between Will Davison and Shane van Gisbergen in 2016.

6. The most experienced Bathurst 1000 driver in the 2019 field is reigning co-winner Steve Richards, who will break a tie for fifth on the all-time list when he makes his 27th start this year. After winning last year's race with Craig Lowndes, Richards joins Mark Winterbottom at IRWIN Racing, reuniting the combination that claimed victory in 2013. 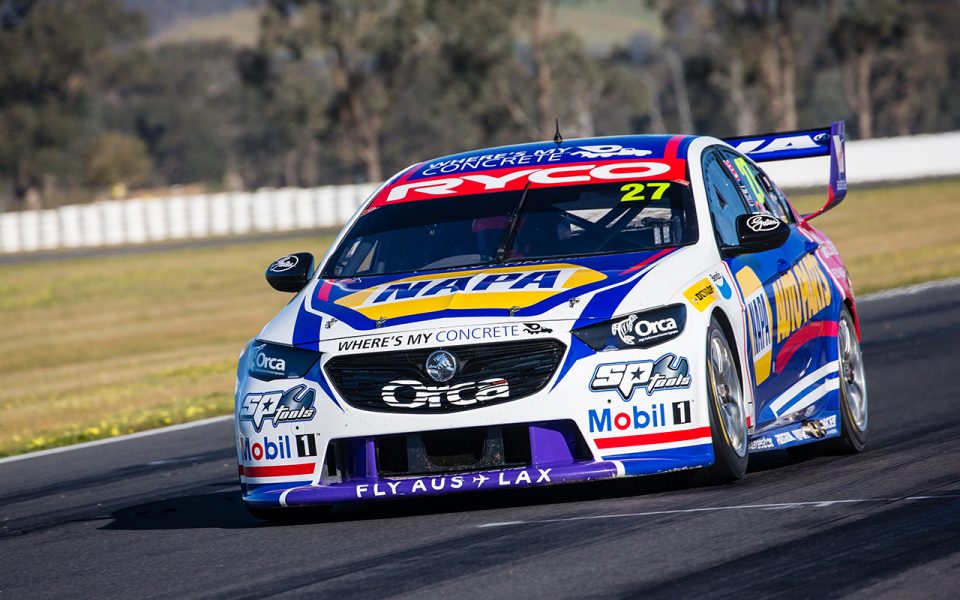 7. There are six Bathurst 1000 rookies in this year’s field, ranging from IndyCar Series stars Alexander Rossi and James Hinchcliffe to rising Super2 Series talents Thomas Randle, Brodie Kostecki, Jake Kostecki and Jack Smith. It marks the largest crop of rookies to line up for the Bathurst 1000 since seven drivers debuted at the Mountain in 2015. 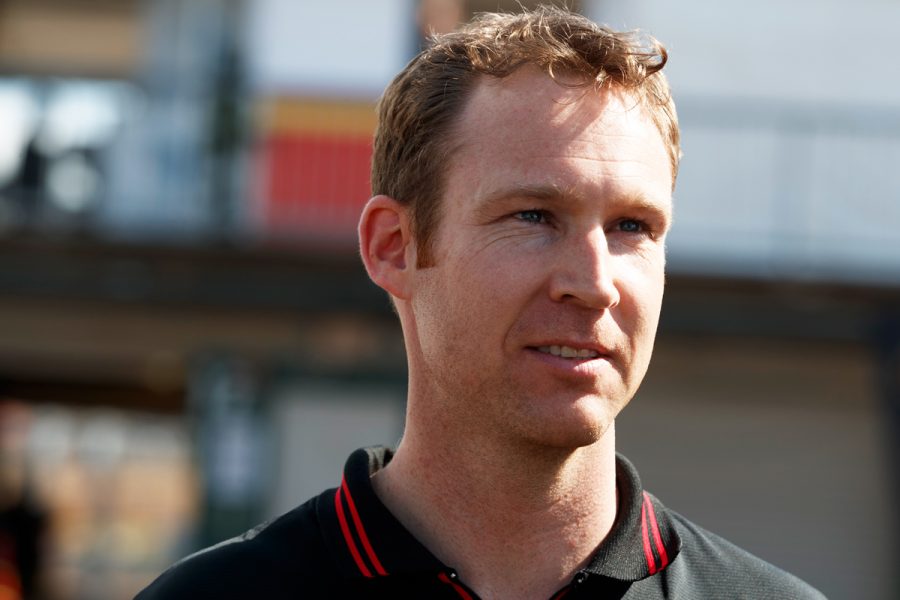