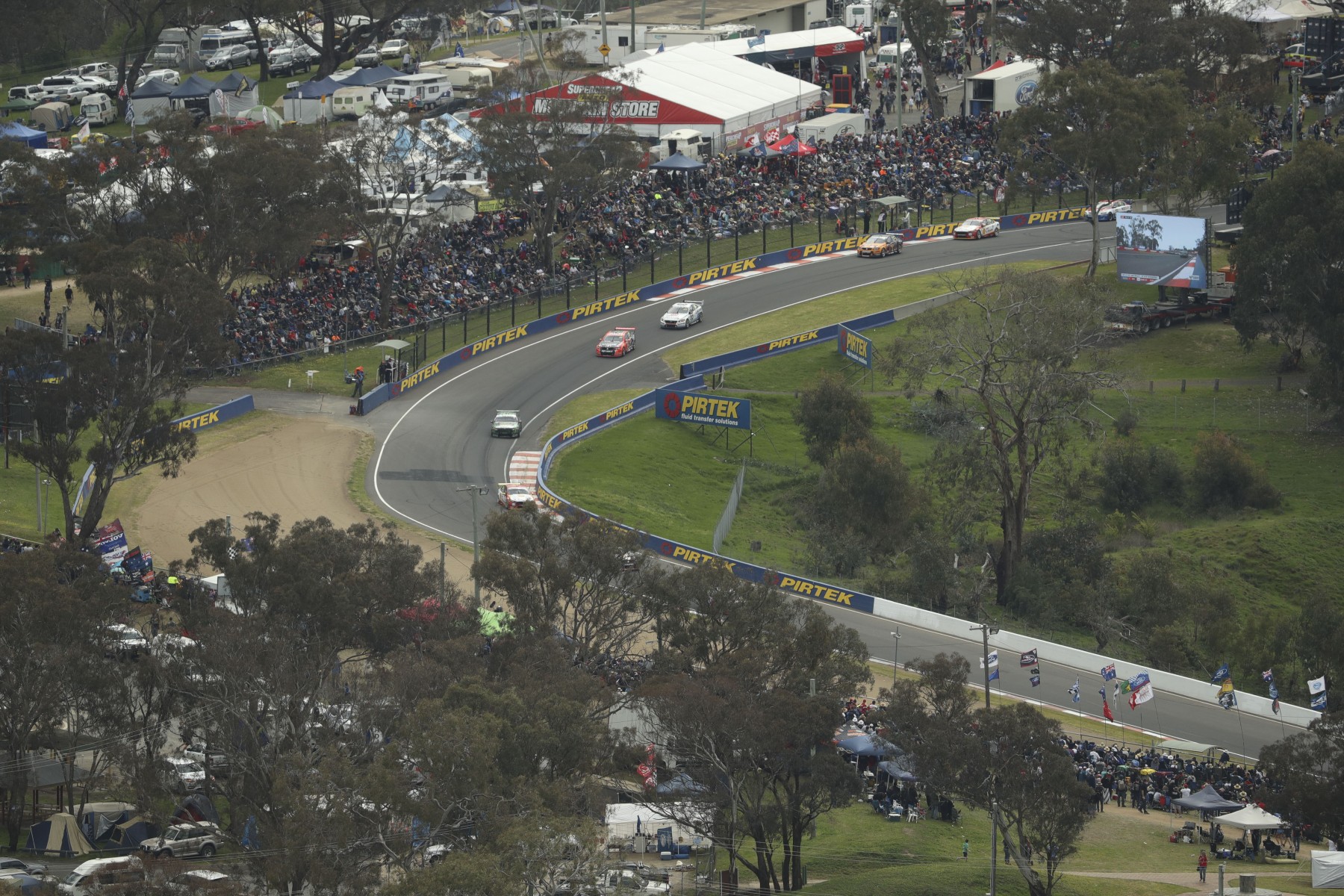 2. Last year’s was the closest competitive finish in the history of the race with Will Davison beating home Shane van Gisbergen by just 0.1434 seconds to claim victory.  This year marks the 40th anniversary of the closest race-winning margin of 0.1 seconds in 1977 between the two Moffat Ford Dealers Falcons of Allan Moffat and Colin Bond, who ran across the line side-by-side in a formation finish. 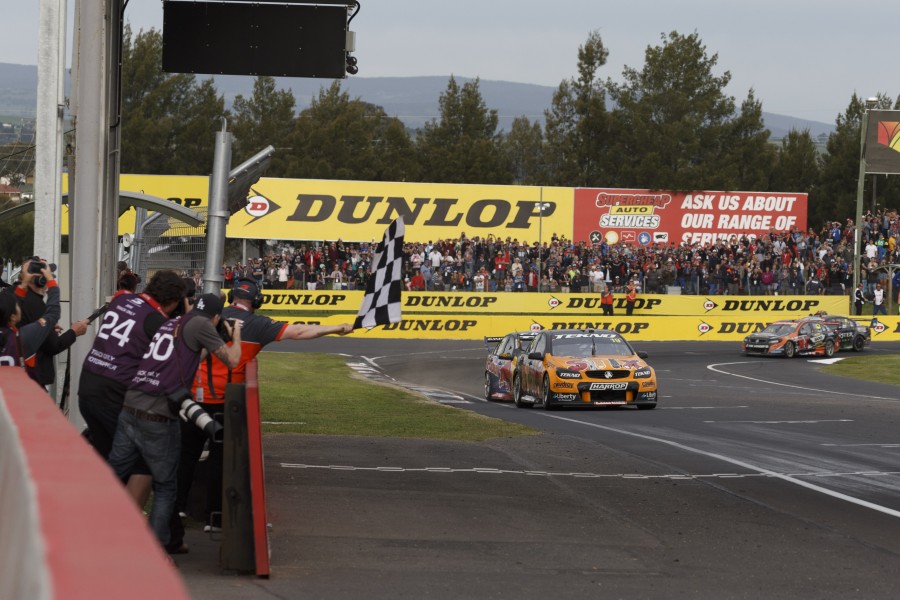 3. TeamVortex’s Steve Richards will celebrate his 200th Virgin Australia Supercars Championship round start when he takes to Mount Panorama, becoming just the 13th driver in championship history to reach this milestone.  He’s the most experienced Bathurst 1000 driver in the field with 24 starts and he and Craig Lowndes make the most experienced combination in the race with a combined 47 starts. 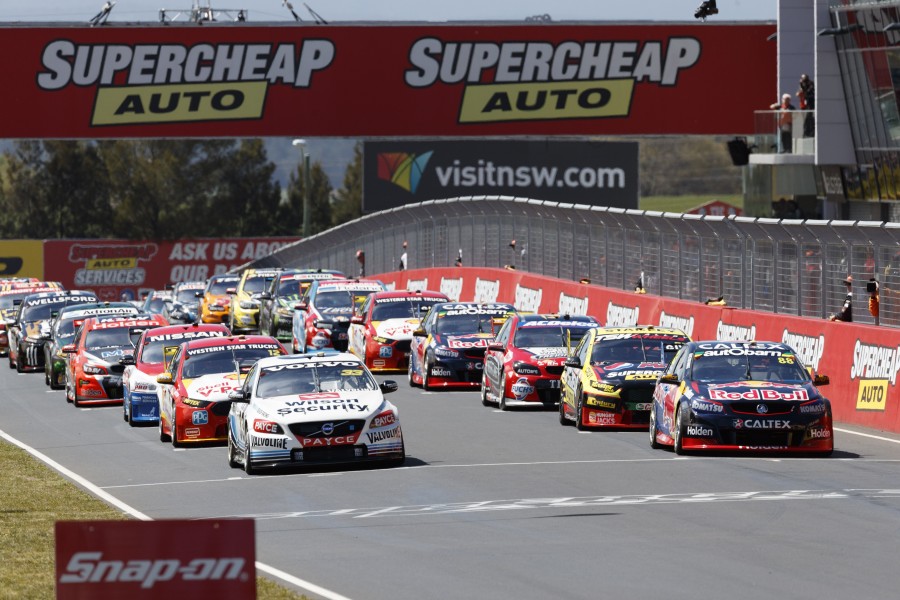 6. Virgin Australia Supercars Championship leader Scott McLaughlin is yet to finish on the podium at the Supercheap Auto Bathurst 1000. His best finish is fifth in 2015, though he’s started on the front row of the grid for the last two years.  His DJR Team Penske squad hasn’t finished on the podium at Bathurst since 2007, when Davison and Steven Johnson finished third.

8. Four drivers will make their Bathurst 1000 debuts in the 2017 race - Richard Muscat, Todd Hazelwood, Alex Rullo and Garry Jacobson. All four have competed at Mount Panorama before in the Dunlop Super2 Series. 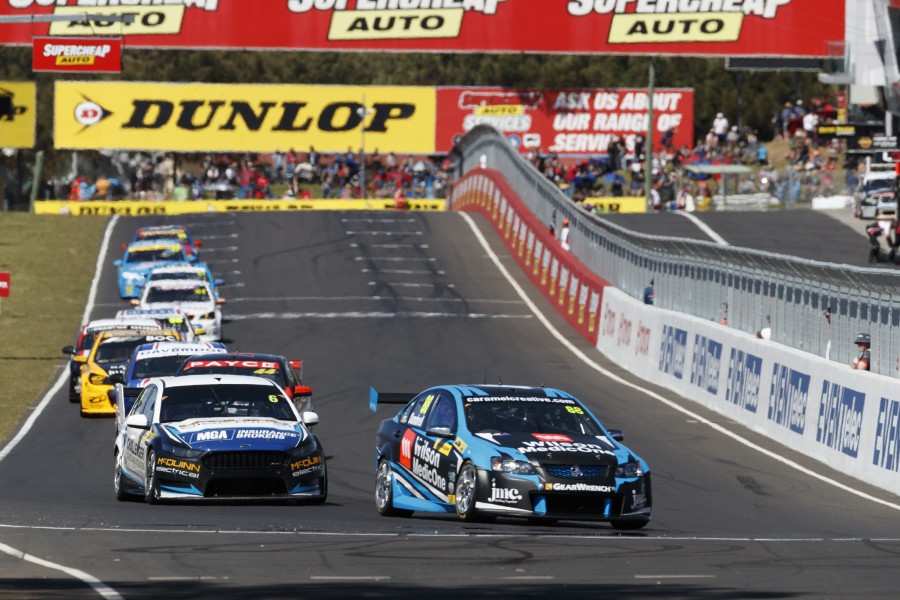 9. Bathurst will this year host the first non-championship Dunlop Super2 Series event since 2004. Eggleston Motorsport’s Dumbrell is aiming to win his fourth straight Bathurst 250-kilometre Super2 endurance race and is one of five drivers in the category also acting as co-drivers in the Supercheap Auto Bathurst 1000.

10. This year marks 30 years since the Safety Car was first used at Bathurst. A pair of Safety Cars was in fact used for the 1987 race, which counted towards that year’s inaugural World Touring Car Championship. The most Safety Car periods in a Bathurst 1000 is 13 in 2000.