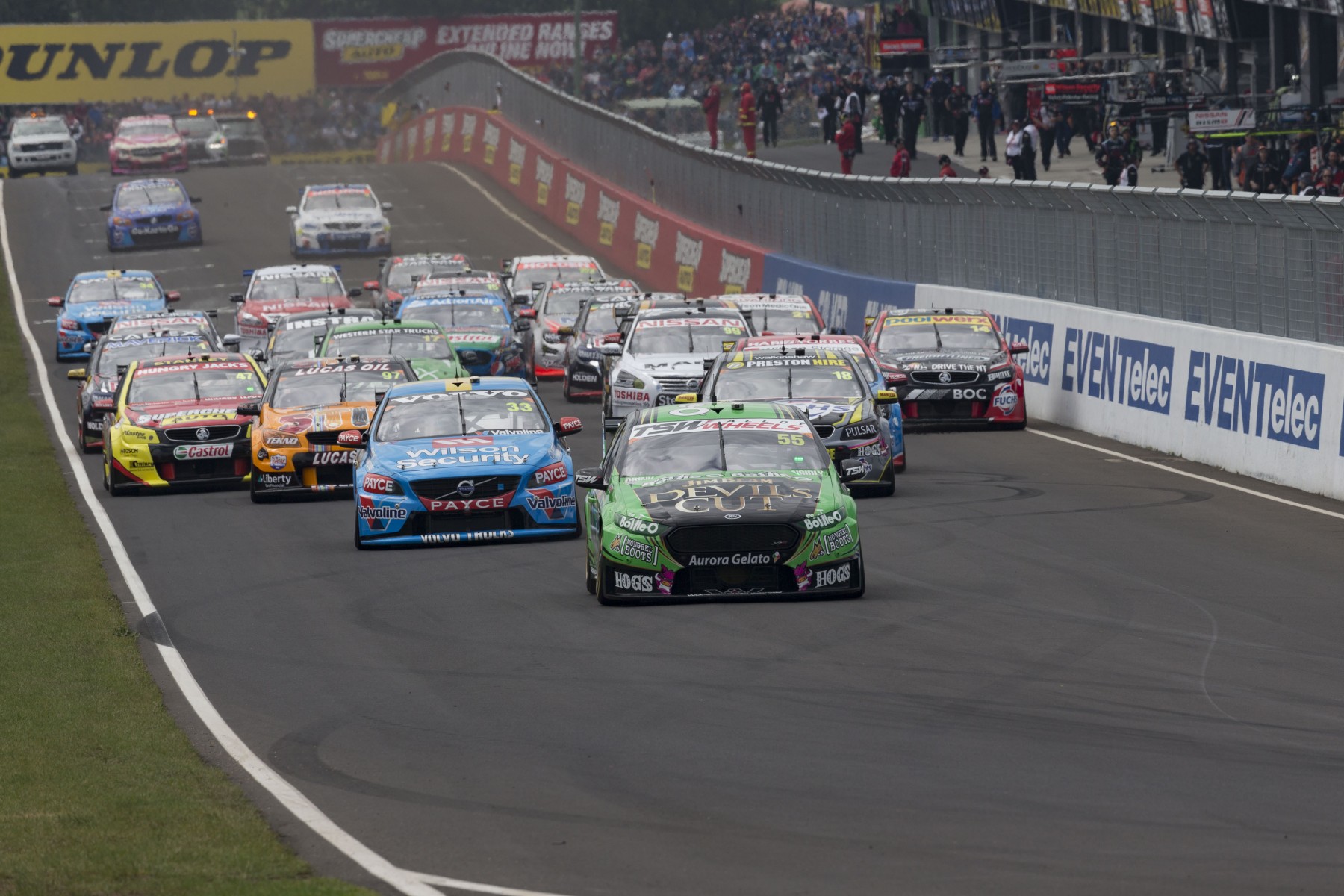 1. Eleven different drivers have won the Peter Brock Trophy since it was first awarded in 2006. Nine of those drivers will be in the field for the 2016 race, which is commemorating the 10th anniversary of the creation of the trophy named in honour of the nine-time Bathurst winner.

Peter Brock made 32 Bathurst enduro starts between 1969 and 2004 with a record nine wins, a record six pole positions and 12 podium finishes. 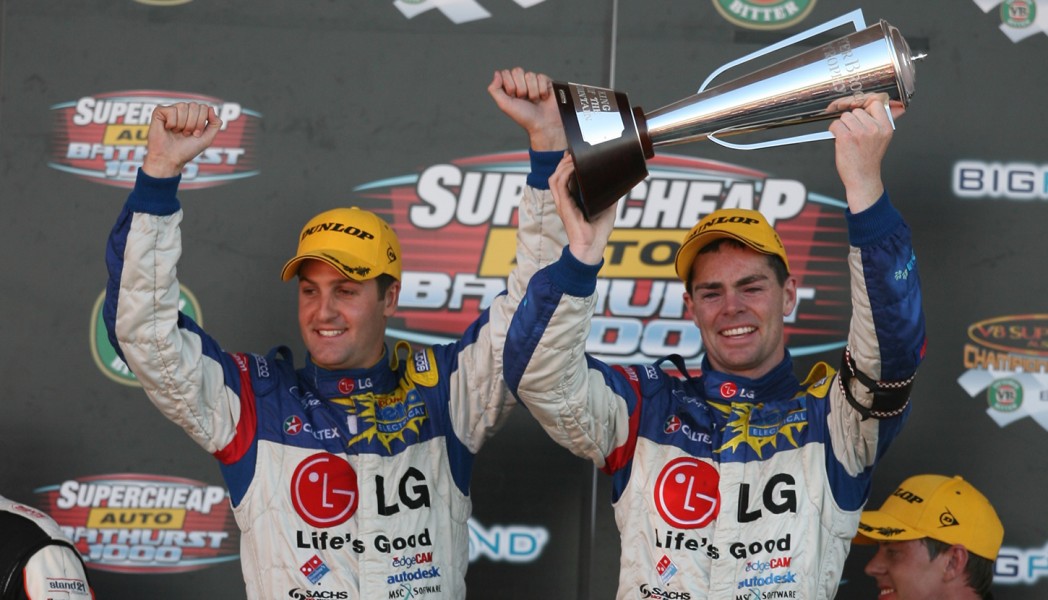 2. This year’s Supercheap Auto Bathurst 1000 is the 56th running of Australia’s most famous race.

There were two races held in 1997 and 1998, one for V8 Supercars and one for two-litre Super Tourers – both are counted in Bathurst history books.
A total of 55 different drivers have won the race with 19 of them multiple victors.

3. Bathurst has been the exclusive domain of three teams over the last decade.
From 2005 to 2015 the race has only been won by the Holden Racing Team, Triple Eight Race Engineering and Ford Performance Racing (now known as Prodrive Racing Australia).

4. Holden has won Bathurst a record 30 times compared to Ford’s 19. 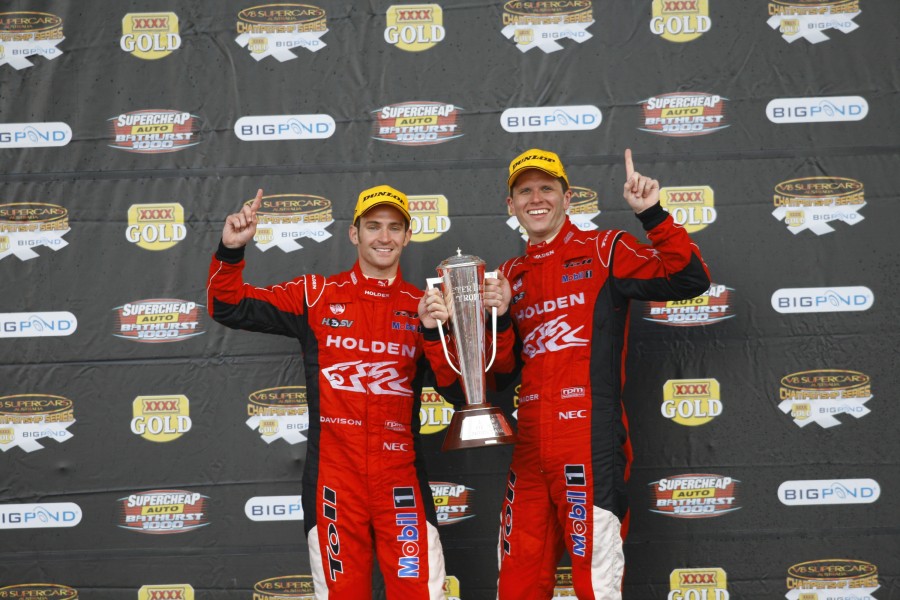 5. The last time the car that started on pole position won the Supercheap Auto Bathurst 1000 was 2009 – Garth Tander and Will Davison for the Holden Racing Team.

7. James Courtney and Cameron McConville will both celebrate their 150th VASC round start at Bathurst, the latter making his first start in the ‘1000 since 2012 when he and Courtney finished fourth.

8. A pair of Bathurst winners will bring up milestones at the Supercheap Auto Bathurst 1000. The 161-lap classic will be Jamie Whincup’s 400th VASC race while it will also be 2011 Bathurst winner Nick Percat’s 100th championship race. 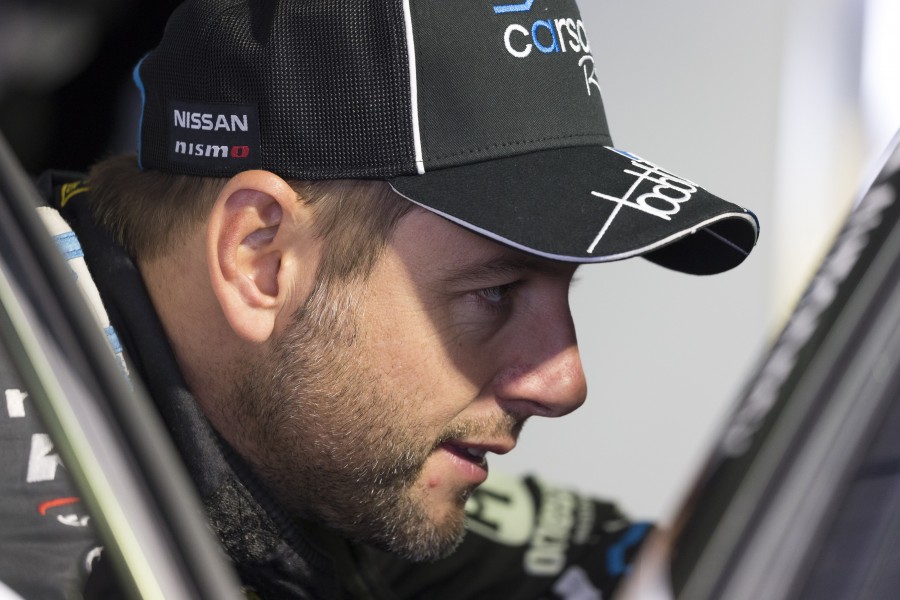 9. Nissan ace Todd Kelly will celebrate his 37th birthday on race day at the Supercheap Auto Bathurst 1000. Kelly won the race in 2005 alongside Mark Skaife on his 26th birthday, so perhaps that is an omen for success in 2016.

10. Eighth place on the grid could help one team create history in this year’s race. No car has ever won the Supercheap Auto Bathurst 1000 from this position on the grid.

The Supercheap Auto Bathurst 1000 kicks off with Practice on Thursday - get your tickets now.