It is also the 49th round held at Sandown in championship history – no other venue has hosted more rounds than the Melbourne circuit.

3. It’s not often that the car on pole position goes on to win the Sandown 500.

Just three times in the last 31 Sandown enduros has the pole-sitting car gone on to win the race – Craig Lowndes/Greg Murphy in 1996, Jamie Whincup/Paul Dumbrell in 2014 and Waters/Richie Stanaway last year.

Having said that, the last five Sandown 500s have been won by a car that started on the front row of the grid. 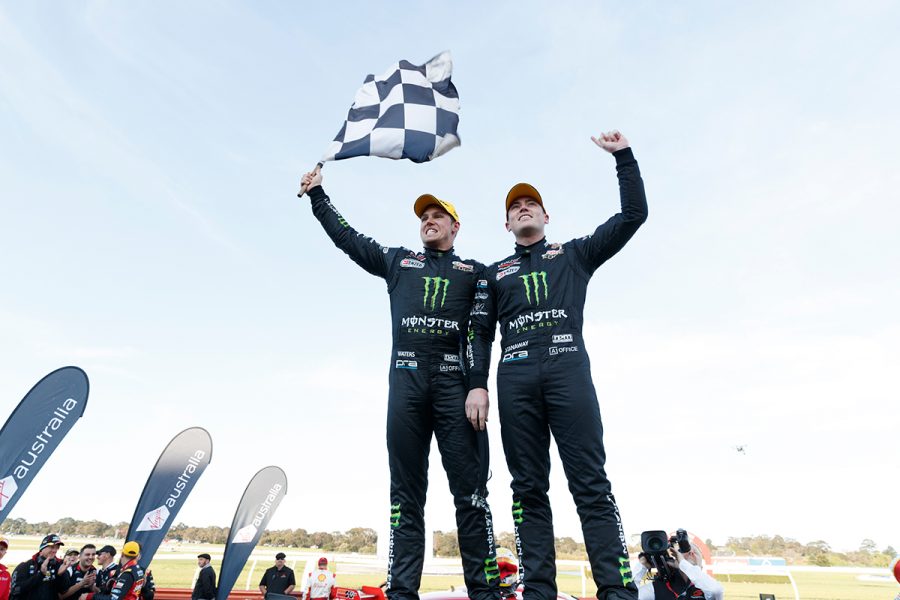 4. Peter Brock holds the record for the most wins in the history of the Sandown endurance classic with nine.

In total, Lowndes has won the pre-Bathurst enduro eight times – the 2000 Queensland 500 and the Phillip Island 500 in '10 and '11 accompanying his Sandown success.

5. The lowest grid position for a race winner in Sandown 500 history is 15th.

Dick Johnson and John Bowe started from that position to win the 1994 race in their Shell-FAI Falcon EB.

6. Eleven of the 26 driving combinations for this year’s Sandown 500 have been carried over from last year’s PIRTEK Enduro Cup. 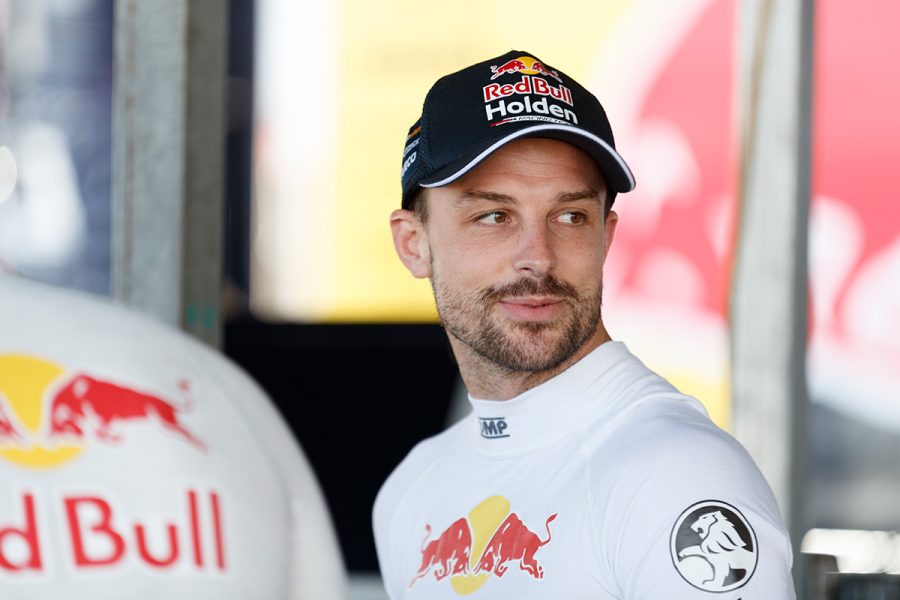 Bamber, above, will co-drive with Shane van Gisbergen, while Brown and Fullwood join Anton de Pasquale and Todd Hazelwood respectively.

A record 40 of 160 laps – exactly a quarter of the race – were affected by the Safety Car on that particular day.

10. Only two teams – Triple Eight and Tickford Racing – have taken Sandown 500 ARMOR ALL Poles since the introduction of the Car of the Future platform in 2013.