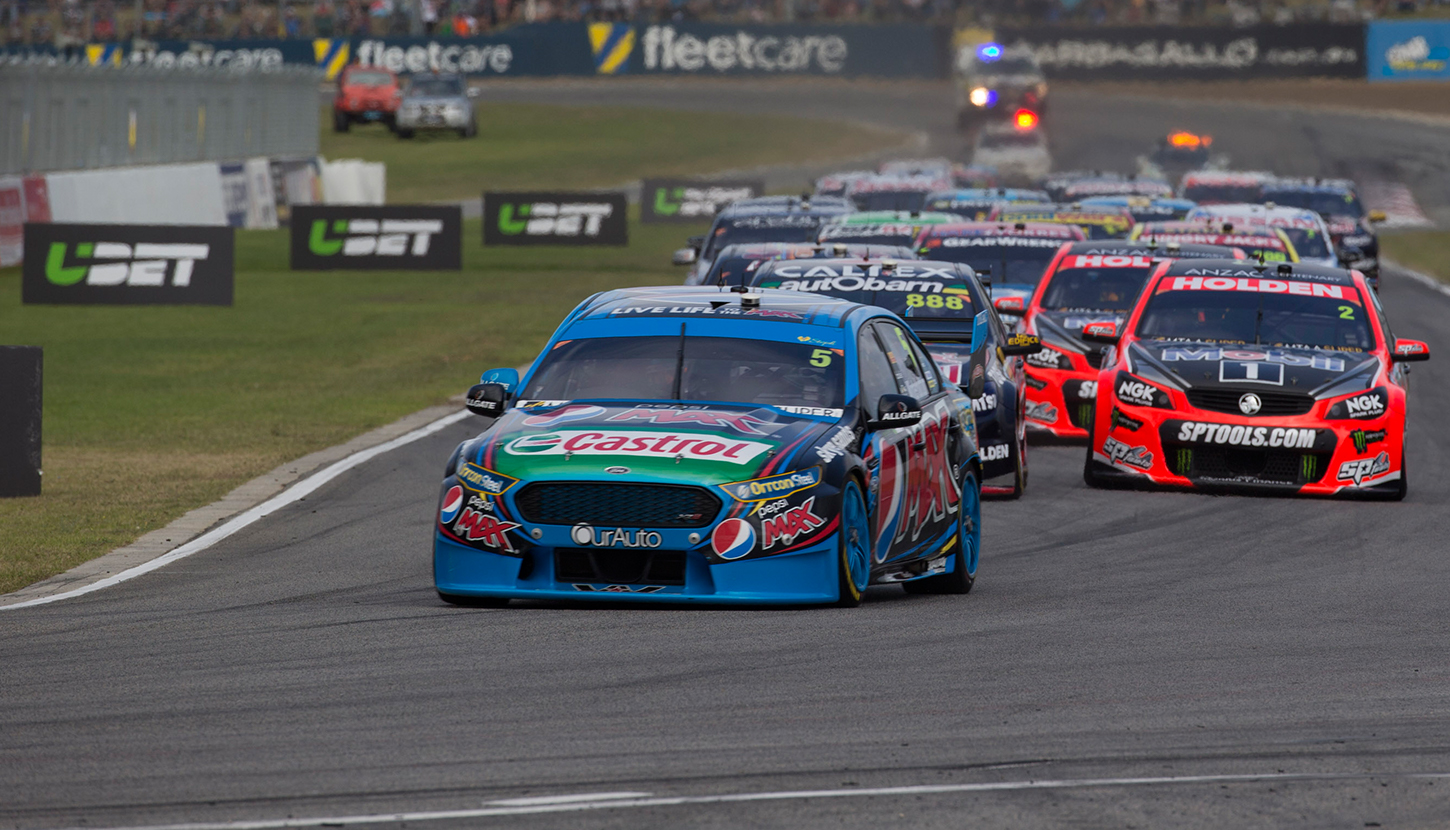 1. History shows that Prodrive Racing Australia and Triple Eight Race Engineering are the two teams to beat at Barbagallo – between them they have won 17 of the last 20 races there dating back to 2008. PRA (formerly Ford Performance Racing) has had nine wins in that time and Triple Eight has claimed eight with singles to Brad Jones Racing, Garry Rogers Motorsport and Erebus Motorsport V8.

2. TeamVortex’s Craig Lowndes holds the record for the most ATCC/V8SC race wins at Barbagallo with a whopping 15 in total, however only three of those have come with Triple Eight since Lowndes joined the Queensland-based team in 2005. He’s claimed more race wins at Barbagallo than at any other circuit in his career and no other driver has won as many races at a single track in championship history as Lowndes’ haul in Perth.

3. This year is the 39th time Barbagallo (formerly known as Wanneroo) has hosted the Australian Touring Car Championship/V8 Supercars Championship since the first visit there in 1973. Only Sandown and Symmons Plains have hosted more rounds than Barbagallo, which has been part of the championship every year bar one (2010) since 1978. 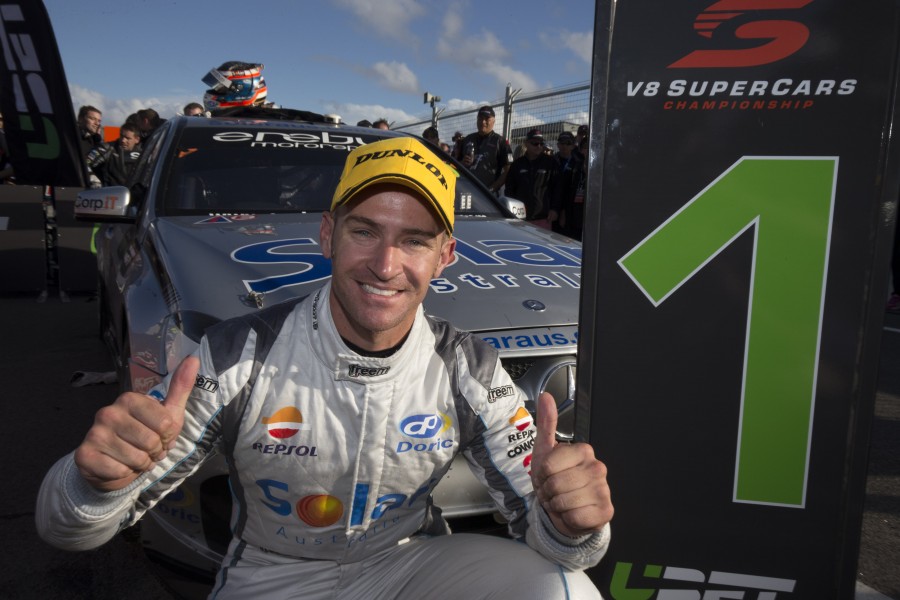 4. Former Erebus teammates Will Davison and Lee Holdsworth will both celebrate their 150th V8 Supercars Championship rounds at the Perth SuperSprint. Davison debuted in the championship at Winton in 2004 and Holdsworth at that year’s Sandown 500. The pair will become just the 21st and 22nd drivers in championship history to compete in 150 rounds of the championship.

5. Garth Tander remains the only hometown Western Australian driver to ever claim an ATCC/V8SC win at Barbagallo. Tander won the 2007 round overall for the Toll HSV Dealer Team with a clean sweep of three race victories.

6. The Holden Racing Team has more race wins at Barbagallo – 20 – than any other team in championship history. However the team has not won a race there since way back in 2006, a drought of 10 years and 23 races.

7. Qualifying at Barbagallo is always close – the pole position-winning margin for eight of the last nine races there has been less than one tenth of a second.

8. Eighth and ninth place on the grid at Barbagallo are not good spots to start from – no driver has ever won an ATCC/V8SC race from either grid position at the Western Australian circuit.

9. The closest competitive race-winning margin in championship history at Barbagallo was just 0.1164s between Larry Perkins and John Bowe in Race 1 in 1997. There have been closer winning margins, however these were part of 1-2 team form finishes where the two drivers were not racing to the line.

10. The closest pole position-winning margin at Barbagallo is 0.0029s between Jamie Whincup and Mark Winterbottom in 2012.

27/04/2016
Stay In The Know
Sign up to the Virgin Australia Supercars Championship Newsletter
We use cookies to ensure that we give you the best experience on our website. If you continue to use this site we will assume that you are happy with it.Ok